Why is Beyonce called ‘queen’ instead of the more commonly used ‘diva’? It’s because of her nickname, Bey (pronounced: Bee), and queen bees. The queen bee is the mom of all the bees in the hive. Beyonce’s fans are known collectively as the Beyhive and they defend their queen in online forums and the like. So it’s pretty cutesy. But what about traditional markers of the monarchy? How does Queen Bey at 40 measure up when we look for royal symbols in her life and career? Turns out she looks pretty good, as we’re about to show you on the occasion of this, HRH’s Ruby Jubilee. 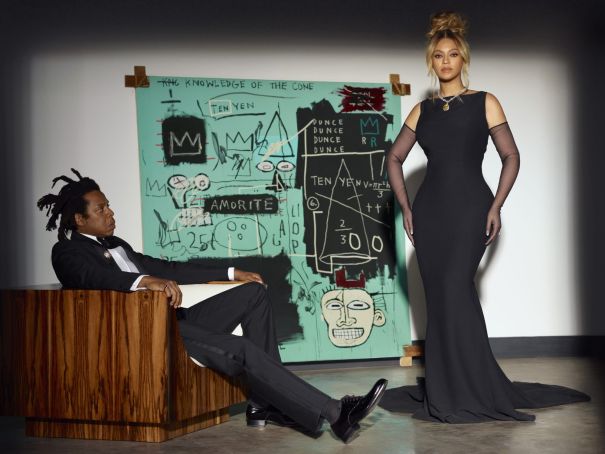 Queen Bey and her king, Jay-Z, recently made headlines for Tiffany's stunning 'About Love' jewellery campaign. Here, we see Beyonce modelling the iconic Tiffany Yellow Diamond. She's the first Black woman to wear the priceless piece of historic bling. The portrait also captured the king wearing the legendary Bird on a Rock brooch, created by the famed jewellery designer Jean Schlumberger in 1956. And to kick it up a notch, the royal pair posed in front of Basquiat's 1982 work, Equals Pi. The portrait marks the artwork's first public display. 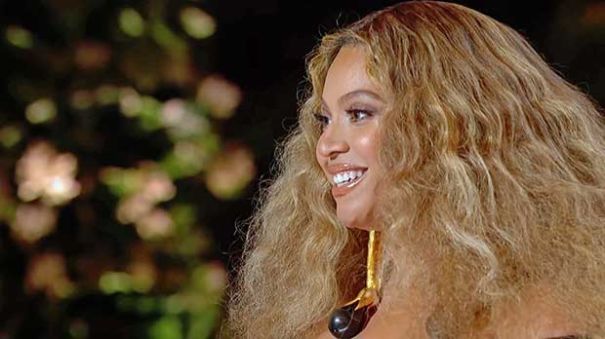 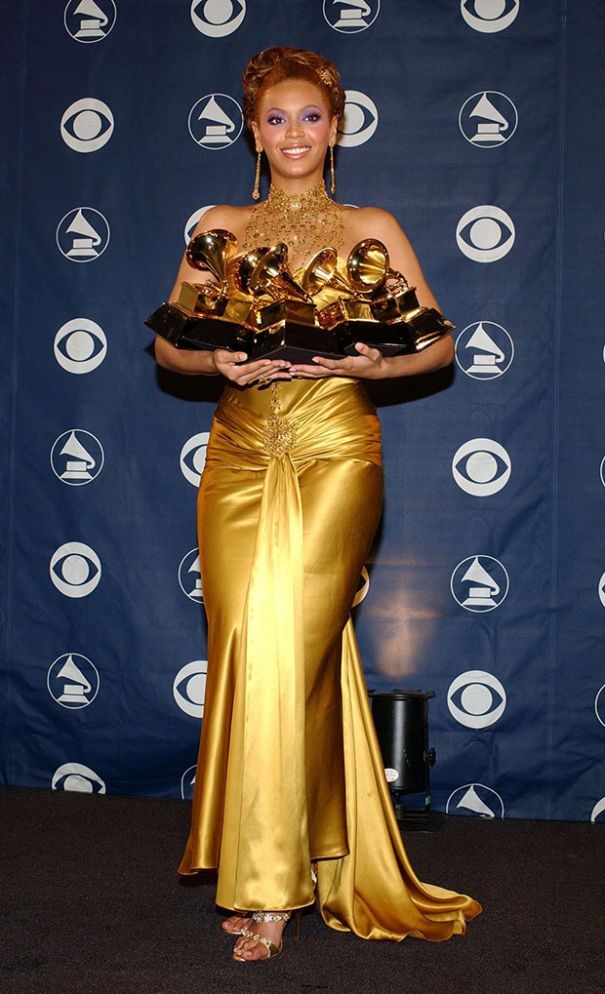 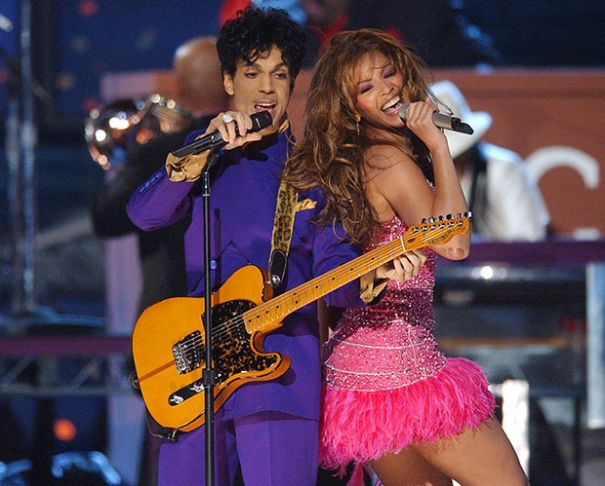 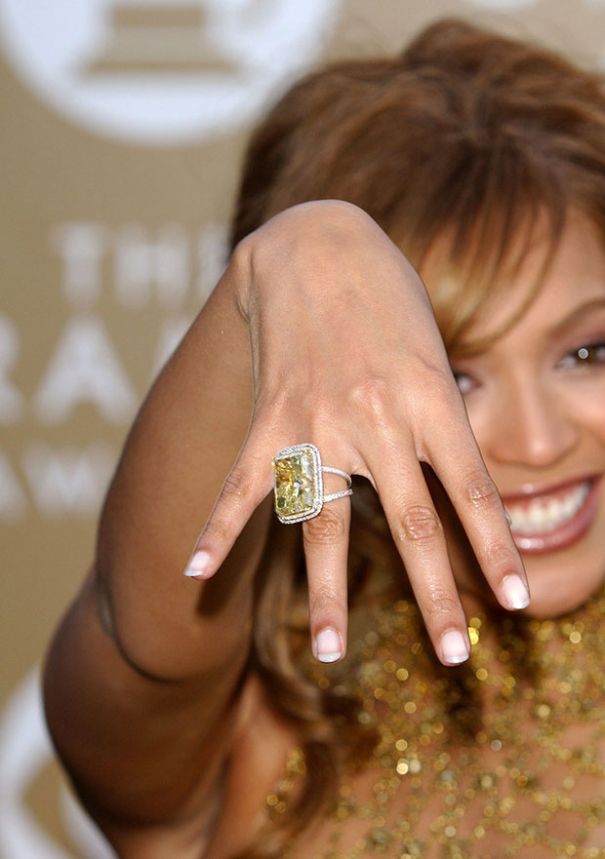 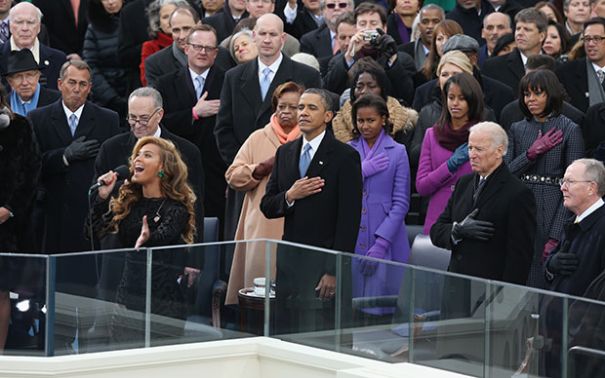 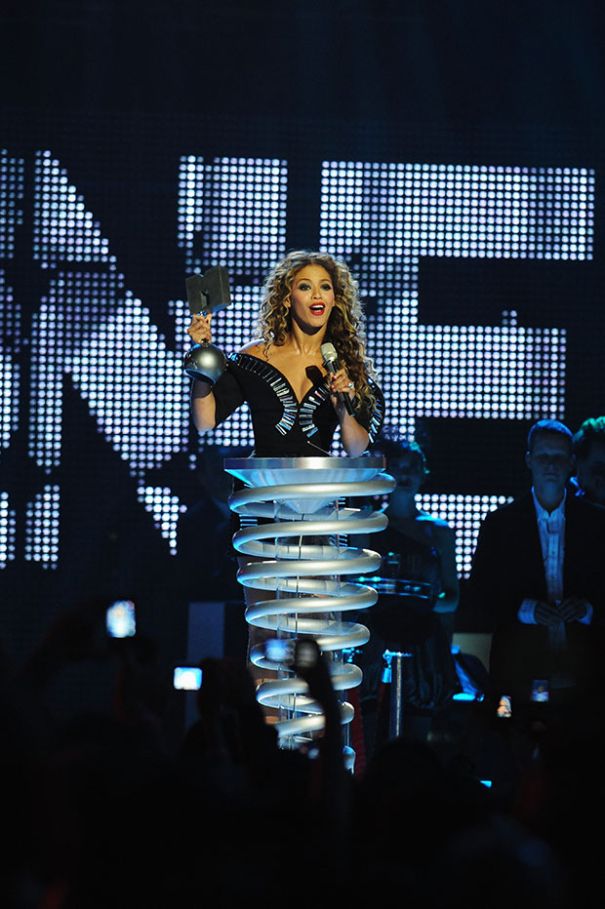 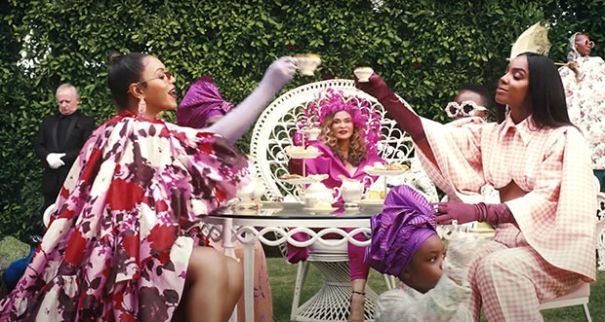 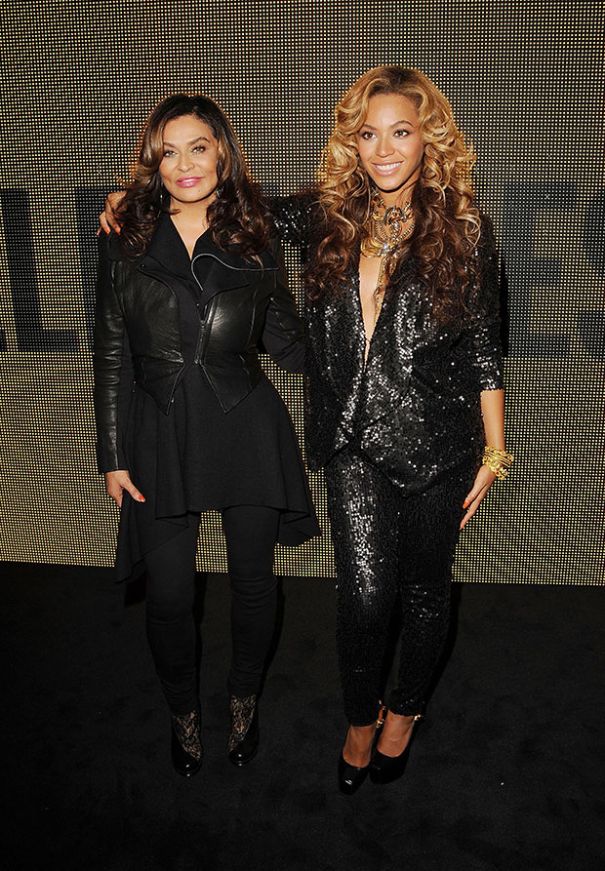 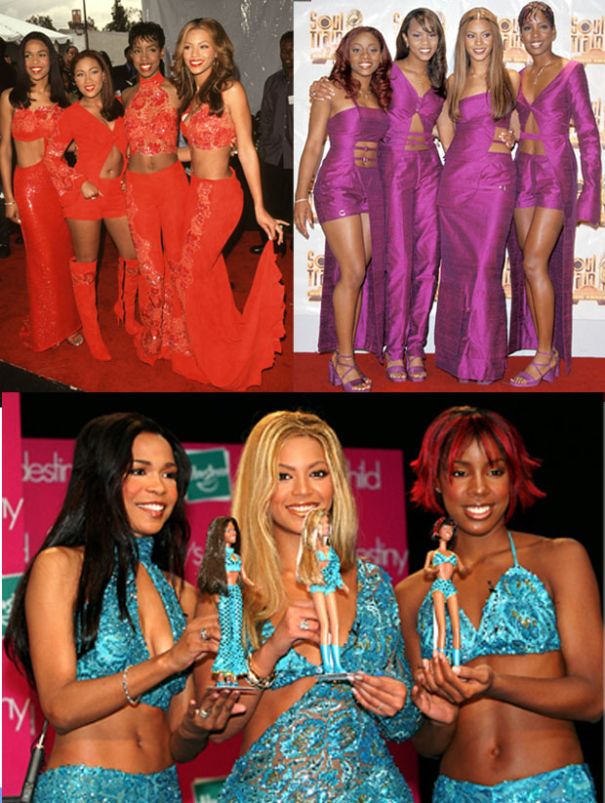 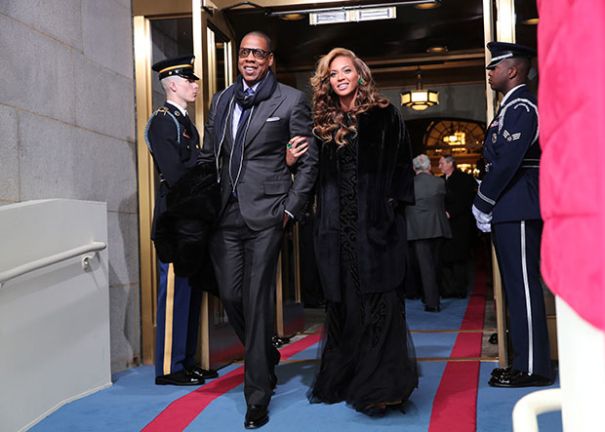 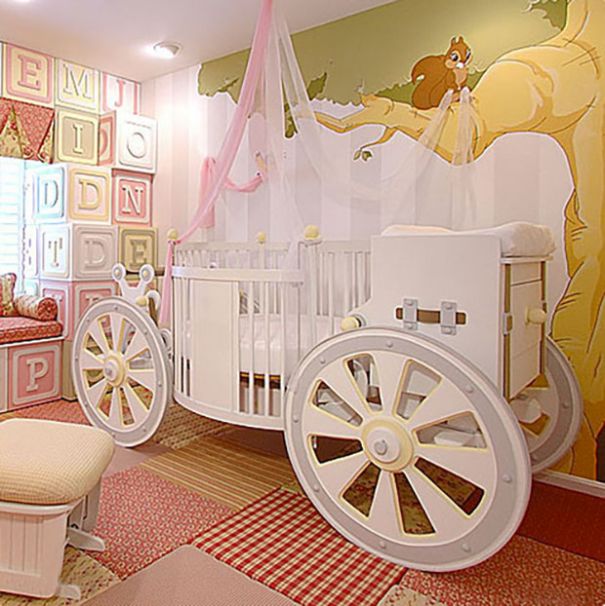 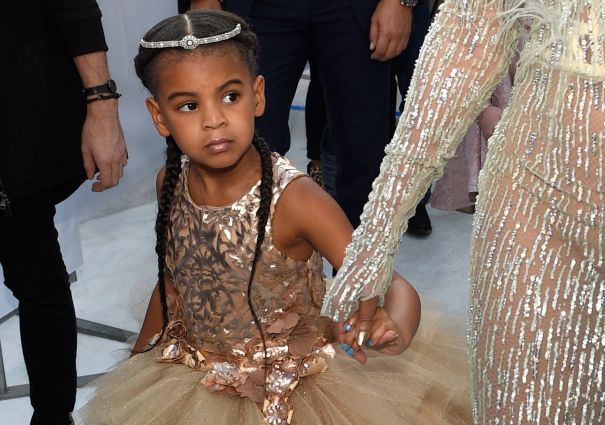 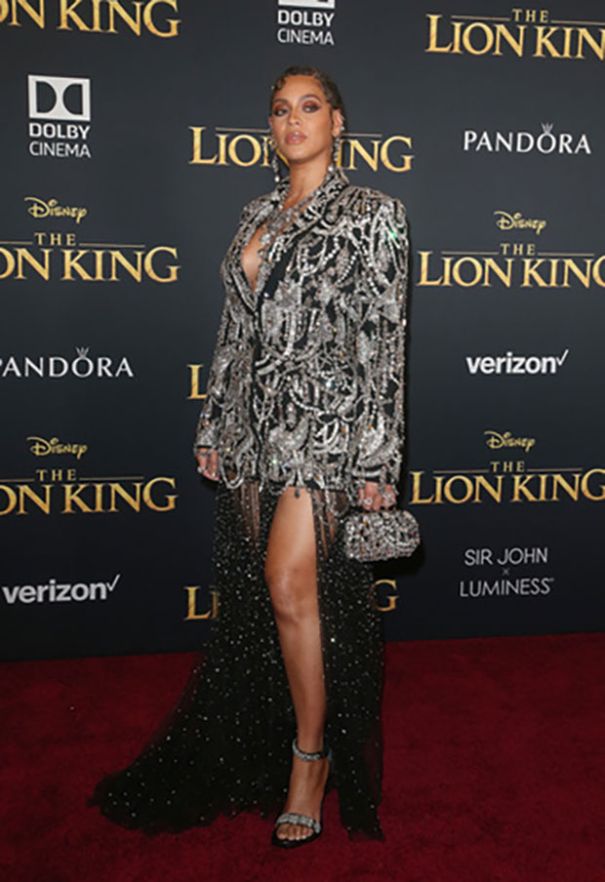 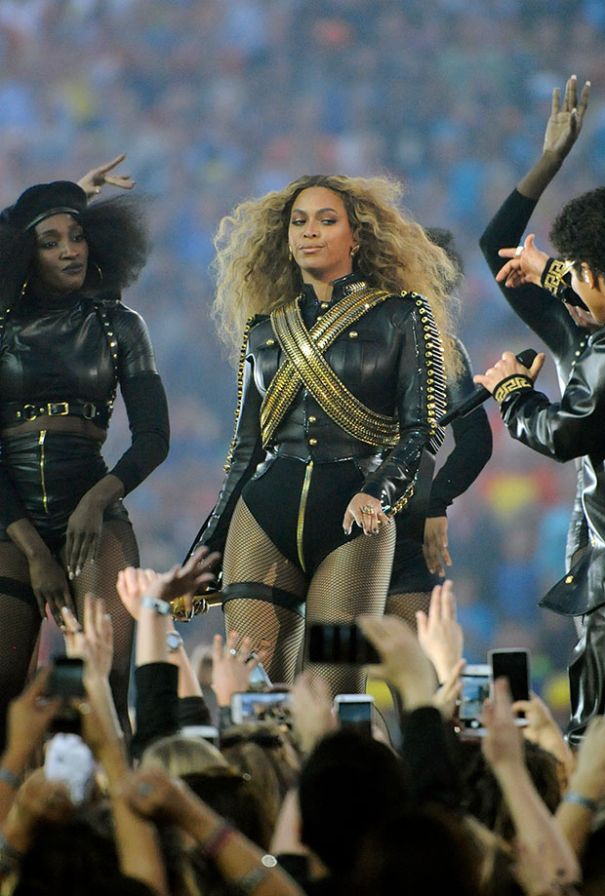