With 12 films having screened at the Toronto International Film Festival over the years, it’s no wonder Kate Winslet is being honoured with the TIFF Tribute Award in 2020. 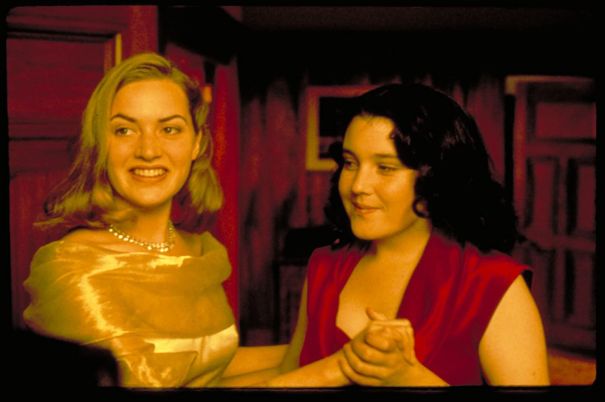 Kate Winslet’s first starring film role in Peter Jackson's "Heavenly Creatures" definitely caught the attention of audiences. Winslet was reportedly one of 175 actresses who auditioned for the role of Juliet Hulme in the real-life story of an obsessive friendship that led two young women to the murder one of their mothers. 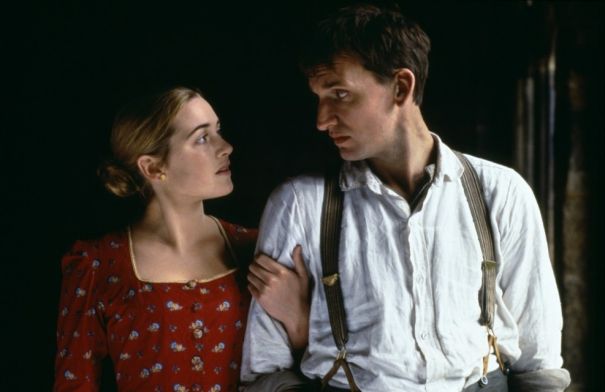 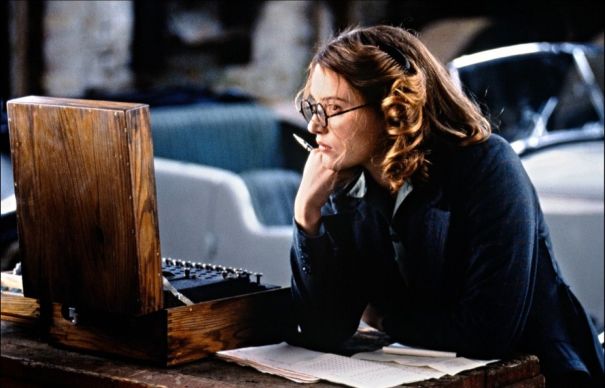 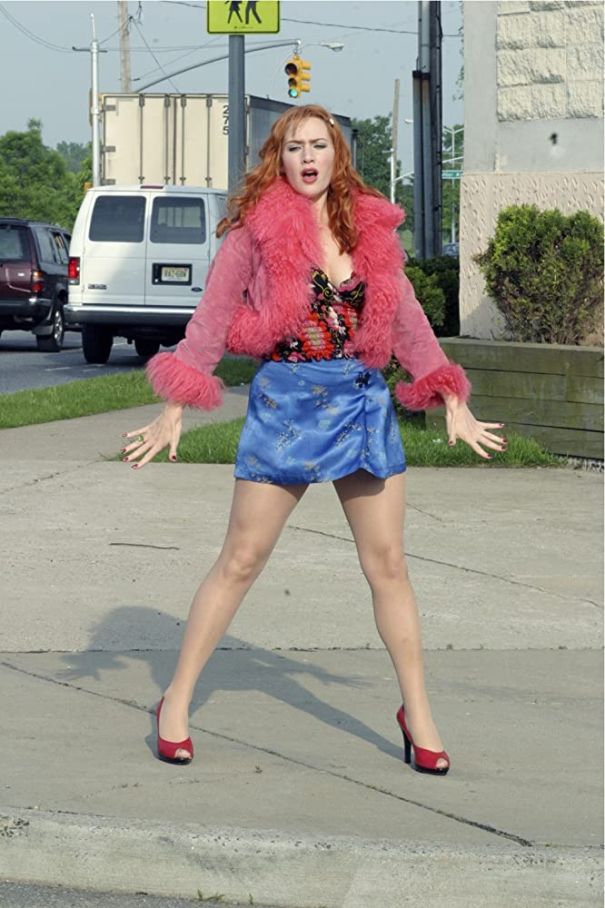 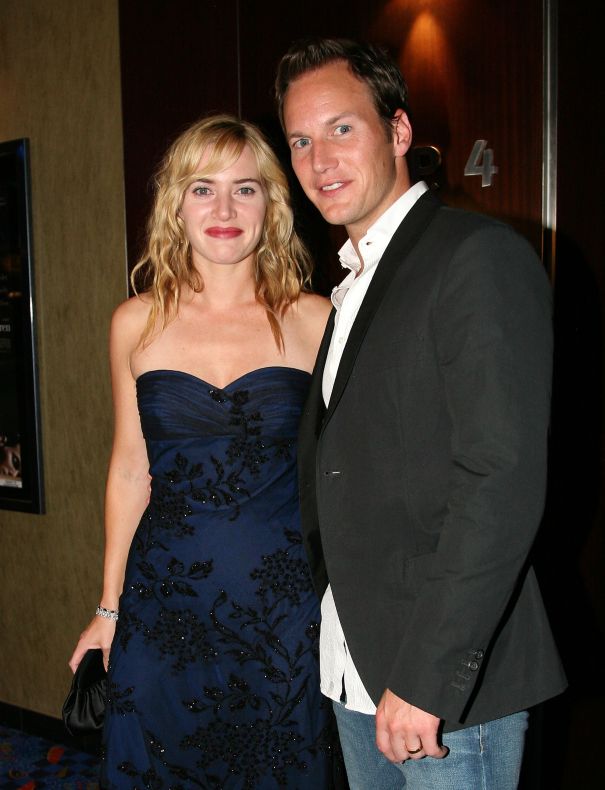 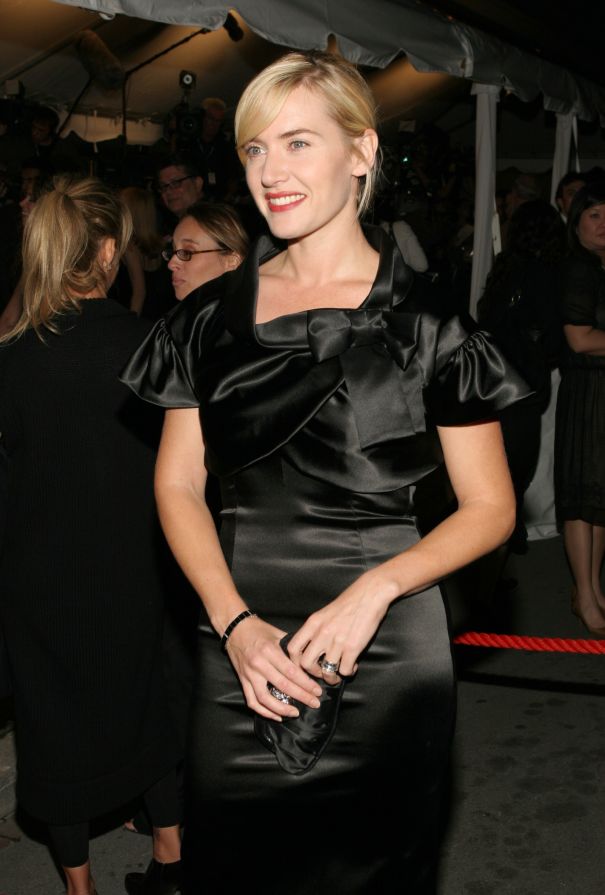 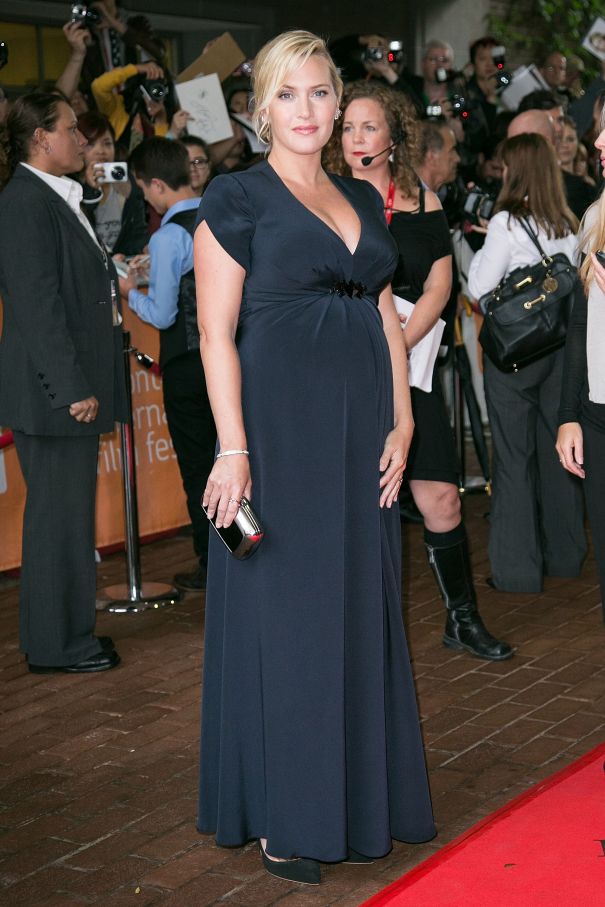 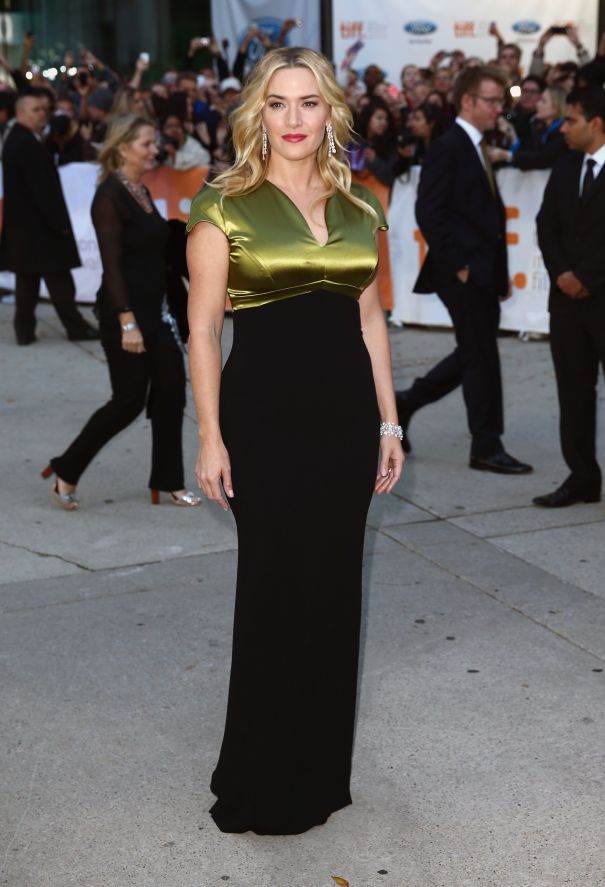 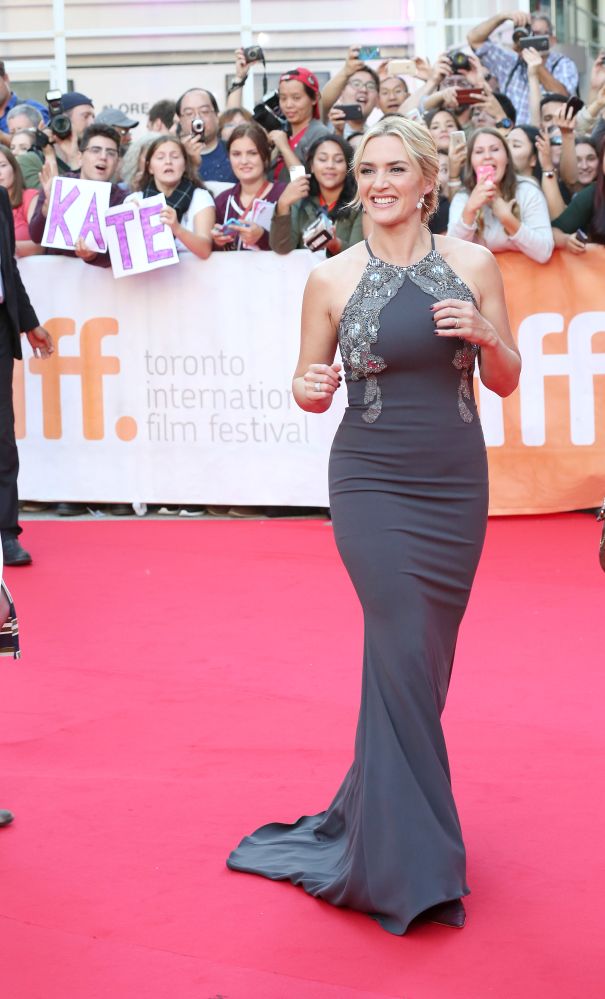 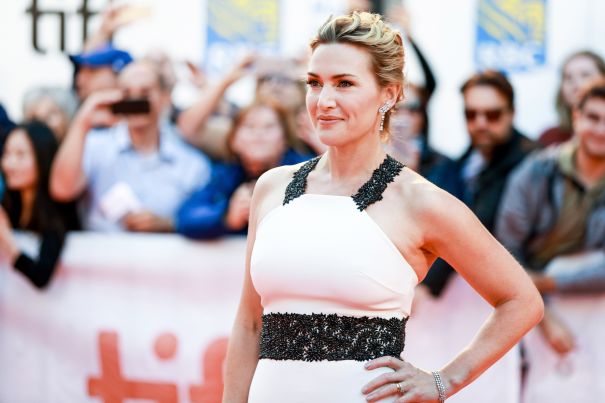 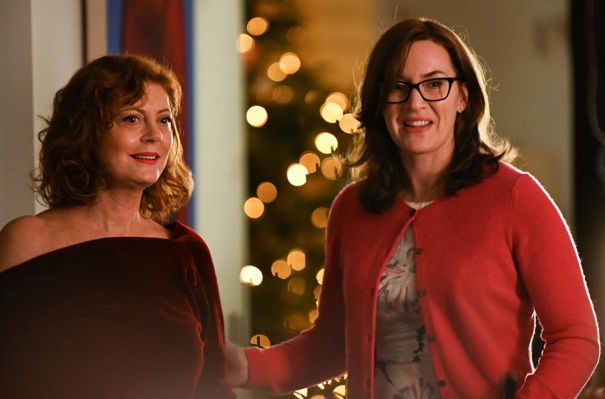 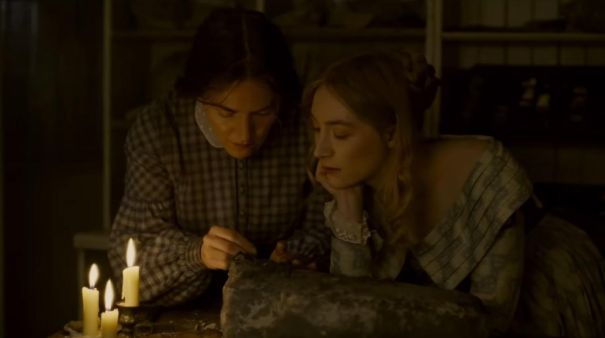