Top 20 Canadian Films To Ever Debut At TIFF

With the Toronto International Film Festival premiering some of the greatest Canadian films of all time, we’re showing some true patriot love to 20 of our favourites to debut at the festival over the years. 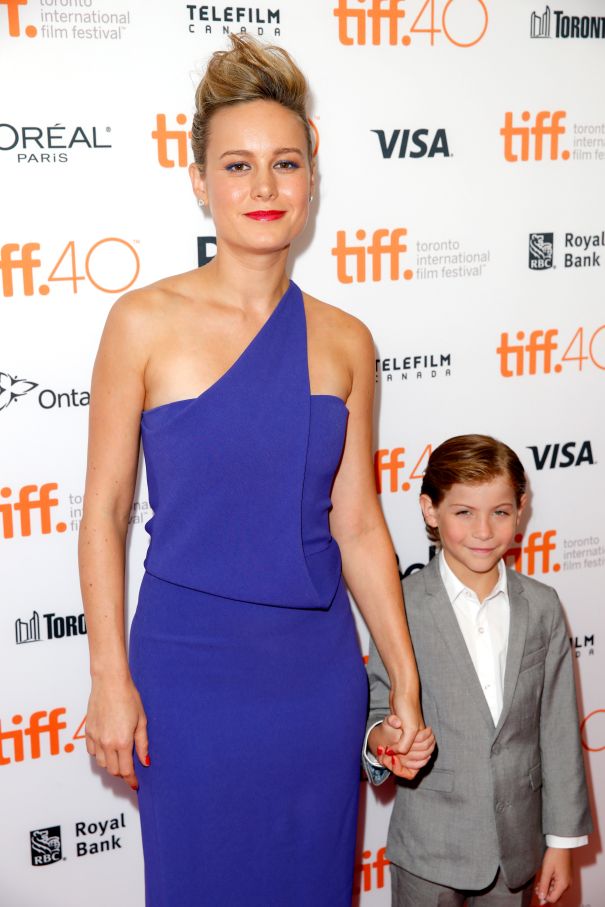 A Canadian co-production based on the Emma Donoghue novel of the same name, about a mother and young son held in captivity for several years, "Room" screened at TIFF 2015 and then went on to win Best Motion Picture at the the Canadian Screen Awards where it also nabbed lead acting awards for Brie Larson and Canada's own Jacob Tremblay. The film was also nominated for several Oscars including Best Picture and Brie Larson walked away with the statue for Best Actress in a Leading Role. 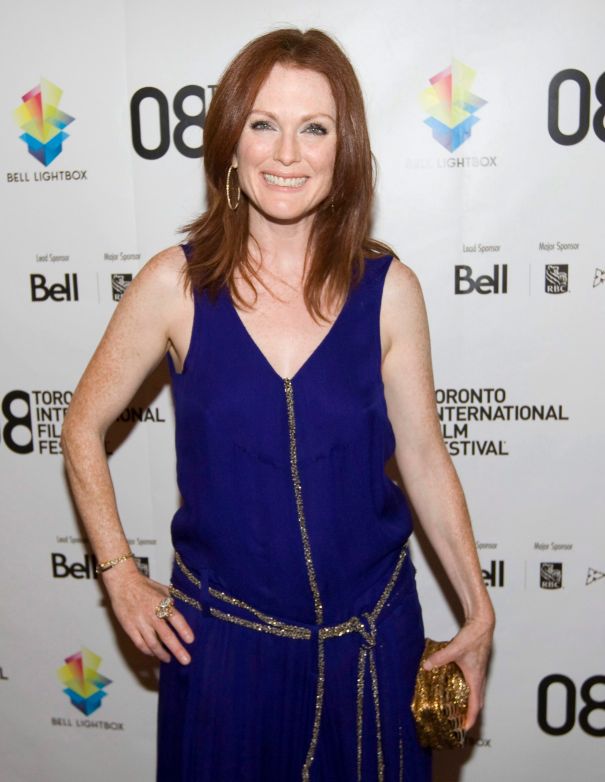 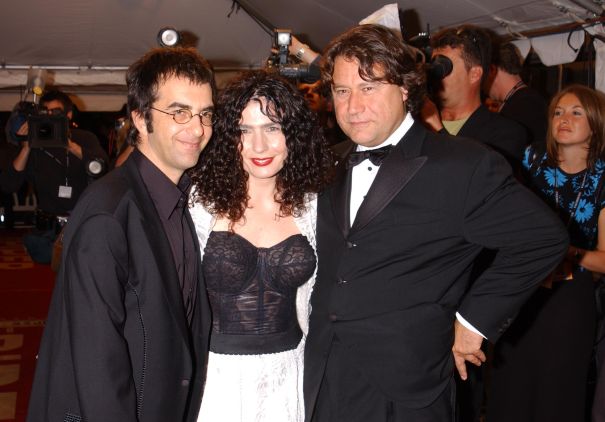 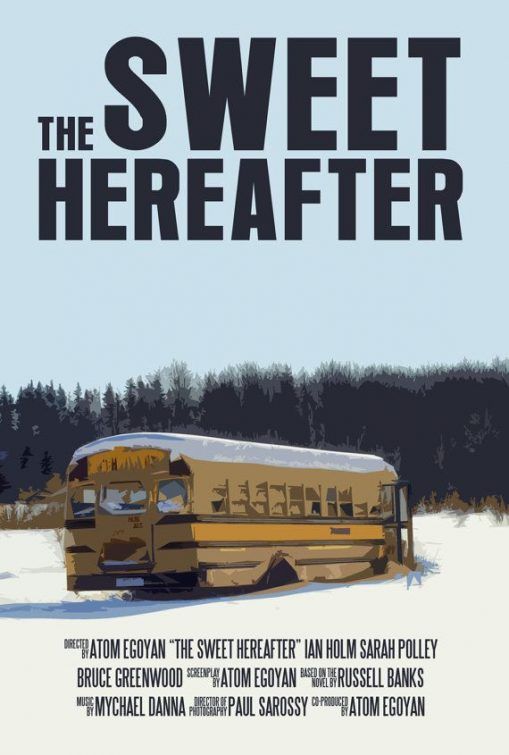 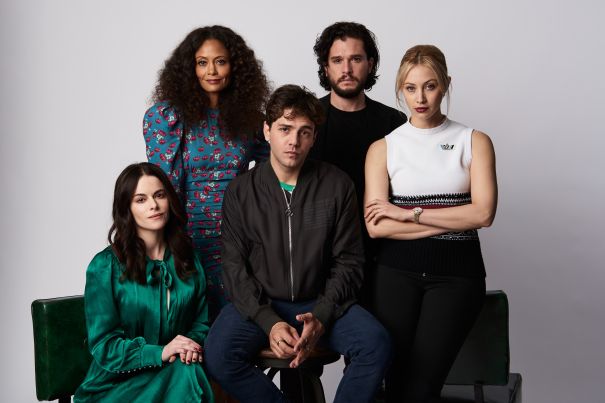 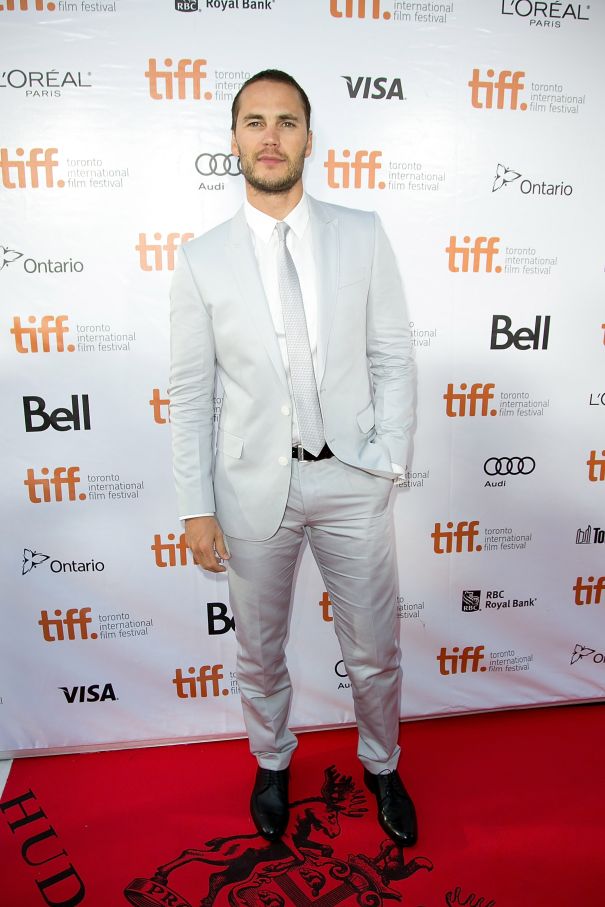 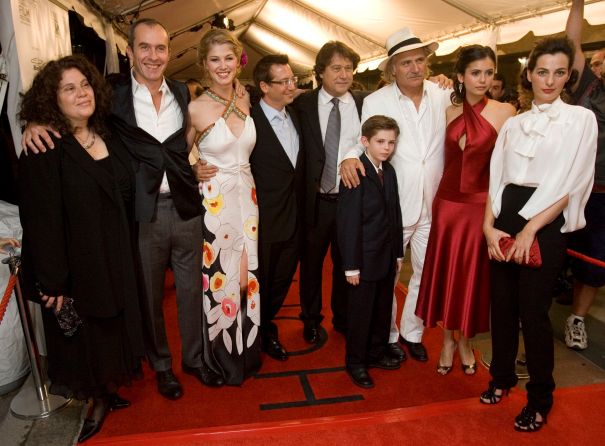 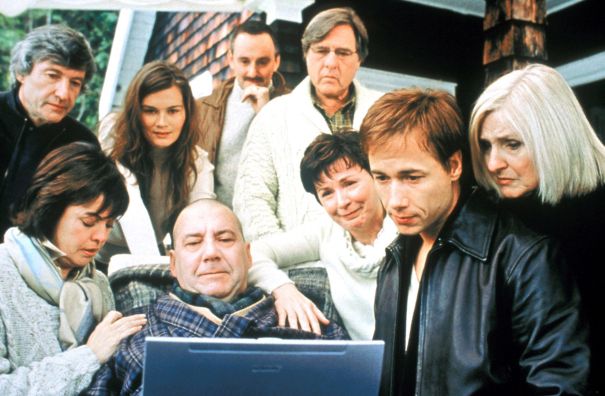 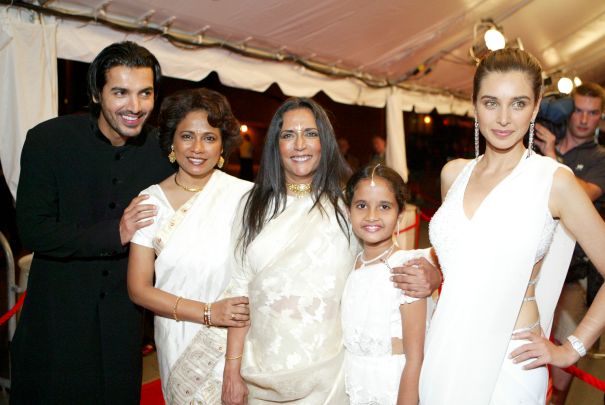 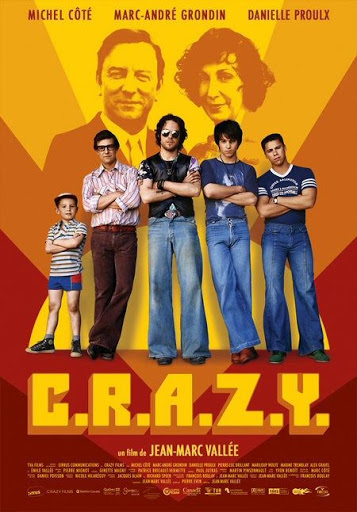 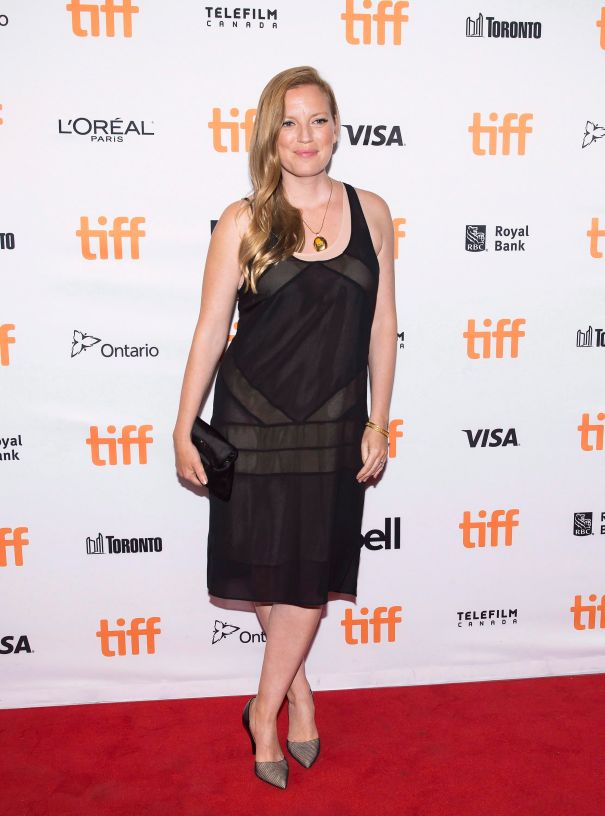 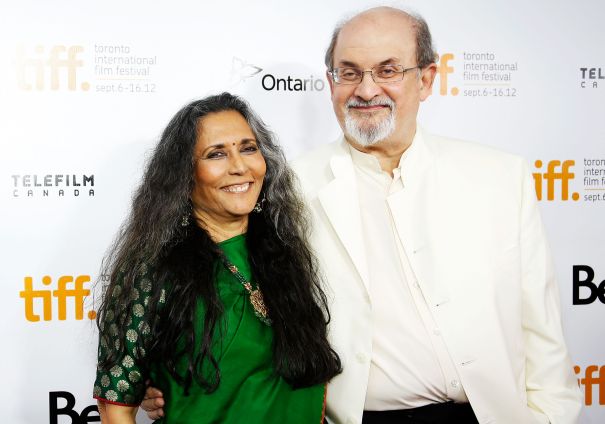 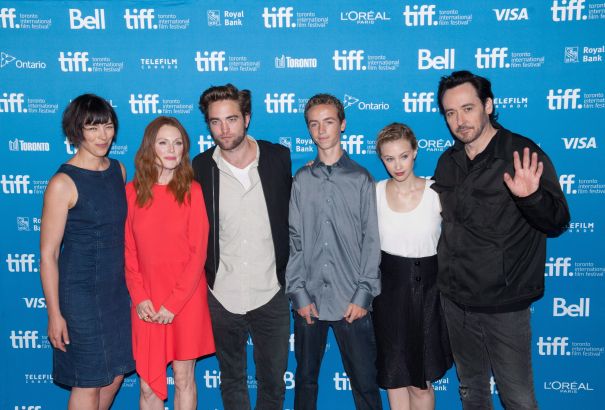 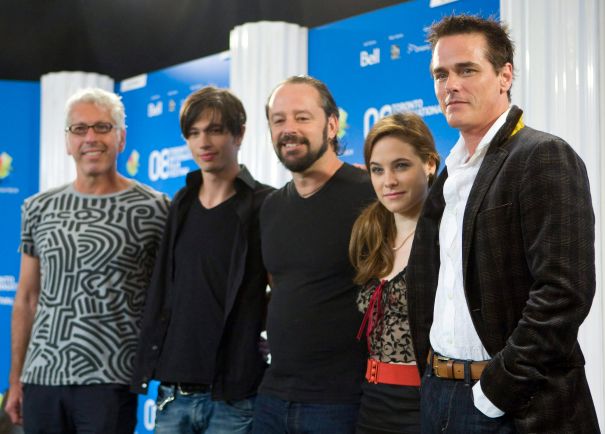 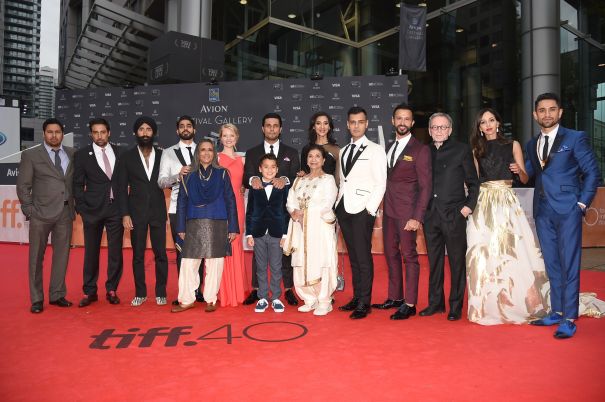 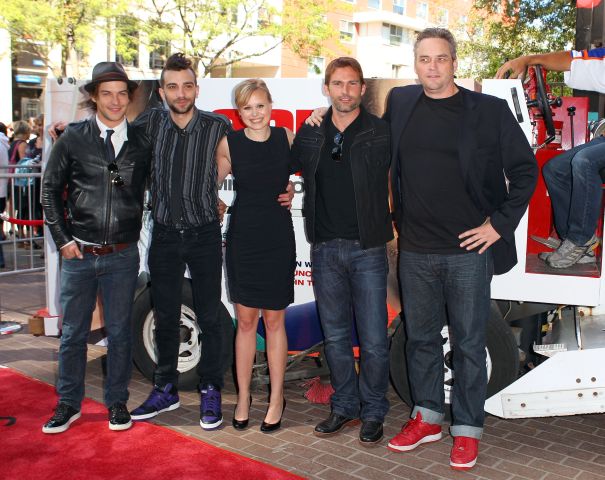 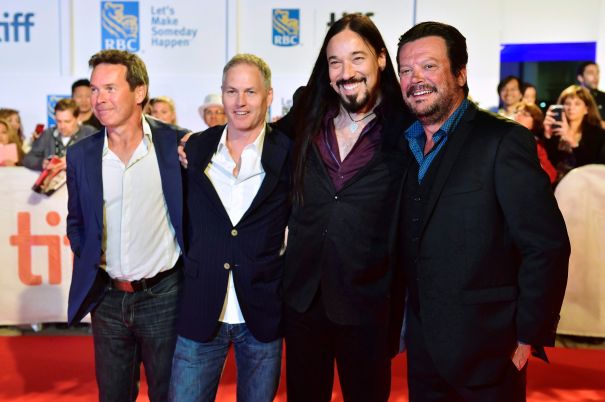 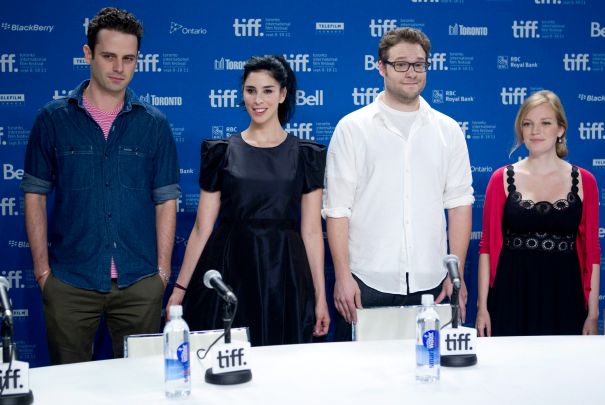 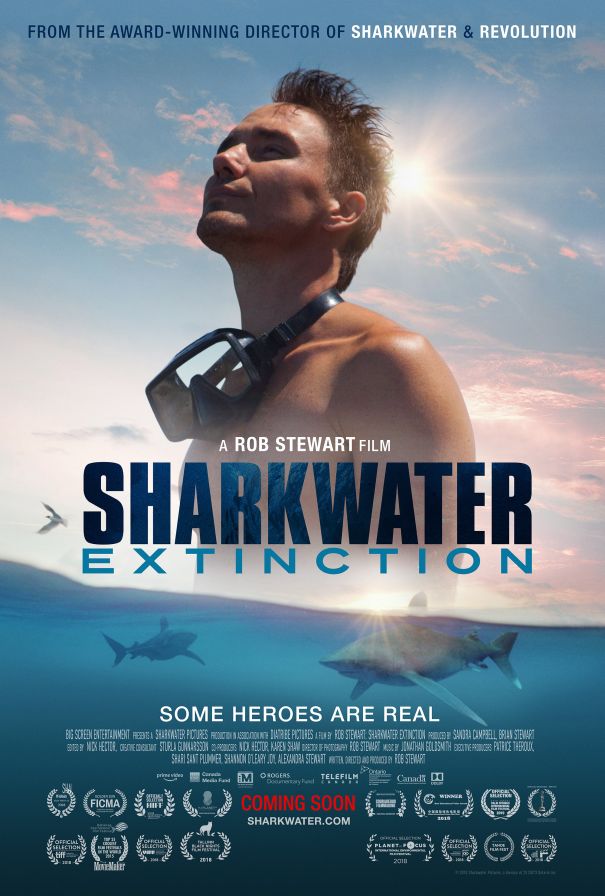 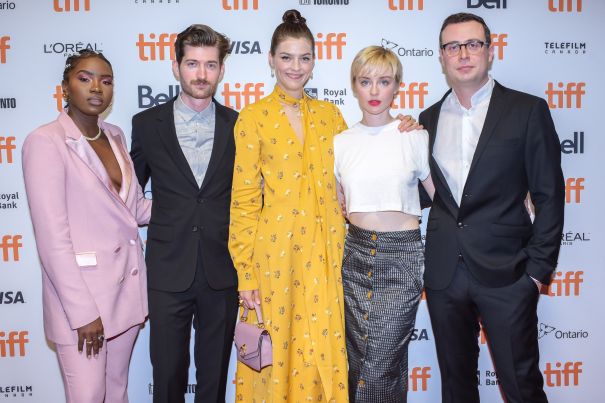 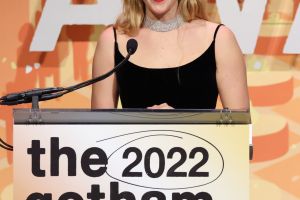