The Toronto International Film Festival brings out the big stars every year, but the festival also offers audiences the chance to meet some new rising stars from all over the world. Here are some of the names to keep an eye on at TIFF 2020. 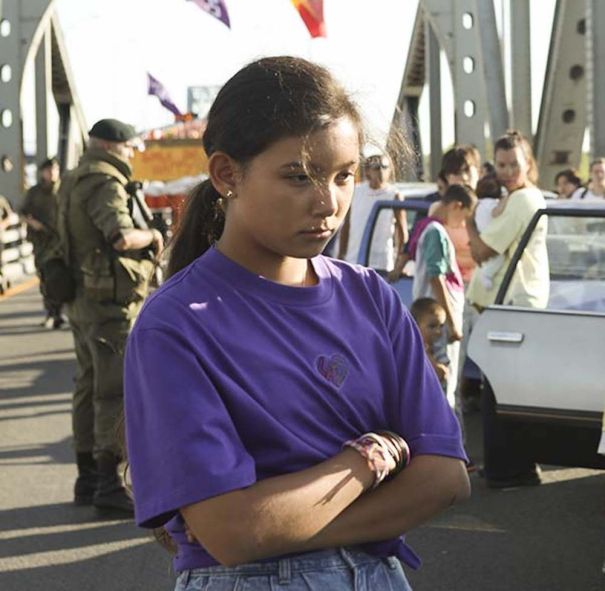 The breakout performance sees Kiawentiio starring as 12-year-old Beans, who is trying to find her place in the community amid the 1990 Kanehsatà:ke and Kahnawá:ke resistance against the Sûreté du Québec, RCMP and Canadian Armed Forces in what came to be known as the "Oka Crisis" in the media.

Kiawentiio's previously left a big impression on TV watchers in "Anne with an E". 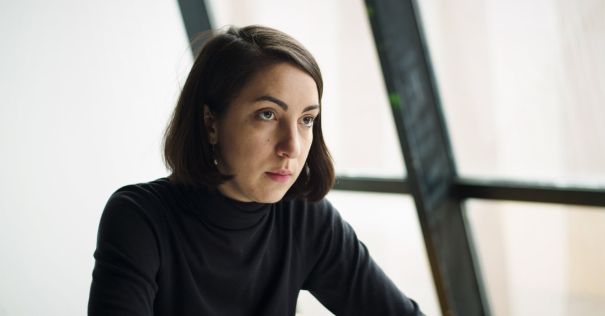 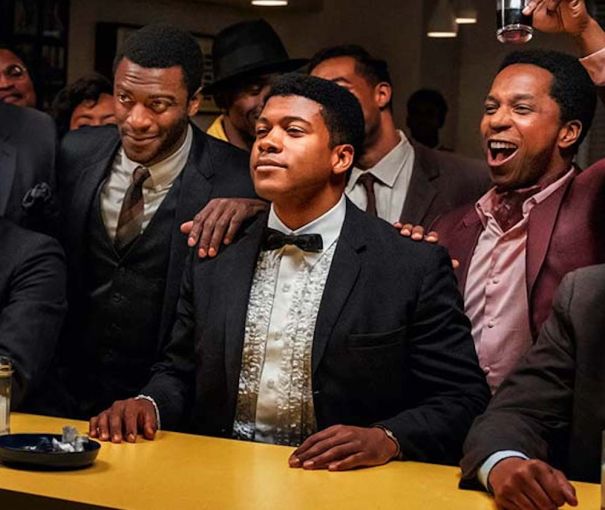 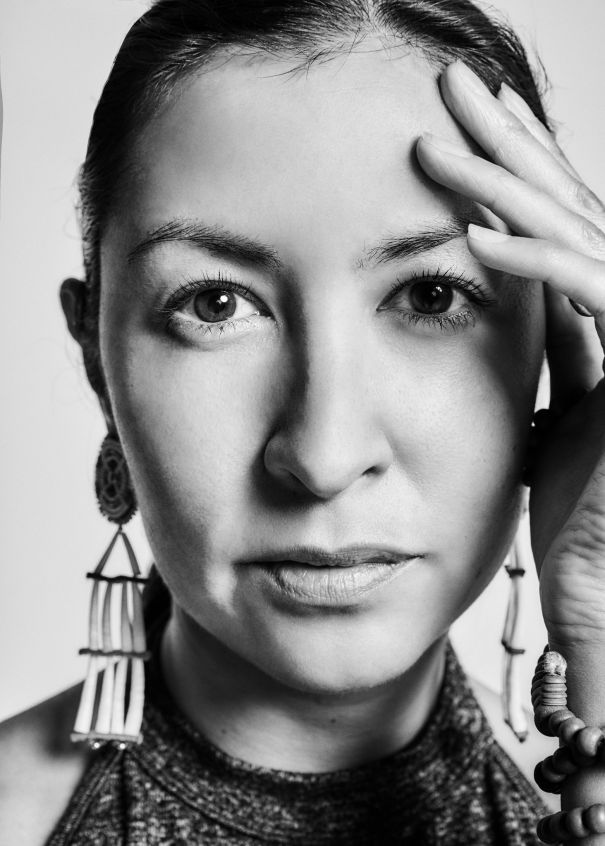 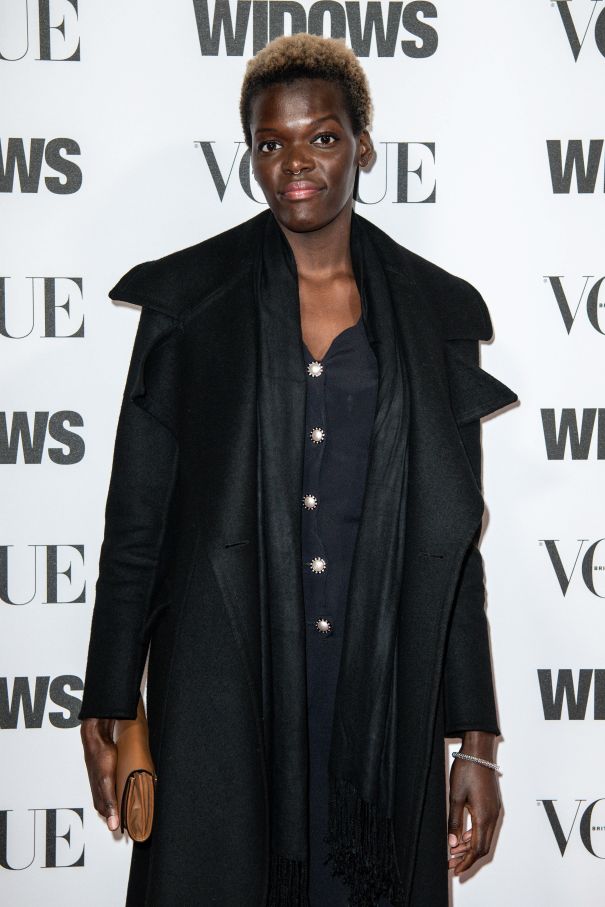 Photo: Courtesy of TIFF
START OVER