The spookiest time of the year is right around the corner. As always, television is here to help celebrate with an array of Halloween-themed programming, ranging from special episodes of favourite series to some frightening new shows set to debut. Here’s a roundup of what television is scaring up for Halloween 2020. 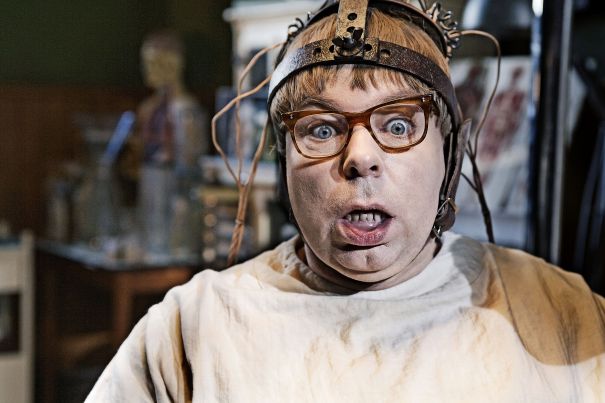 A chilling message draws five seemingly disparate characters into a dark tale of blackmail and desire in this cliff-hanging comedy from the creators of "The League of Gentlemen". After receiving an ominous message from a mysterious writer, the five are forced to confront their past and the secret that binds them together 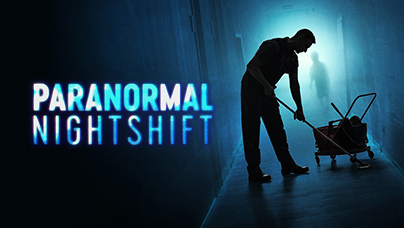 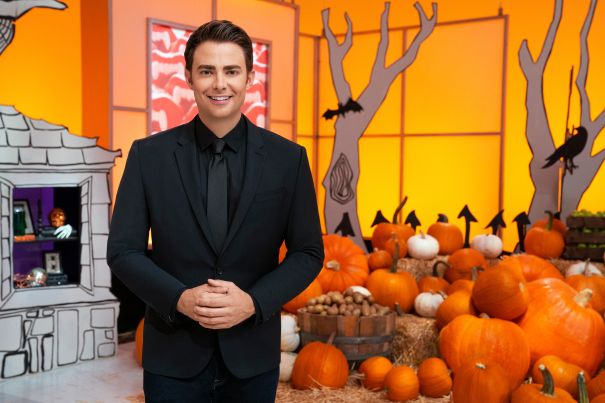 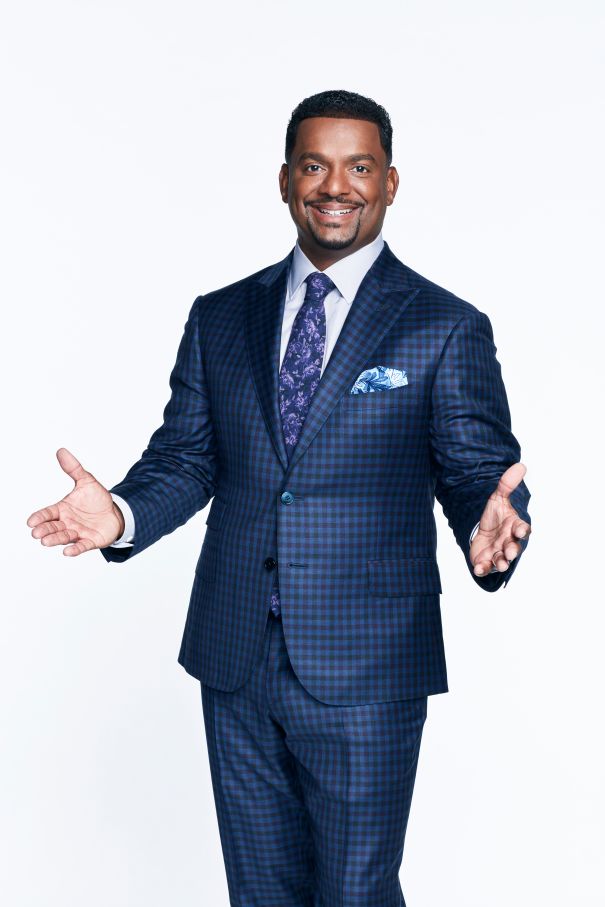 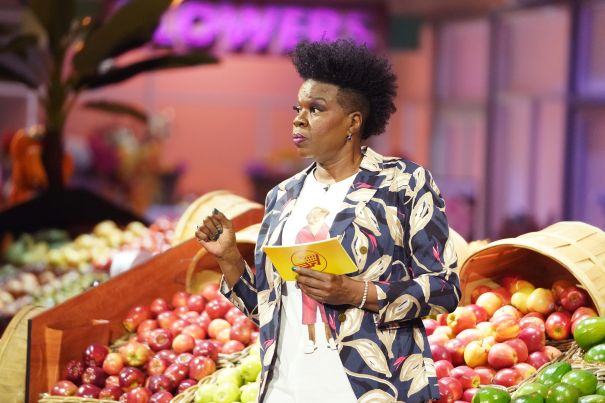 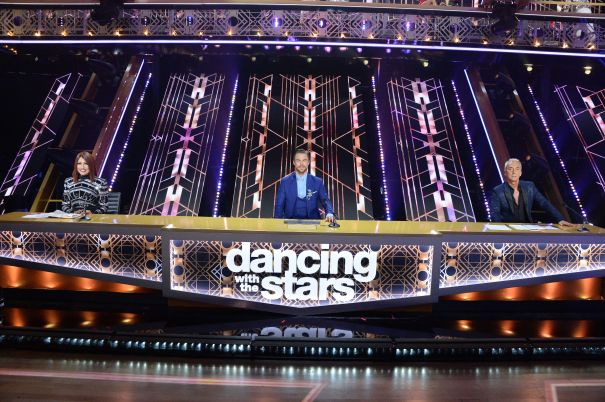 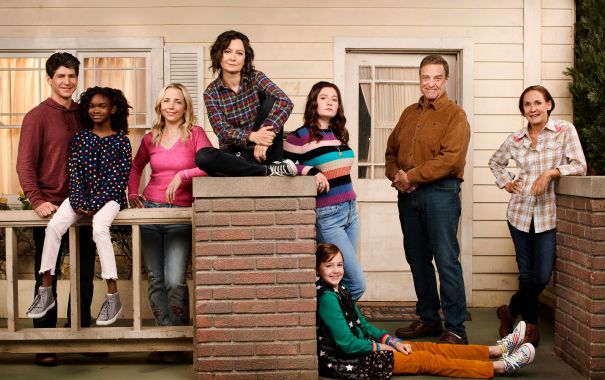 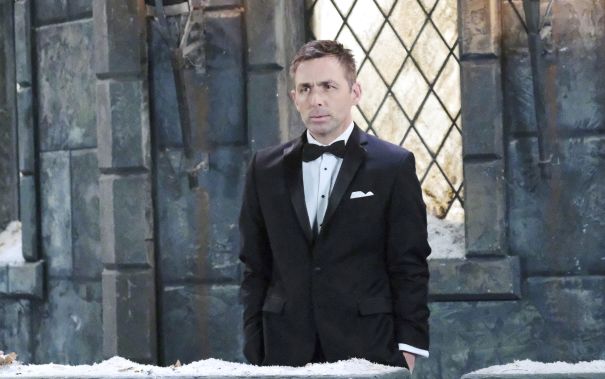 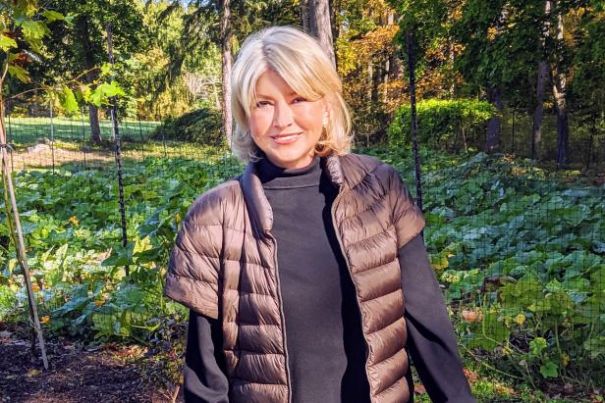 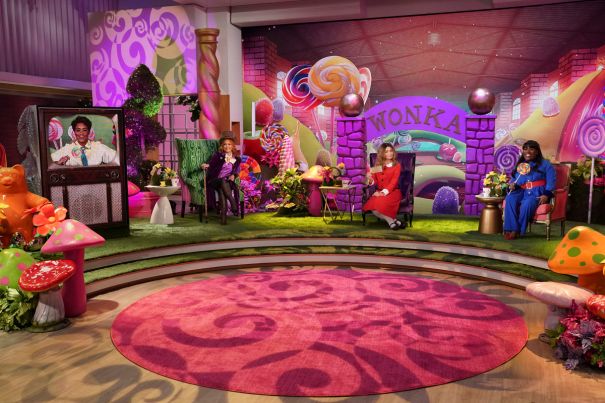 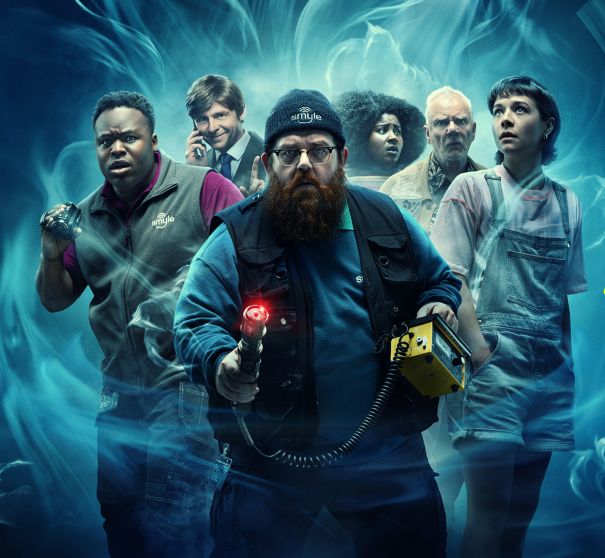 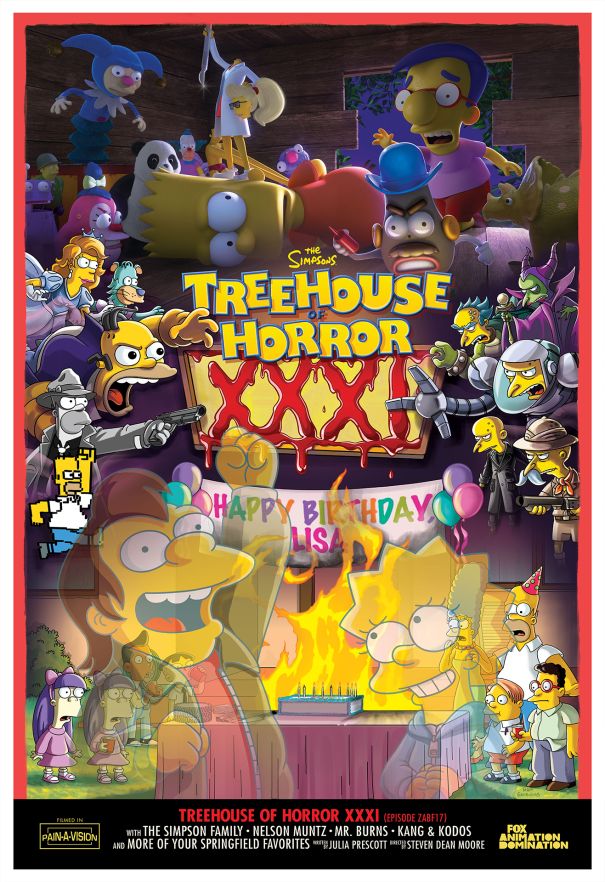 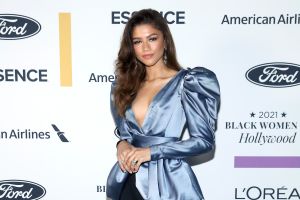