Toronto welcomes Nicolas Cage back to the Toronto International Film Festival for his latest project, “Butcher’s Crossing”. To celebrate this auspicious occasion, we’re looking back at his entire filmography. While Cage’s varied roles have reached manic highs and lows over the years, there’s plenty of must-see performances among his more than 100 acting credits — so many that we couldn’t even narrow it down to a top 10. 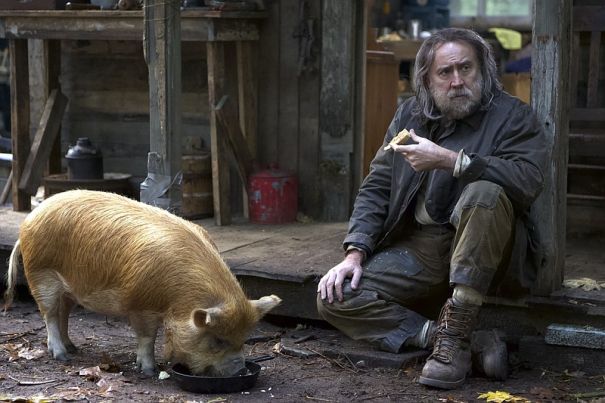 In one of his finest and most subtle performances in years, Nicolas Cage plays a recluse whose beloved truffle pig is kidnapped -- and he'll go out of his comfort zone to get her back. Earning raves for his performance, "Pig" is a complex character study on grief with a perfectly cast Cage. 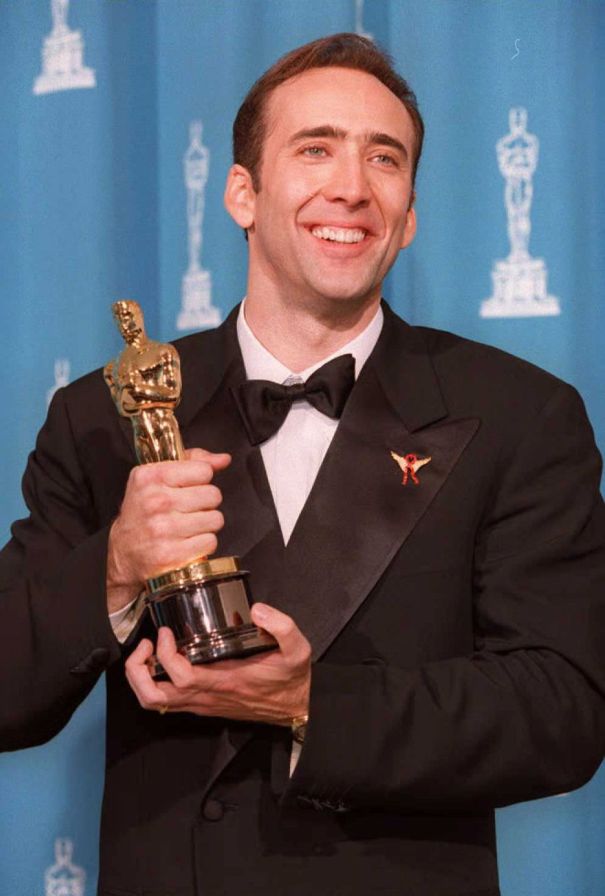 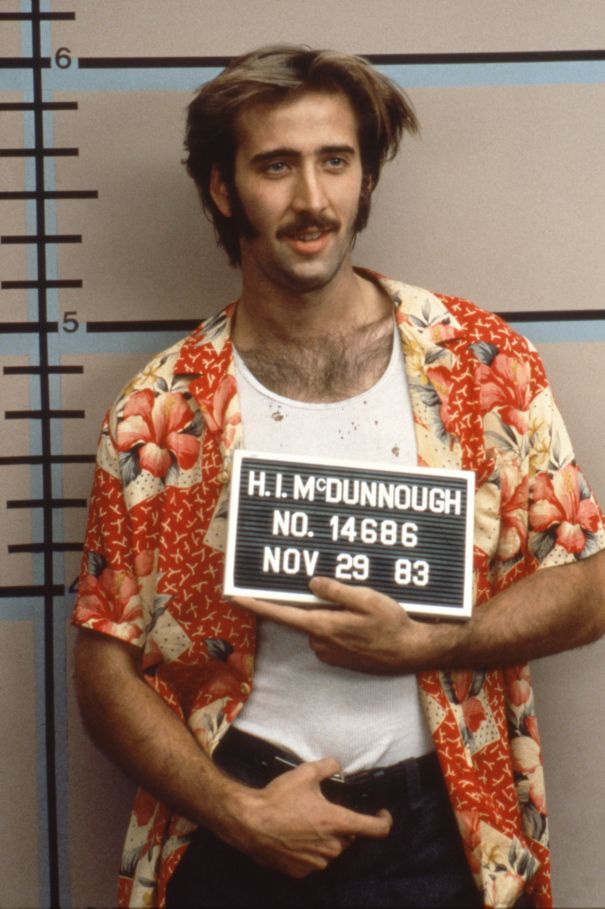 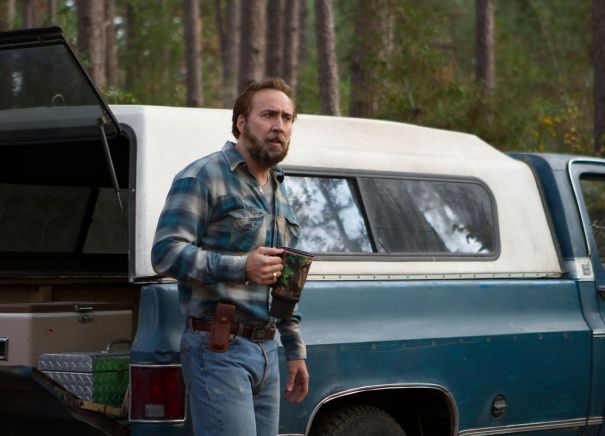 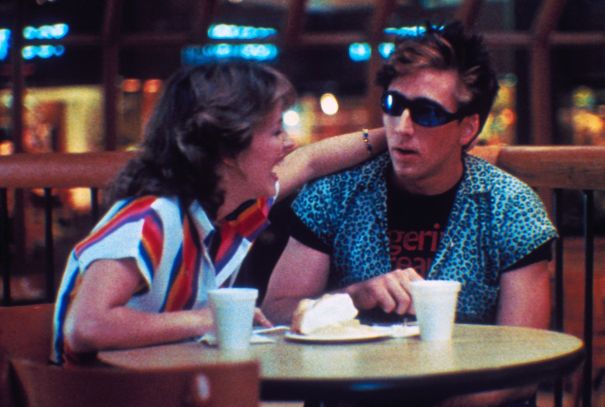 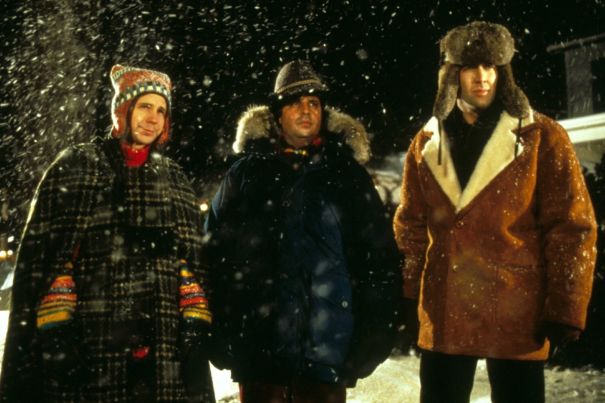 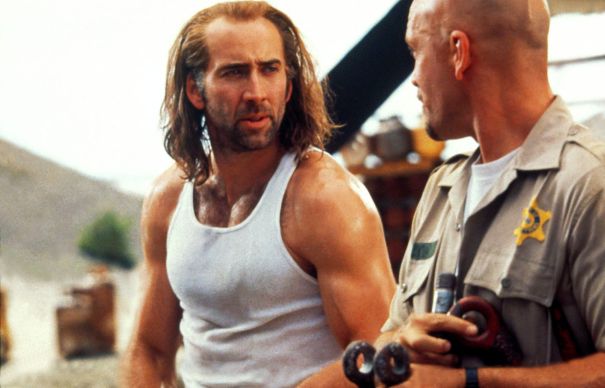 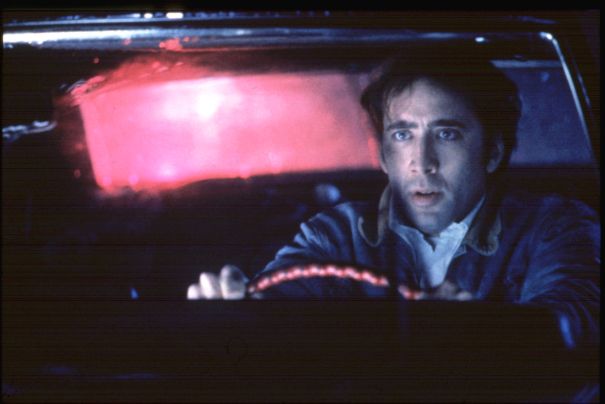 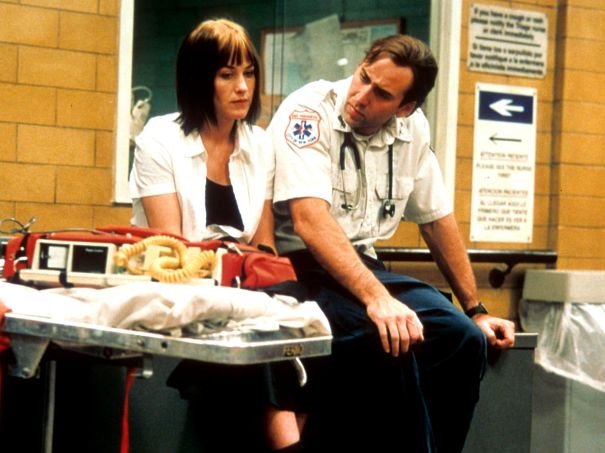 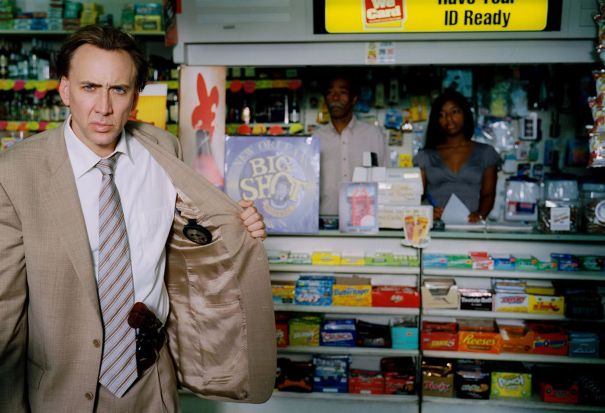 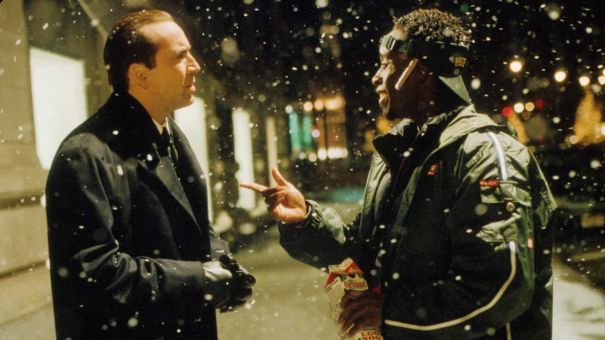 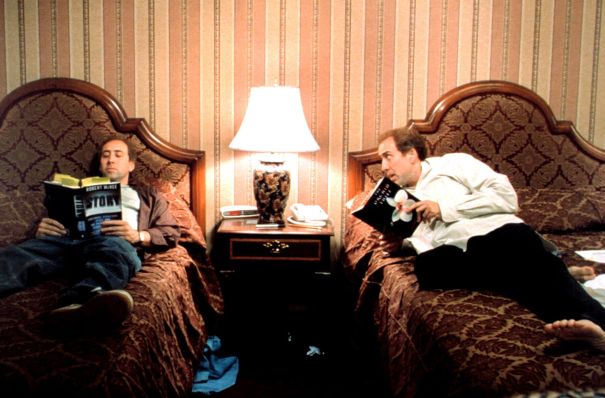 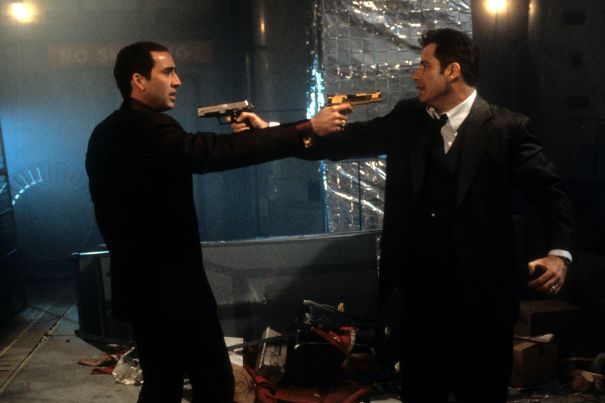 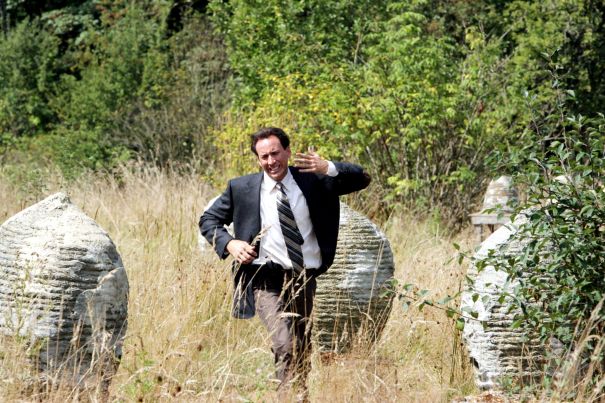 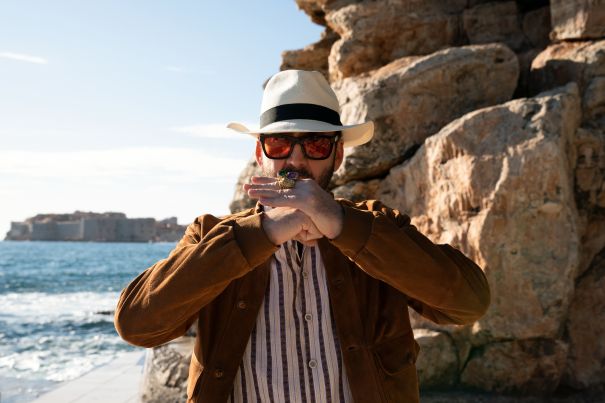