Happy 60th, Tilda Swinton: A Look Back At Her Most Memorable Appearances

Born into an aristocratic Scottish family on November 5, 1960, Swinton attended school with Lady Diana Spencer before she became the Princess of Wales. For her part, Swinton became a queen of the screen. From arthouse films to blockbusters, this statuesque alabaster goddess has been an enchanting presence on film since her 1986 debut. On the occasion of this timeless and versatile star’s 60th birthday, we look back at some of her career’s most iconic moments. 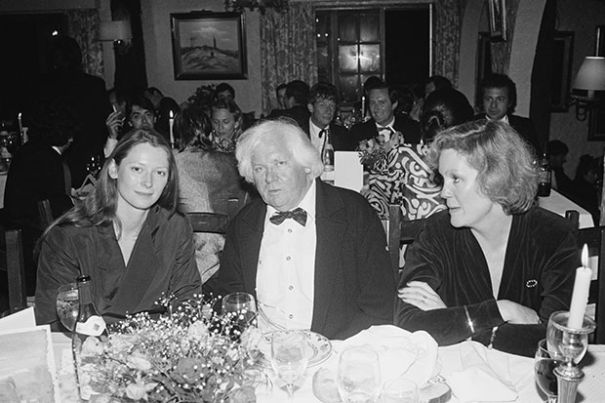 Swinton made her film debut alongside Sean Bean in the 1986 British historical drama “Caravaggio”, based on the life of Baroque painter Michelangelo Merisi da Caravaggio. Here is a young Swinton sitting next to director Ken Russell at the Cannes Film Festival in 1987 where they would present their 1987 film “Aria”. Can you spot John Hurt in the background? 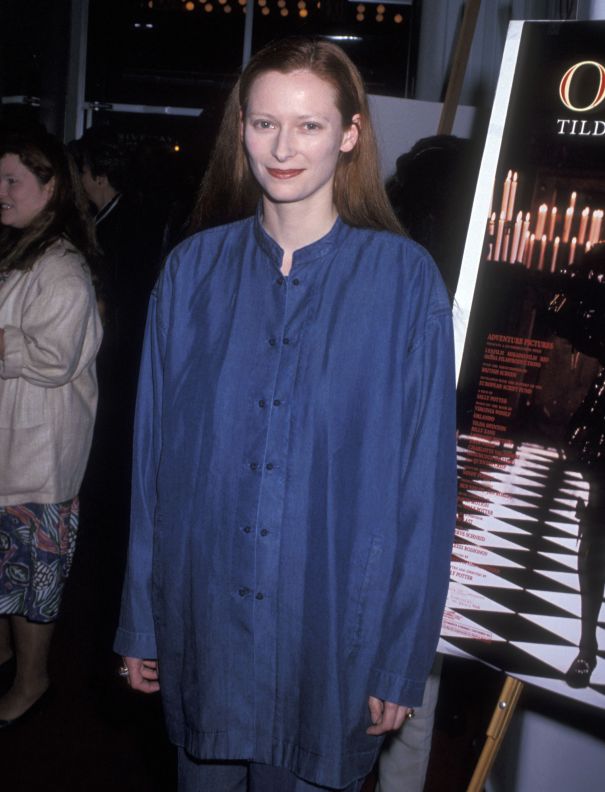 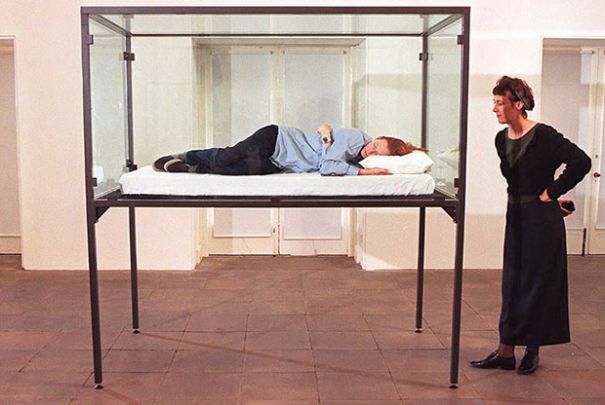 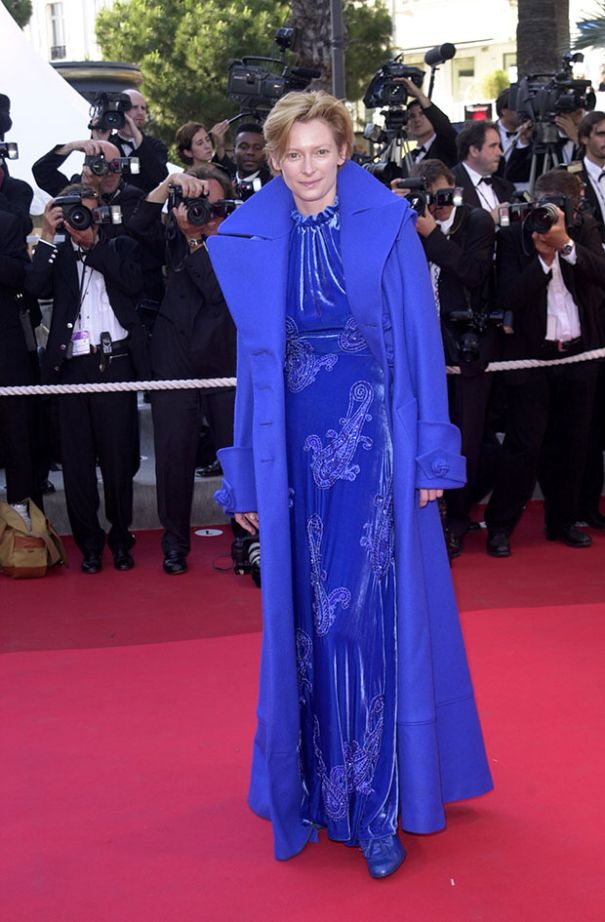 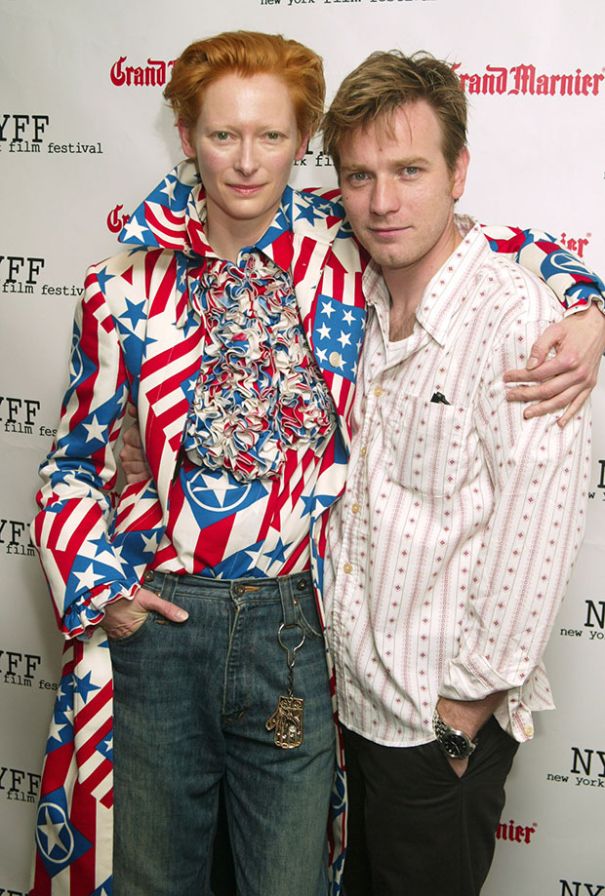 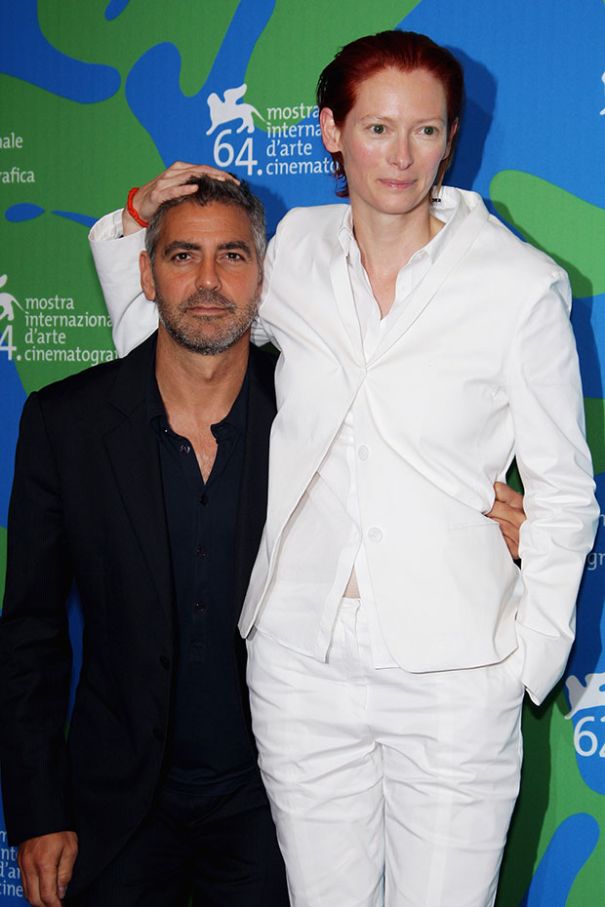 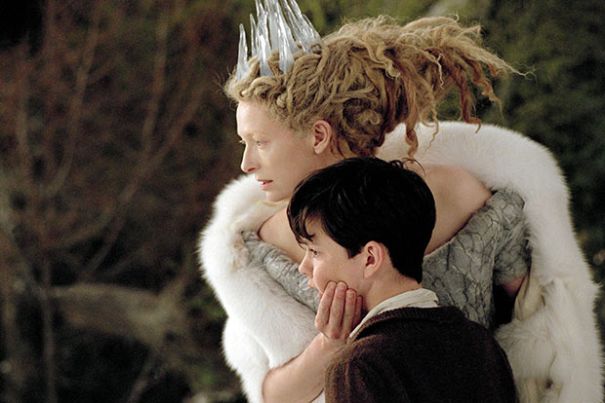 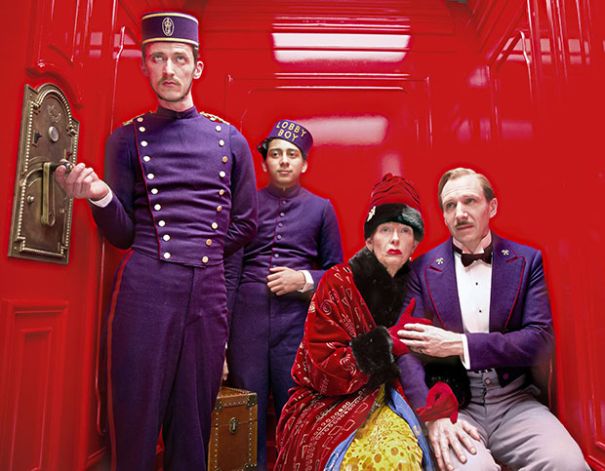 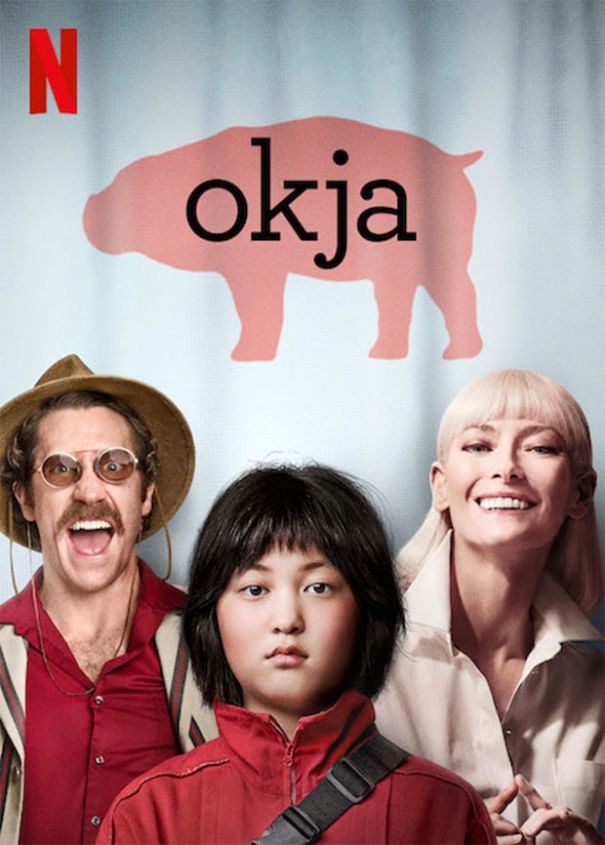 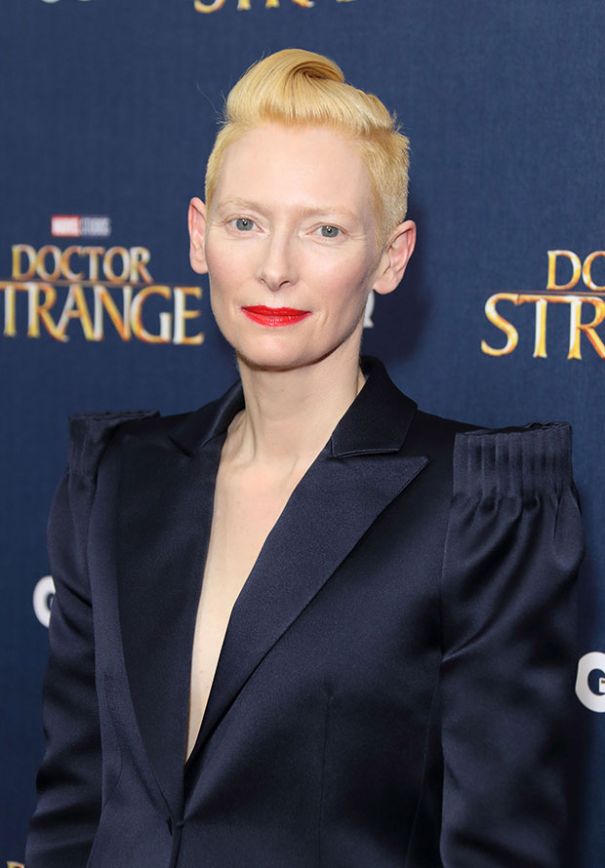 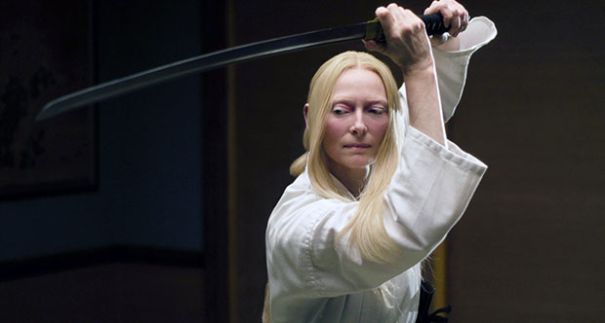 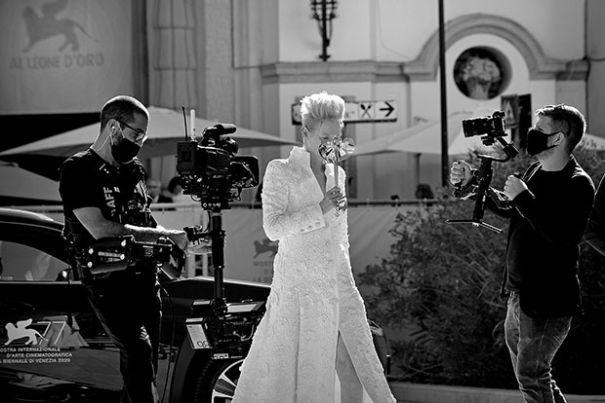