Will 30 hit different for the R&B singer-songwriter or is “Hit Different” just the name of her September single featuring Ty Dolla $ign? Only time will tell for this star, who was born Solána Imani Rowe on Nov. 8, 1990. In the meantime, here are some of the many highlights from her career so far. 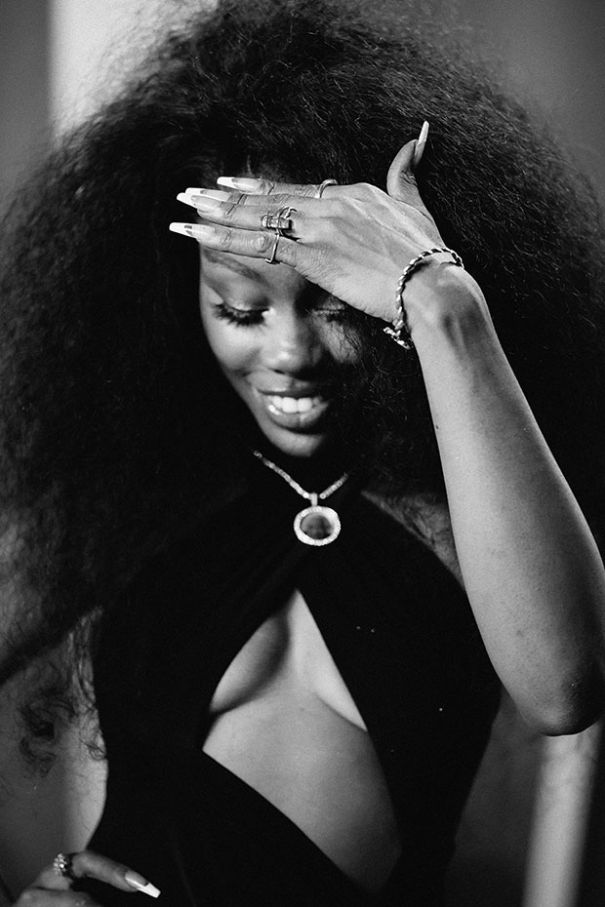 In February, SZA turned heads at the 2020 Vanity Fair Oscar Party hosted by Radhika Jones in Beverly Hills. In September, she released the acclaimed single “Hit Different” featuring Ty Dolla $ign. It was produced by The Neptunes and was her first release since “The Other Side”, her collab with Justin Timberlake for the “Trolls World Tour” soundtrack. 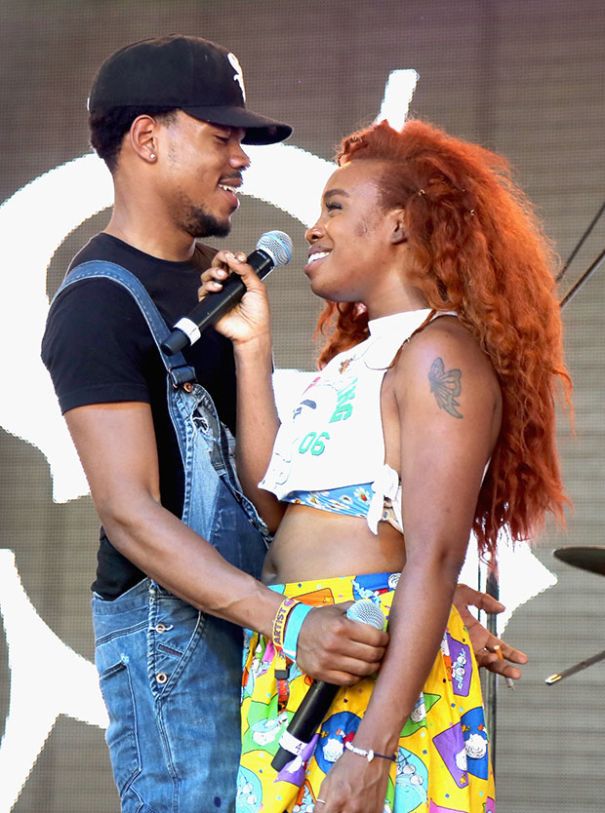 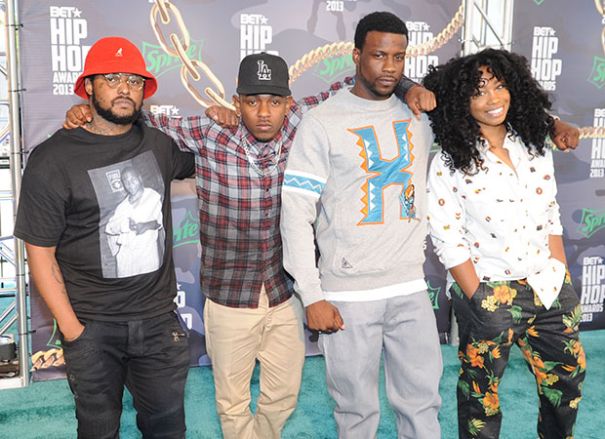 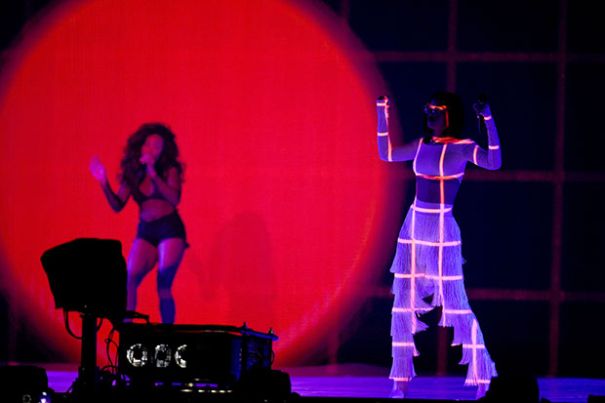 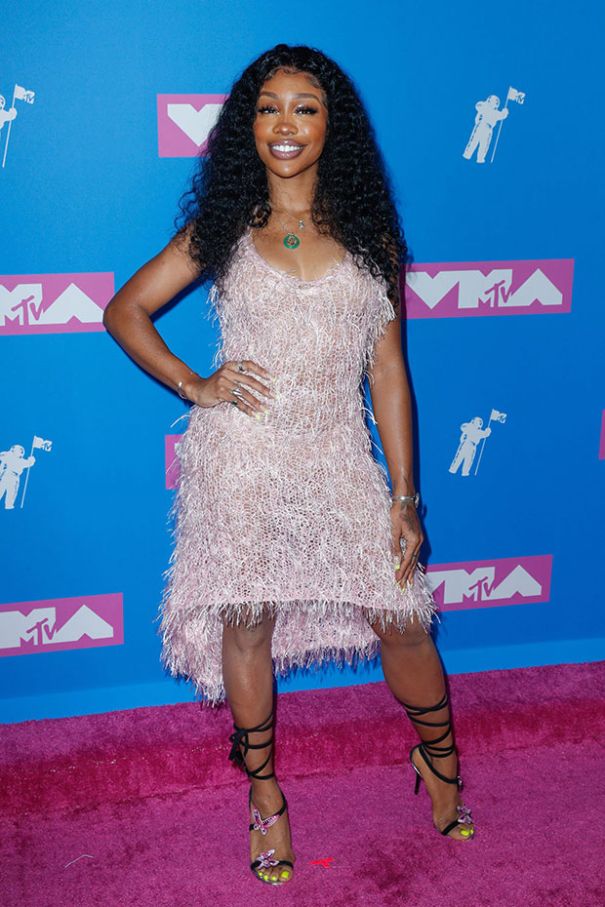 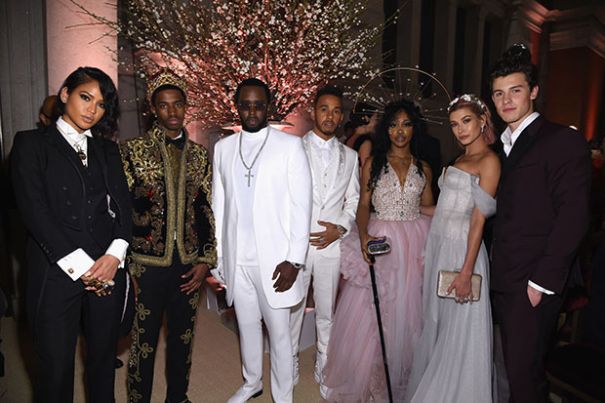 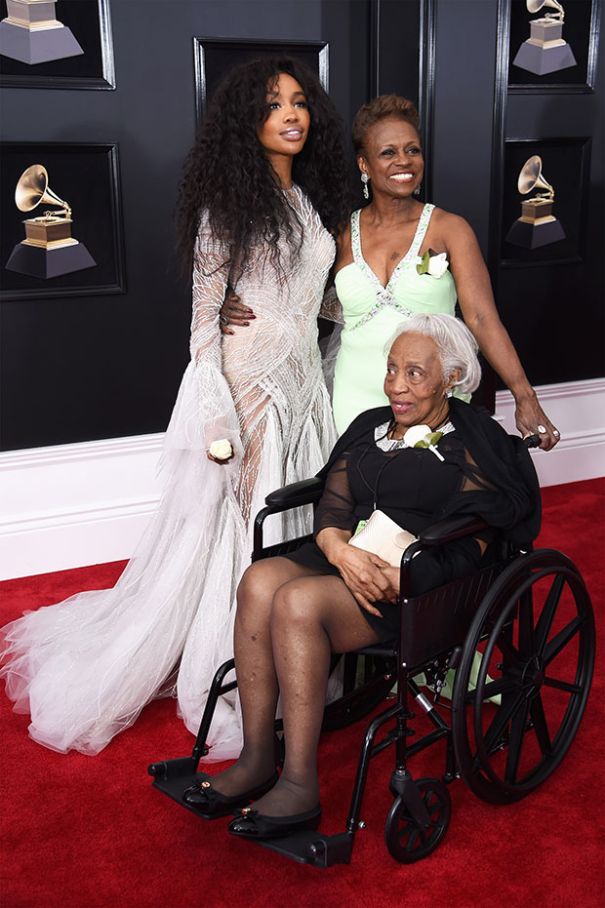 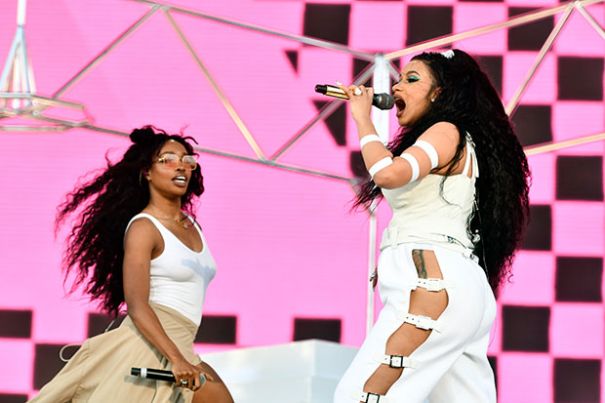 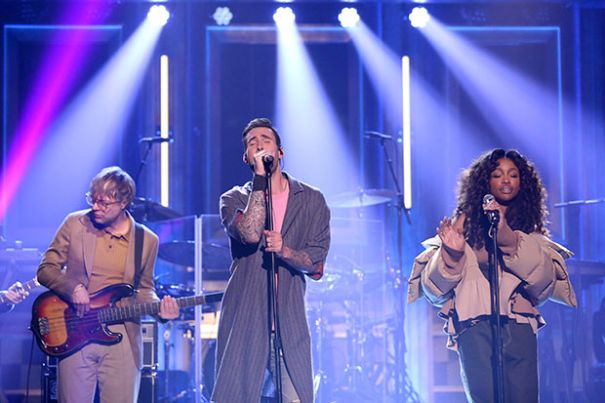 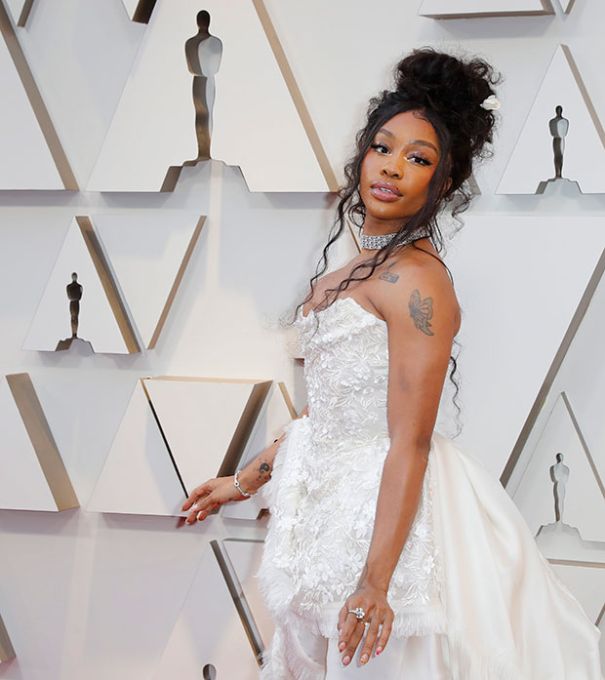 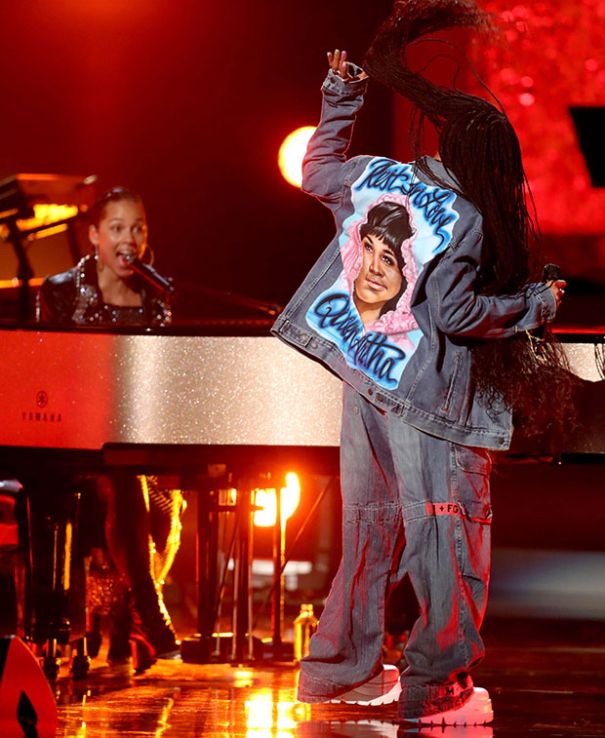 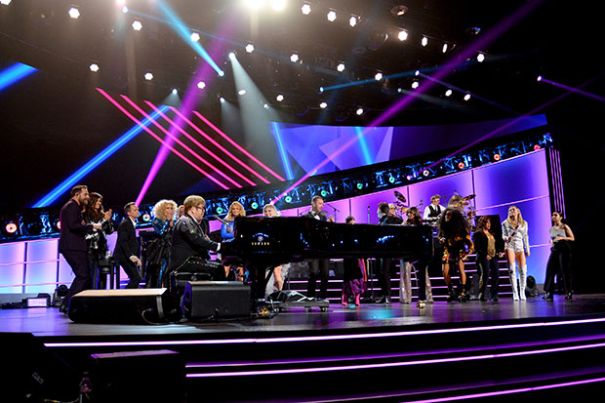 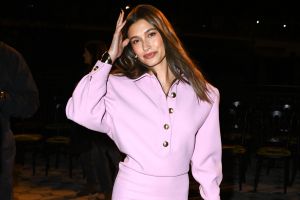