The world is mourning the loss of Alex Trebek, who lost his battle with pancreatic cancer on Nov. 8 at age 80. A familiar face on Canadian television before heading to Hollywood, Trebek served as host of hit game show “Jeopardy!” for more than 35 years, becoming a television icon and pop-culture touchstone in the process. We celebrate the life of this legendary broadcaster with a look back at his amazing TV career. 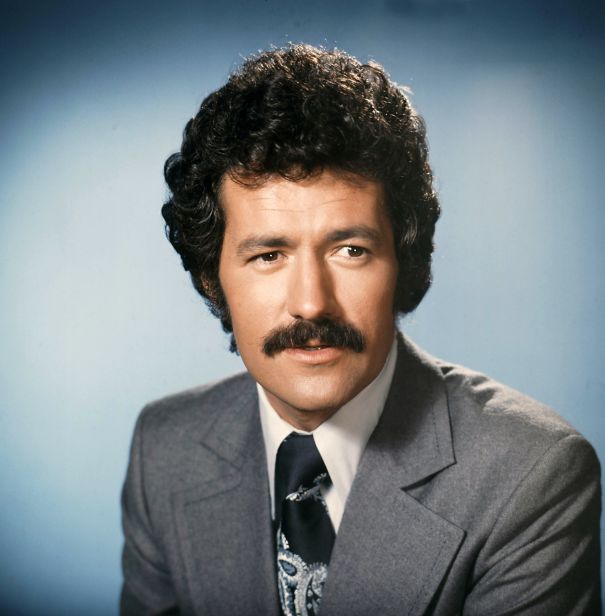 Born in Sudbury, ON in 1940, Alex Trebek was attending the University of Ottawa when he was hired by the CBC.

In addition to anchoring newscasts, he was also tapped to host everything from sports shows to variety shows. Among his many CBC series was "Music Hop", a Canadian version of "American Bandstand" that aired in the mid-1960s, along with "Sports-a-Plenty".

He then came to the genre that would dominate the rest of his career when he hosted his first game show, CBC's "Reach for the Top".

"I went to school in the mornings and worked at nights," Trebek said of his years with Canada's public broadcaster. "I did everything, at one time replacing every announcer in every possible job." 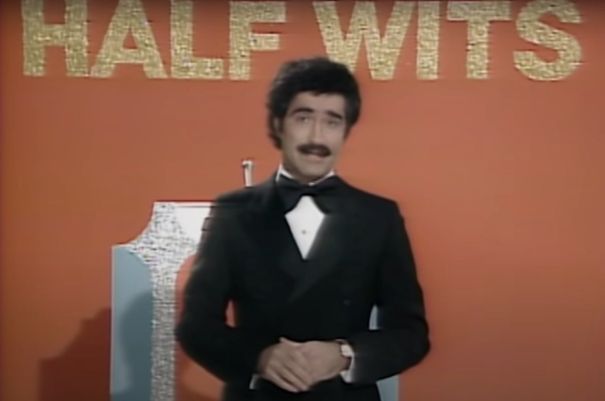 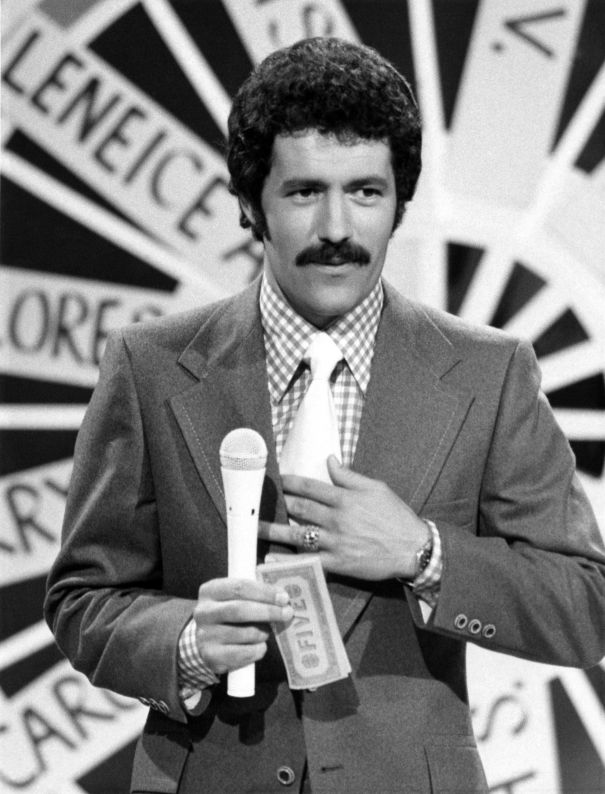 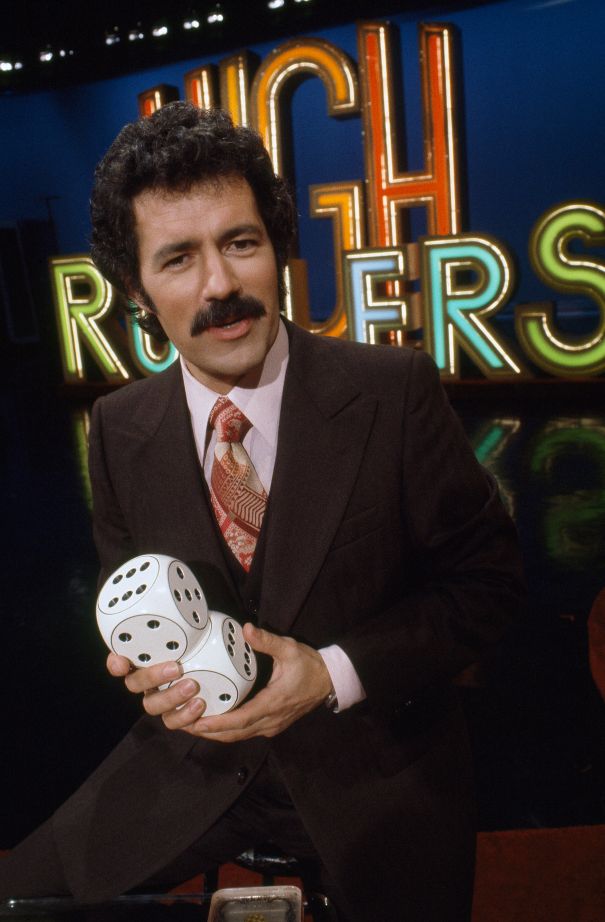 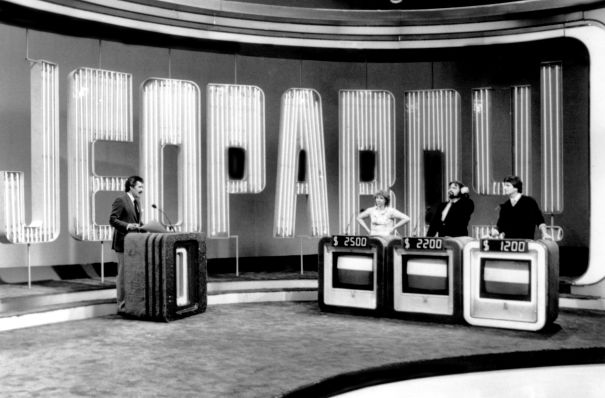 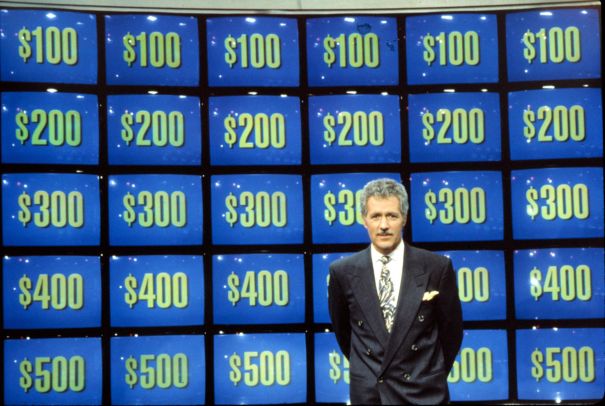 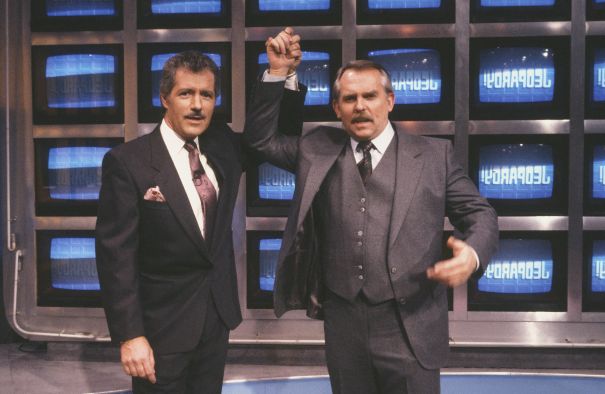 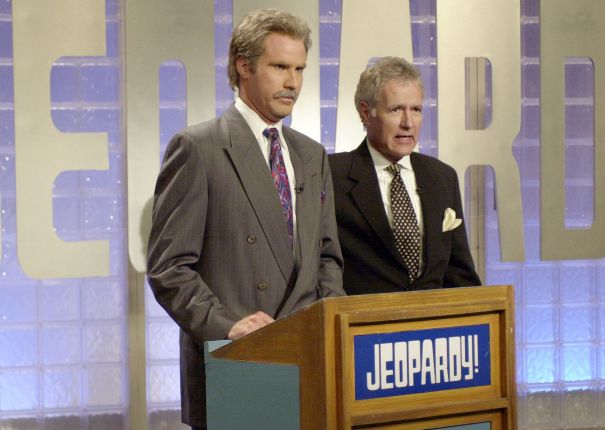 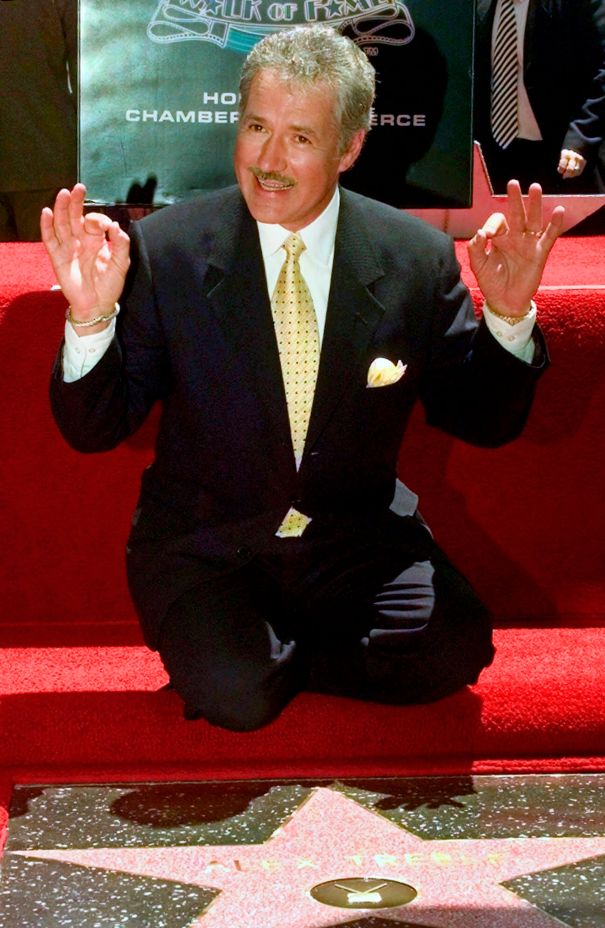 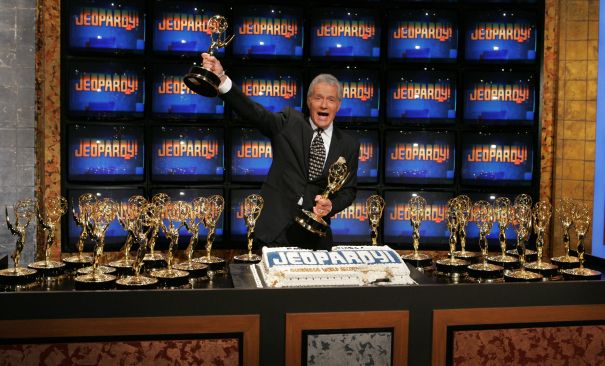 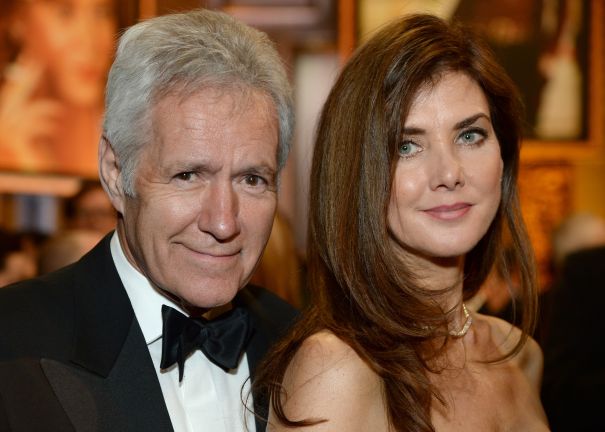 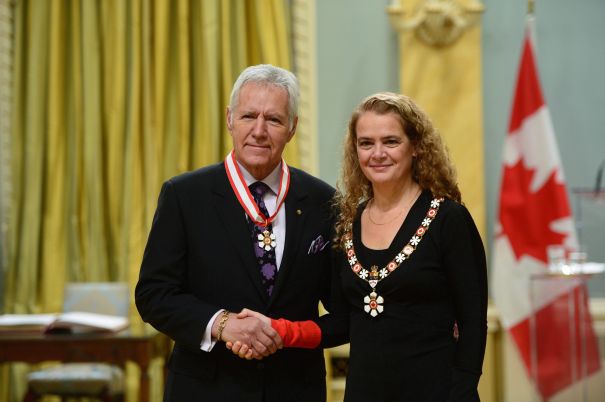 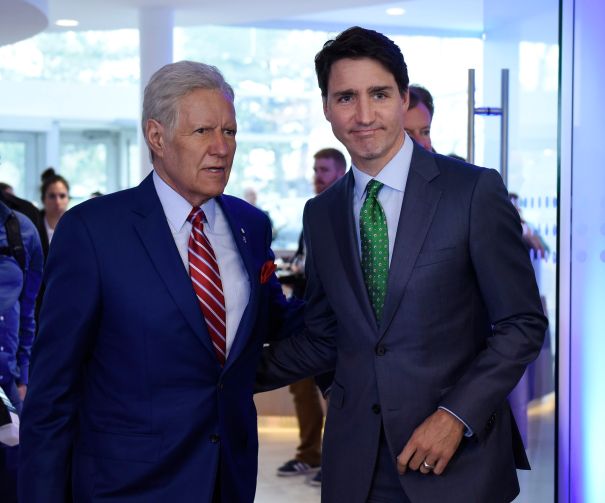 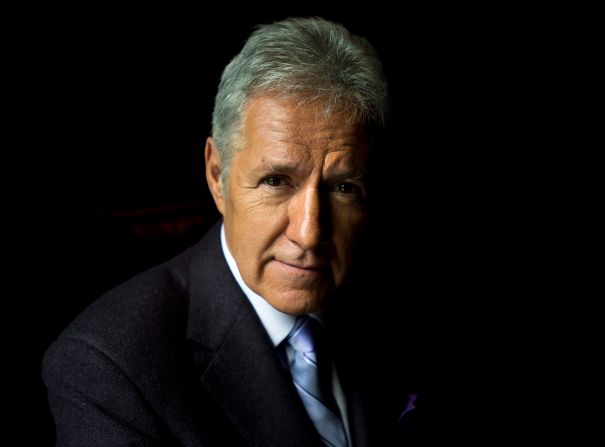 THE CANADIAN PRESS/Nathan Denette
START OVER 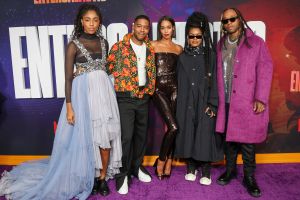