Highlights From The 2020 CMA Awards

It’s a wrap for the 54th annual CMA Awards, with the Country Music Association honouring the year’s top country entertainers.

Hosted by Reba McEntire and Darius Rucker, the 2020 edition of the CMAs — the first-ever to be held in the midst of a global pandemic — delivered some unforgettable moments for fans. Here are some highlights. 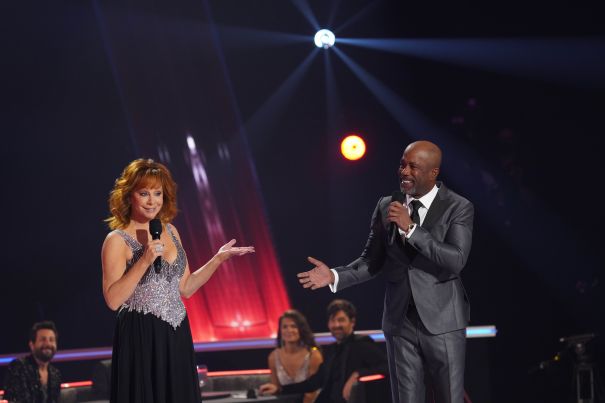 Reba McEntire and co-host Darius Rucker kicked off the 2020 CMA Awards with a monologue, standing a socially distant six feet apart from each other.

In the opening monologue, the pair joked about being happy to see a live (albeit small) audience after being quarantined for all these months.

Rucker got the biggest laugh of the night when he joked about Morgan Wallen being bounced from "SNL" after ignoring COVID-19 protocols.

"For your safety," Rucker joked, "I've had Morgan Wallen quarantined in my dressing room for two weeks now... so he might make this show." 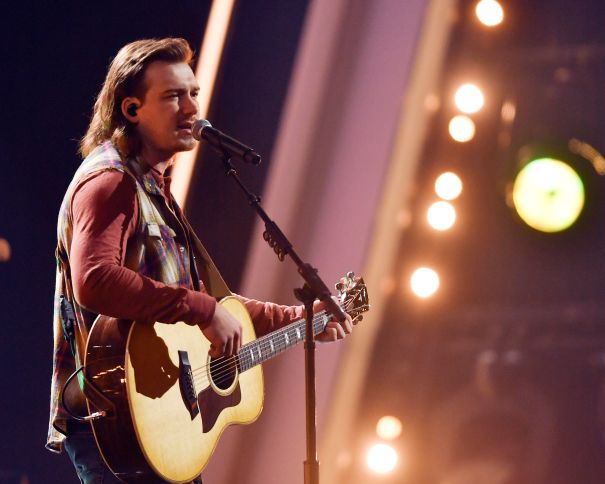 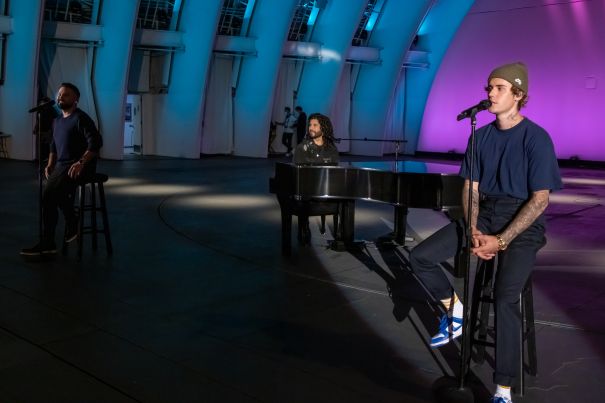 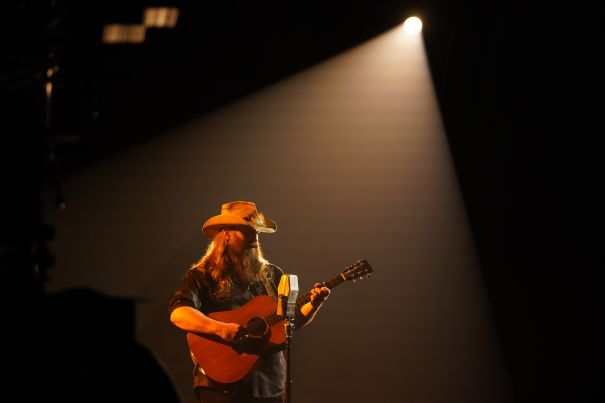 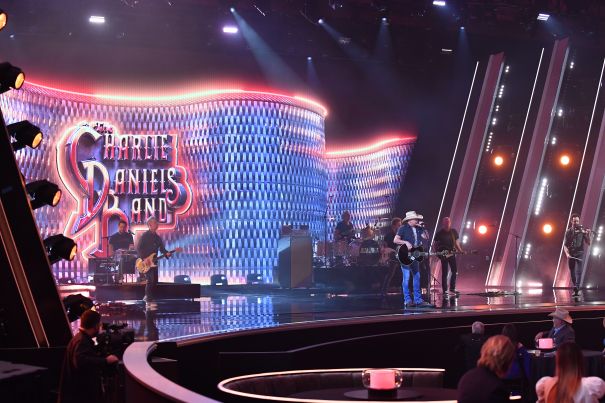 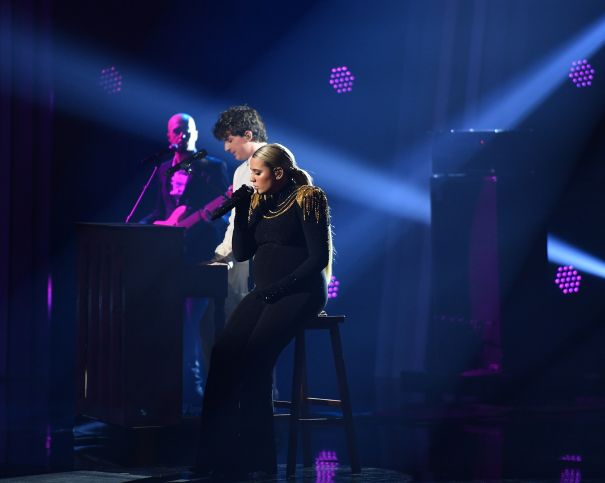 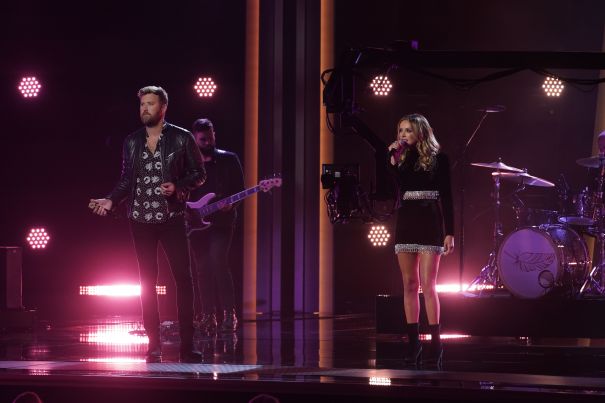 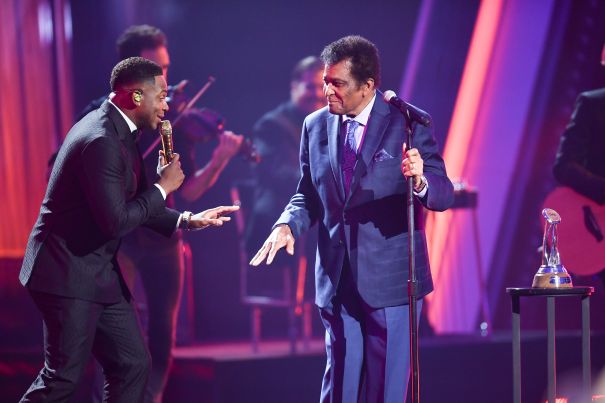 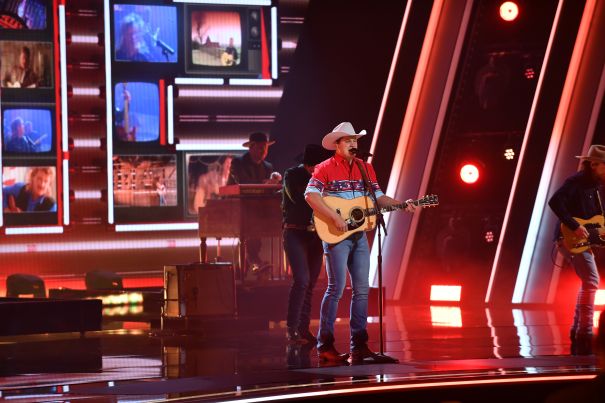 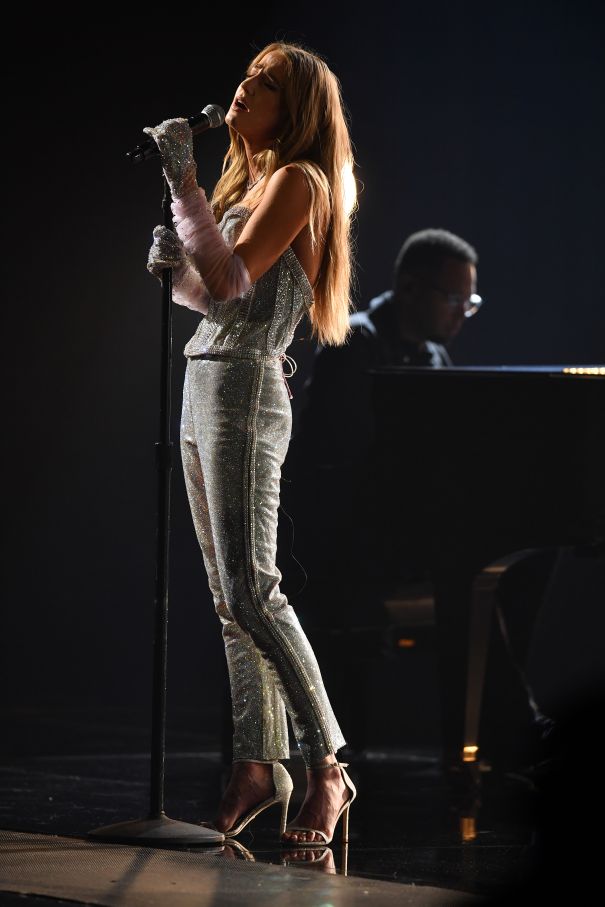 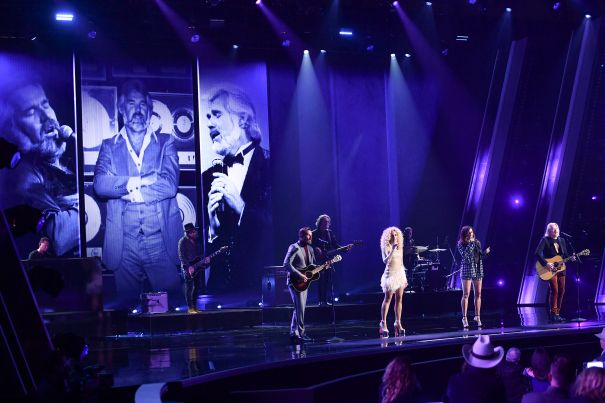 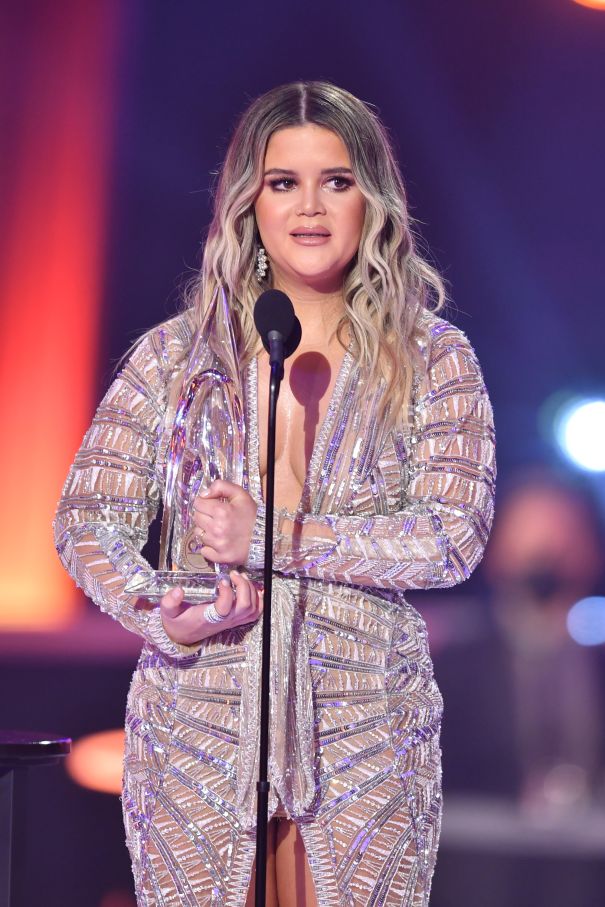 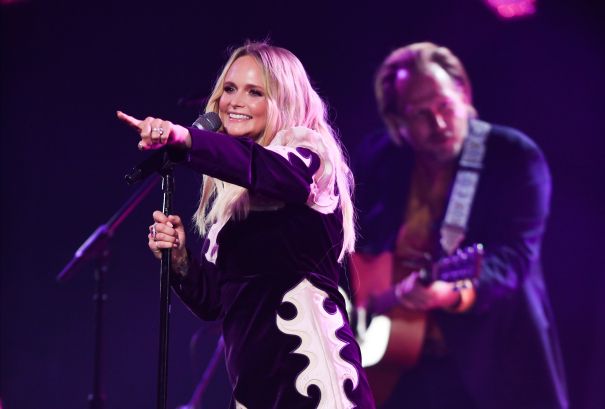 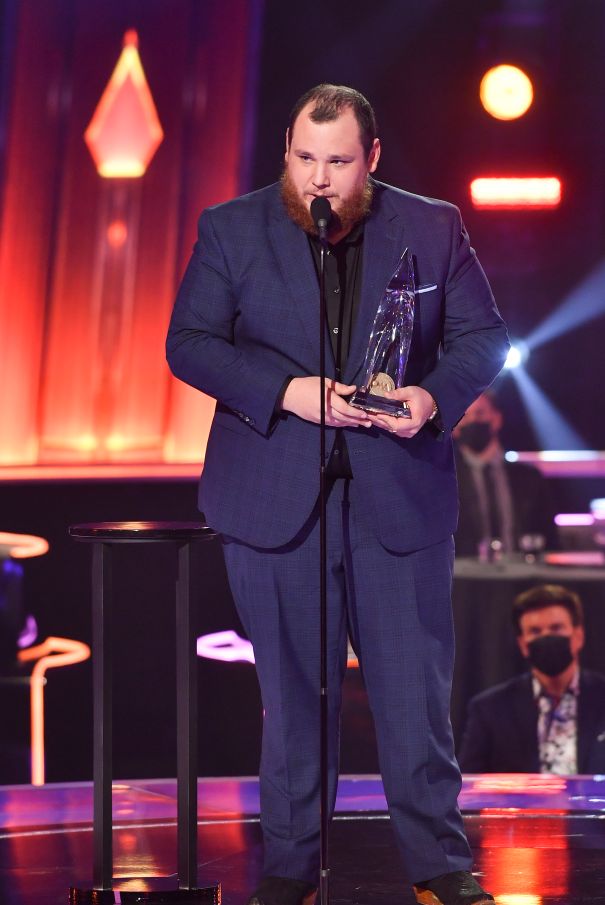 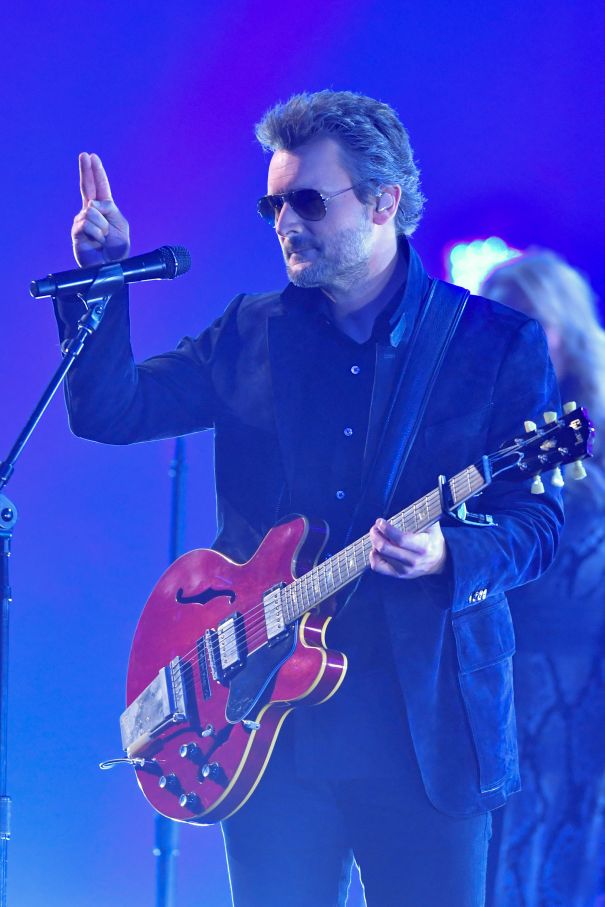