The Songs That Joined YouTube’s Billion Views Club This Decade

Just over 200 music videos have surpassed the one billion views mark on YouTube, the beloved streaming service that launched 15 years ago. The first video to reach a billion views was Psy’s “Gangnam Style” in 2012. Then it was Bieber, naturally, with “Baby” in 2015. “Despacito” is near the top of the list, with over six billion views. There’s a shark song in the #1 spot and that’s all we’ll say about that kids’ song lest it get stuck in your head. Instead, let’s look at the Class of 2020-’21. Here are the videos that joined the Billion Views Club on YouTube in 2020, 2021 and 2022 so far. 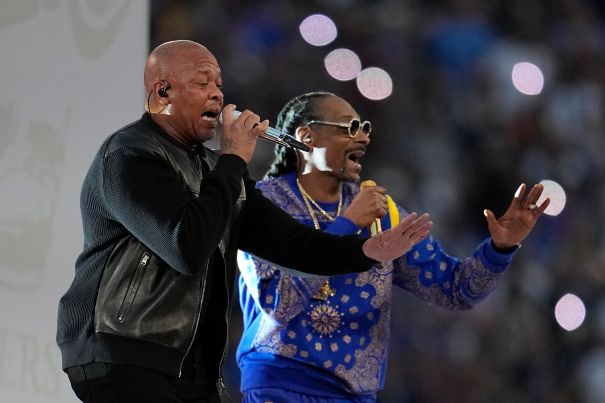 The music video for the song was uploaded to YouTube in October 2011.

The song was well-received on release, peaking at No. 93 on the Billboard Hot 100 at the time and being featured in the film “Training Day”. It was also part of the duo’s performance during the halftime show at the Super Bowl LVI that pushed the video across the 1 billion view finish line. 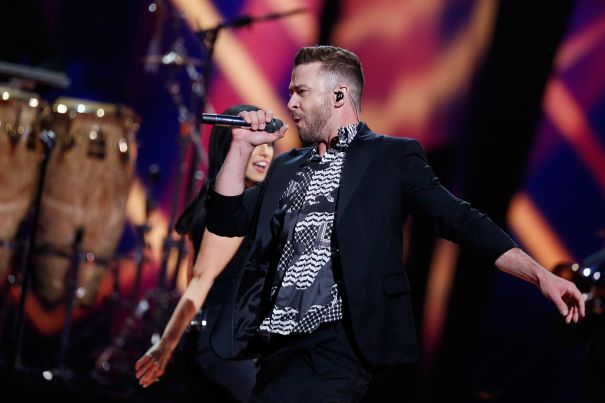 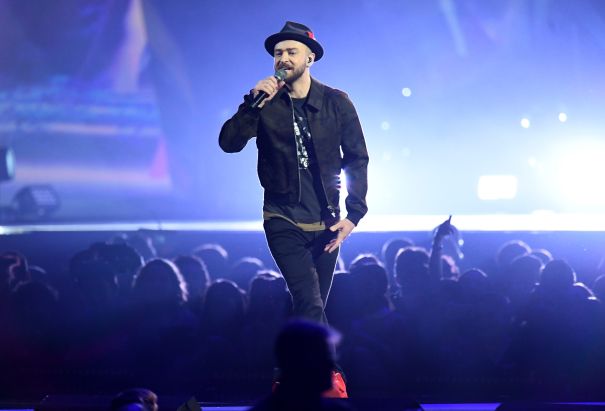 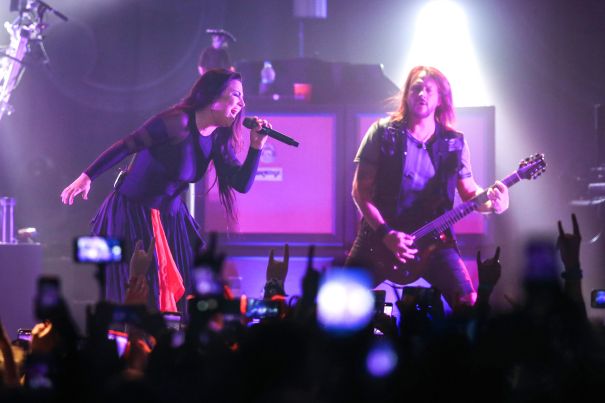 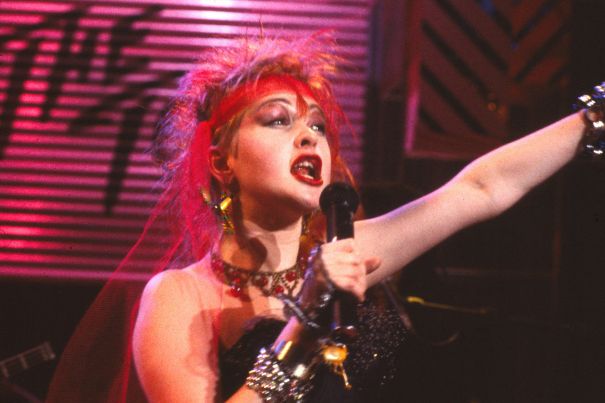 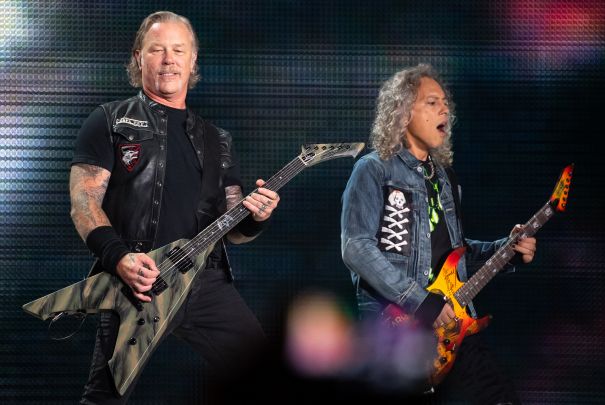 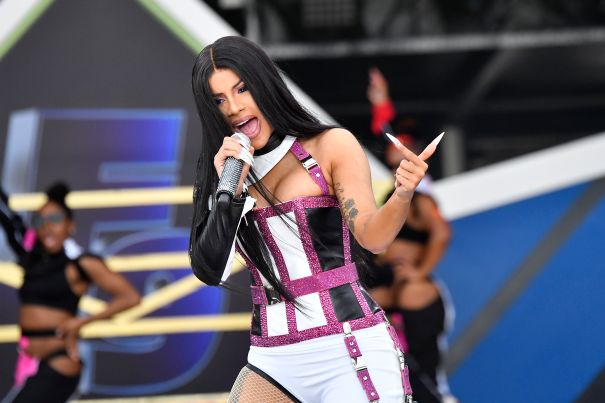 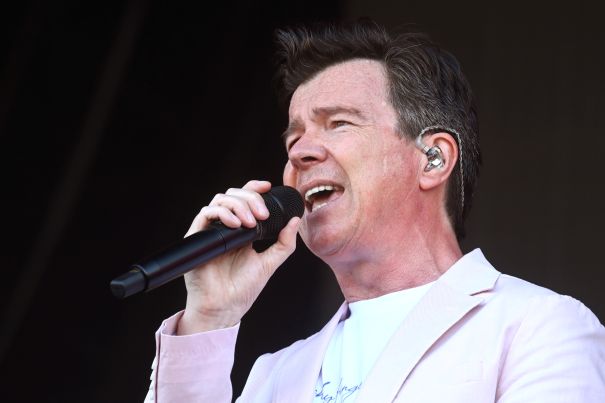 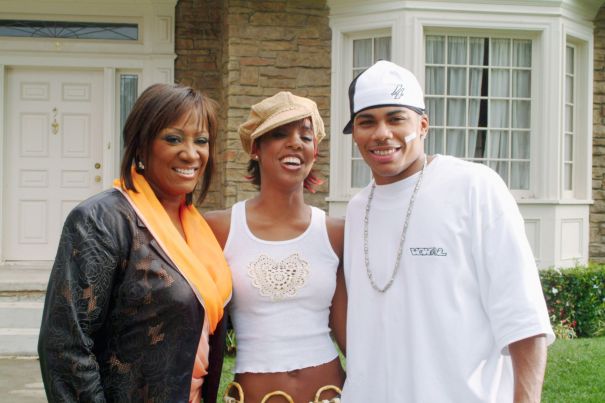 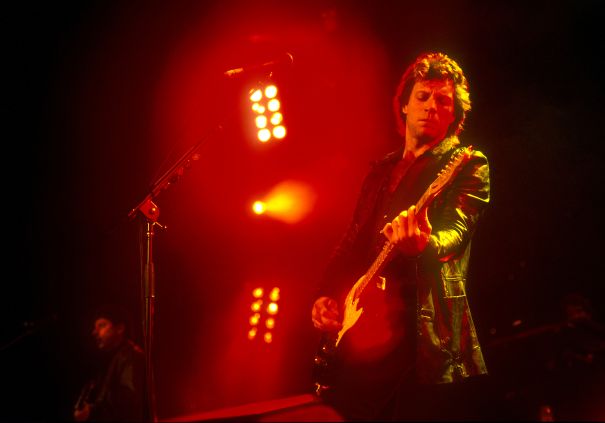 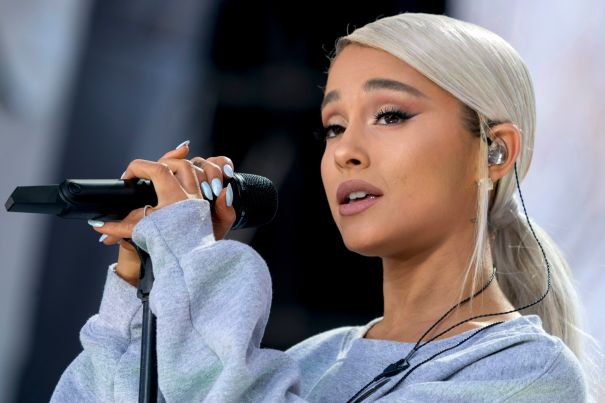 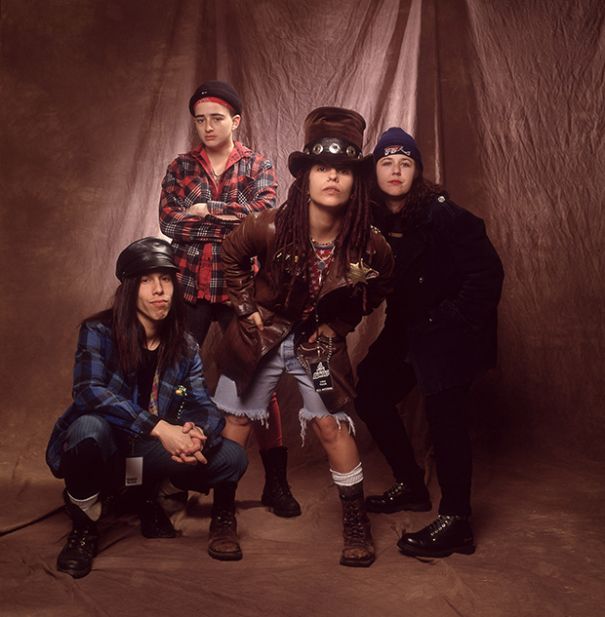 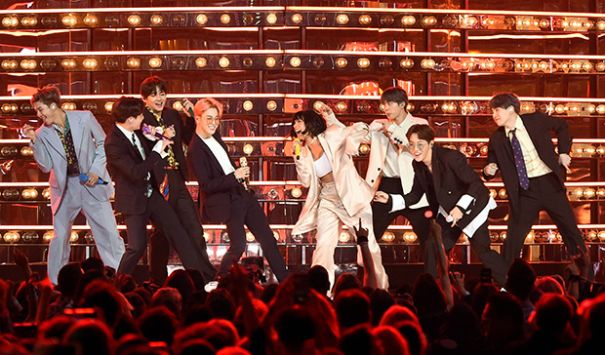 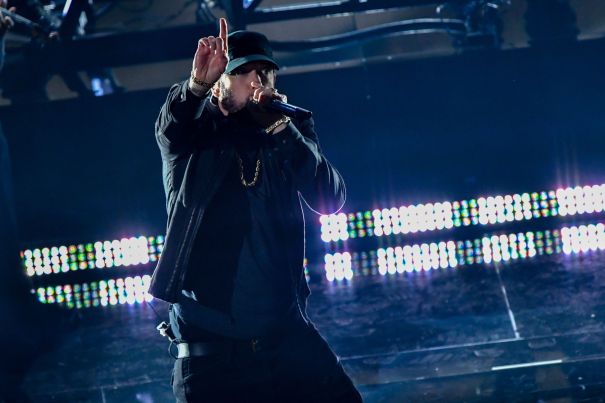 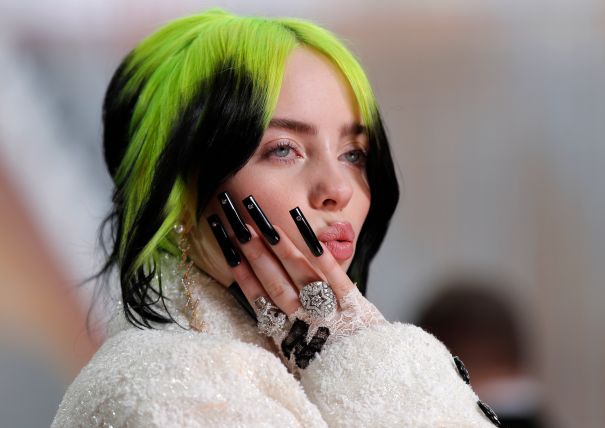 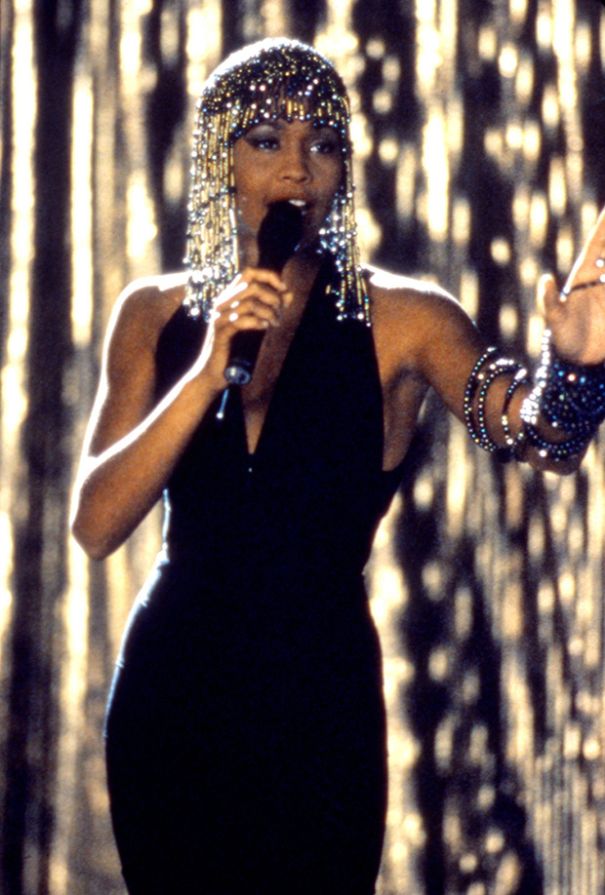 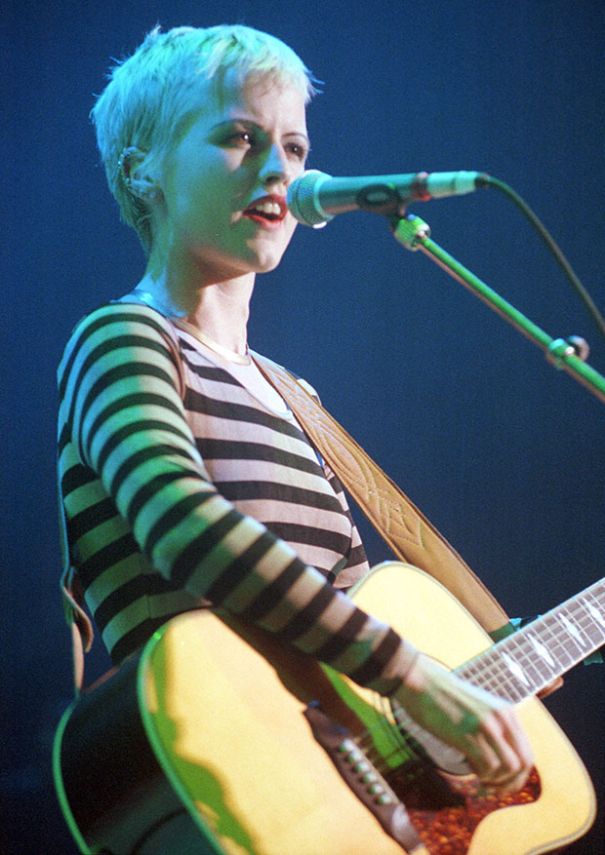 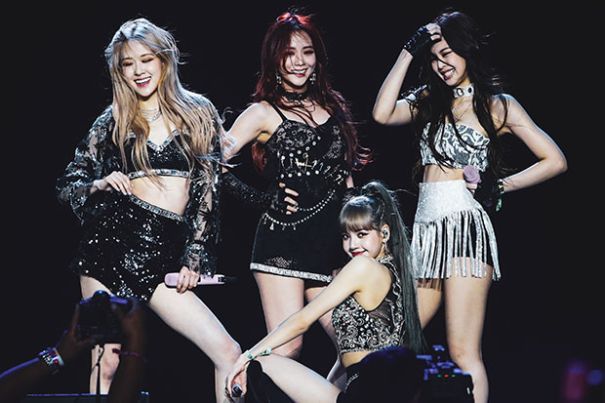 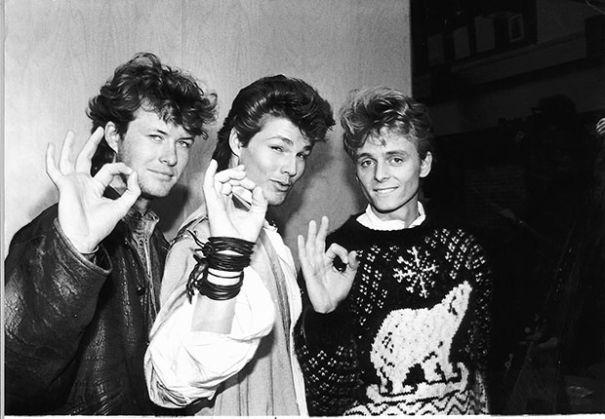 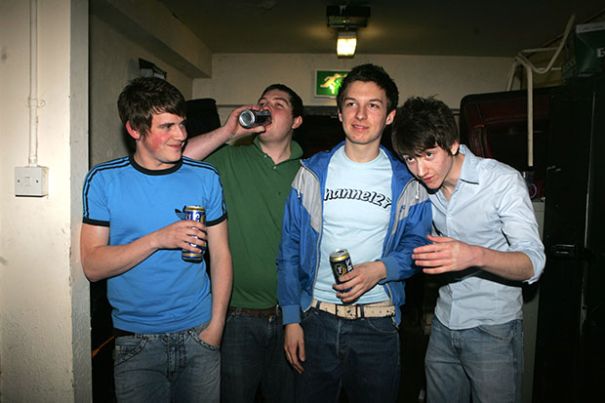 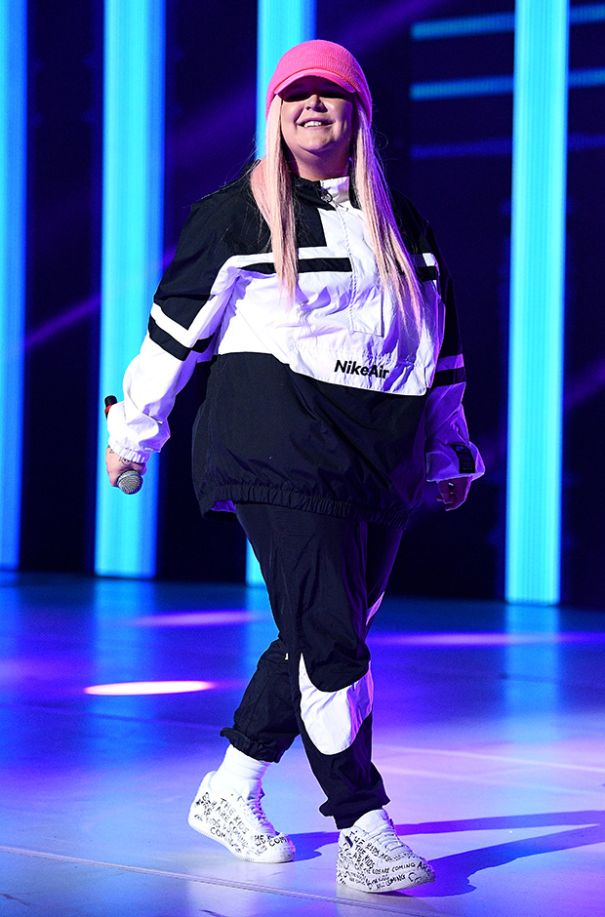 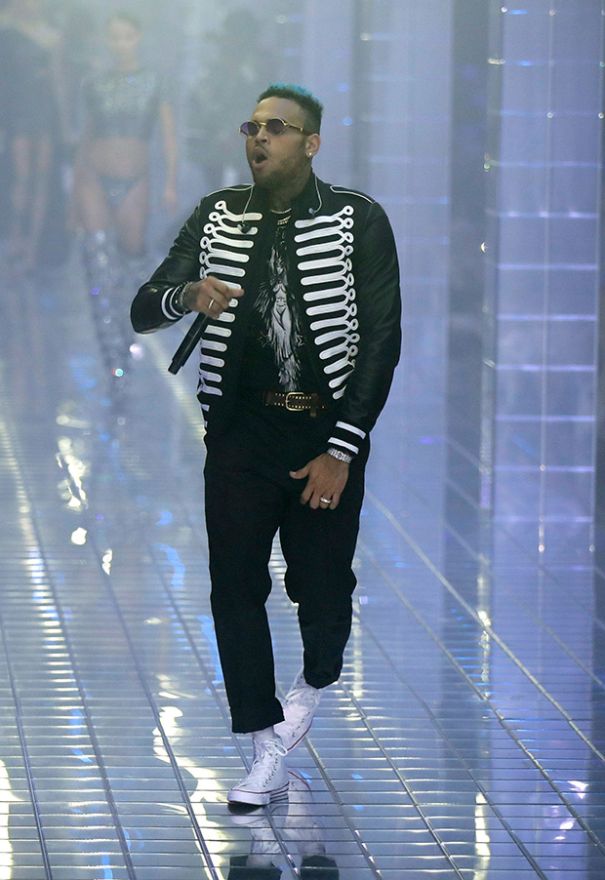 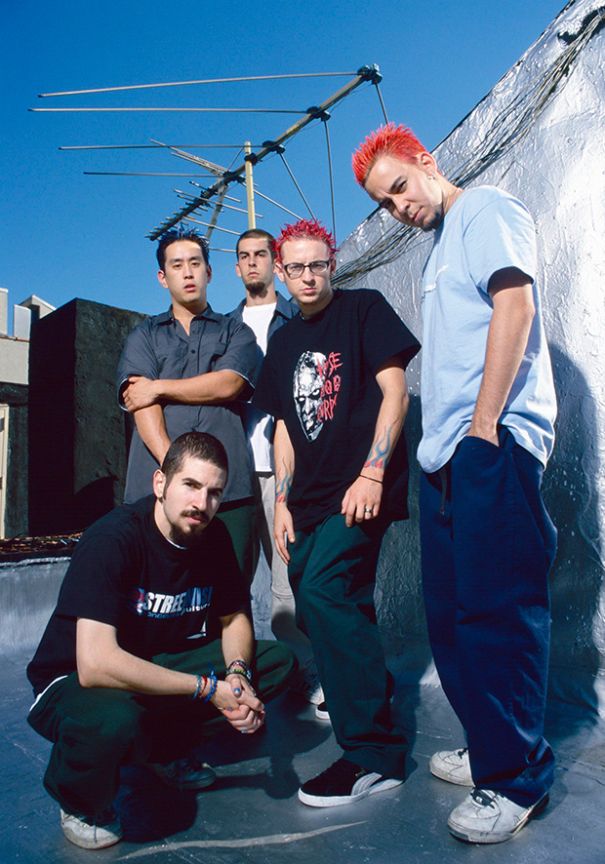 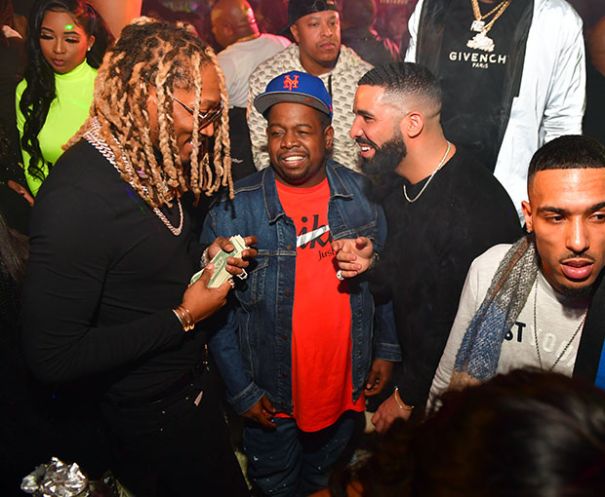 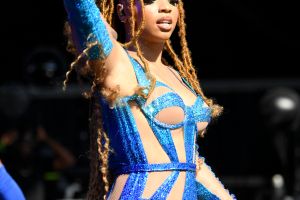