November 16, 2020 marks the 10 year anniversary since Prince William and Kate Middleton announced their engagement after a lengthy courtship. To celebrate, we are looking back at the loved up couple over the years. 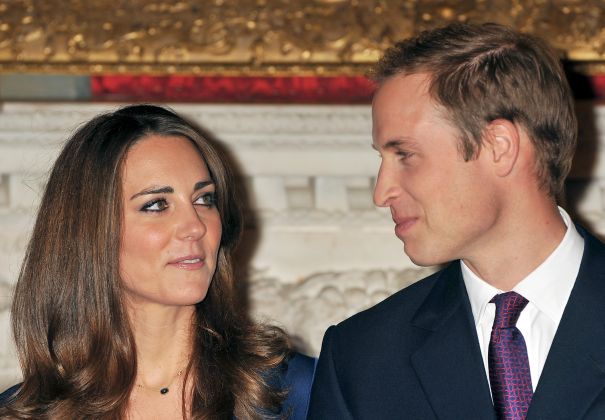 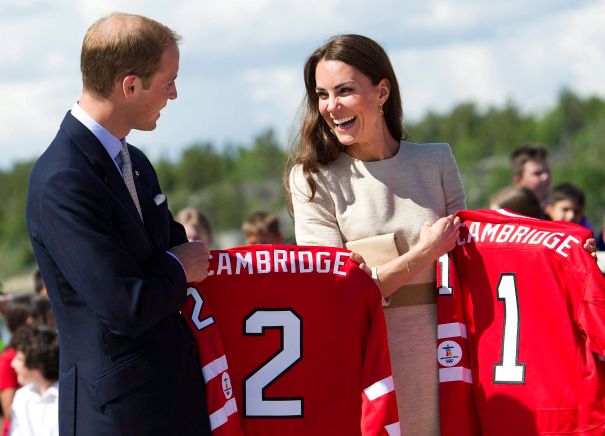 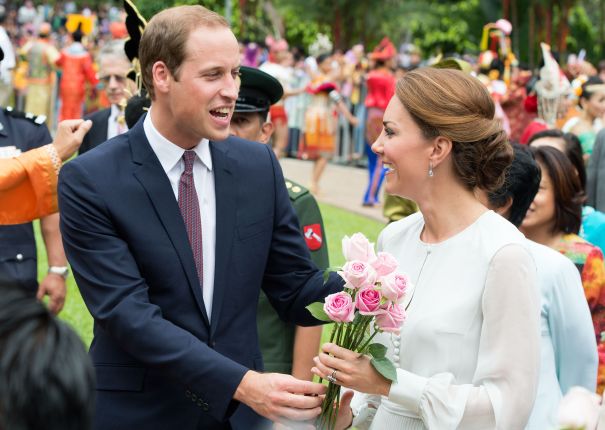 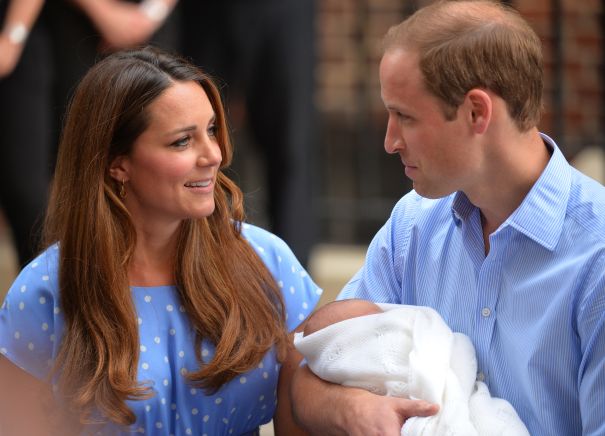 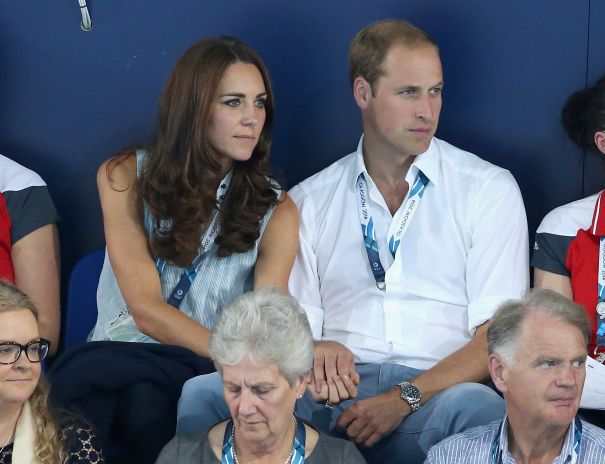 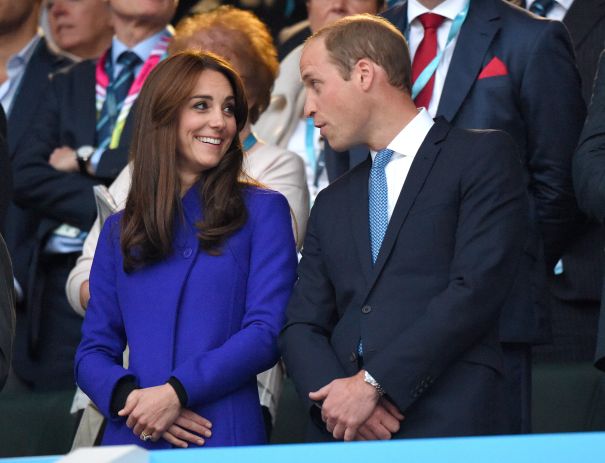 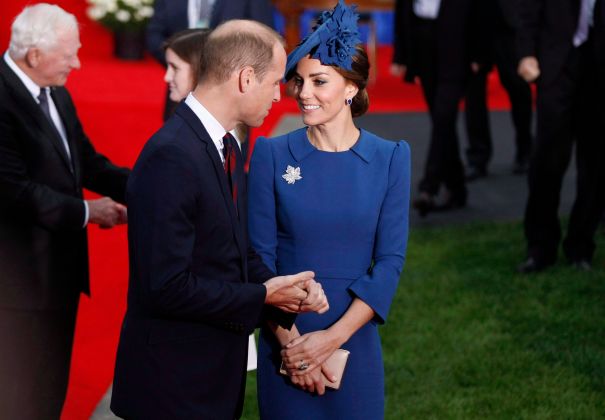 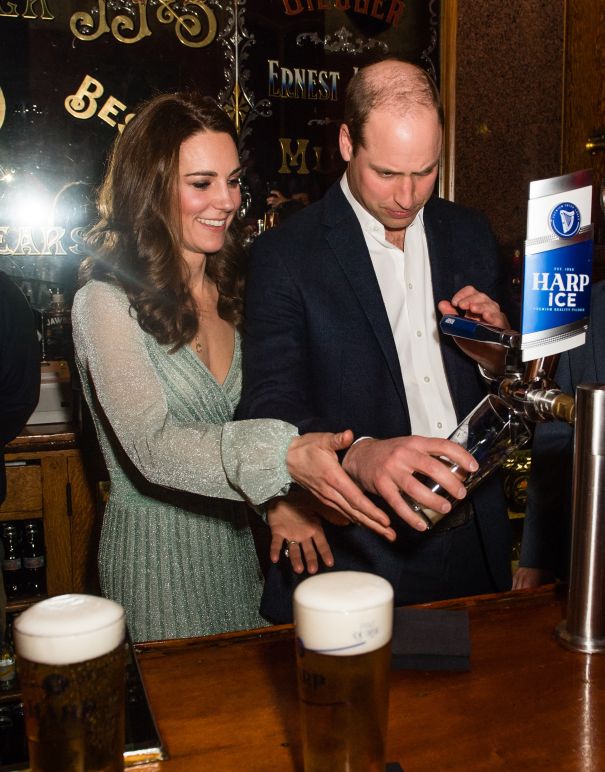 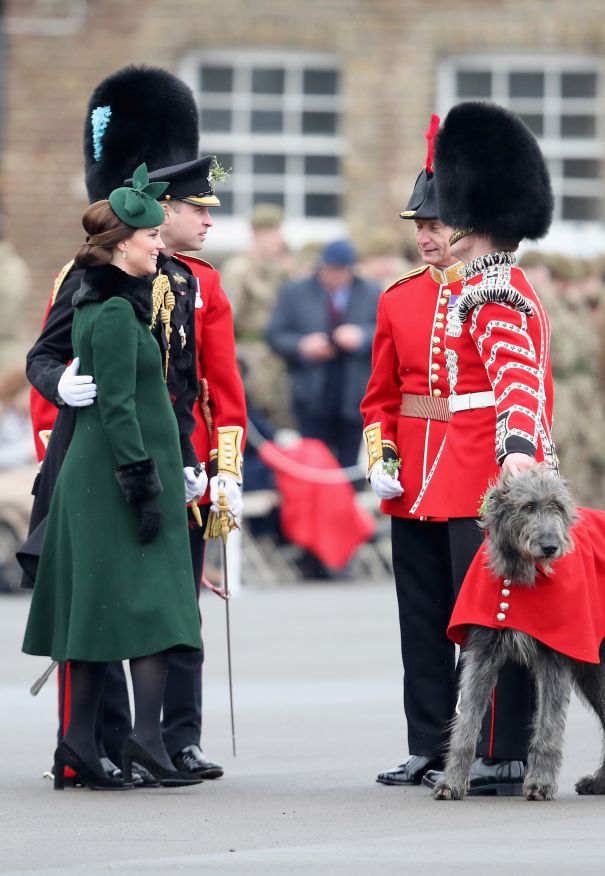 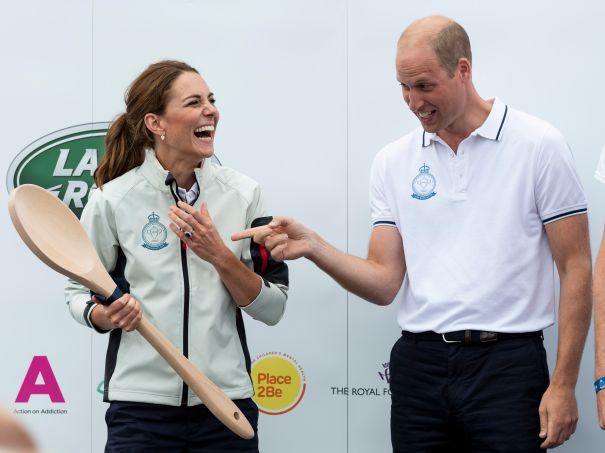 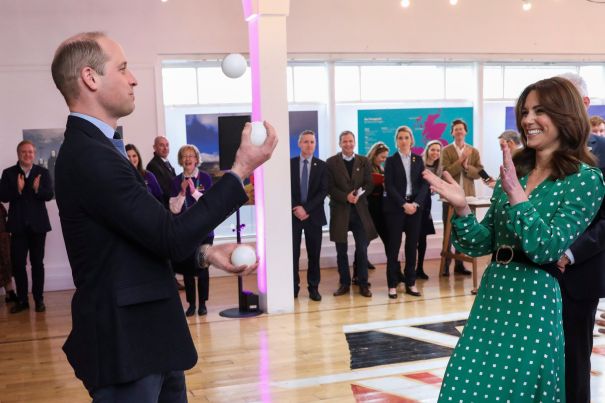