History That Inspired ‘The Crown’

Everyone knows that Netflix’s hit show “The Crown” is based on the British Royal Family and while many of the scenes are fictionalized, many are also based on real life events. 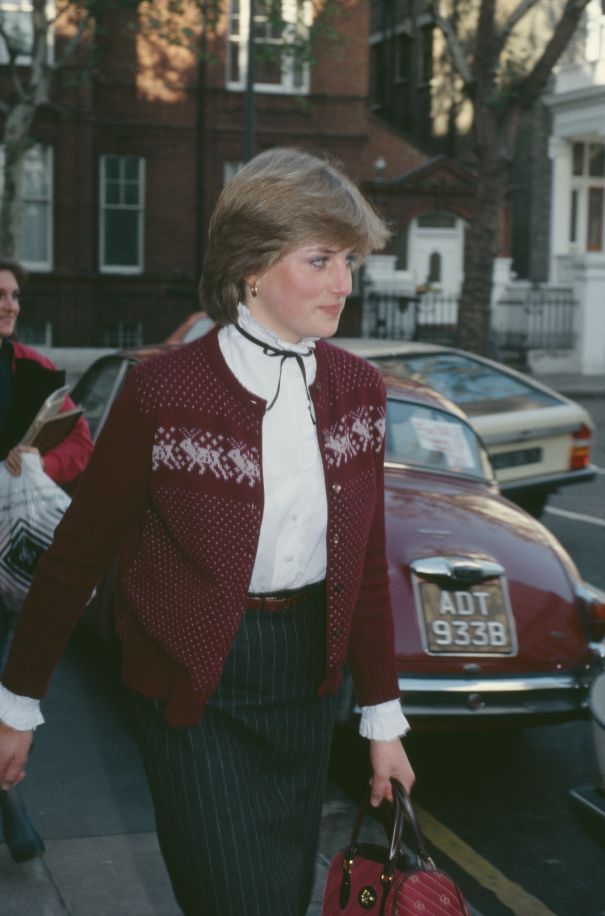 A young Lady Diana Spencer really didn't have much of a clue what she was in for when marrying into the Royal Family.

As shown in "The Crown", Diana went from cleaning her sister's house and living with flatmates to moving into Buckingham Palace, all at the age of 19. 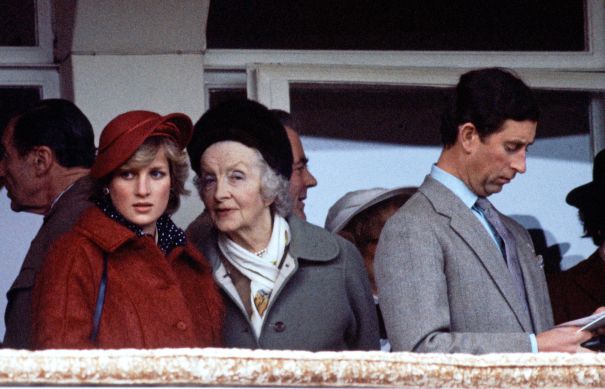 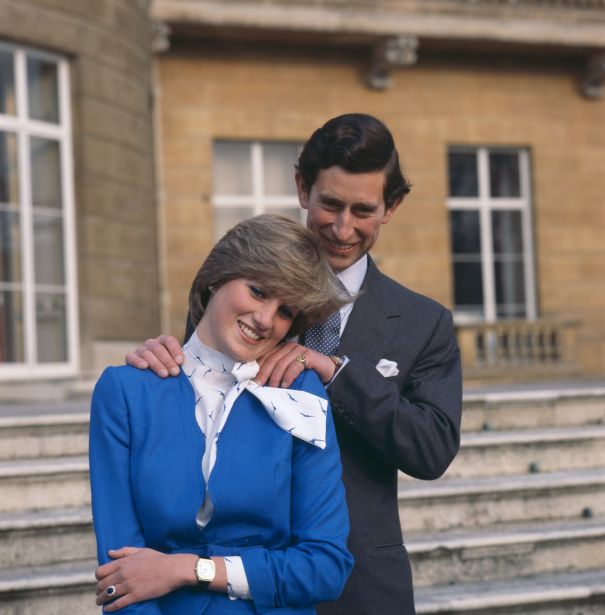 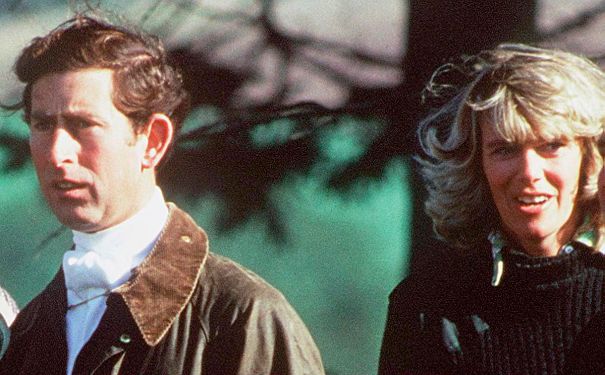 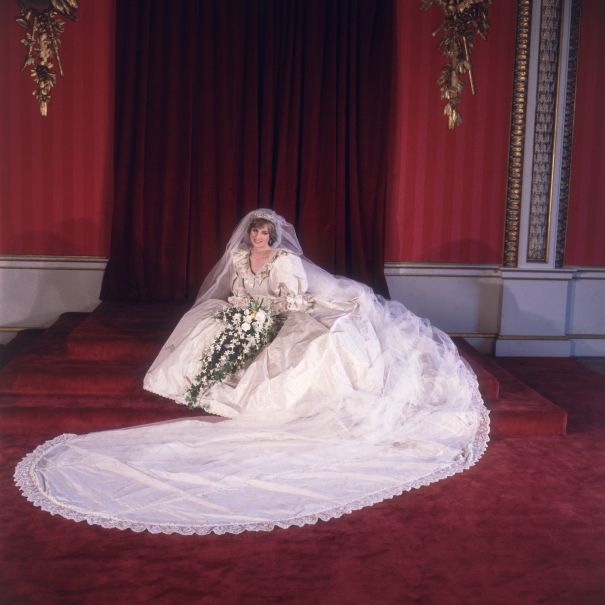 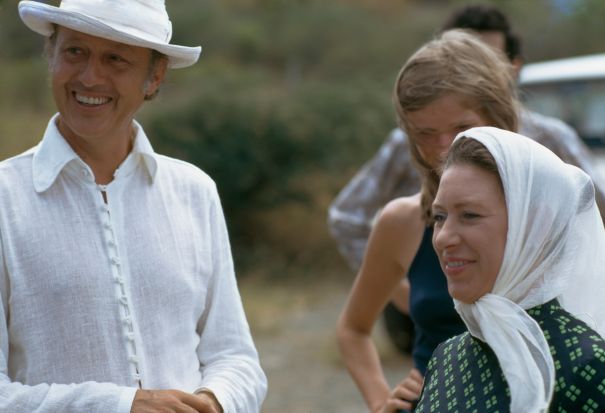 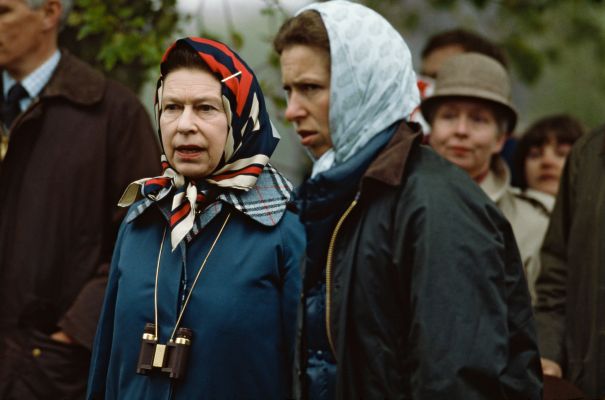 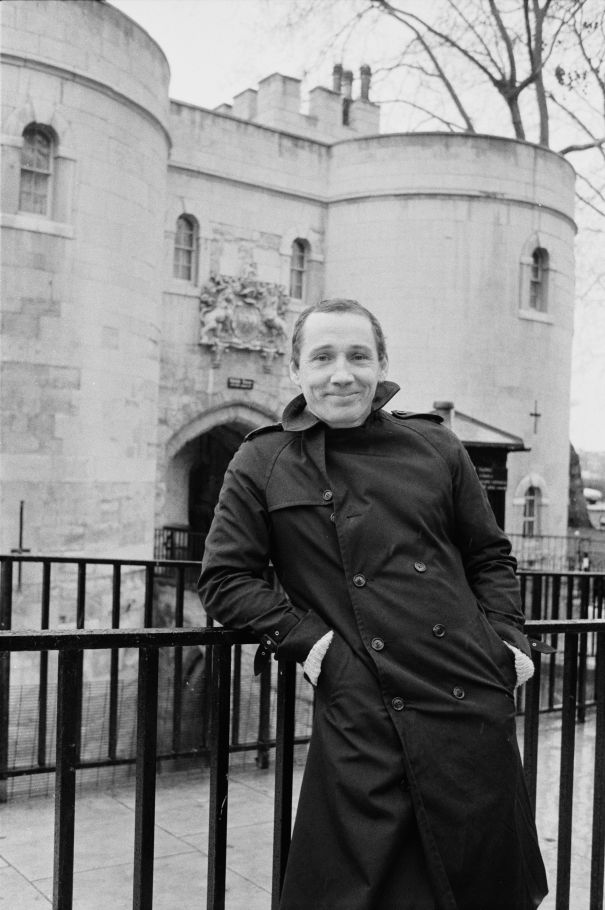 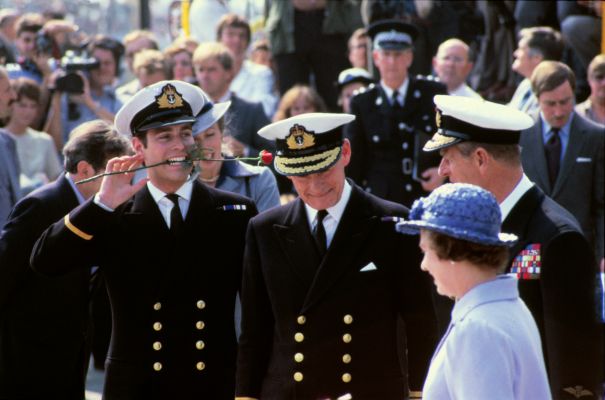 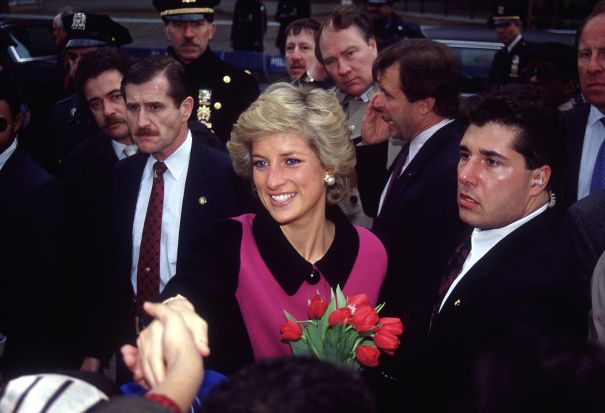 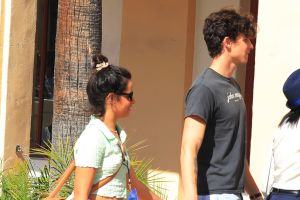