Welcome, welcome, we’ve arrived in the final month of the longest year we’ve ever had! And what finer way to give this year the kiss-off than with these 12 unmissable new music releases due to drop this month. 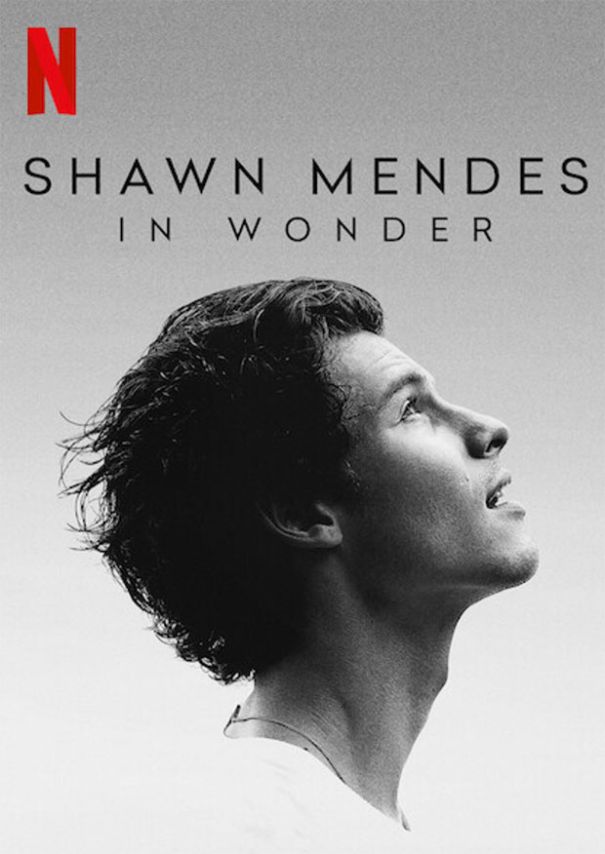 You just saw the Canadian superstar perform a heartfelt rendition of his new single “Wonder” at the AMAs. You’ve tuned in to his new Netflix documentary, “Wonder”, which lays bare his rise to fame through his international travels. Now, you’re ready to hear a whole new Shawn Mendes album. And that album, if you’re wondering, is entitled ‘Wonder’ and you only have to wait until December 4 to download it. Wonderful! 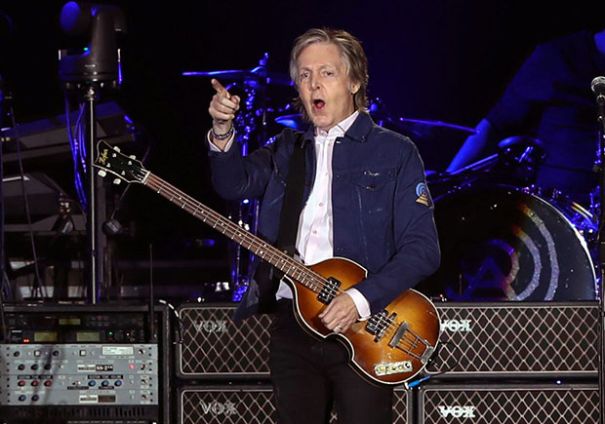 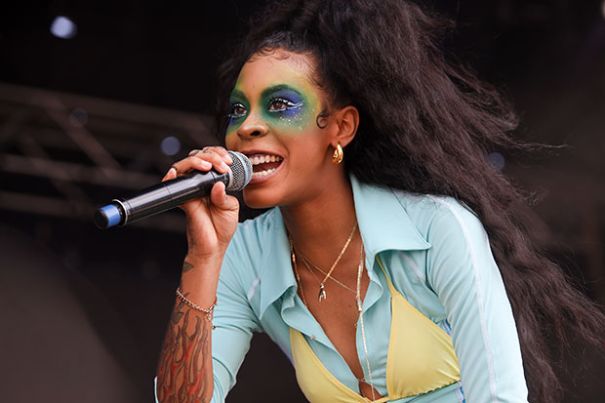 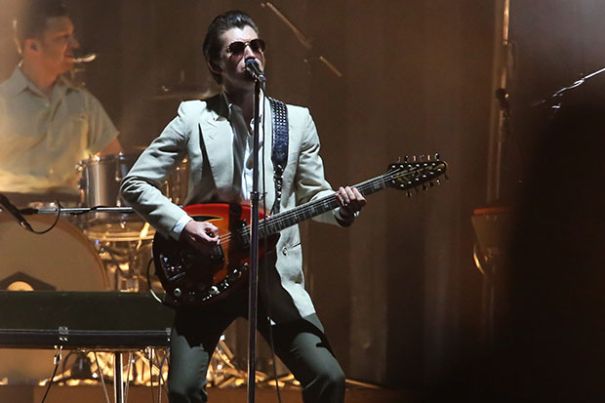 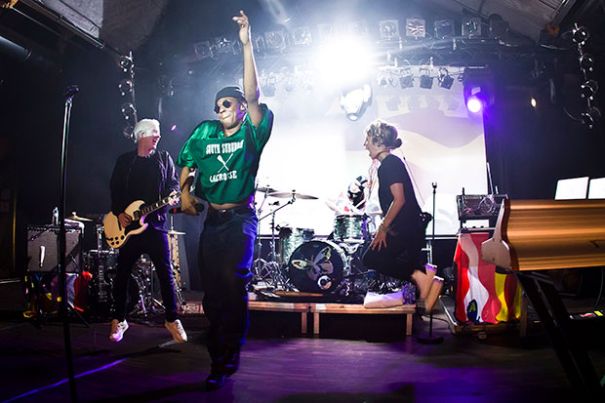 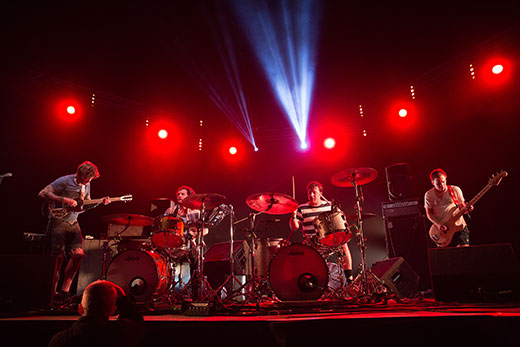 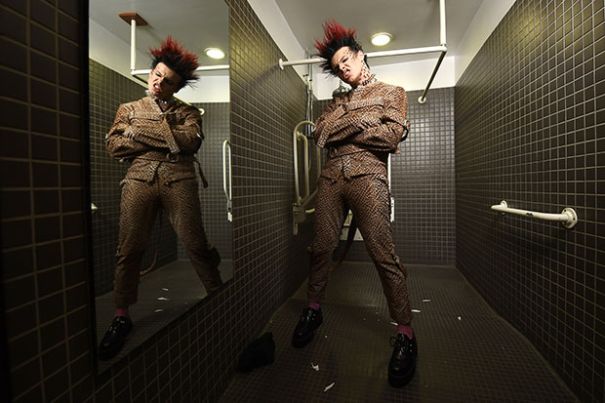 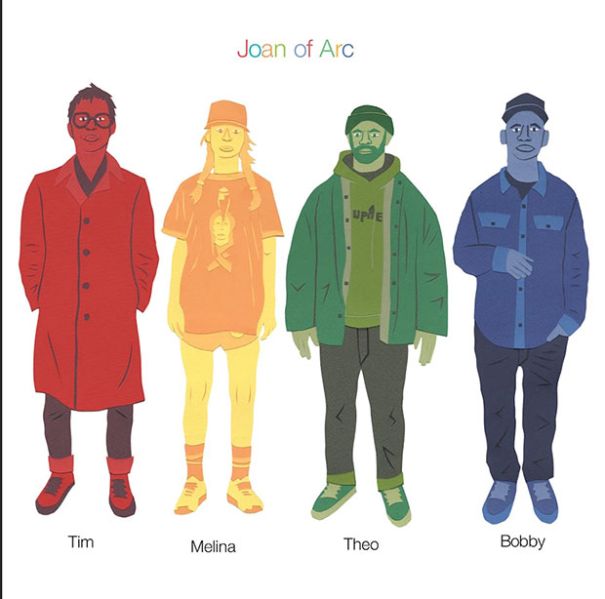 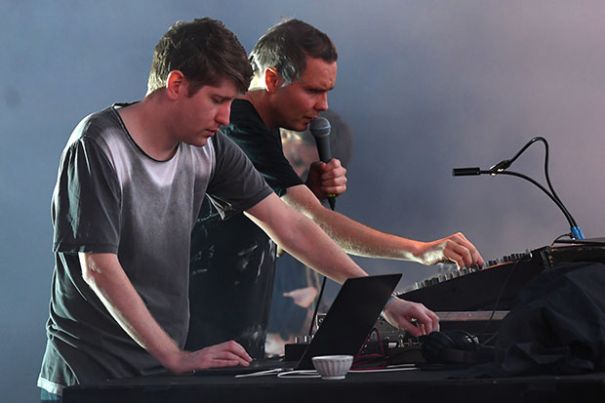 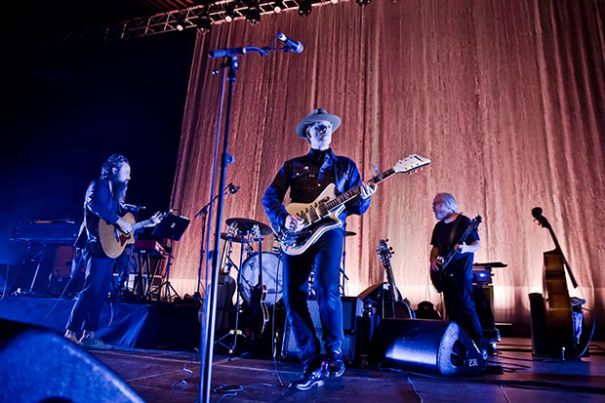 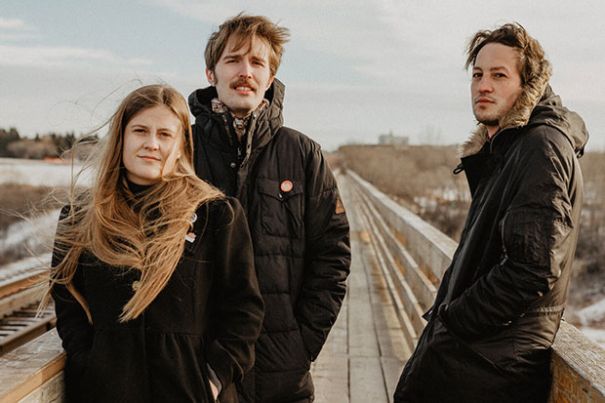 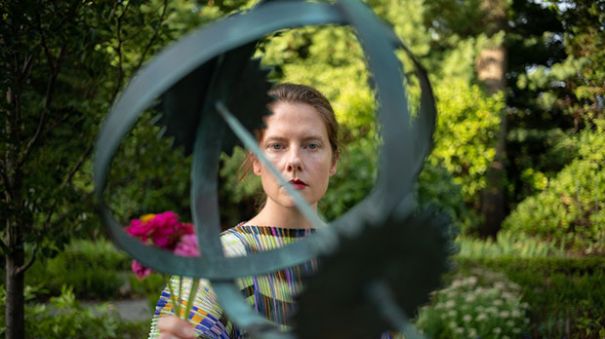 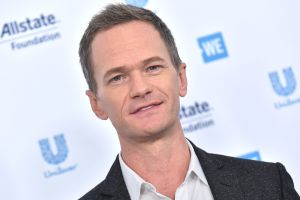