It’s beginning to feel a lot like Christmas — and if proof is needed, simply turn on the TV, which is positively bursting with new holiday specials. Check out a sampling of what to watch, guaranteed to make the season merry and bright. 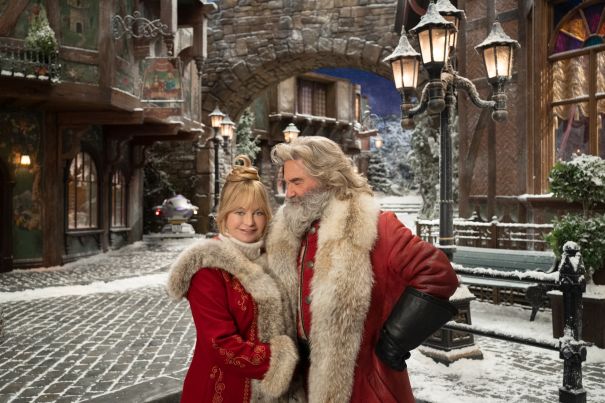 Kurt Russell and Goldie Hawn reprise their roles as Santa and Mrs. Claus in this sequel to the 2018 adventure-comedy. 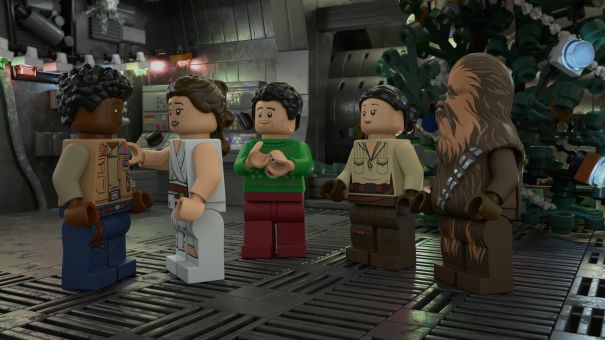 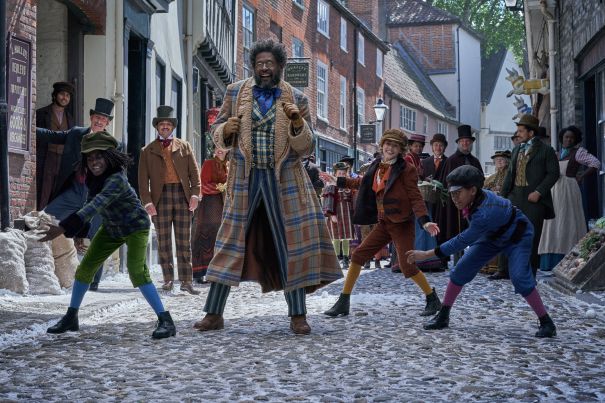 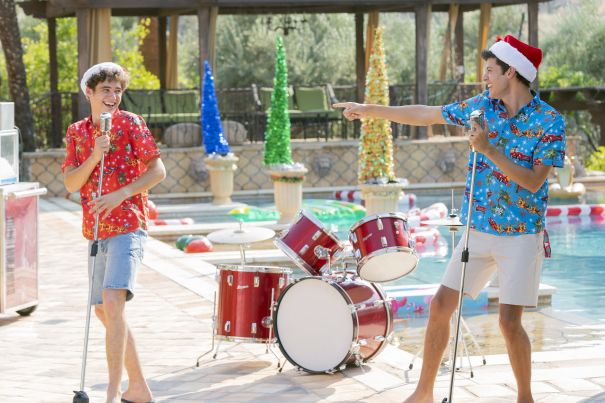 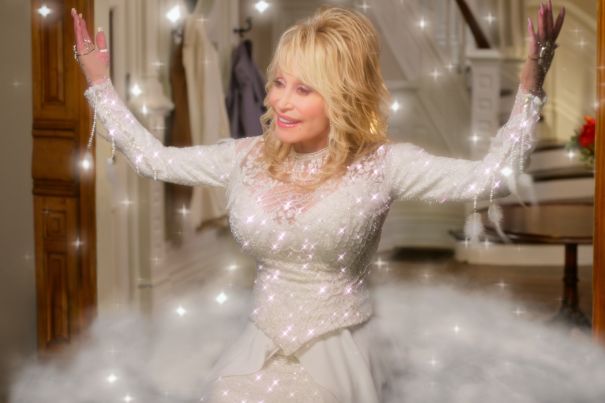 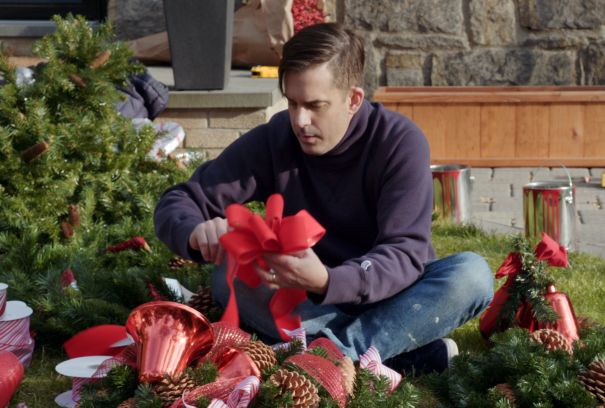 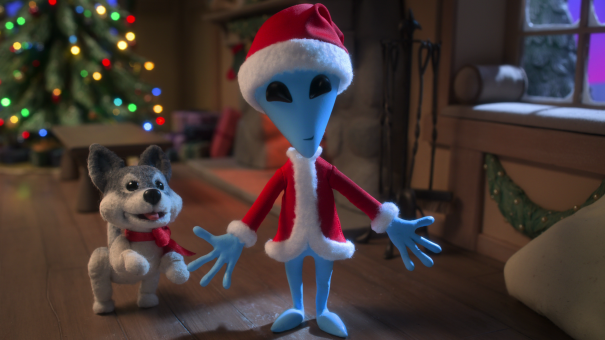 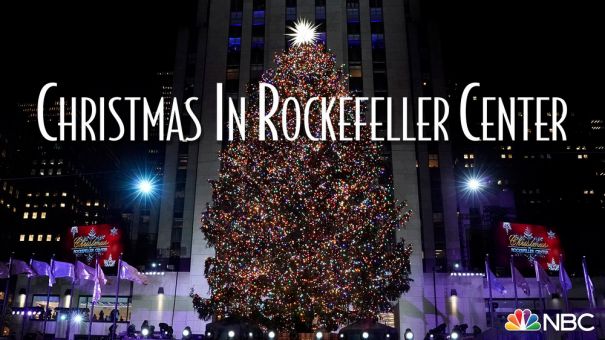 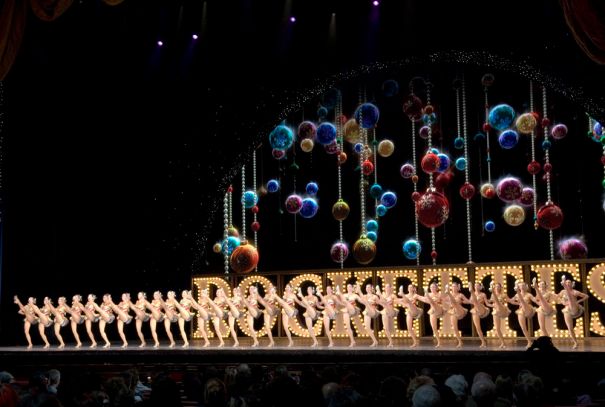 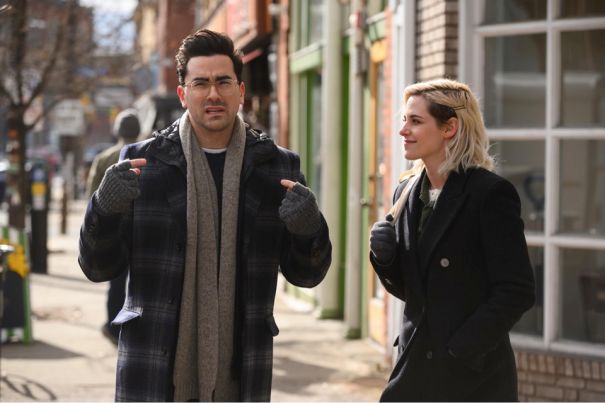 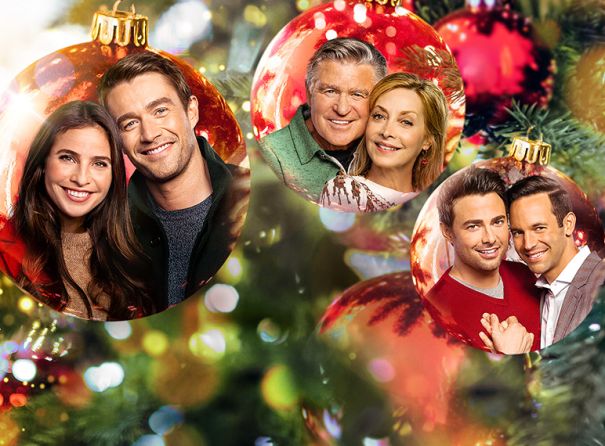 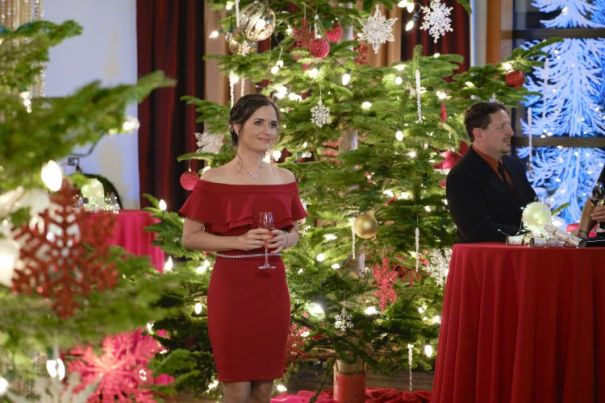 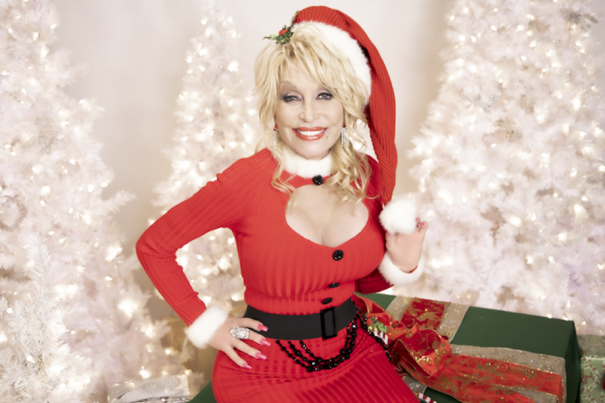 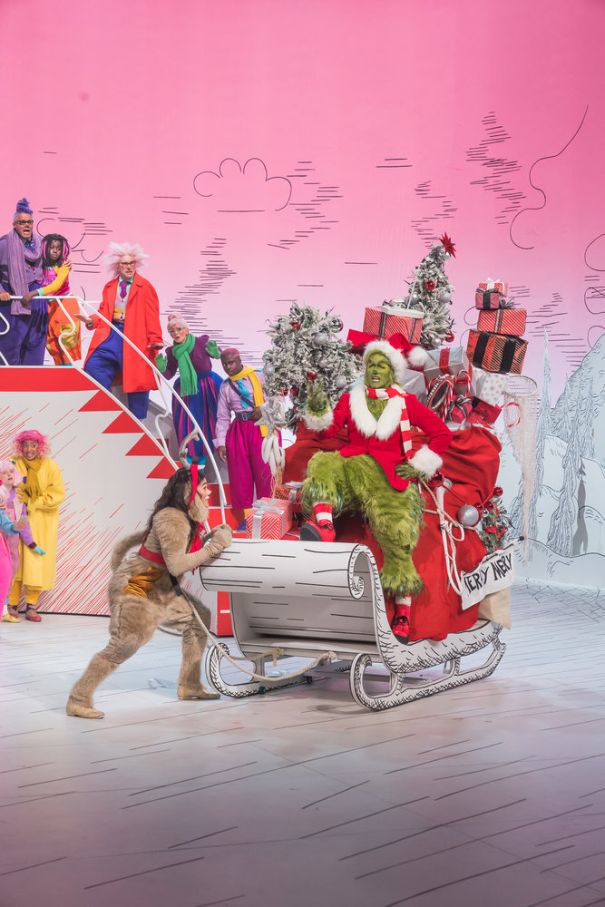 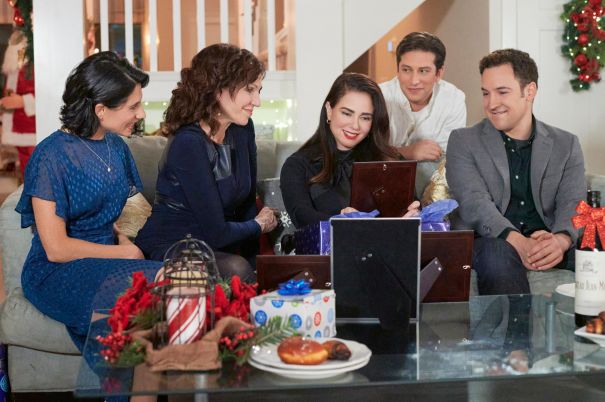 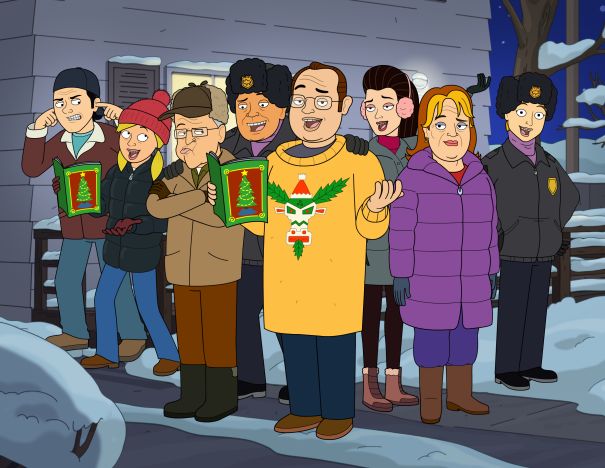 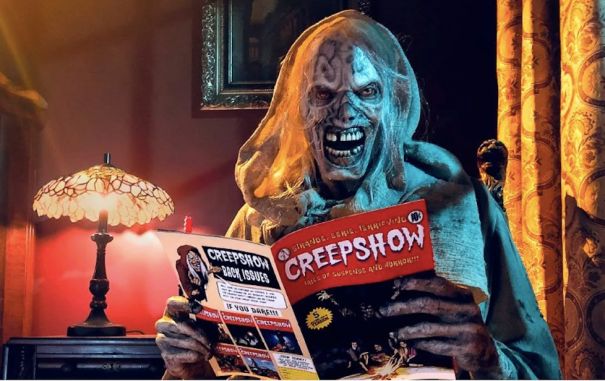 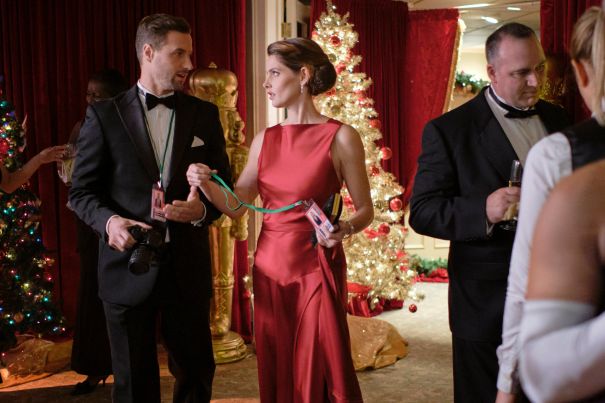 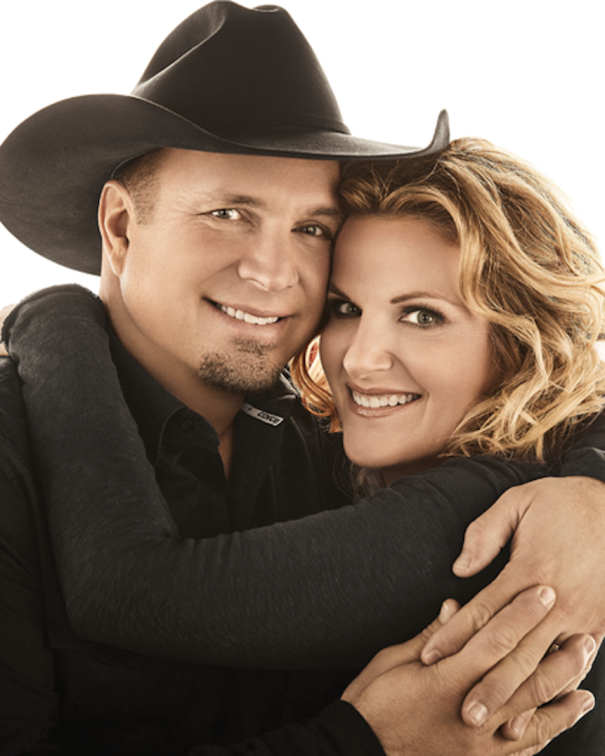 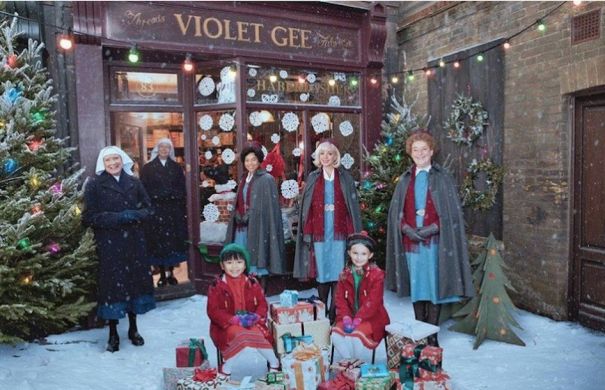