From Joe Exotic to Quibi to “Cuties” and more, these are the winners and losers of 2020 television. 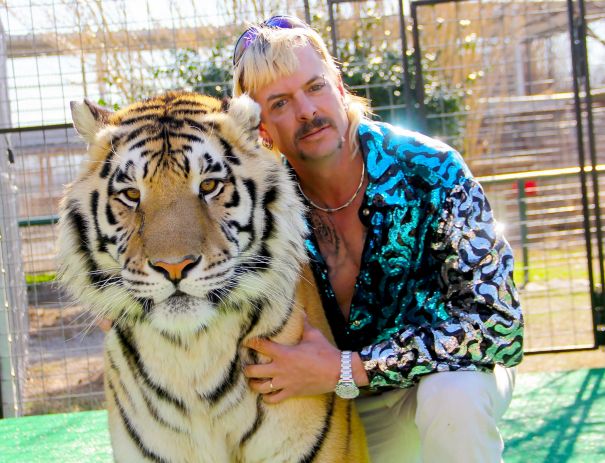 Coming out just in advance of the pandemic, "Tiger King" benefited from people in quarantine who suddenly had time on their hands in search of a new show to binge. What they discovered was the downright bonkers true story of flamboyant zoo-owner Joe Exotic, his collection of big cats and the feud with Carole Baskin that sent him to the slammer — and her to "Dancing With the Stars". 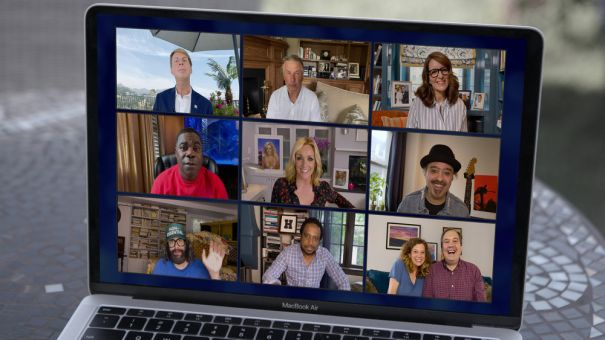 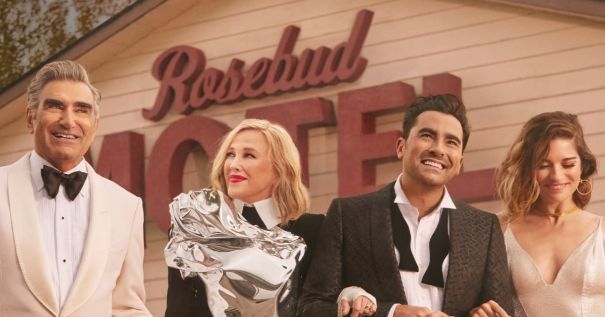 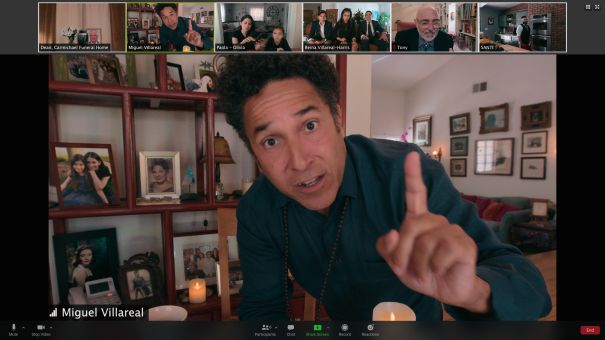 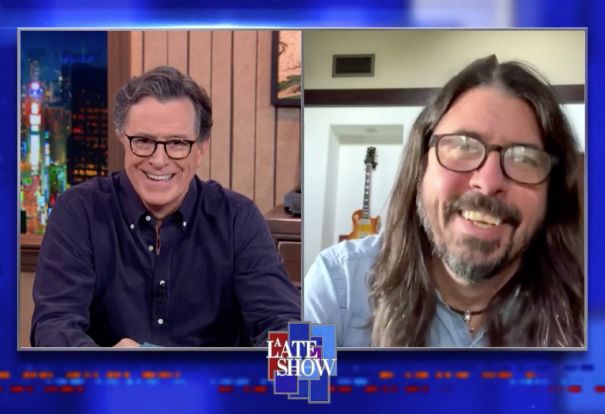 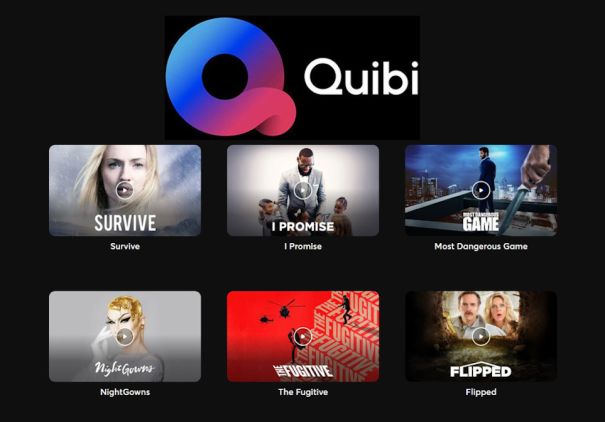 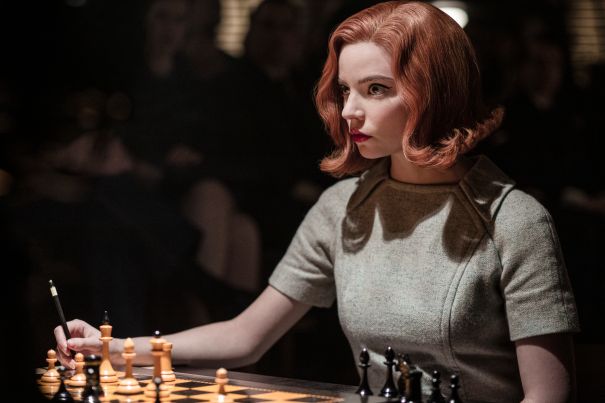 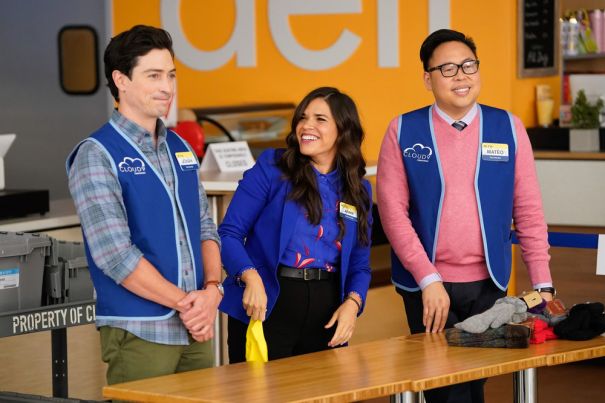 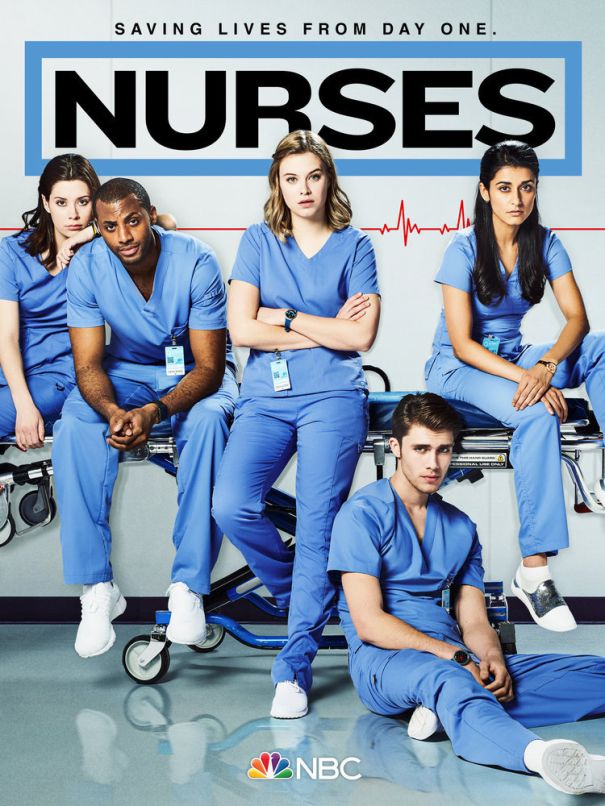 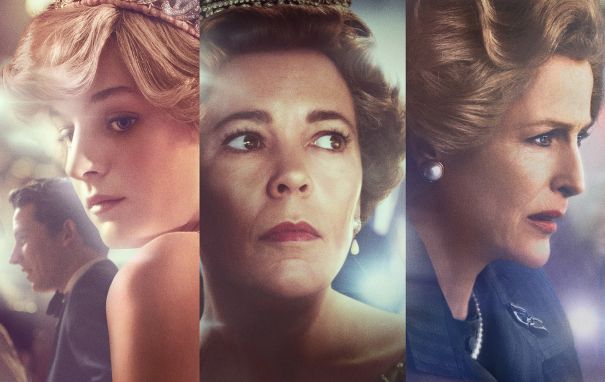 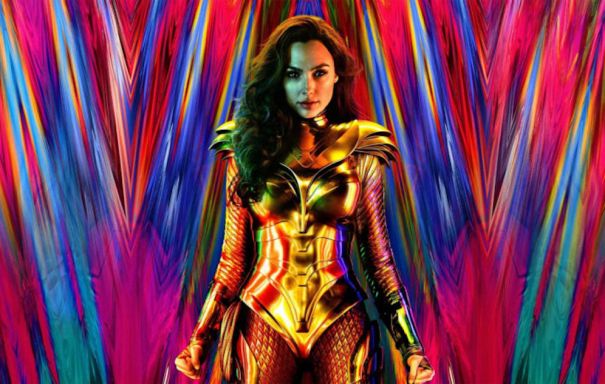 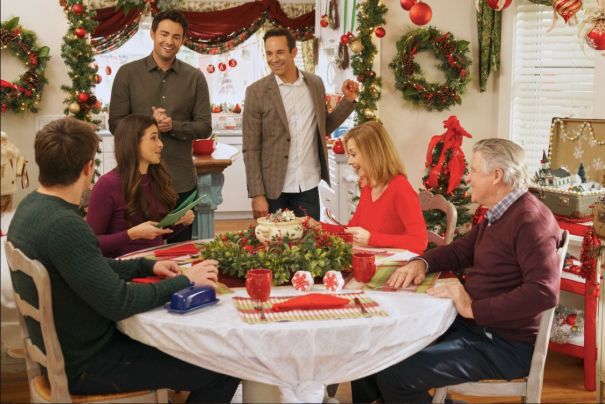 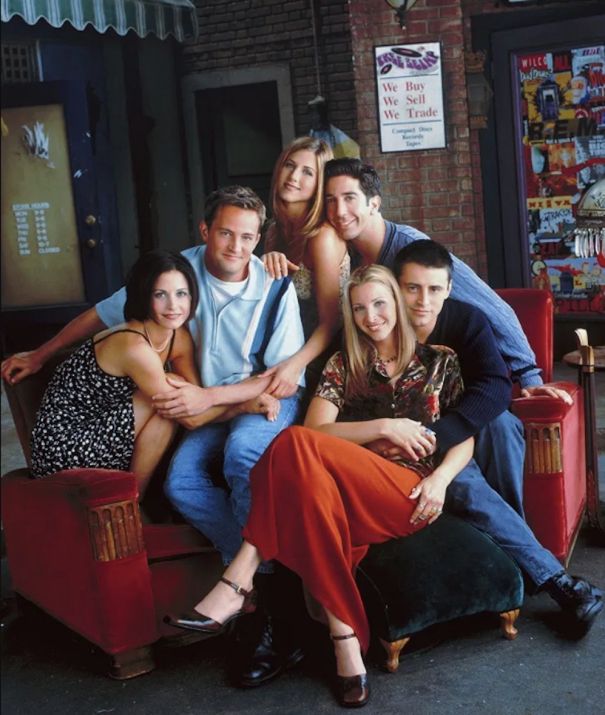 Courtesy of HBO Max
START OVER