Wanna feel old? These movies are celebrating some major milestone anniversaries in 2021. 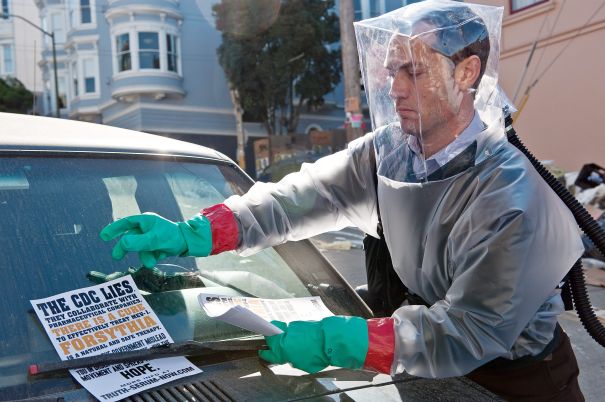 Ten years ago “Contagion” seemed like a thrilling alternate universe where a deadly virus outbreak changed the world as we know it. Thanks to 2020, the ensemble movie feels more relevant now than ever. 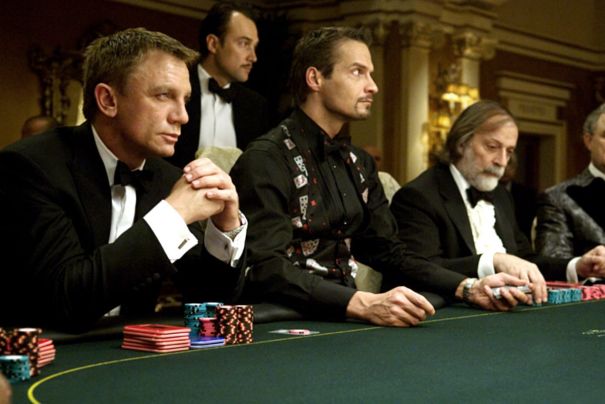 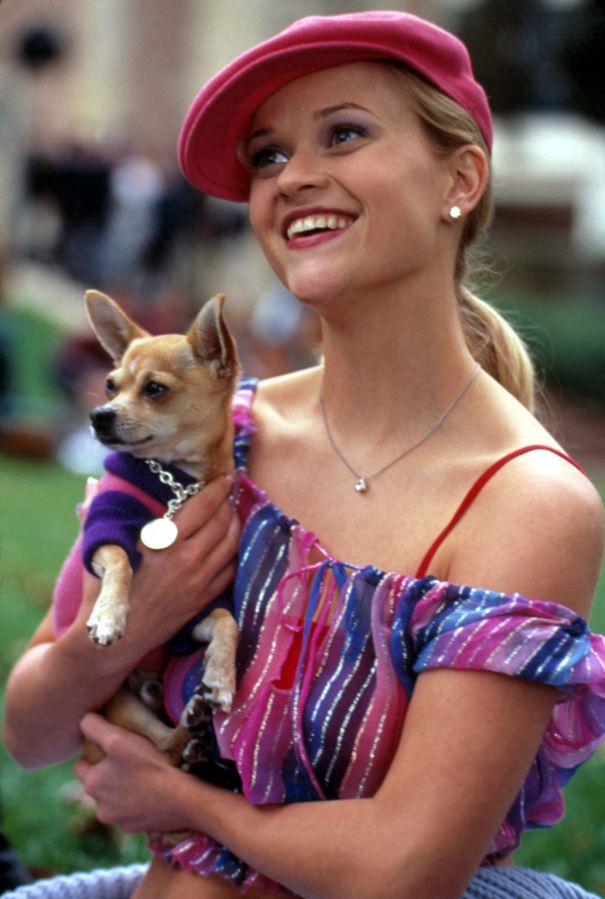 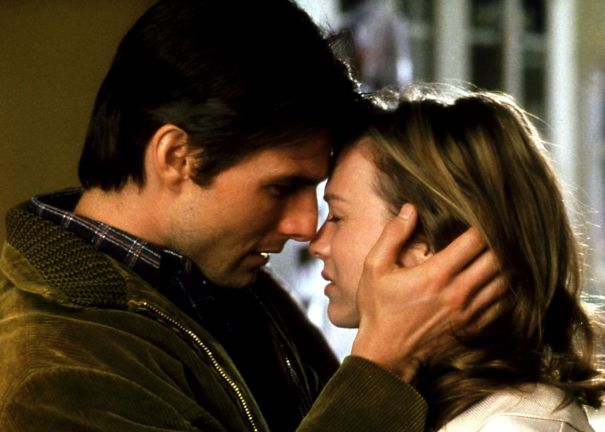 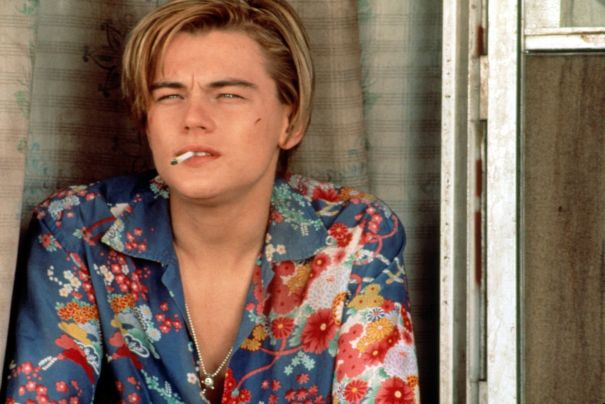 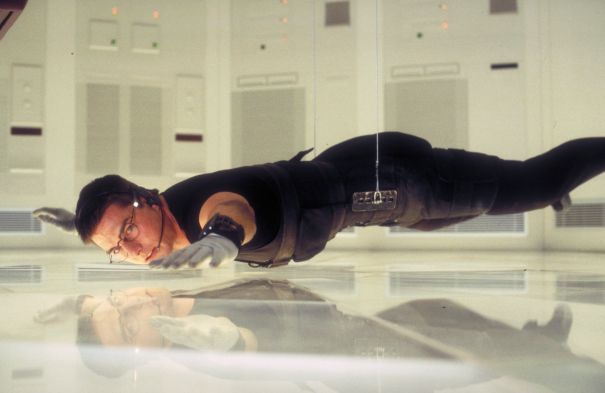 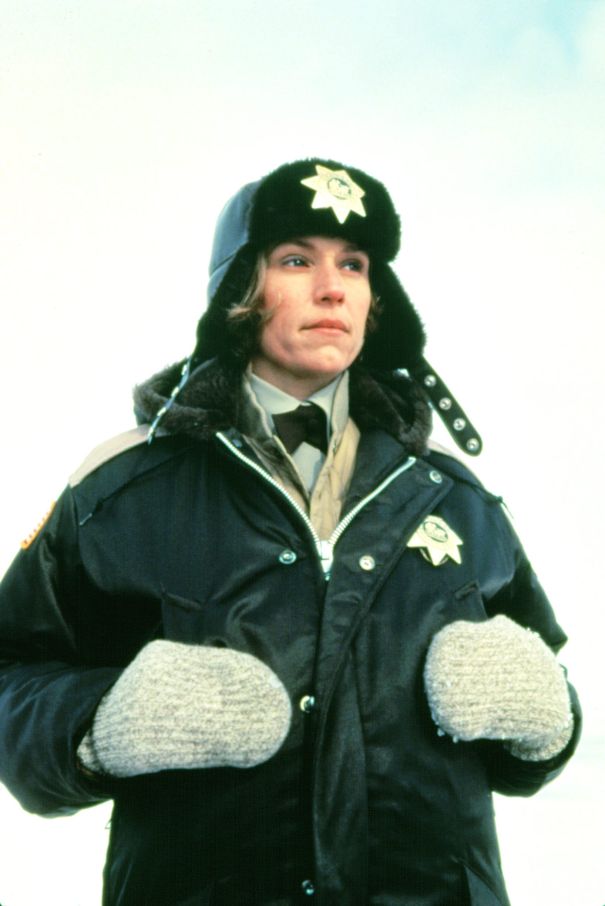 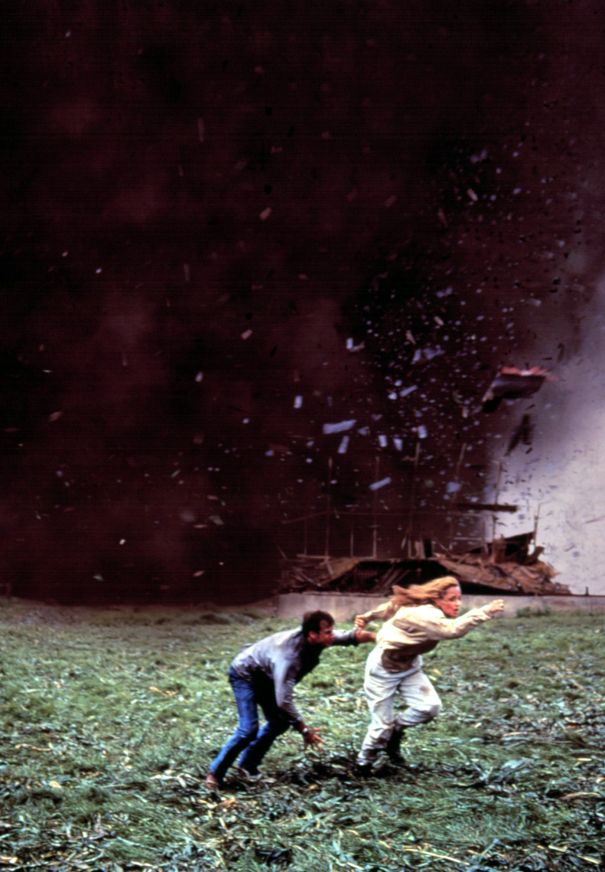 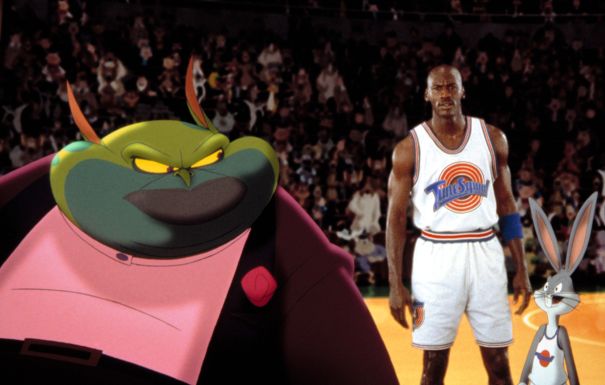 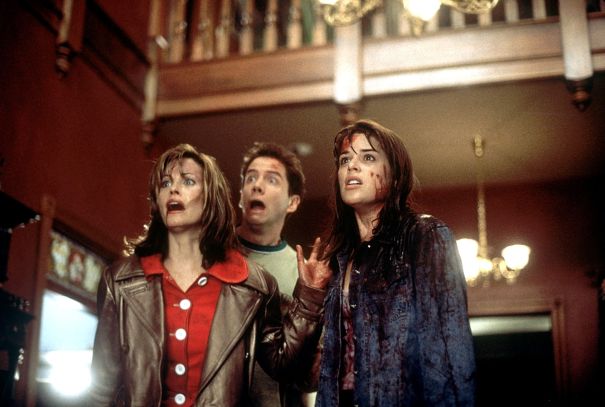 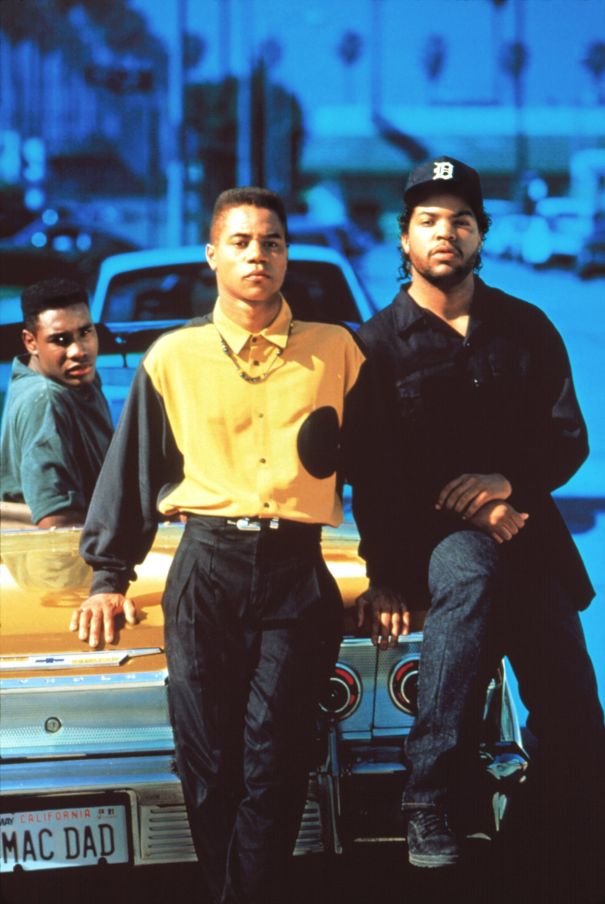 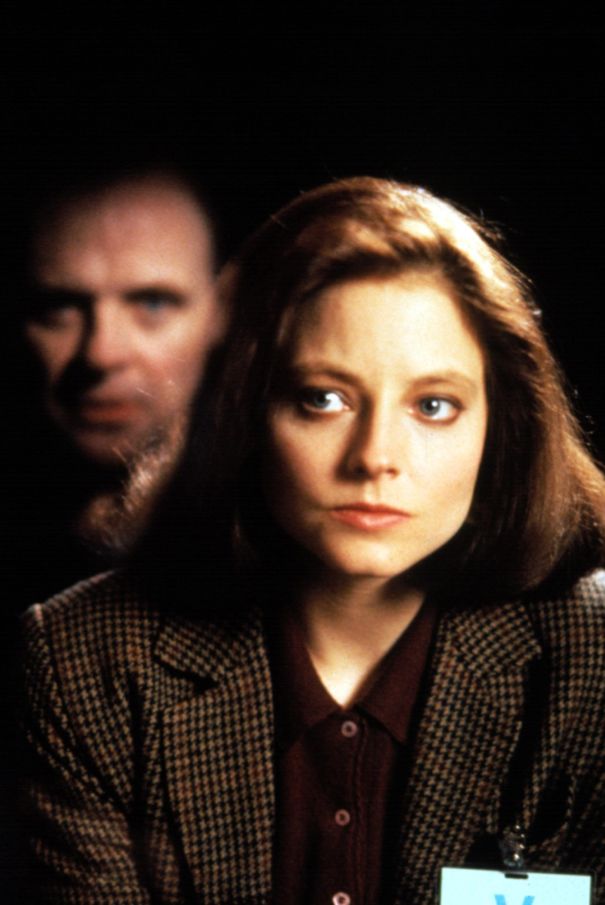 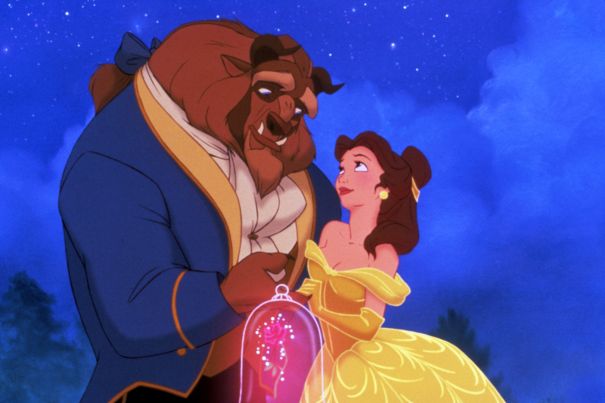 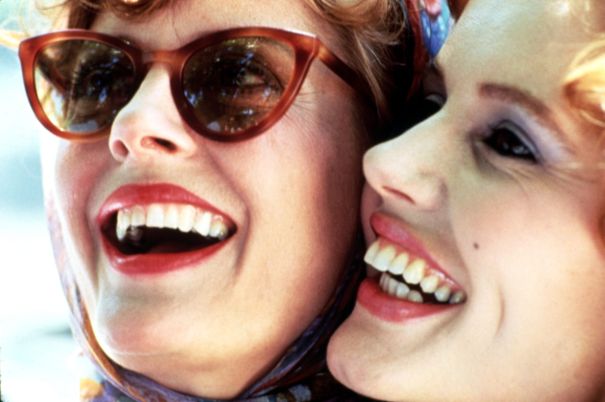 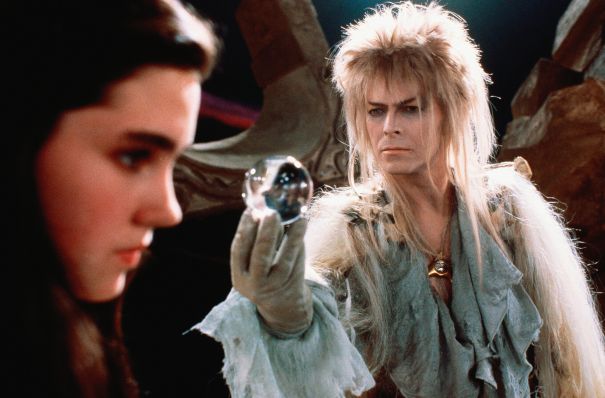 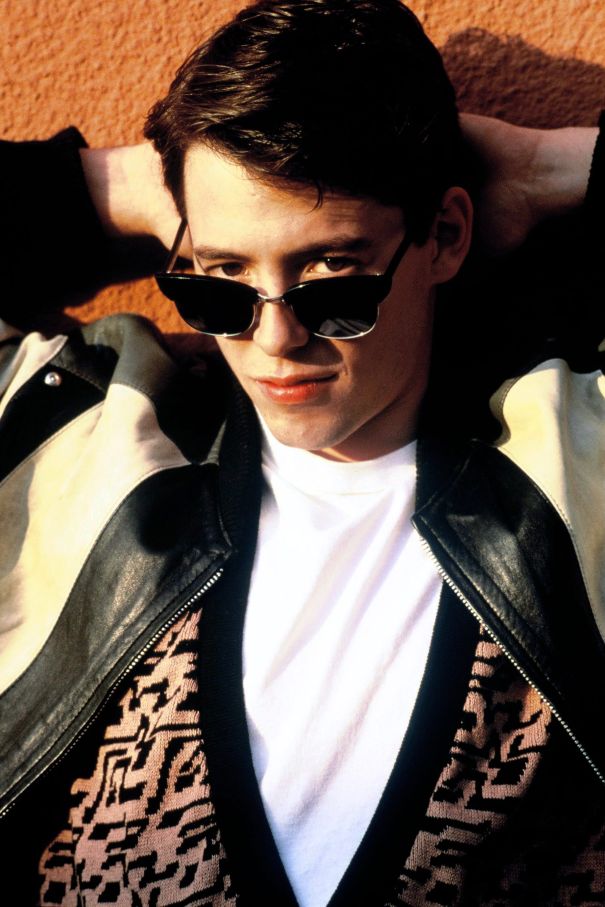 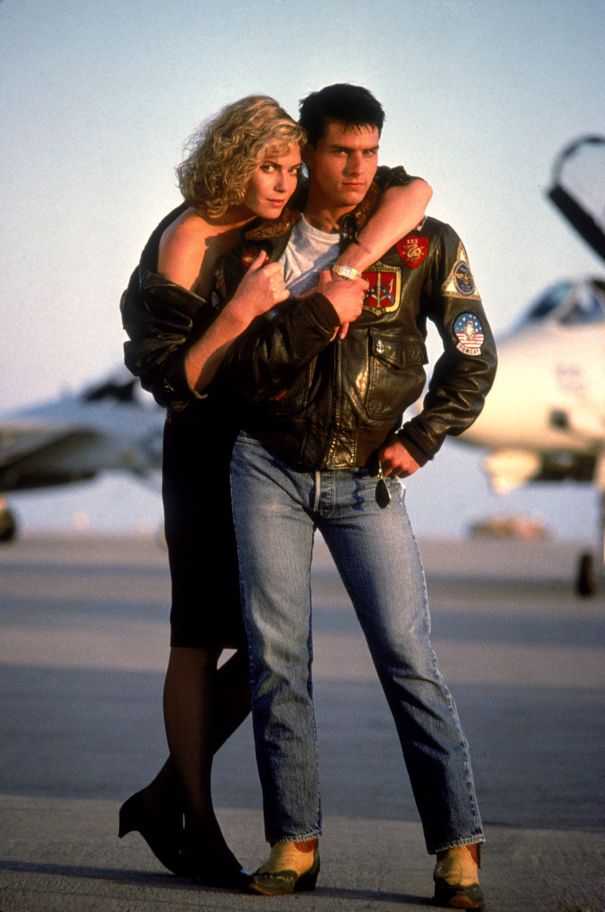 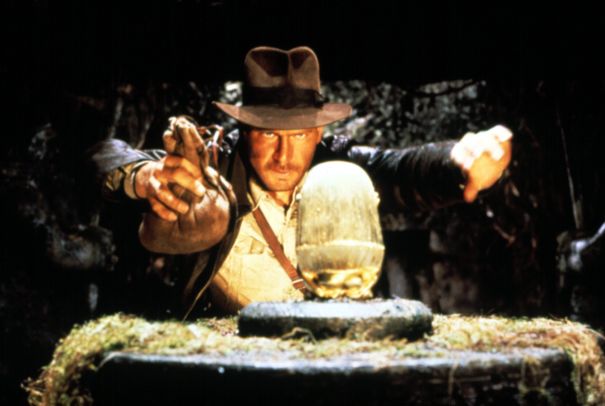 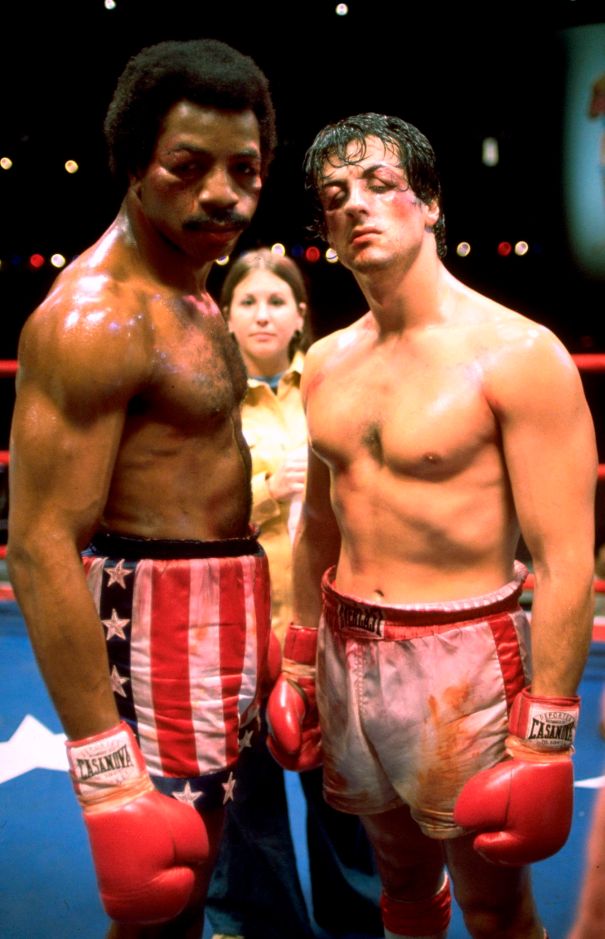 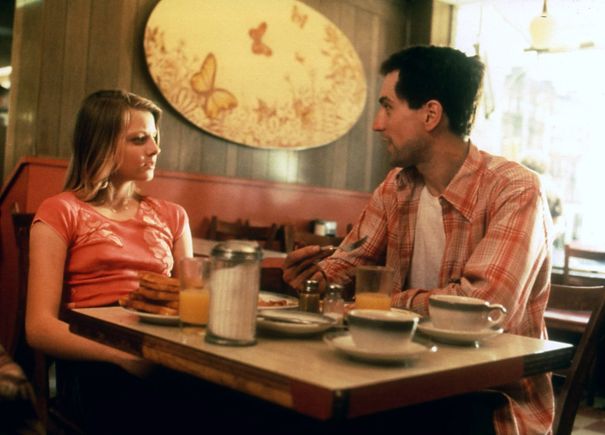 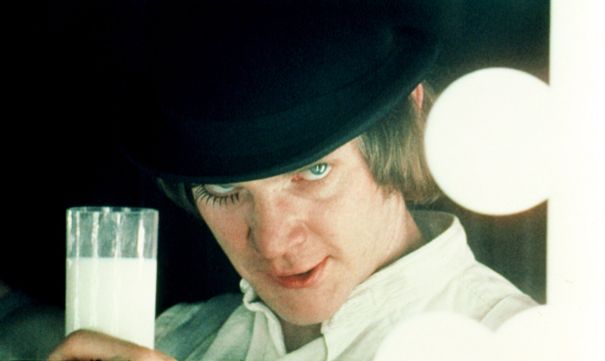 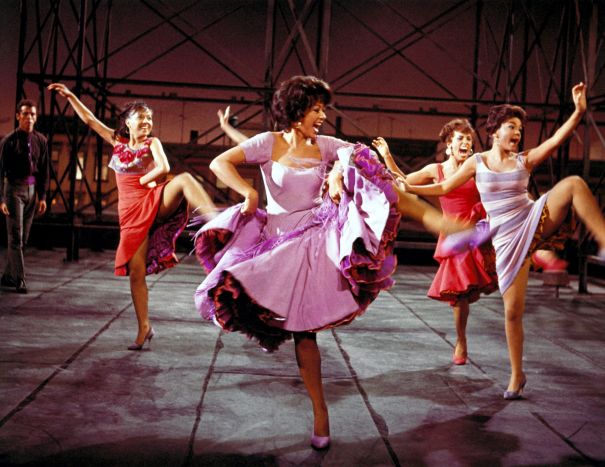 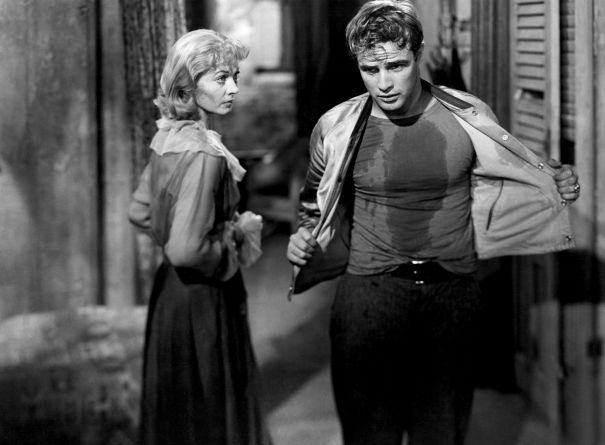 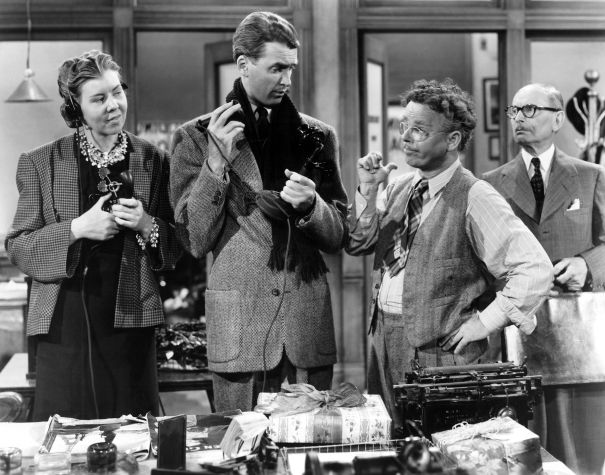 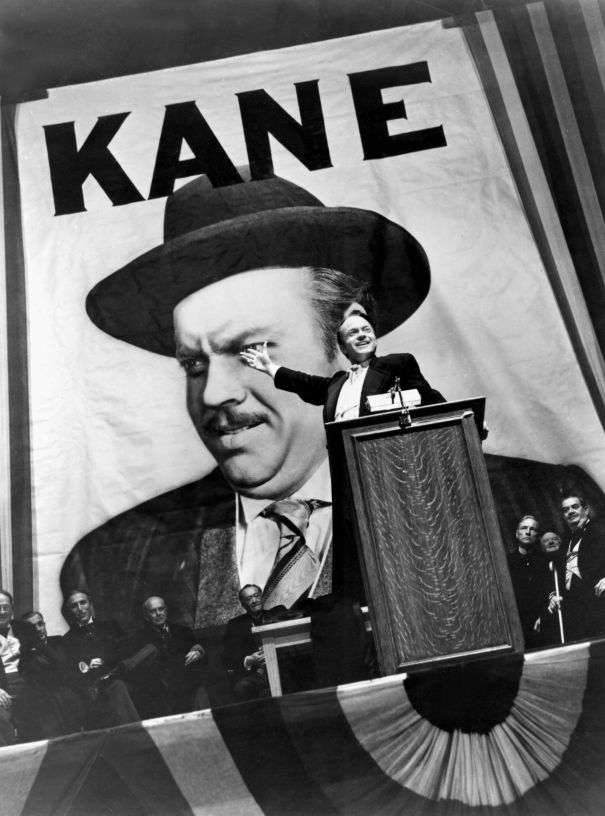 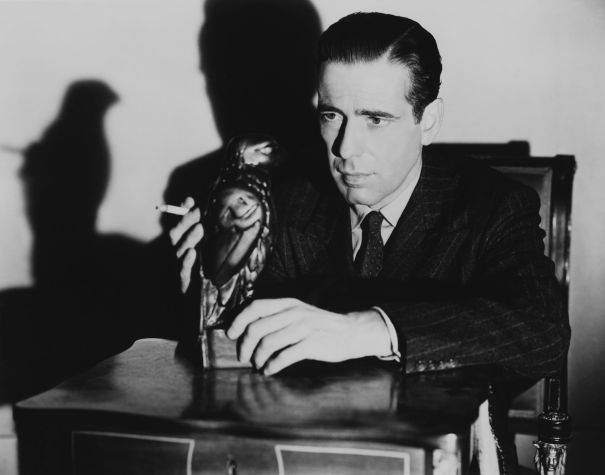 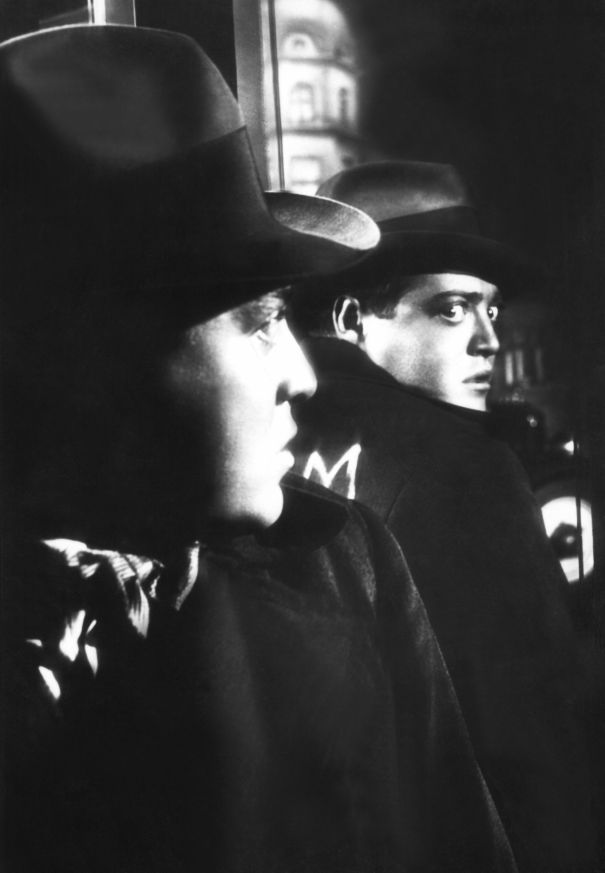 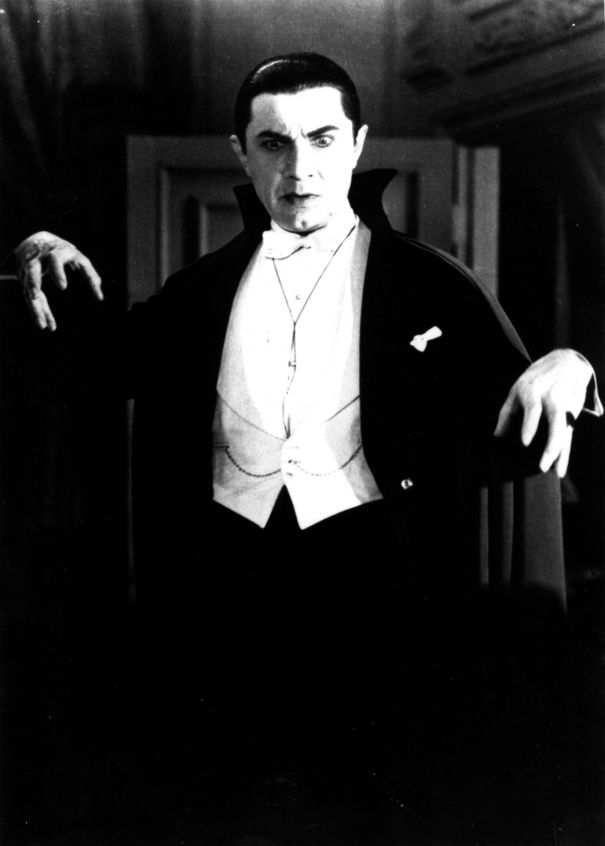 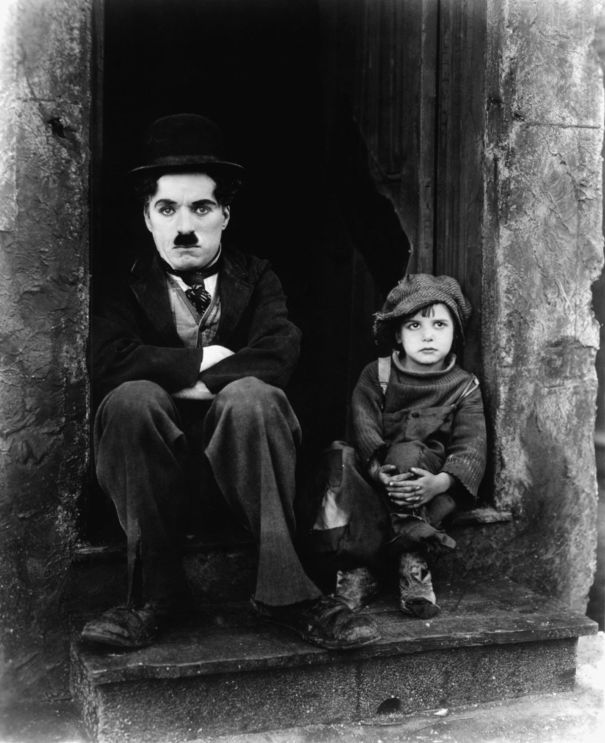 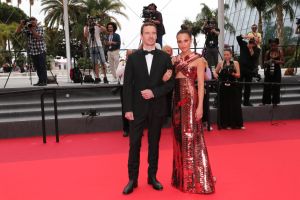