Celebrity Babies Born During The Pandemic In 2020

2020 was the ultimate baby boom for Hollywood. From Katy Perry and Orlando Bloom to Joe Jonas and Sophie Turner, flip through all the stars who welcomed babies during the pandemic this year. 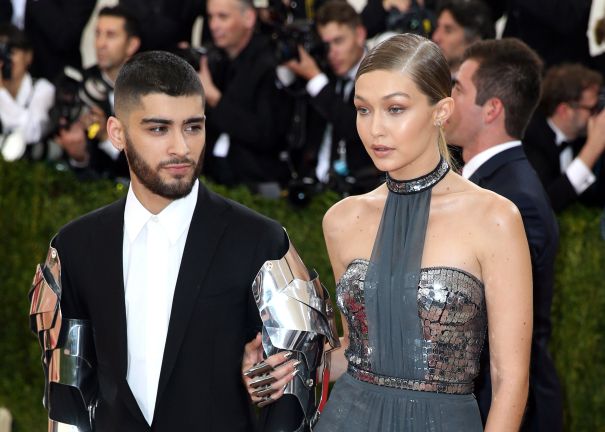 The One Direction alum shared the happy news on Twitter, revealing, “Our baby girl is here, healthy & beautiful,” the singer wrote alongside a black-and-white pic of him holding his daughter’s hand. “To try put into words how I am feeling right now would be an impossible task. The love I feel for this tiny human is beyond my understanding. Grateful to know her, proud to call her mine & thankful for the life we will have together x.” 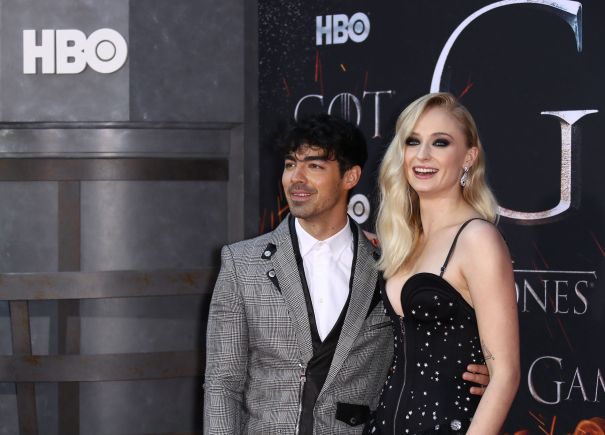 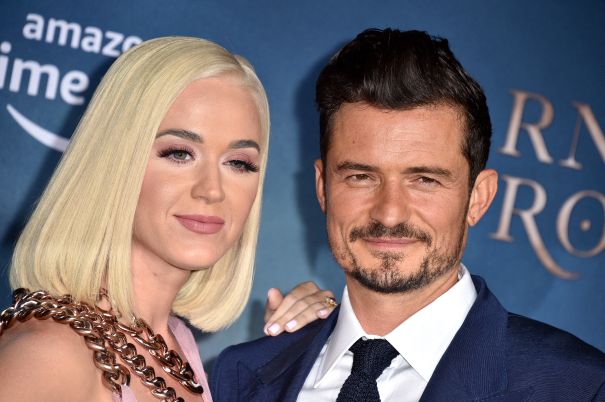 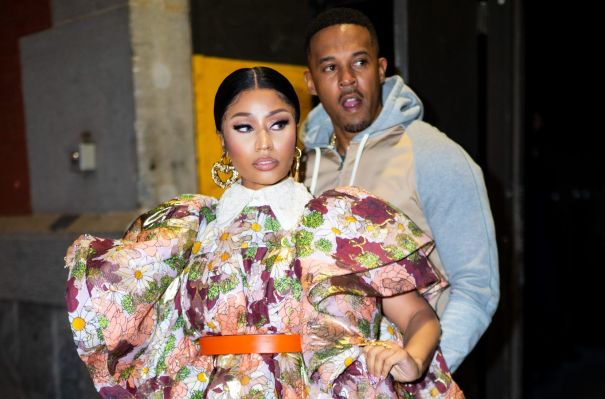 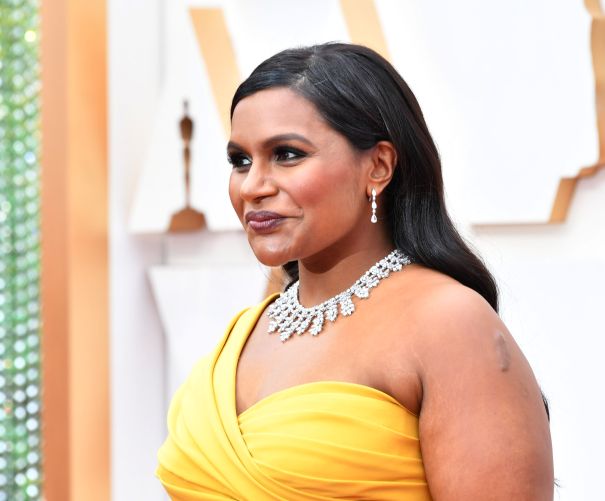 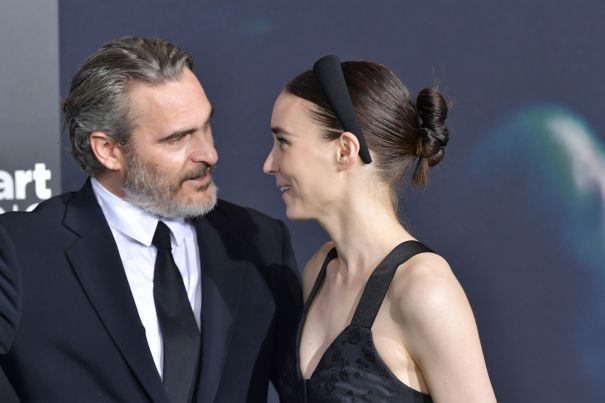 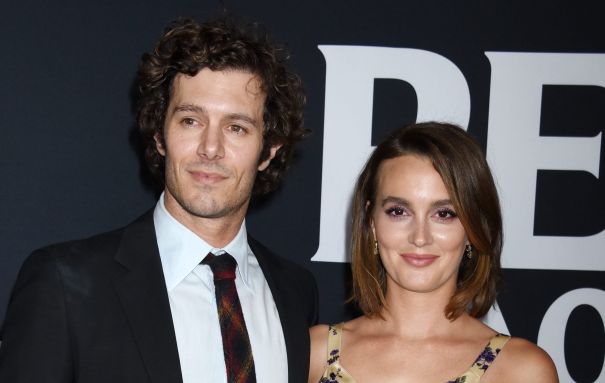 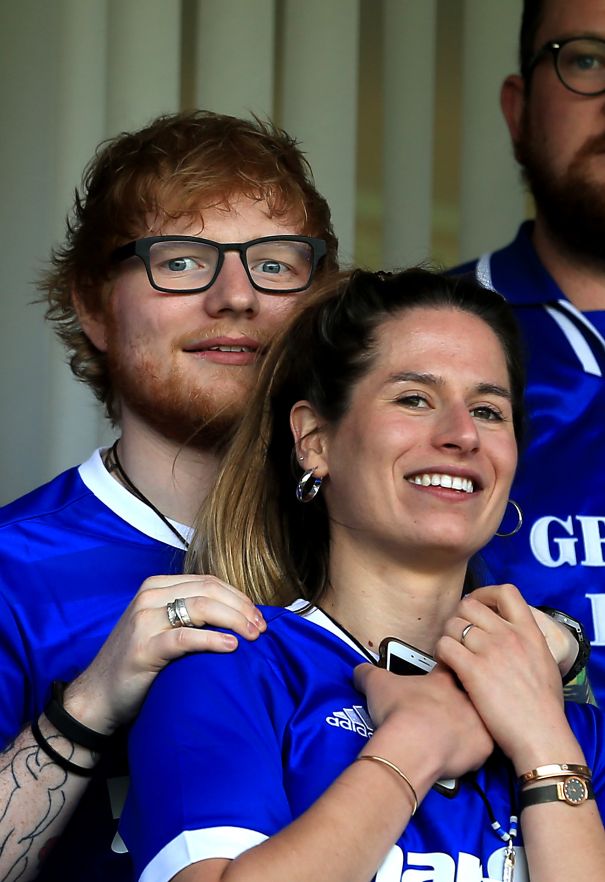 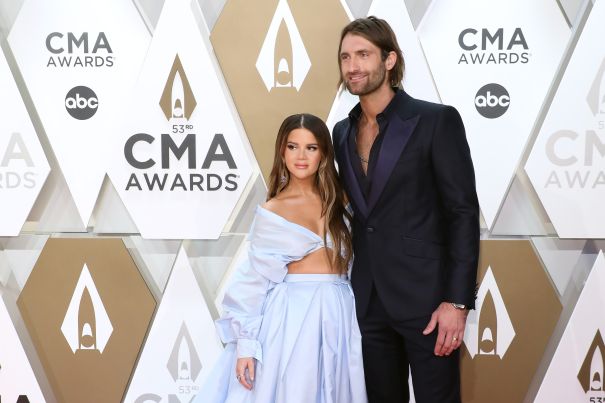 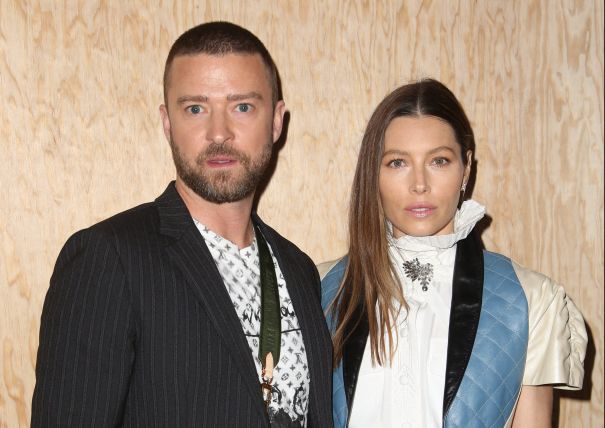 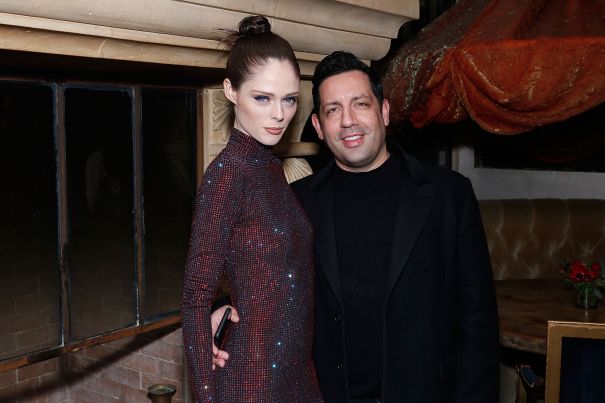 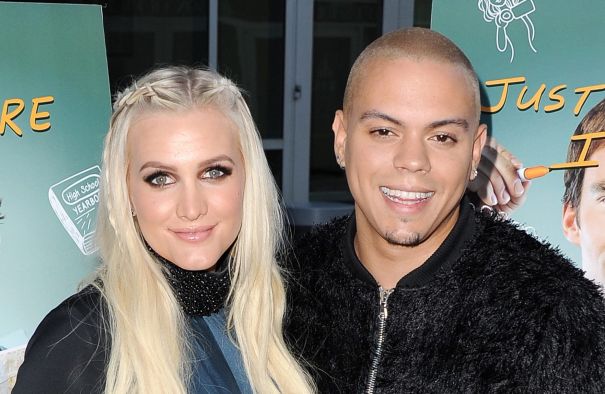 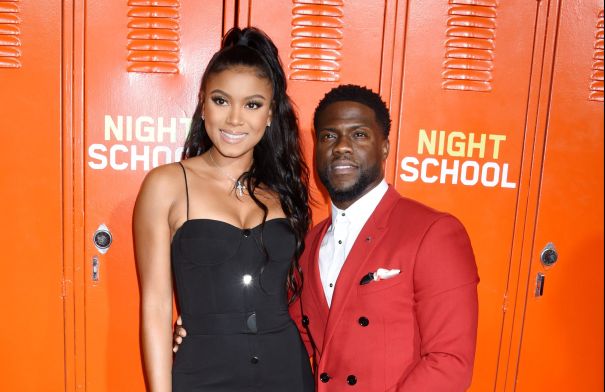 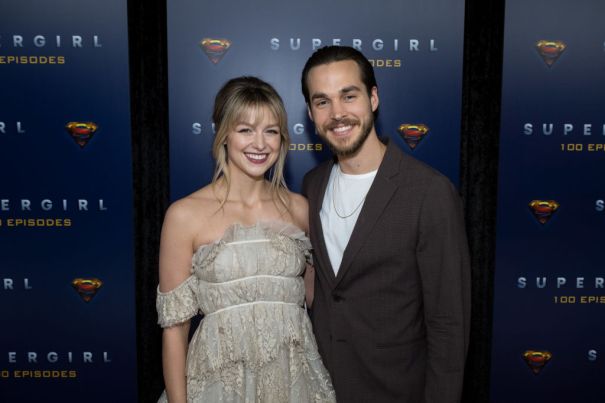 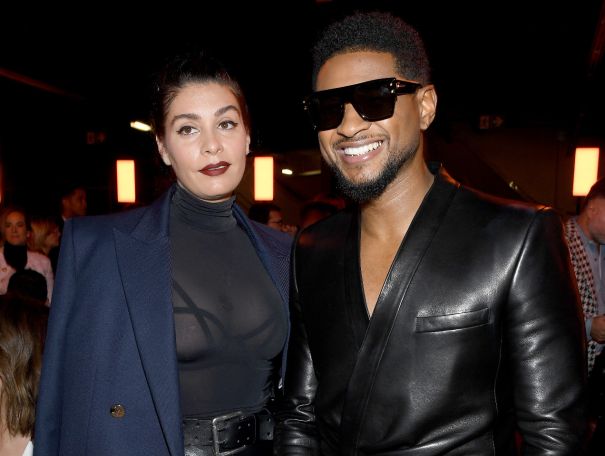 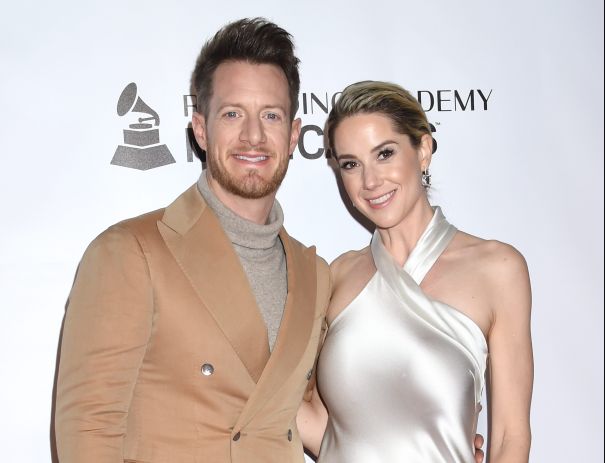 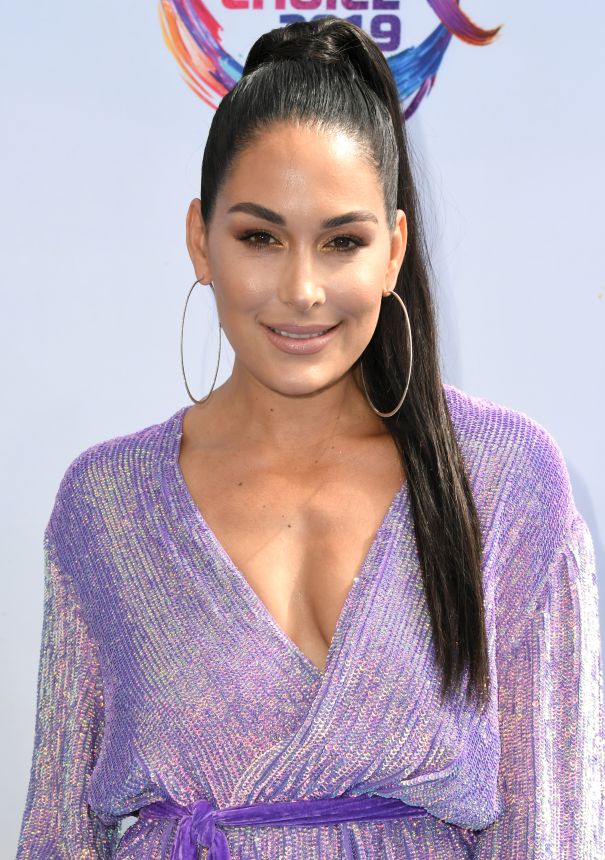 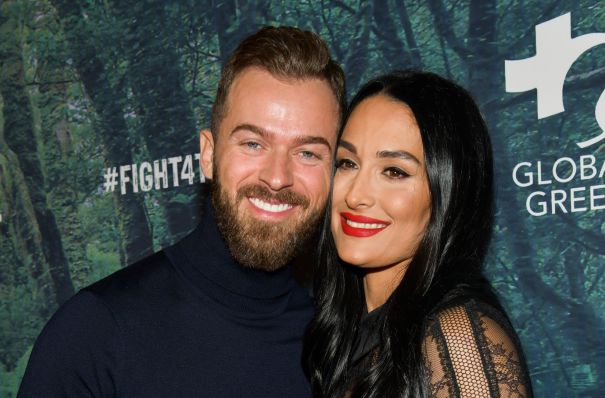 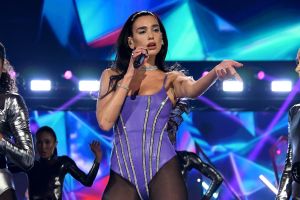