10 Things You Didn’t Know About ‘Dynasty’

On Jan. 12, 1981, a new primetime drama debuted on ABC. “Dynasty” chronicled the soapy shenanigans of the ridiculously wealthy Carrington clan. An instant hit, the show ran for nine successful seasons and gifted Joan Collins with the juiciest role of career: wicked, scheming Alexis Carrington, one of TV’s all-time top villains.

With “Dynasty” celebrating its 40th anniversary, check out these 10 fun facts about the show that you probably never knew. 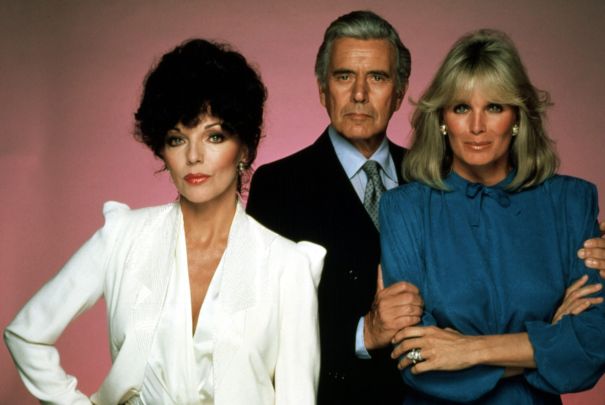 Had things gone another way, TV viewers in the 1980s wouldn't have been watching "Dynasty", they would have been watching "Oil", and was originally meant to be set within the oil crisis of the late 1970s, looking at the lives of the workers on the rigs and the wealthy family that owned the oil company.

According to series' co-creator Esther Shapiro, producers eventually came to realize that viewers were disinterested in the stories of the workers, "but fascinated by what was going on inside that castle."

The concept was adjusted, and TV history was made. 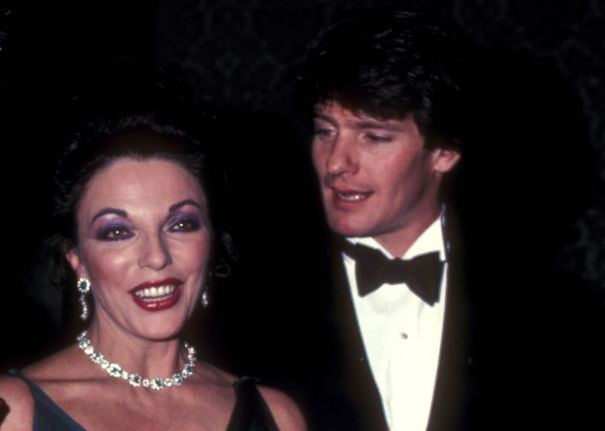 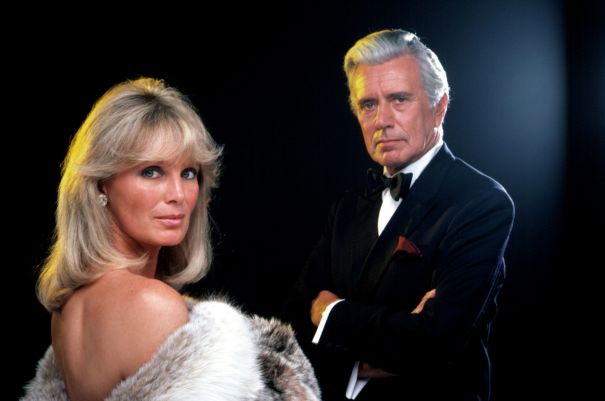 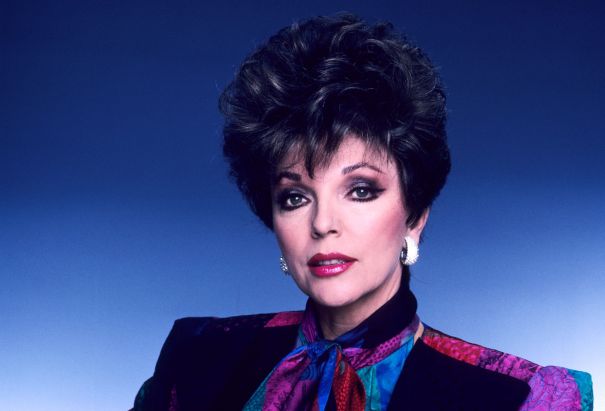 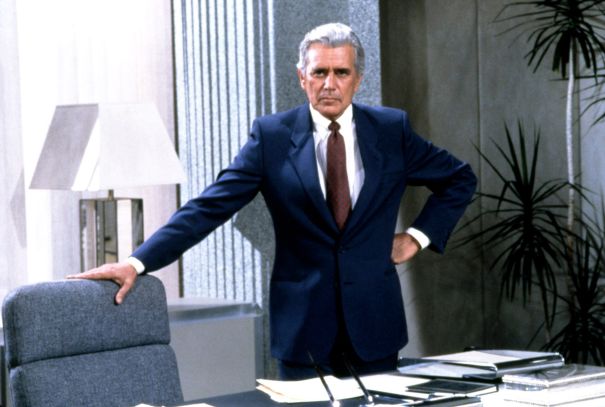 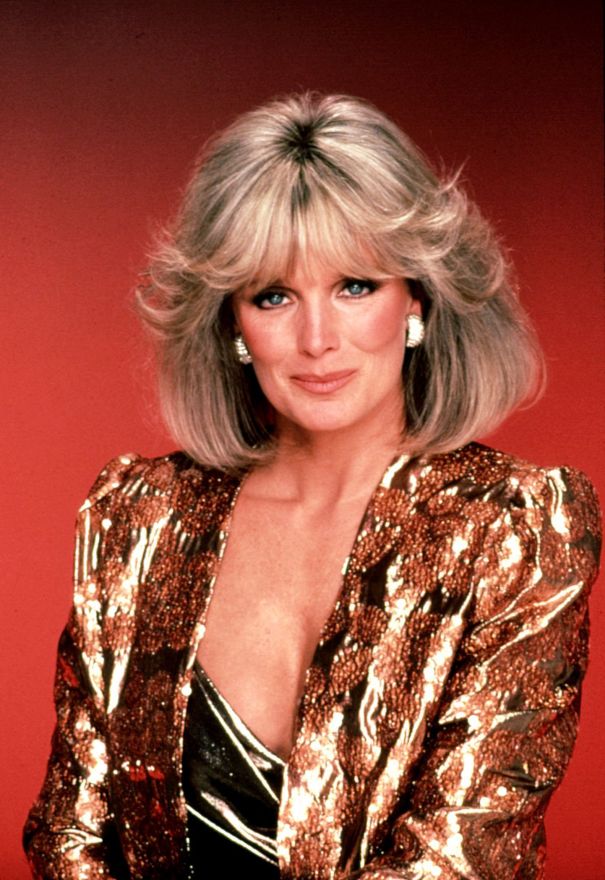 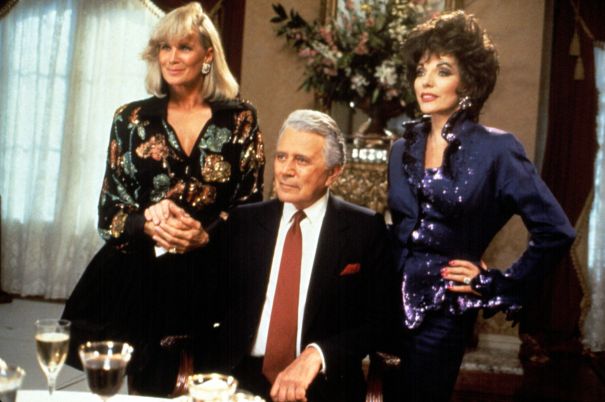 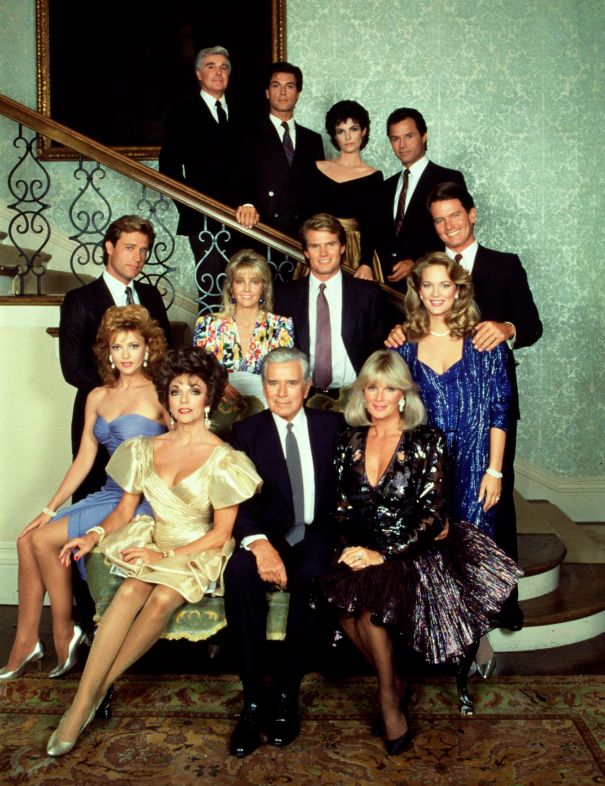 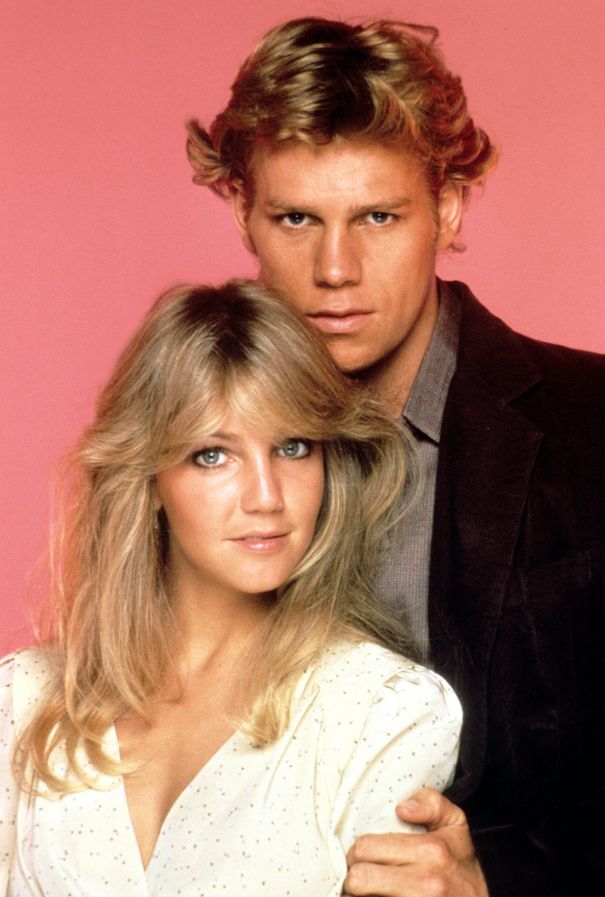 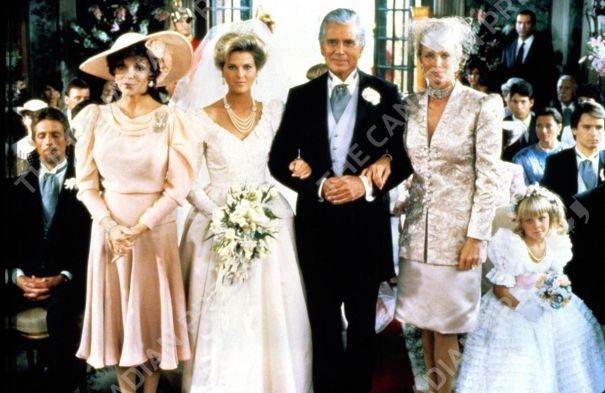 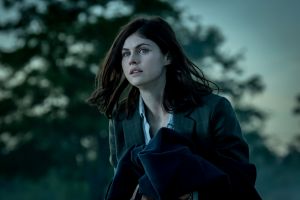