The Sundance Film Festival is going virtual for 2021 but that doesn’t mean there’s any less buzz about the movies screening during the annual event. Check out 10 of the most anticipated films ahead of the festival, with all titles available to stream in the U.S. as part of the Sundance program. 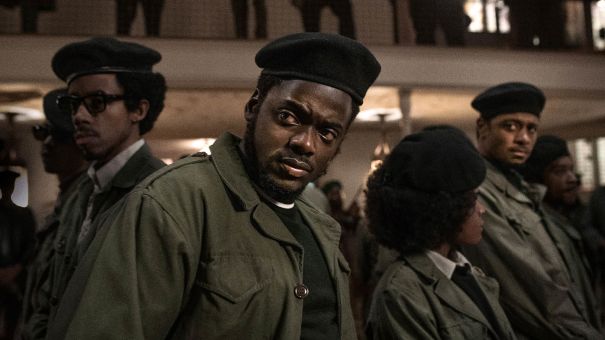 Already earning awards buzz ahead of its premiere, the drama surrounding Black Panther chairman Fred Hampton reunites “Get Out” stars Daniel Kaluuya and LaKeith Stanfield. Set in the late ‘60s, the film follows a petty criminal-turned-FBI informant (Stanfield) who agrees to help take down Hampton (Kaluuya) and the Panthers. Directed by Shaka King, the film was a late addition to the Sundance lineup and also features Martin Sheen in a supporting role as FBI director J. Edgar Hoover. 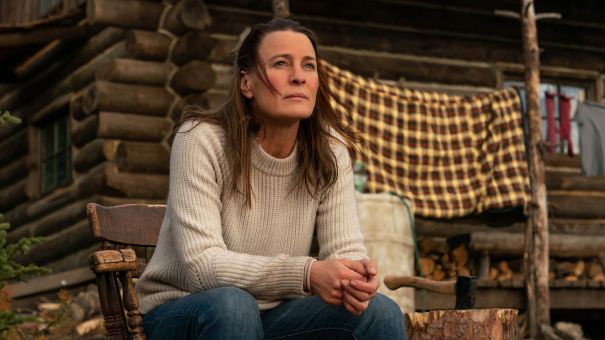 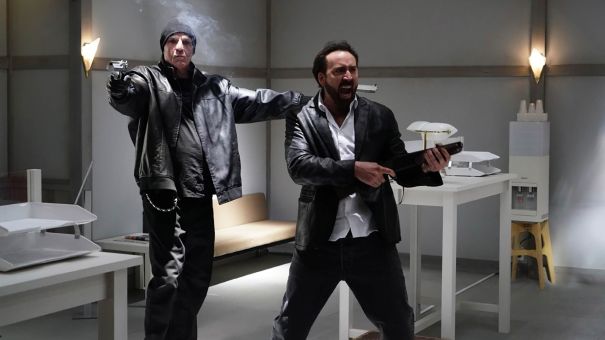 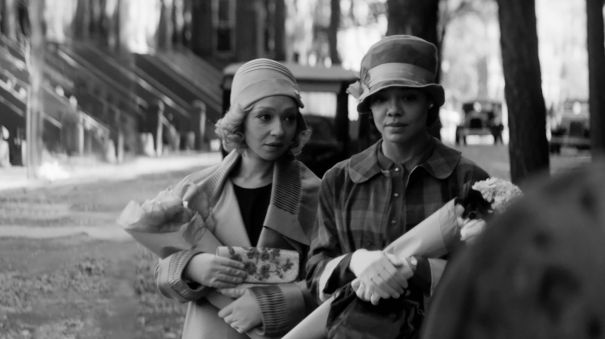 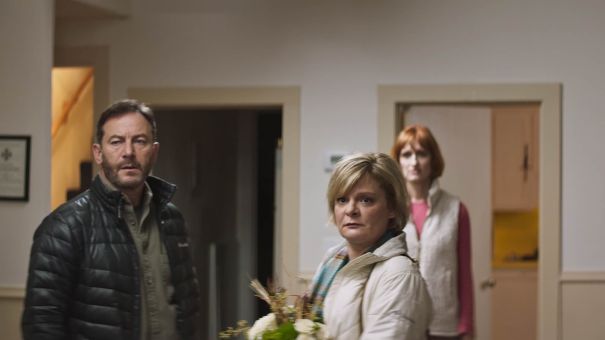 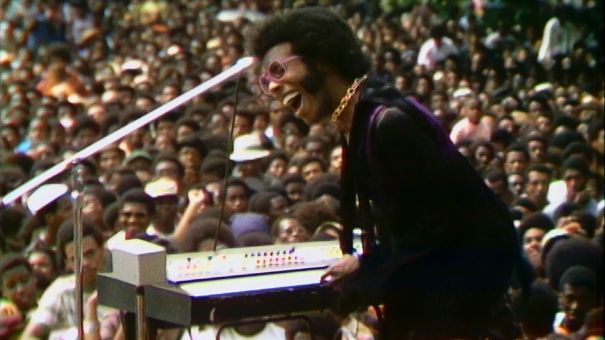 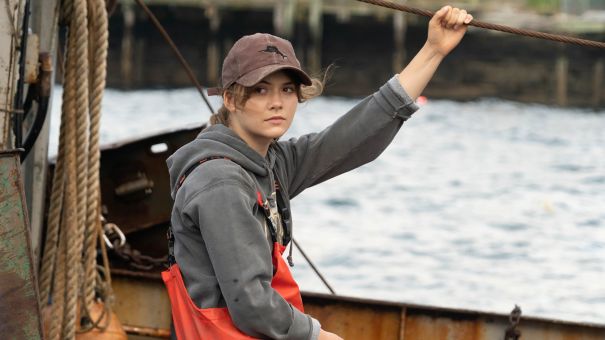 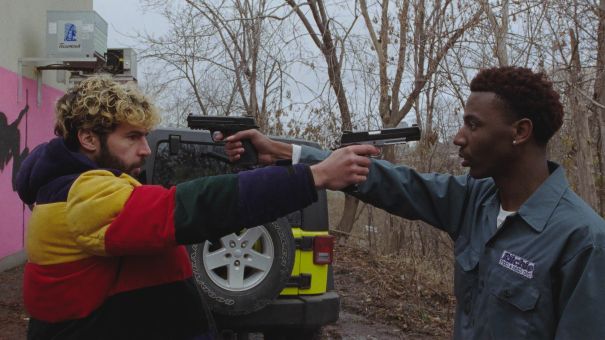 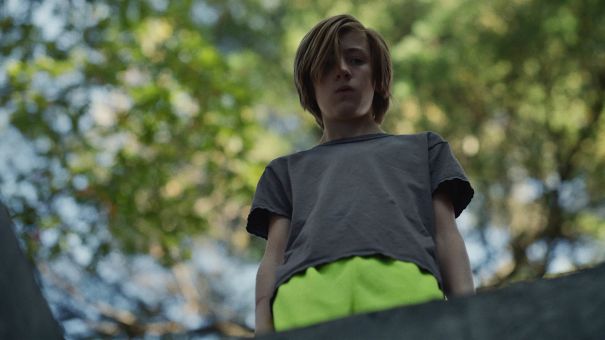 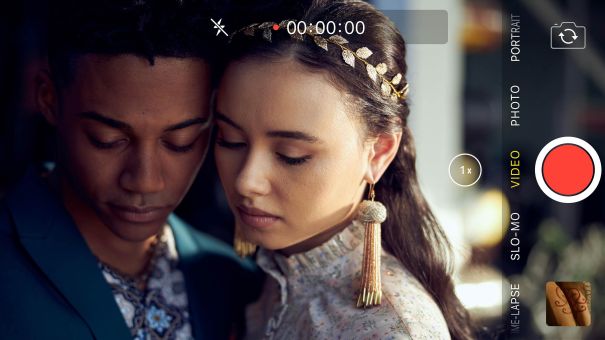 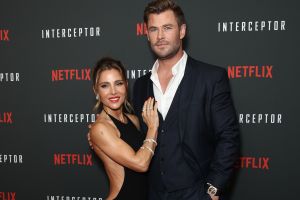