Alicia Keys isn’t only a music icon, but she’s a style icon too. In honour of the superstar’s 40th birthday (Jan. 25), take a look at some fabulous fashion moments from her long career. 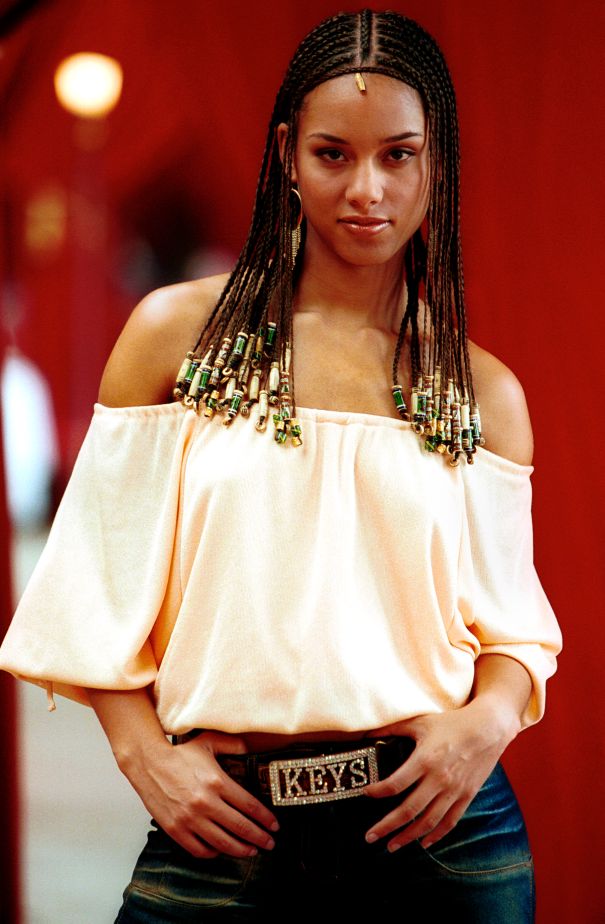 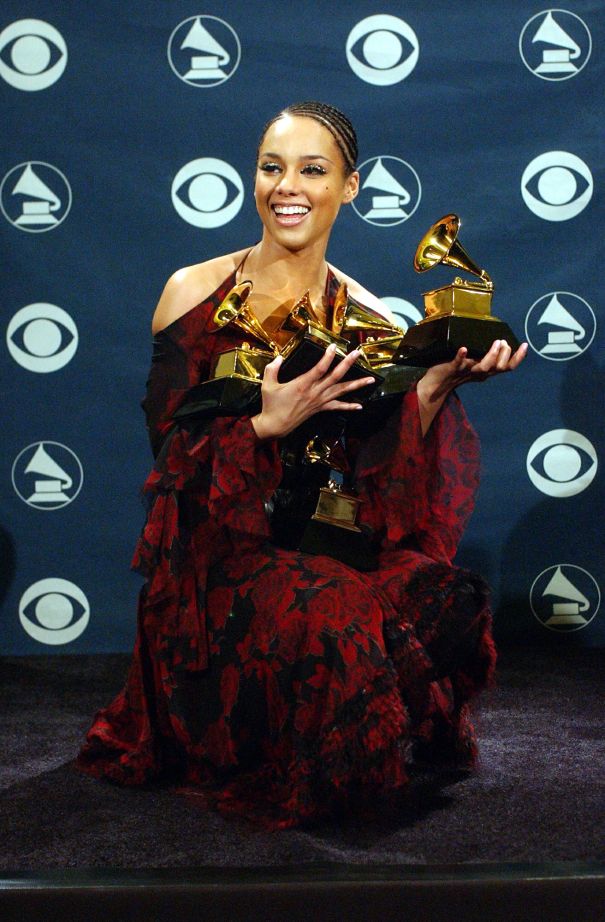 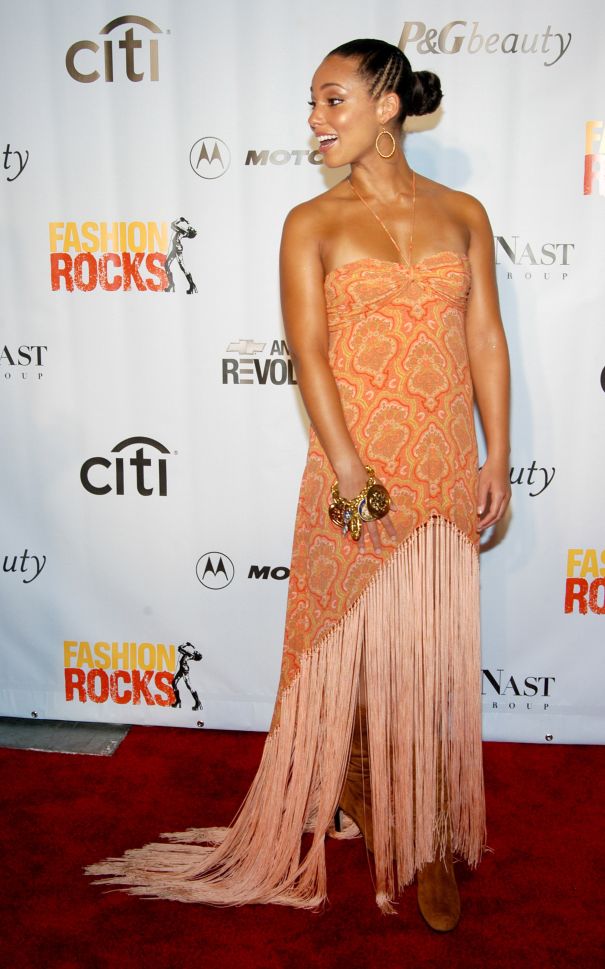 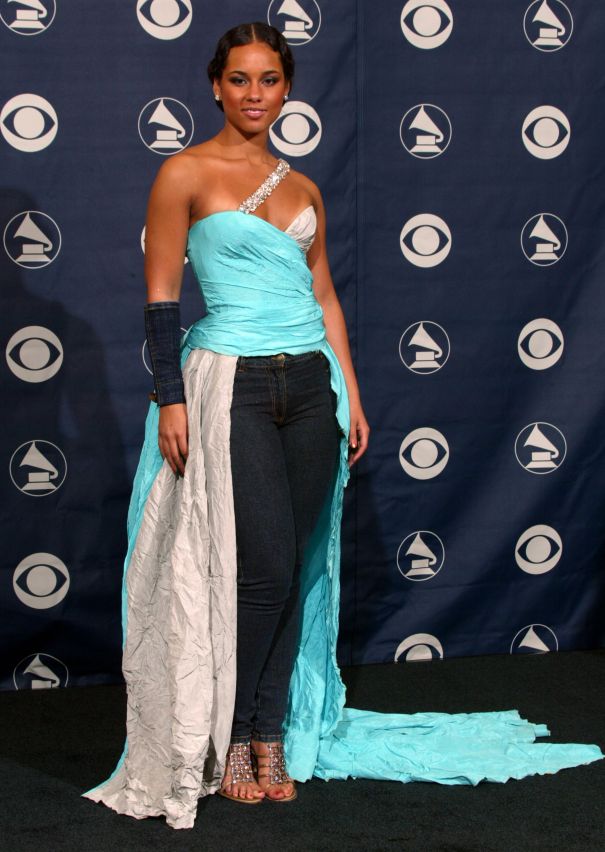 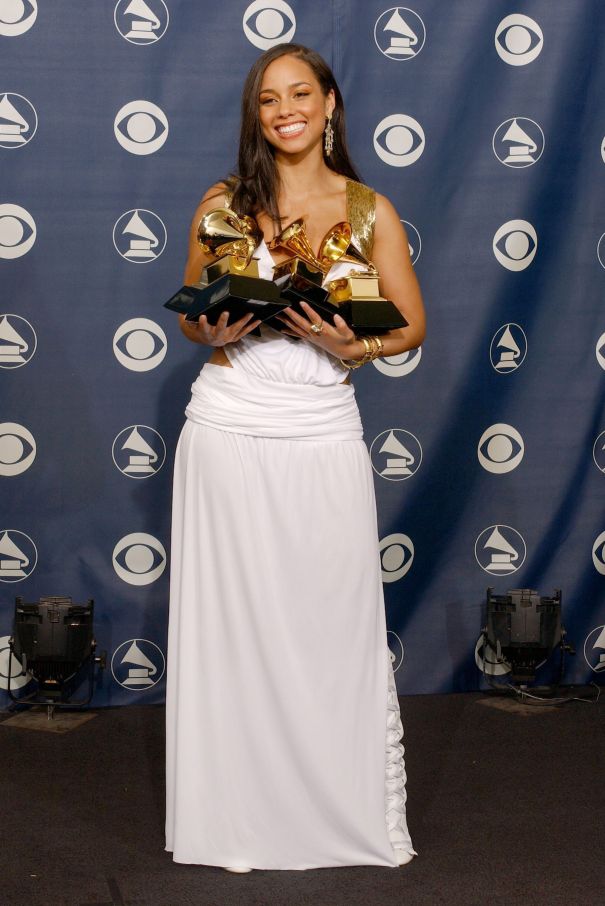 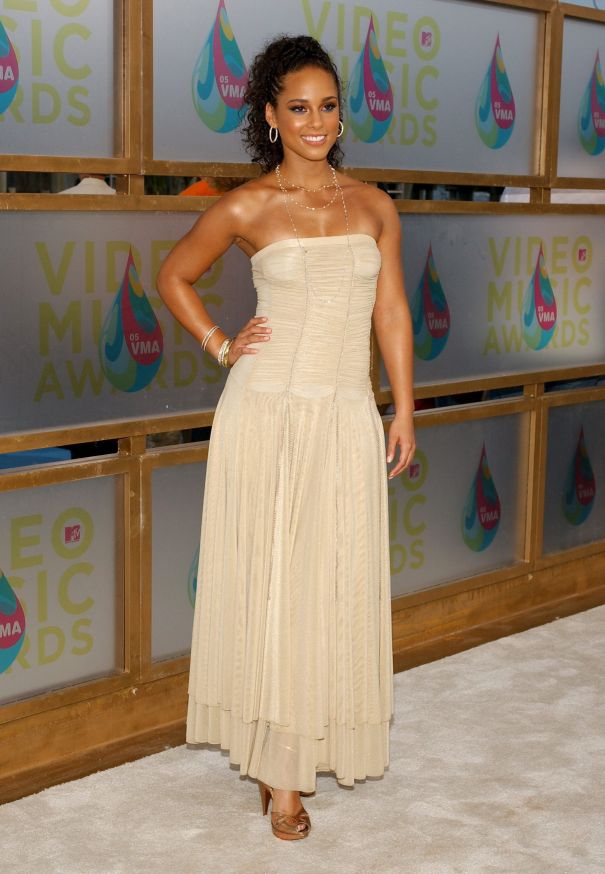 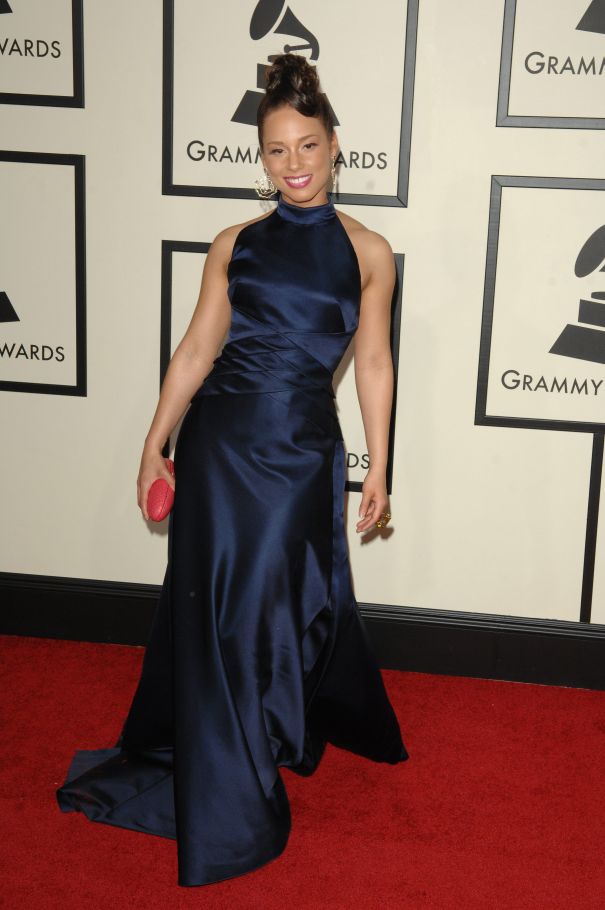 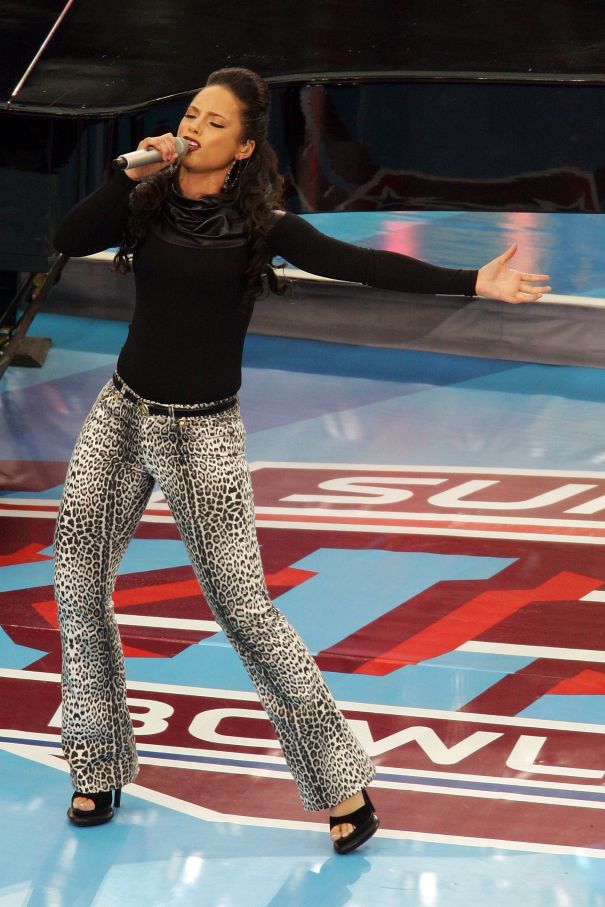 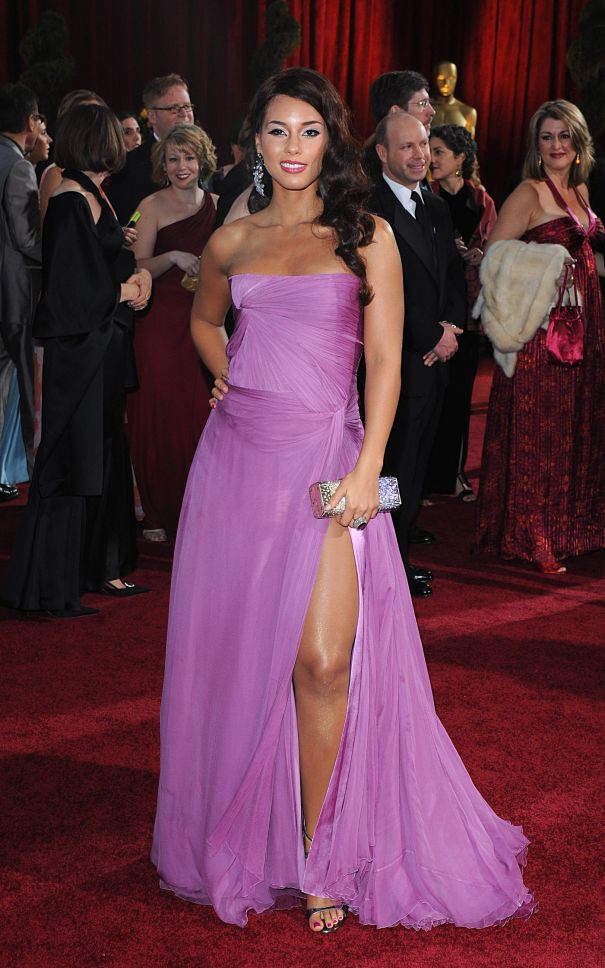 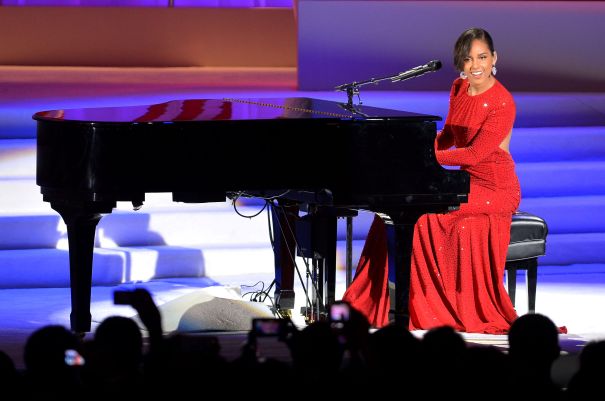 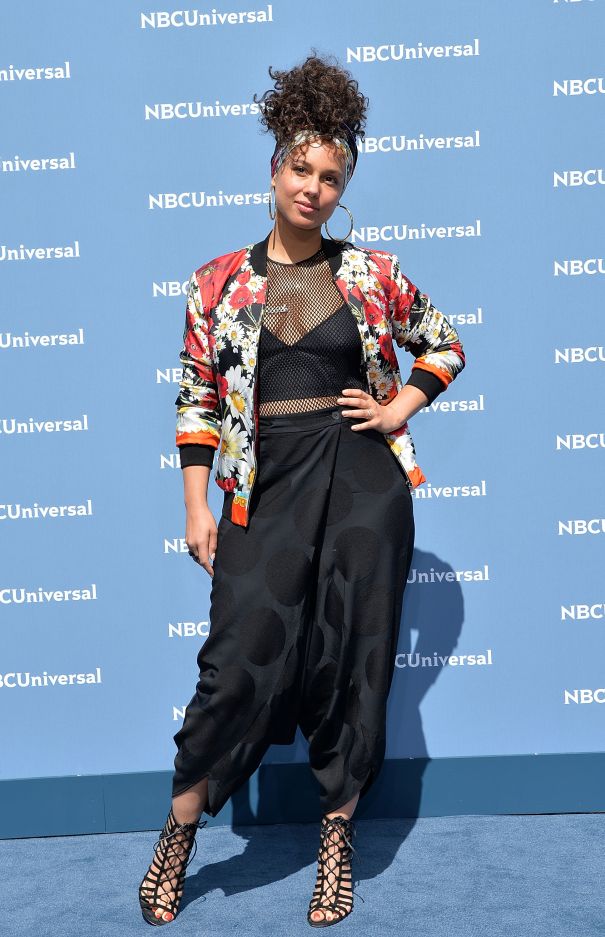 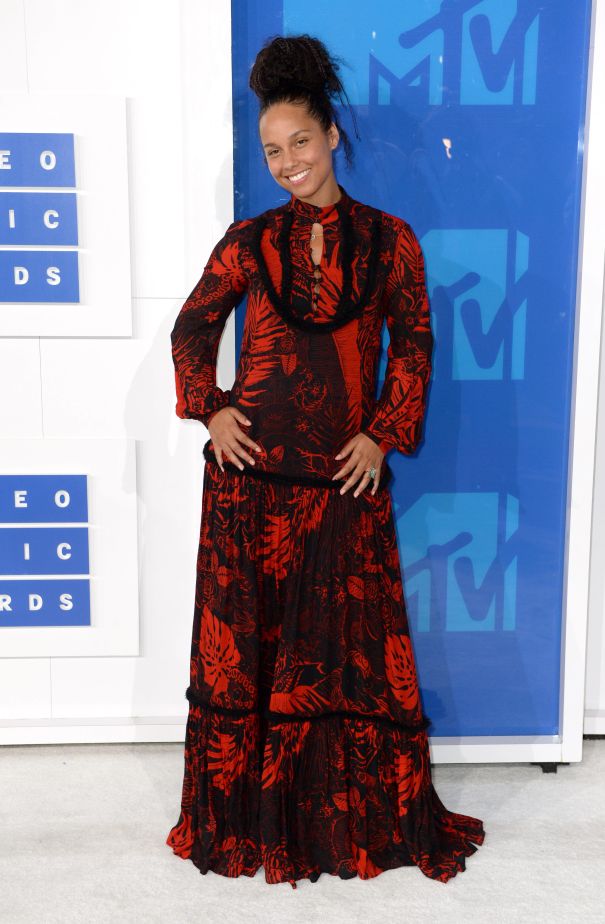 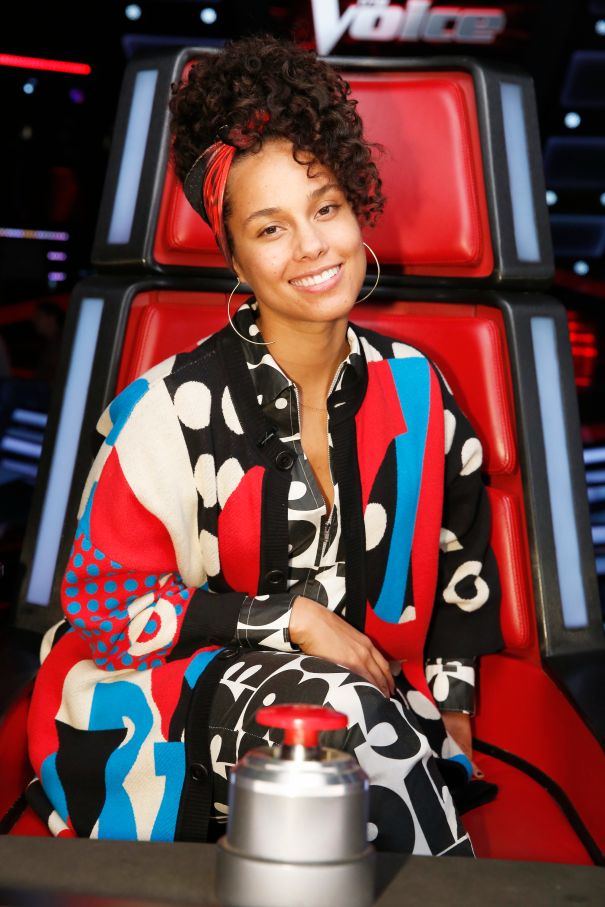 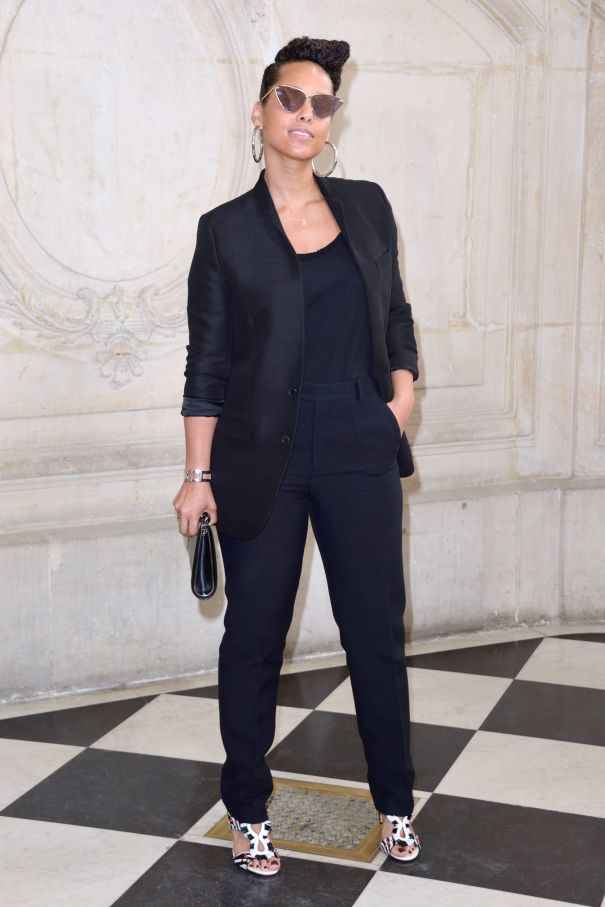 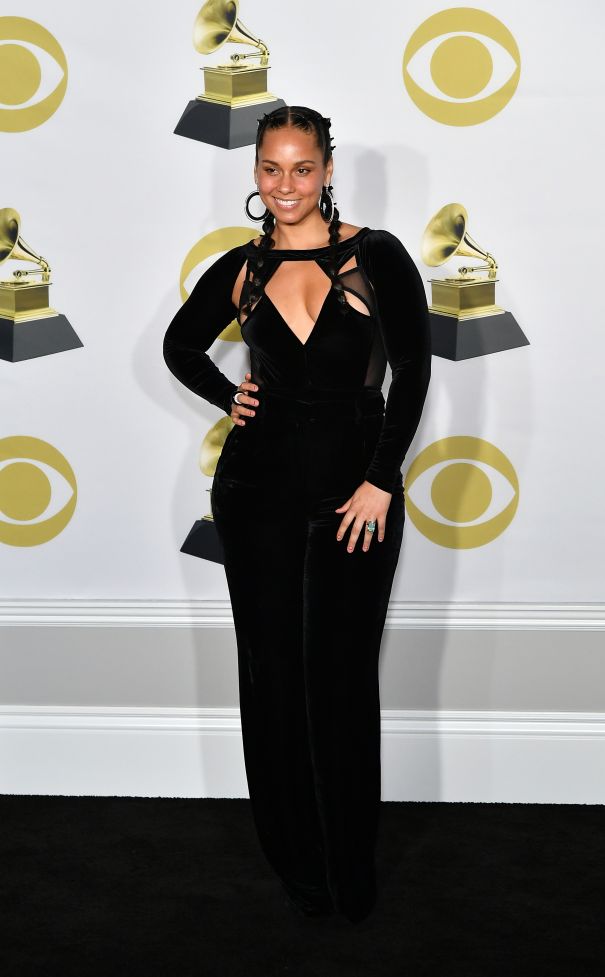 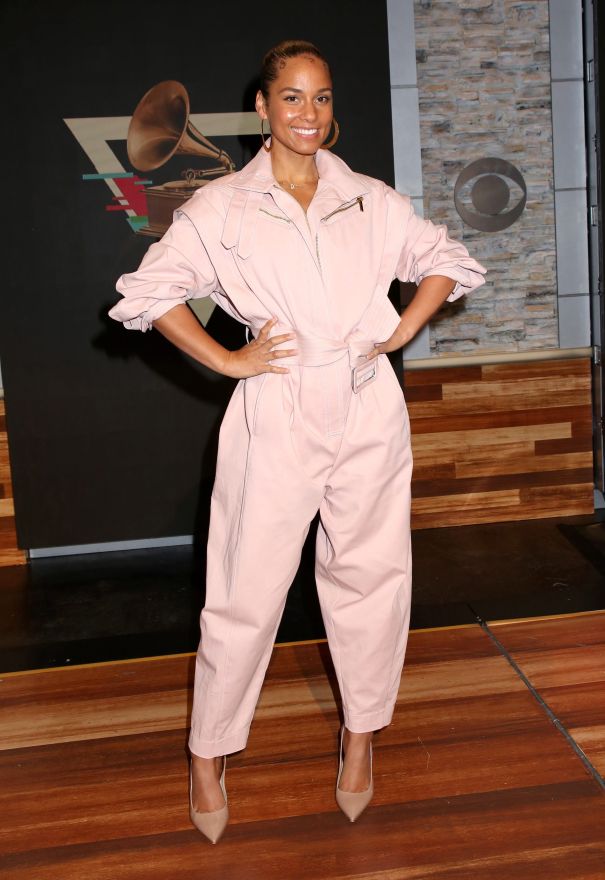 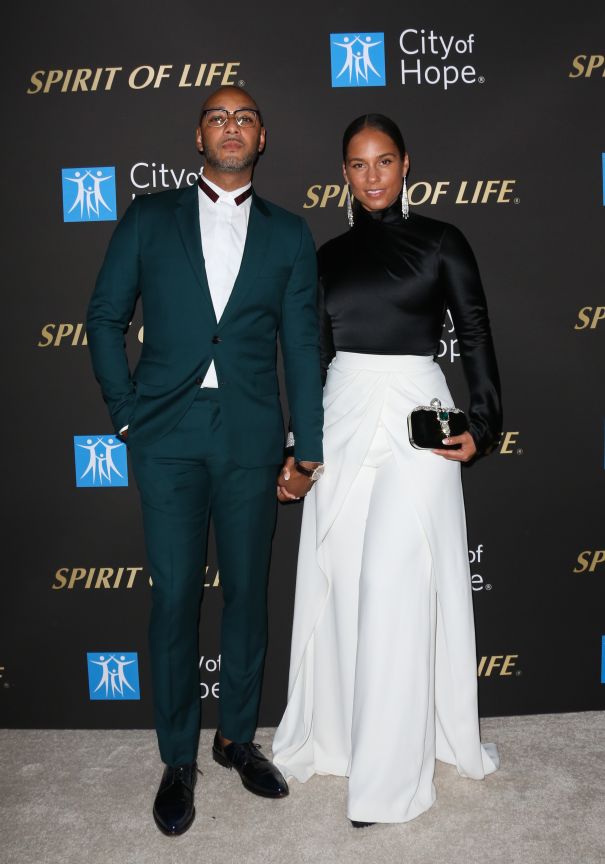 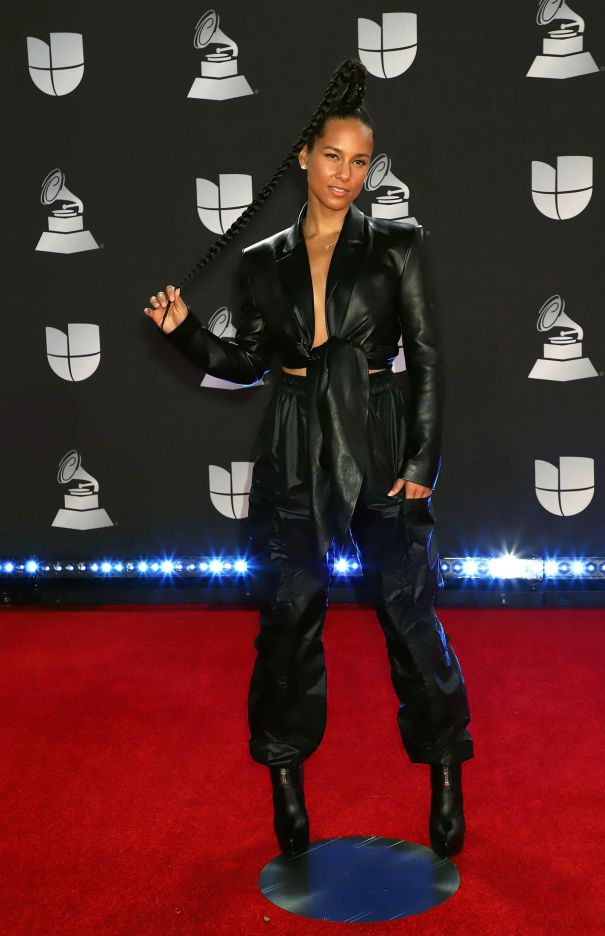 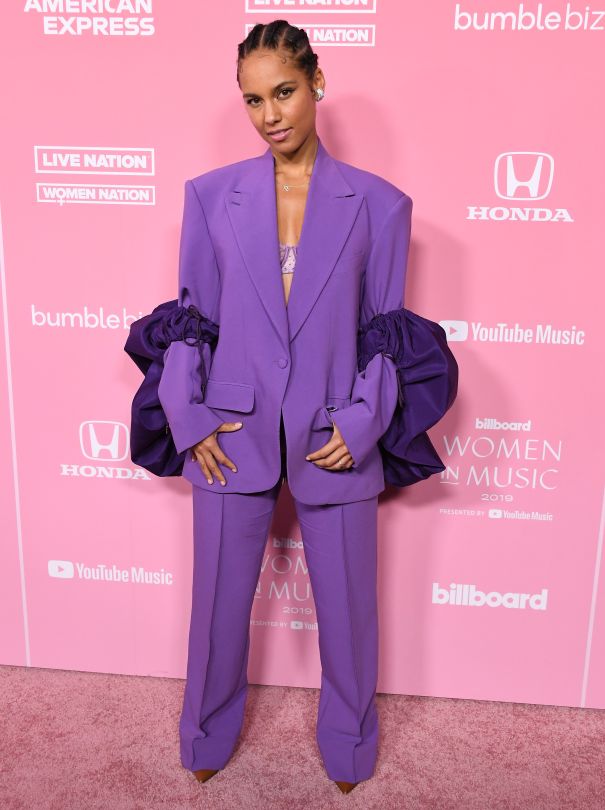 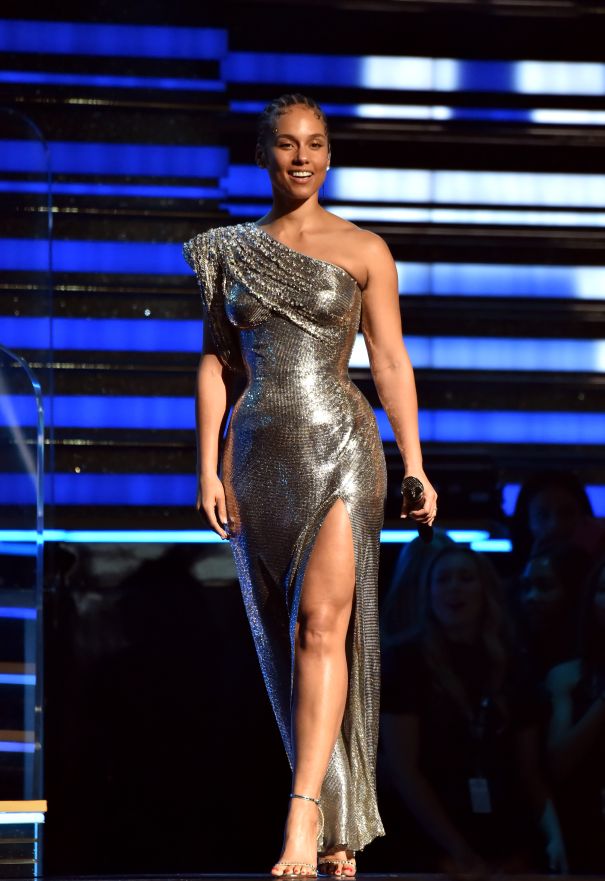