Alicia Keys: A Look Back At Her Phenomenal Music Career

Even the most ardent fan needs a rundown of Alicia Keys’ achievements because there are too many to remember. She redesigned the limits of success as a musician, singer, and songwriter. We’re taking a look back at some of Keys’ many career highlights. 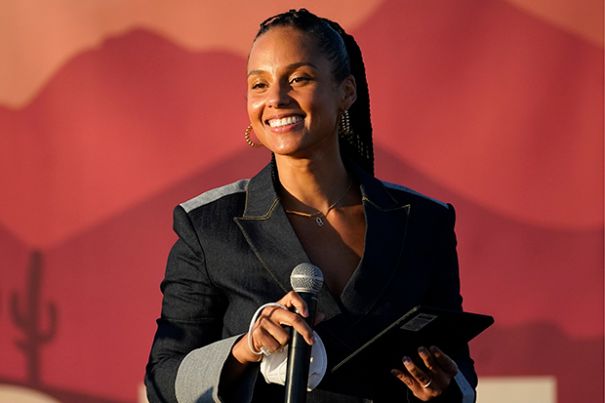 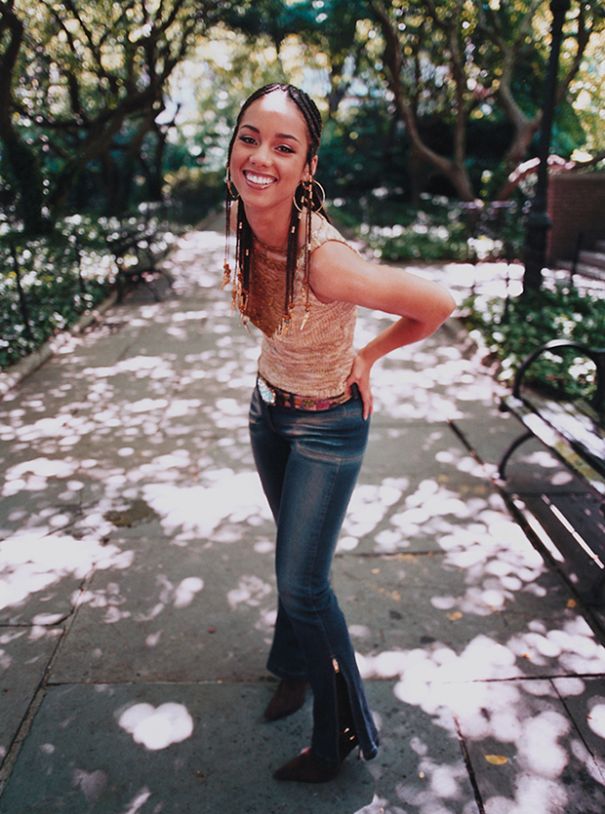 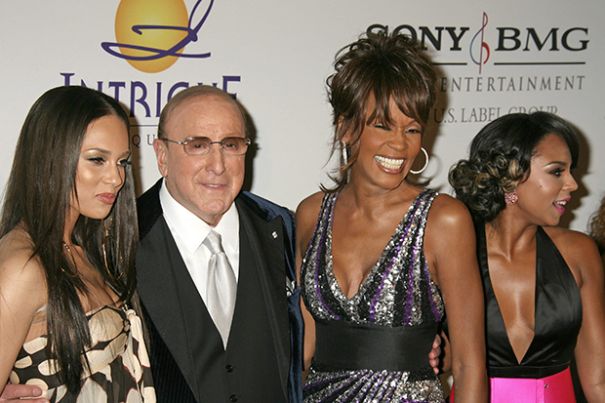 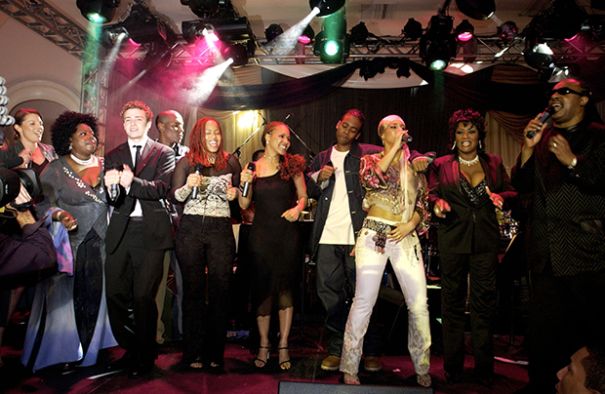 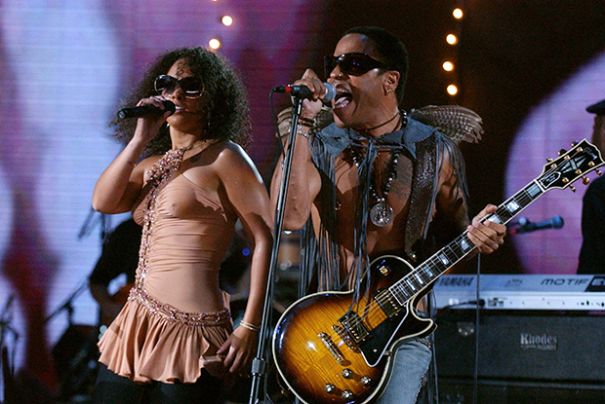 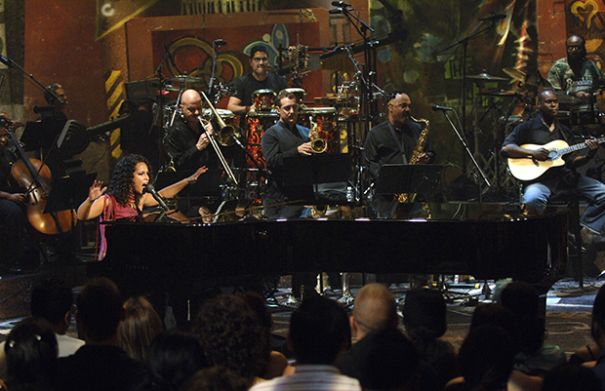 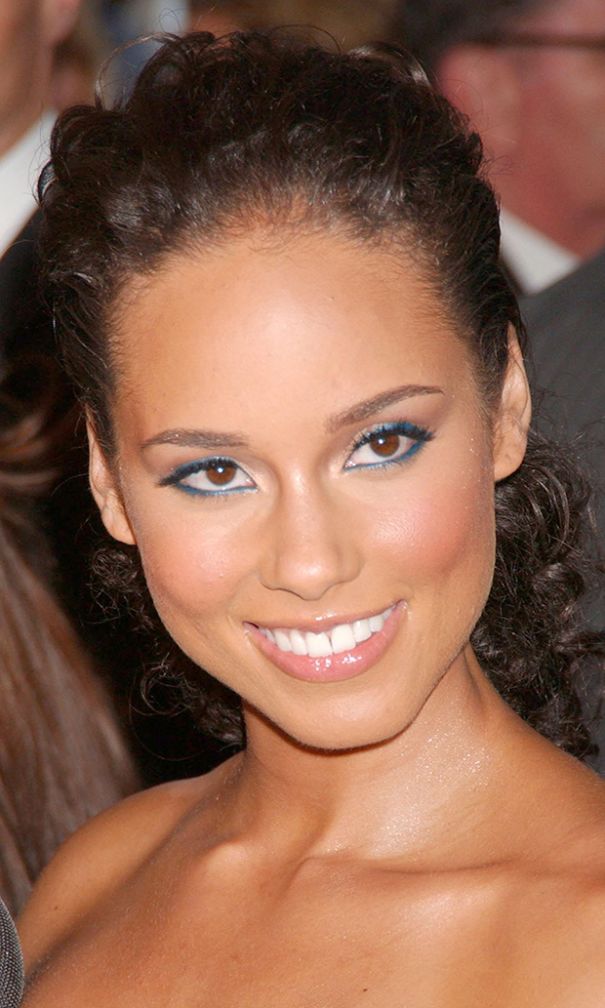 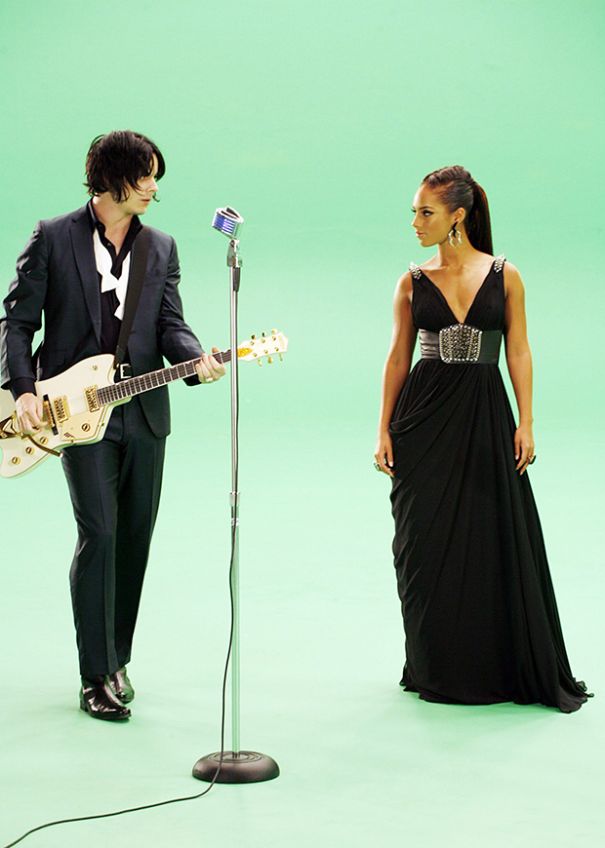 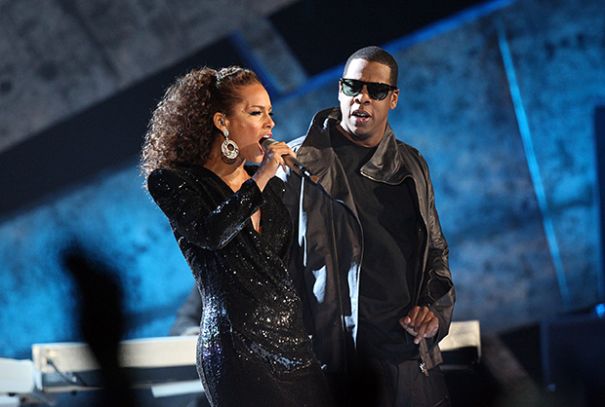 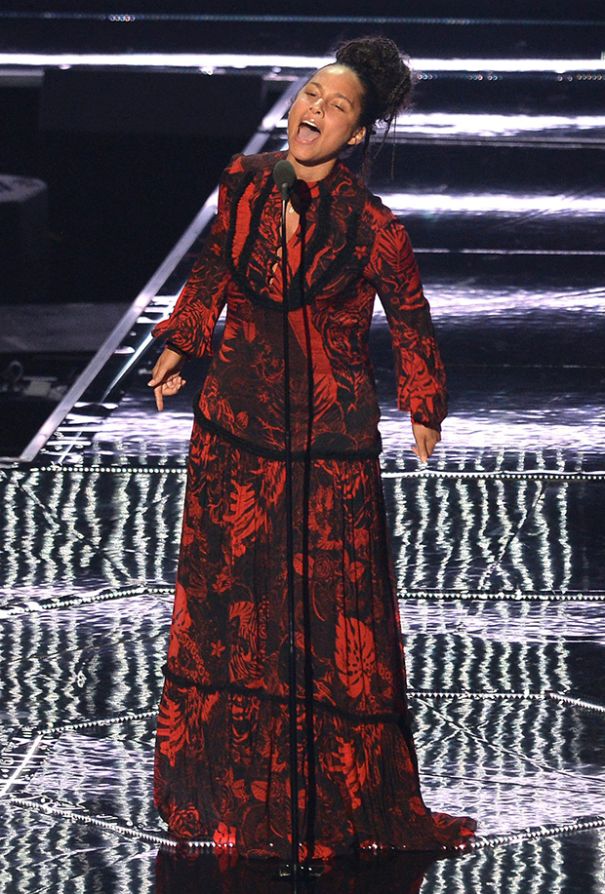 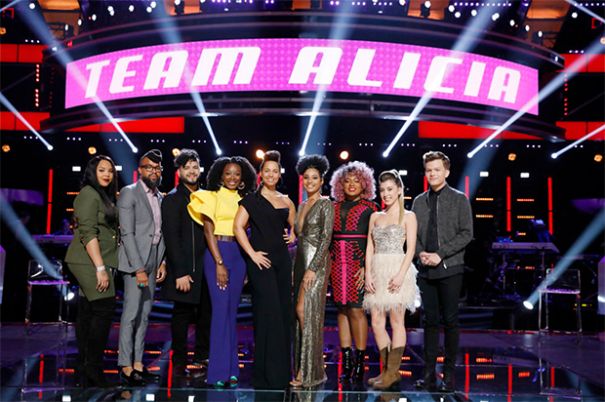 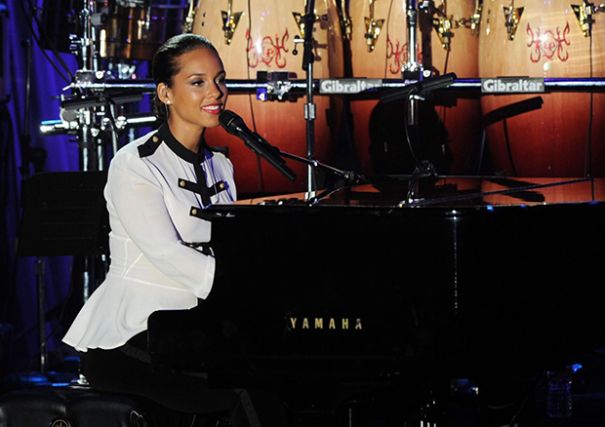 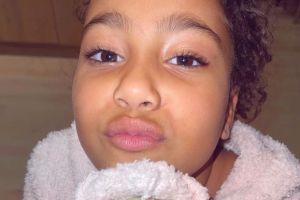