Justin Timberlake may have broken onto the scene in the music industry and later turned his talents to acting, but the star is also memorable for his fashion choices. In celebration of JT’s 40th birthday, on Jan. 31, take a look back at his most stylish moments. 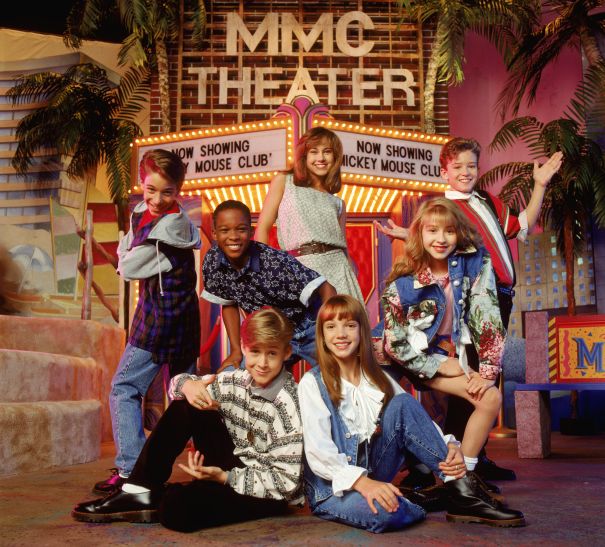 Before making it big with *NSYNC, Justin Timberlake was part of the Mickey Mouse Club (top right) with some other big names, including Nikki DeLoach, Christina Aguilera, Britney Spears, Ryan Gosling, T.J. Fantini and Tate Lynche in 1989-1994.

Even then, JT had a flair about his style. 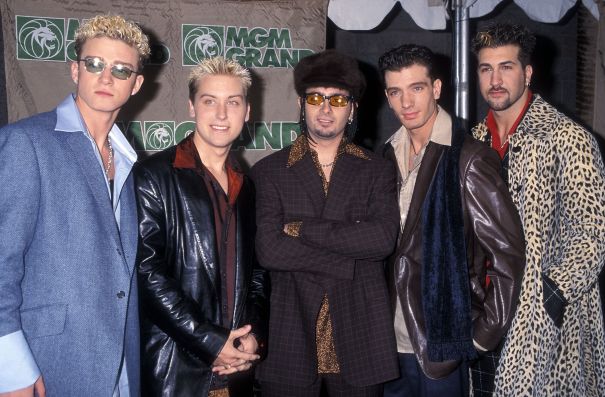 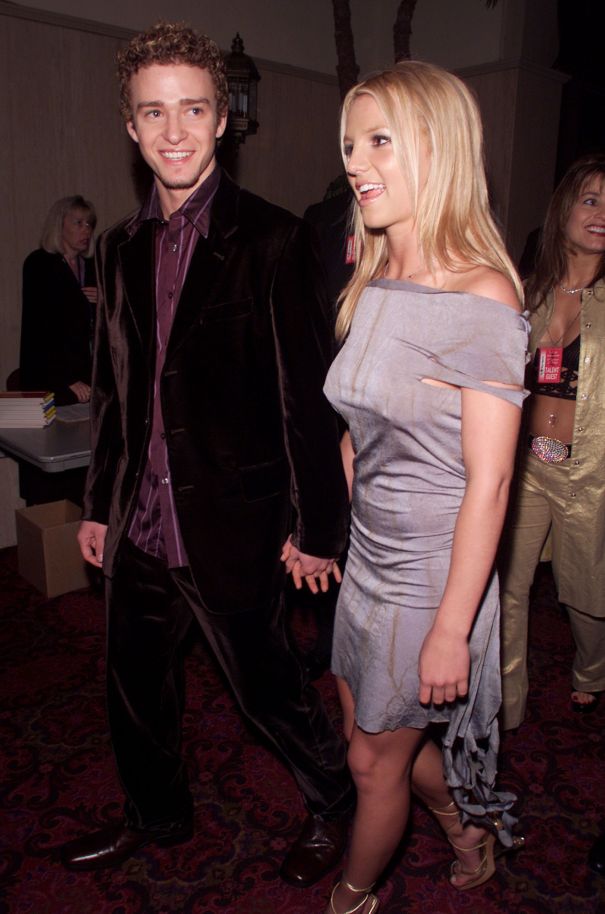 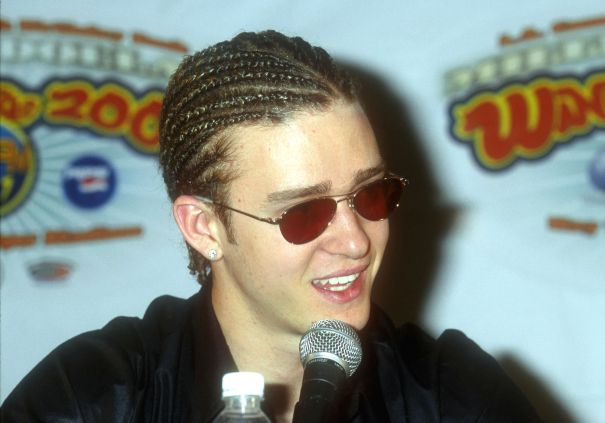 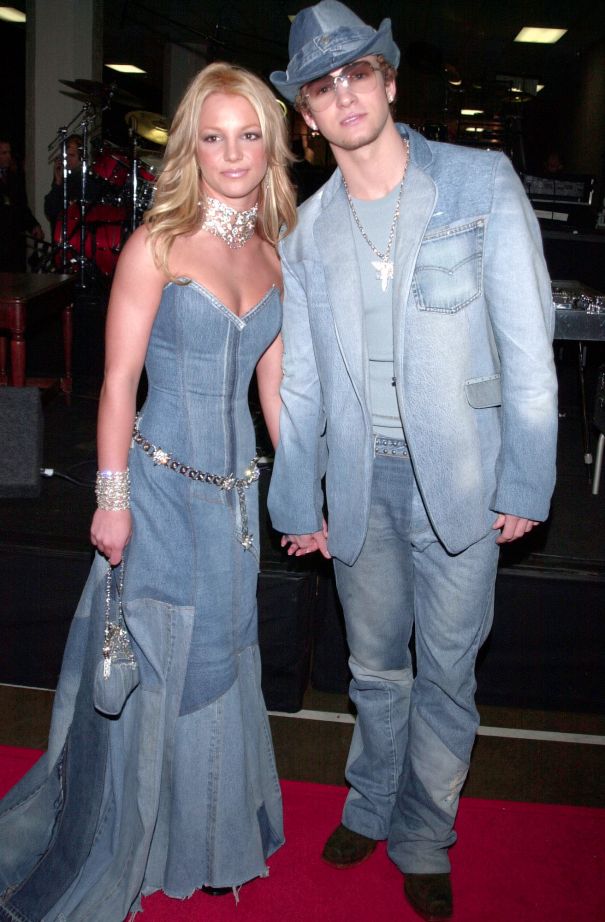 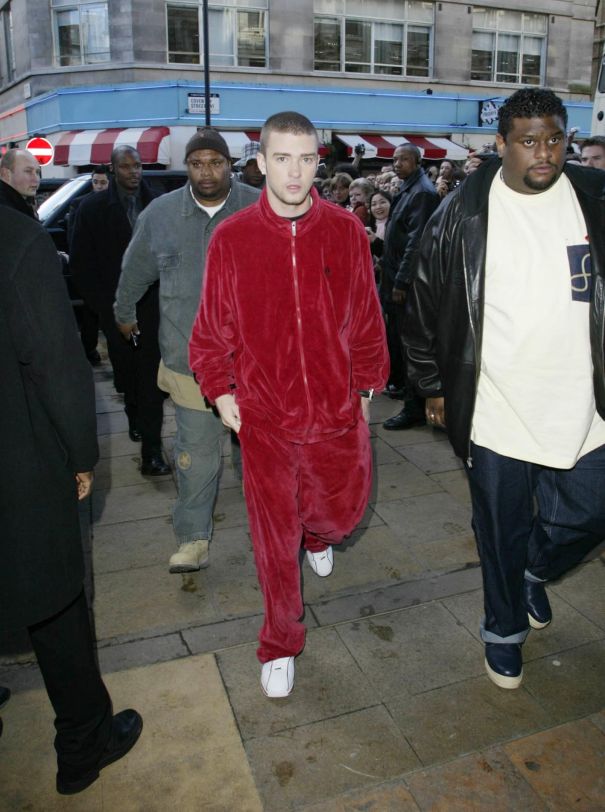 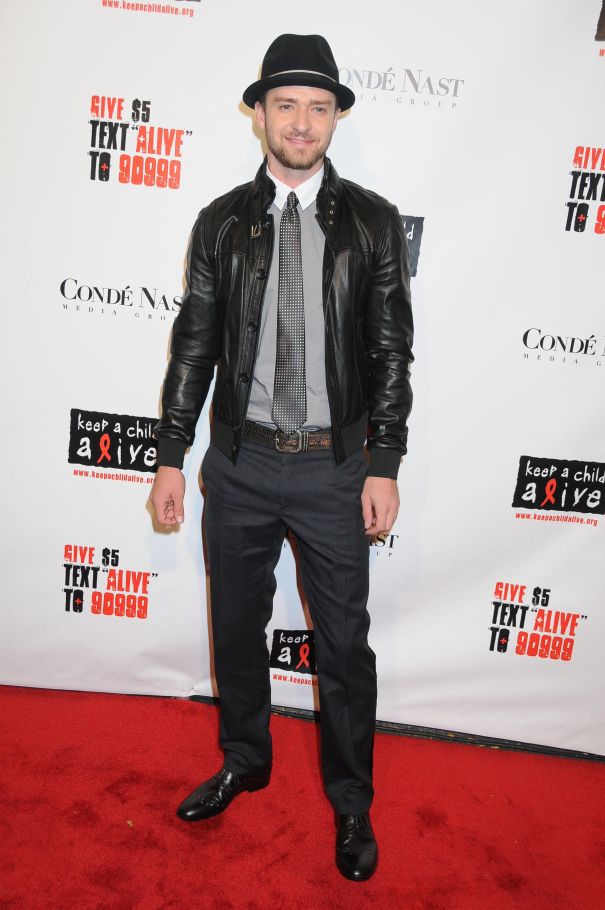 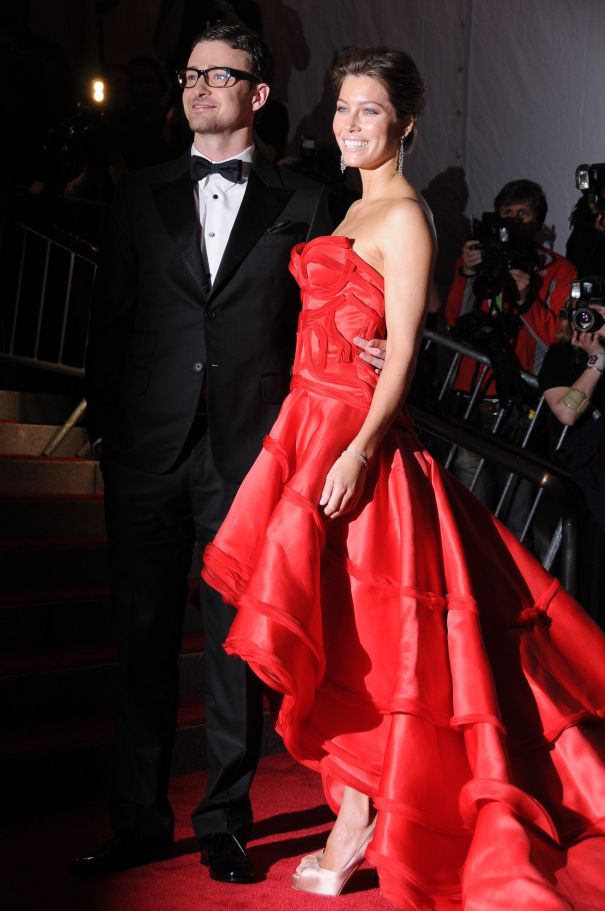 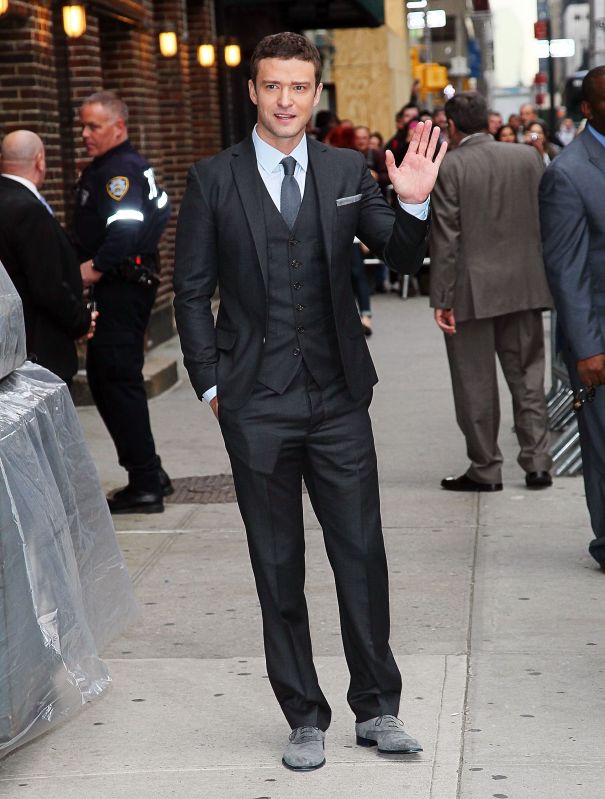 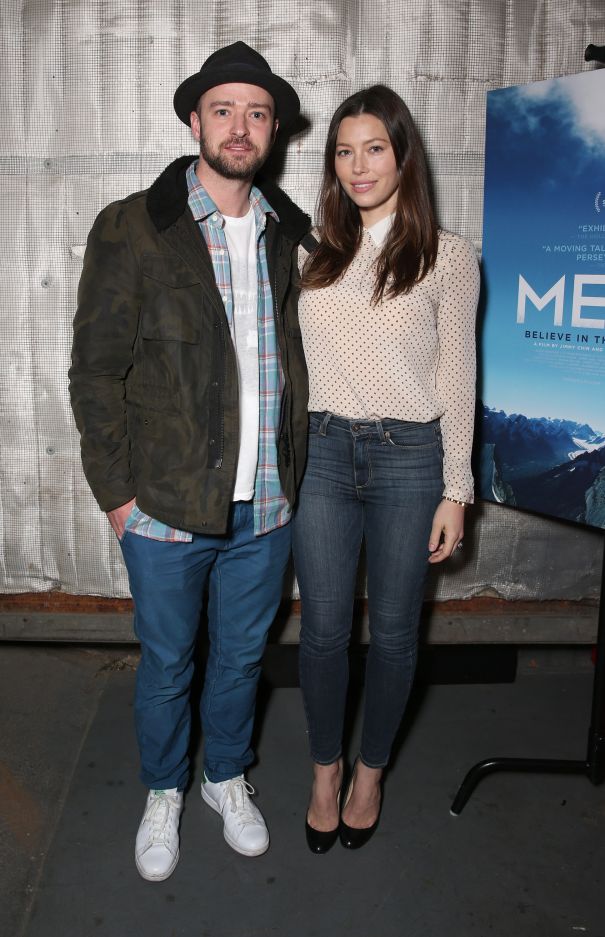 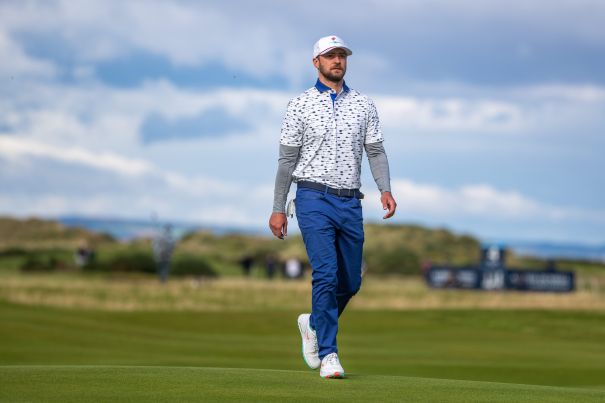