12 Surprising Facts About The Weeknd

Toronto’s spooky, electro-pop crooner has had a big year, taking centre stage at the Super Bowl Halftime Show. Plus, it’s his birthday on Feb. 16 and to celebrate, we’re whispering these Weeknd secrets into your ear. Pass ’em on. When your ears finish with that, you should set them to the Weeknd. It’s a big time for him, and he “Earned It”, which is also the name of his breakthrough hit, and we wonder how many puns he’s heard about it, and we bet it is a lot. 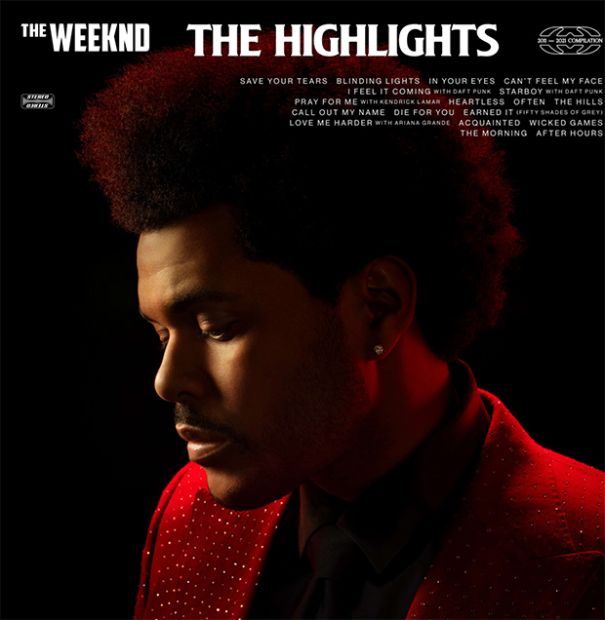 Not in his famously shapeshifting hair, but throughout his decade or so of output. His new album, 'The Highlights', out February 7, is a special project explicitly curated for his upcoming halftime show appearance. Don't call it a greatest hits collection, though. According to a statement, "Given the vast mainstream audience of the Super Bowl, 'The Highlights' album is a way to present some of the Weeknd's most notable works in one place. While this isn't a 'Greatest Hits' album, it does provide a new listener a rich foray into some of the iconic artist's best and favourite work." 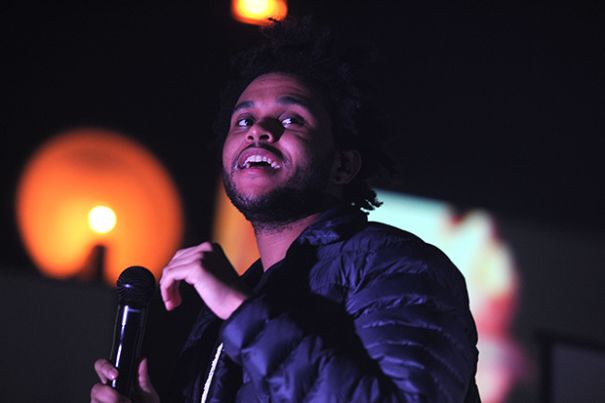 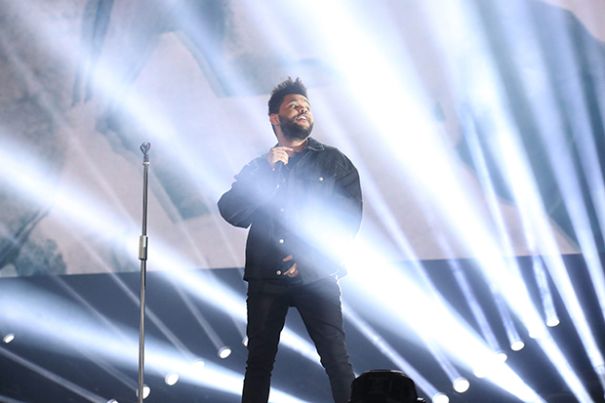 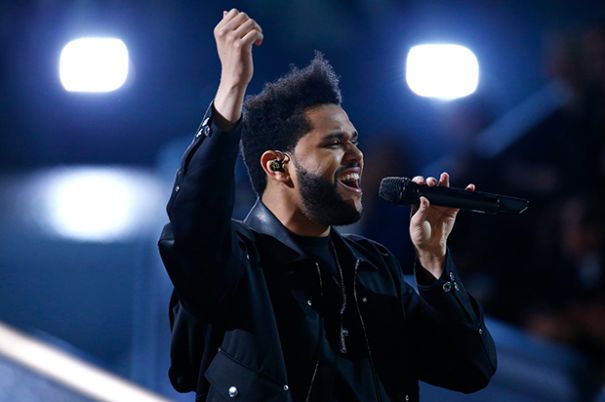 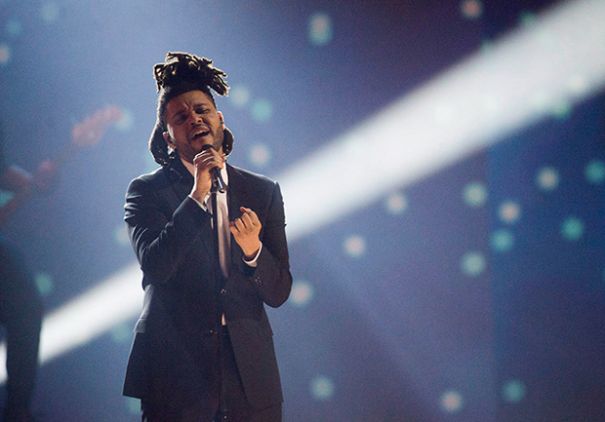 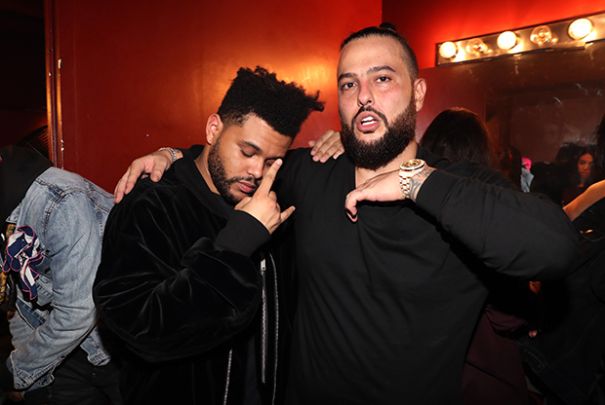 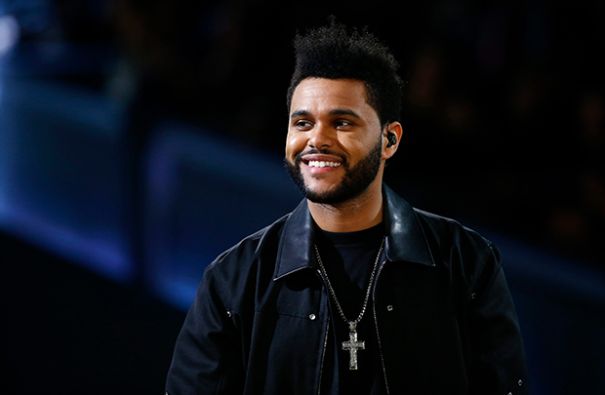 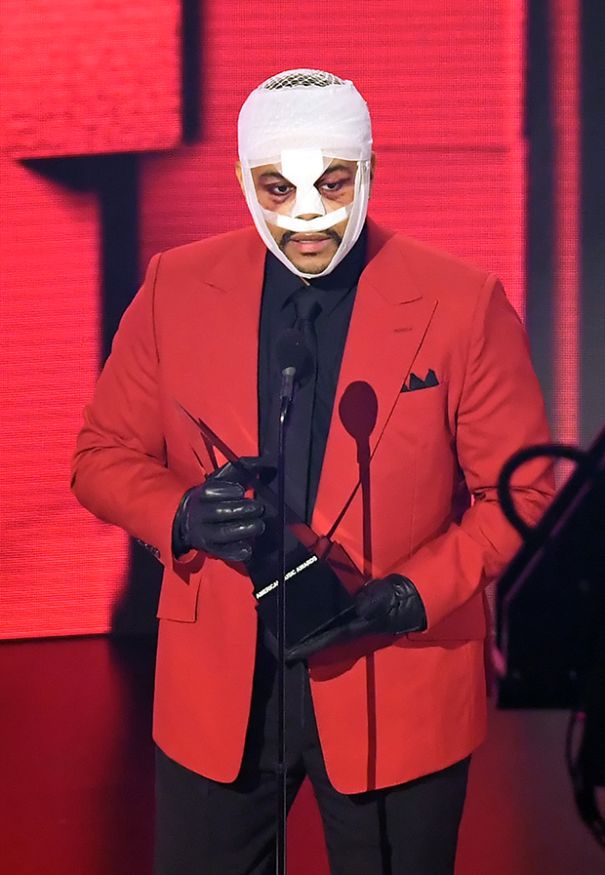 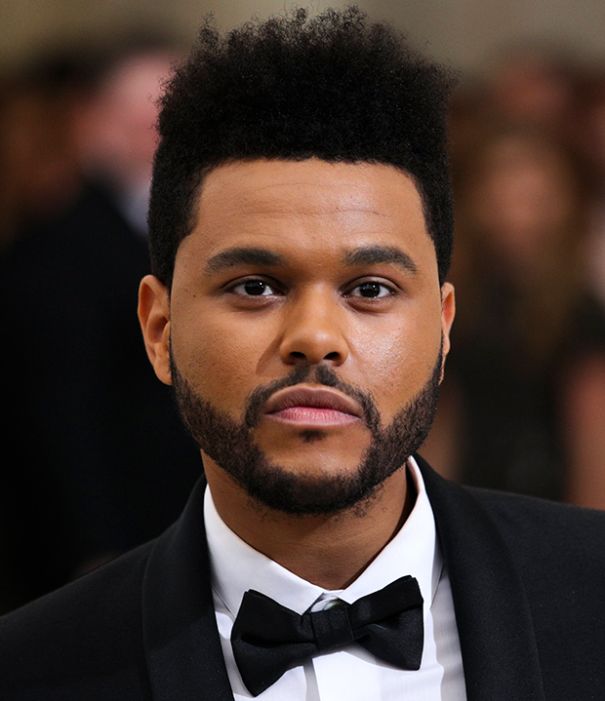 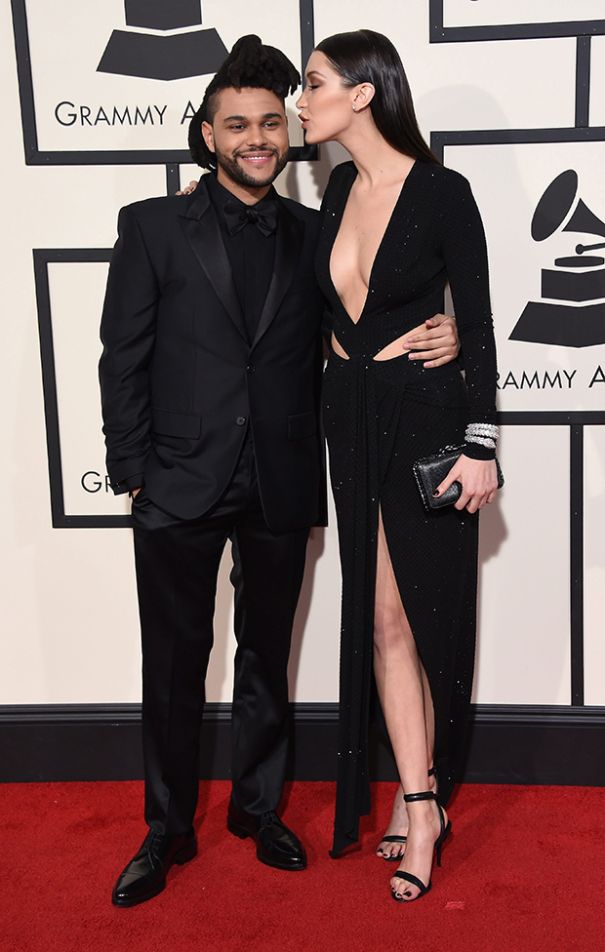 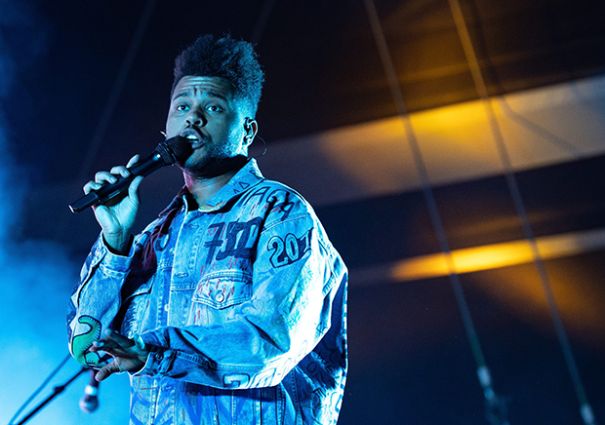 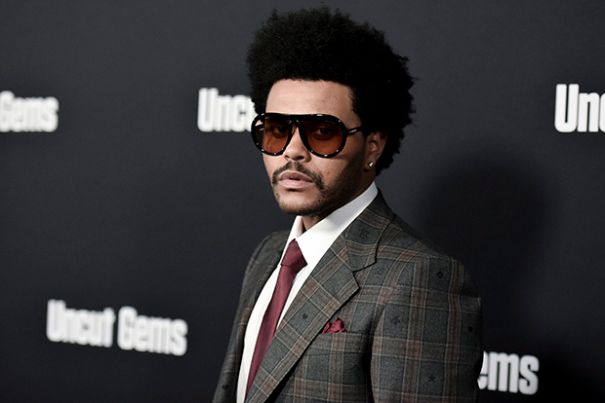