Kelly Rowland At 40: A Look Back At Her Career Highlights

If we told you Kelly Rowland had sold 40 million albums, you’d say, “Of course she has. She was in Destiny’s Child.” But what if we told you that she sold 40 million albums as a solo artist? Because she did. She sold another 60 million records as part of Destiny’s Child. On the occasion of her 40th birthday on Feb. 10, 2021, we’re looking back at this phenomenal talent’s most memorable career moments. 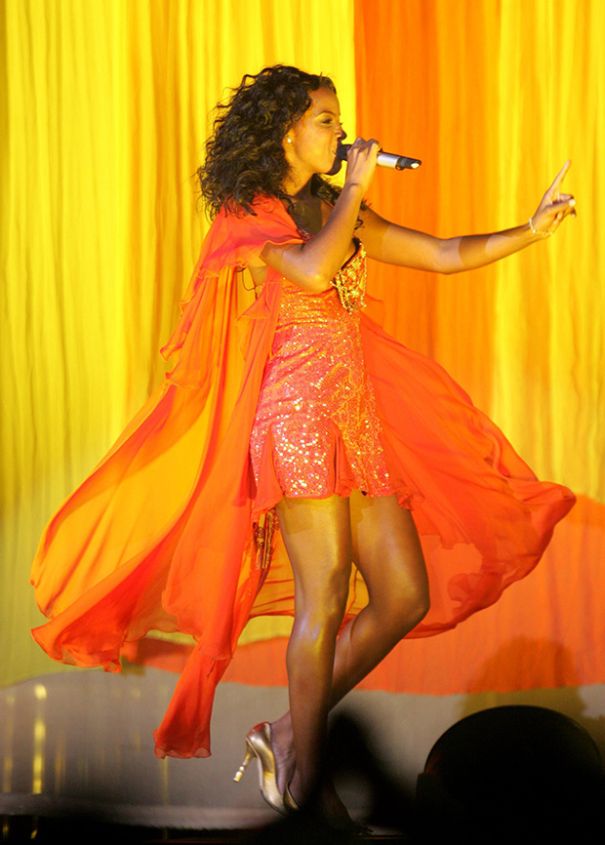 She's an original member of Destiny's Child, one of the most successful girl groups of all time. Sure, the Destiny's Child we all know and love was a trio comprised of Rowland, Beyoncé Knowles and Michelle Williams. But in the Grammy-winning group's formative years, it went through a slew of names and several personnel changes. Members LaTavia Roberson, LeToya Luckett, and Farrah Franklin came and went, and Williams was the last member to join the trio as we know it. Rowland and Beyoncé have been in the group since the beginning. 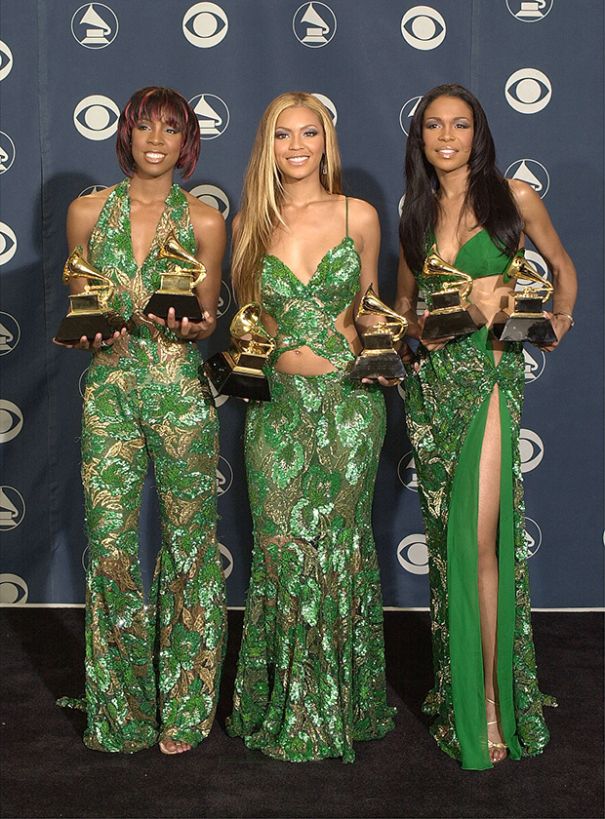 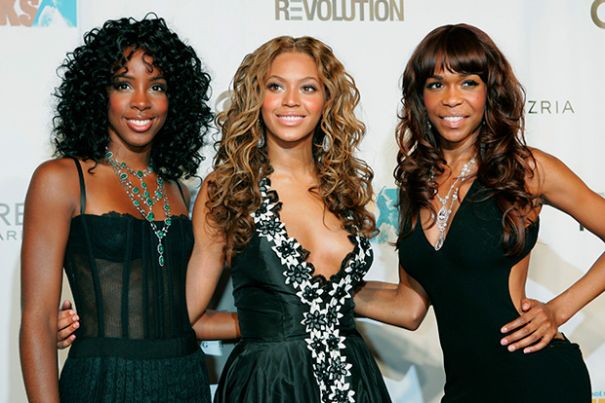 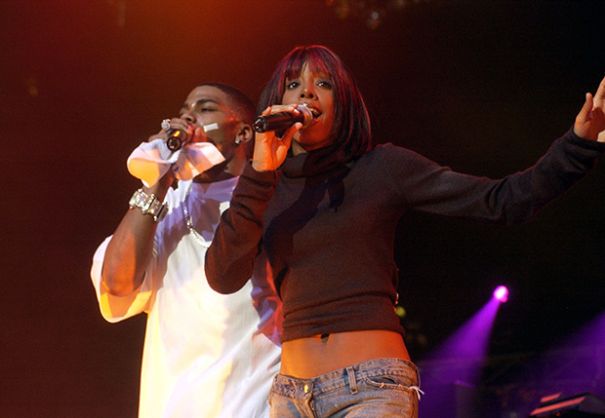 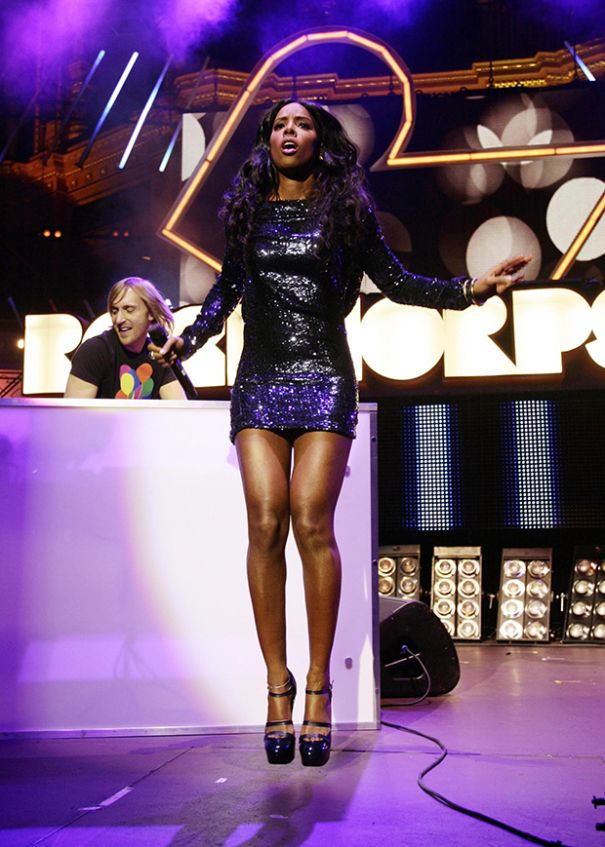 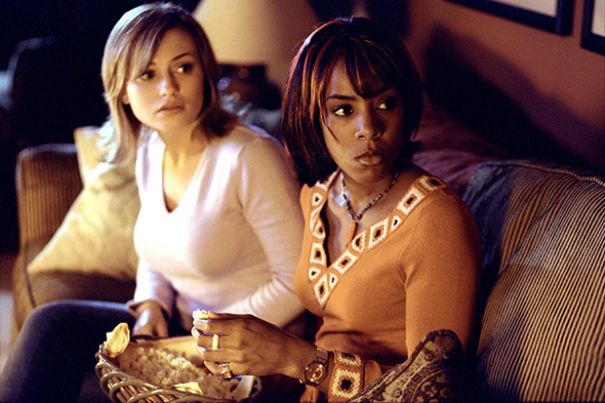 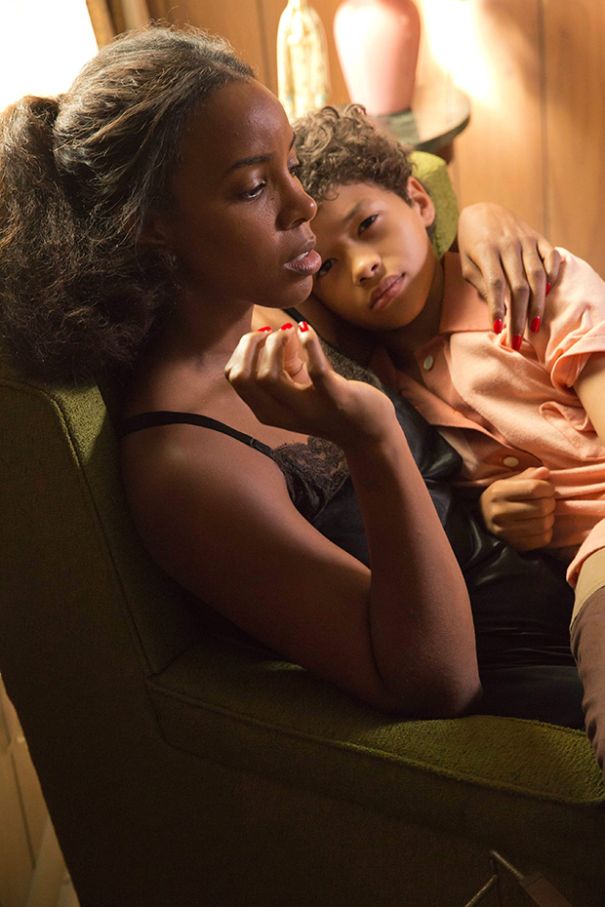 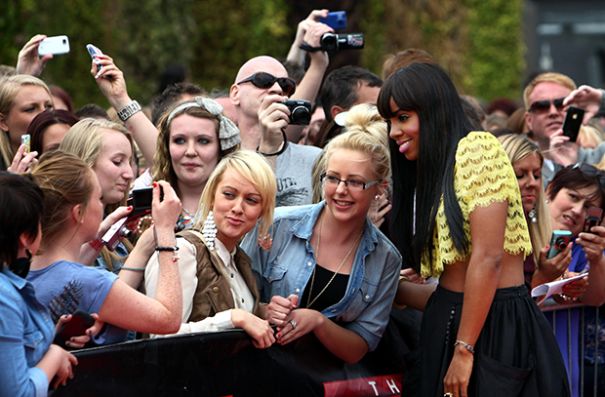 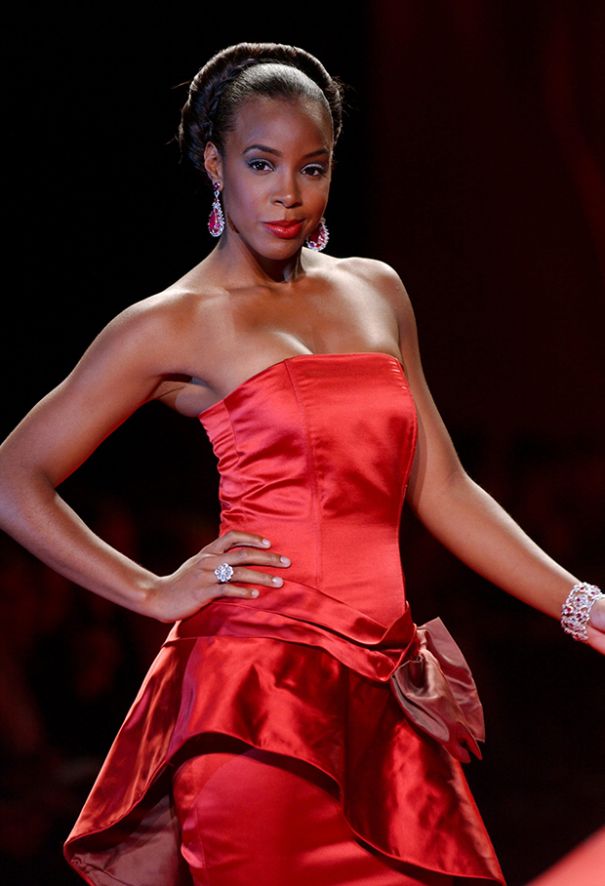 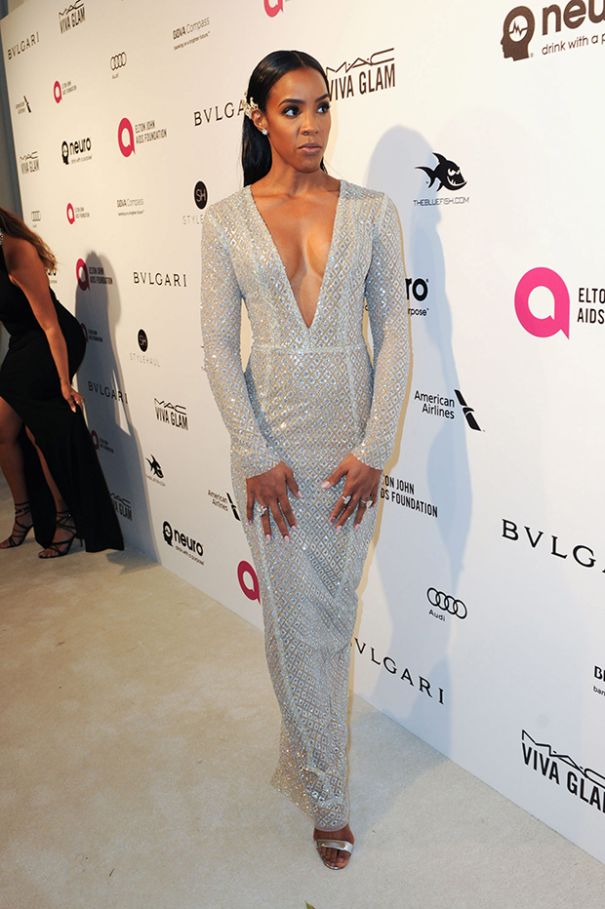 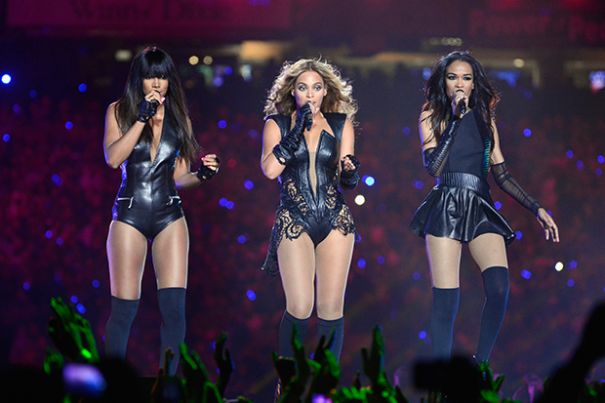 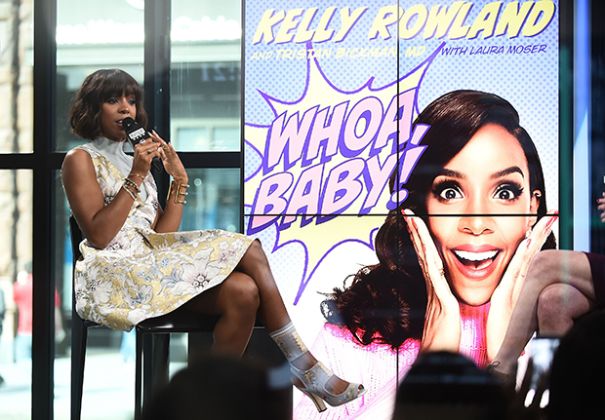 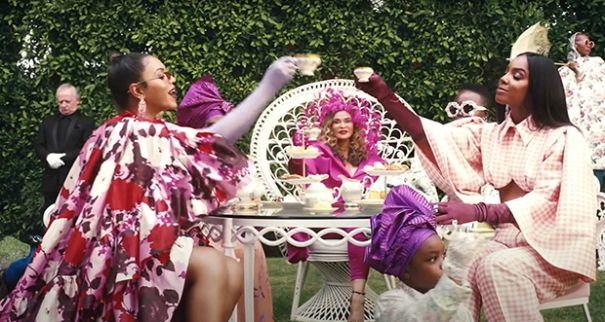