30 Facts About Ed Sheeran On His 30th Birthday

How can he only be 30 when he has already accomplished a lifetime of goals? Whatever will he do with the next 30 years? These are heavy questions and we like things that are fun and light. That’s why we made you this list of 30 pretty cute facts about our favourite ginger troubadour on the occasion of his birthday on February 17. 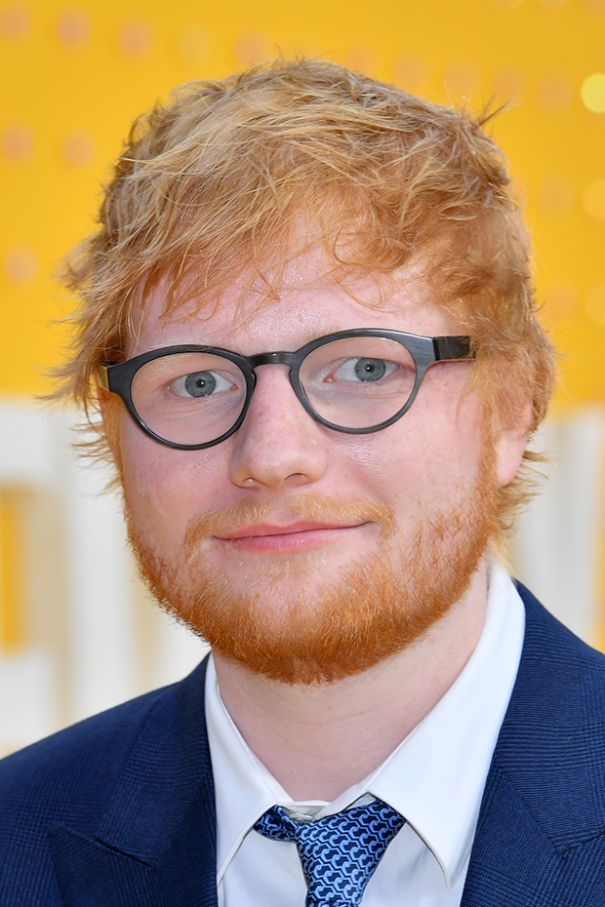 1. Sheeran has sold more than 150 million records worldwide, making him one of the world's bestselling music artists. 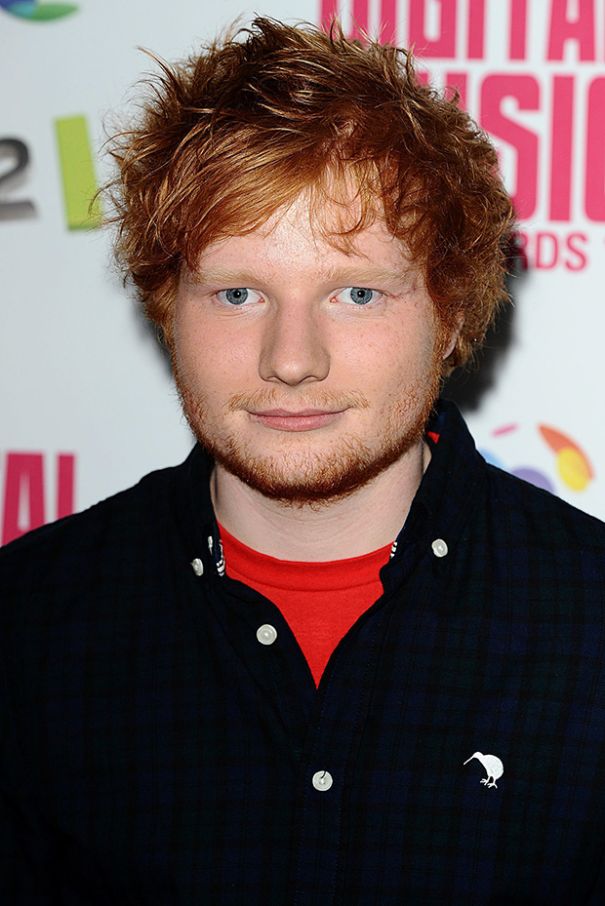 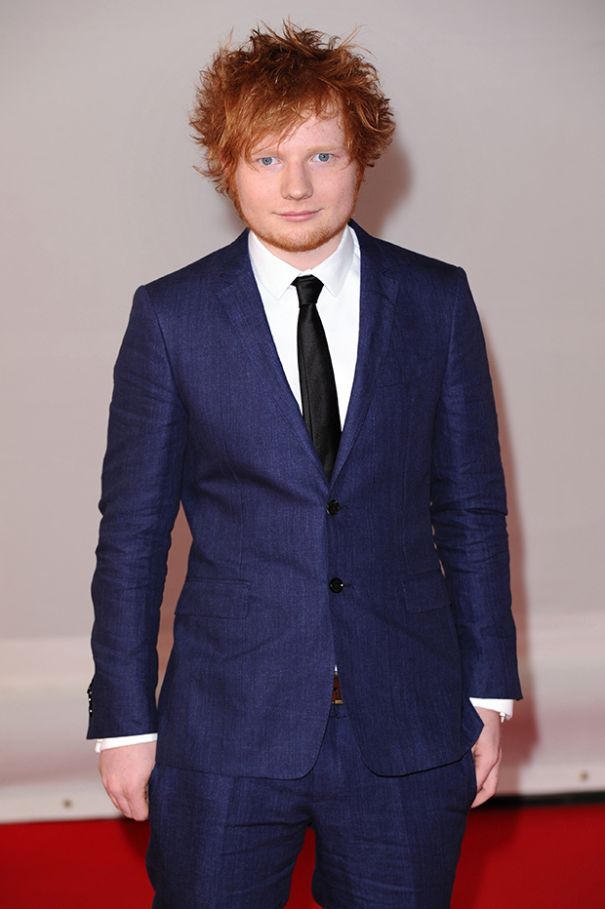 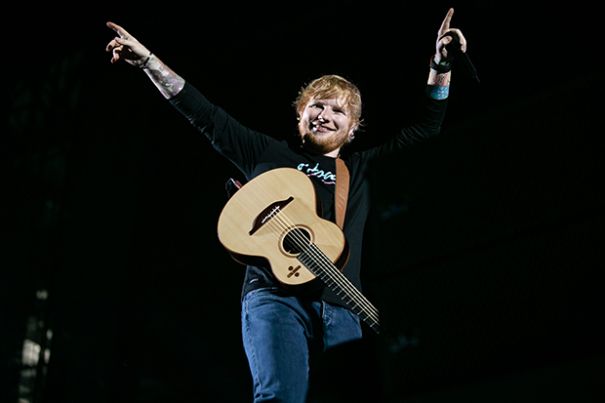 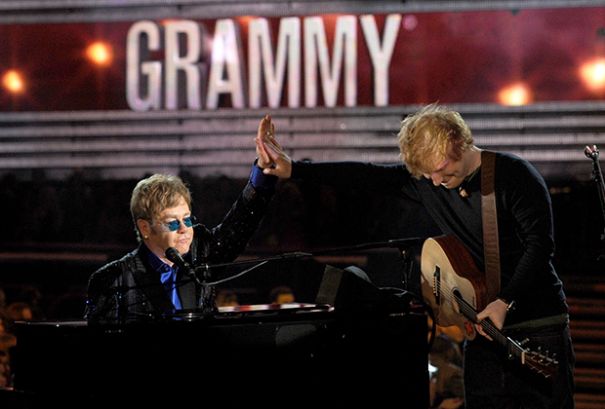 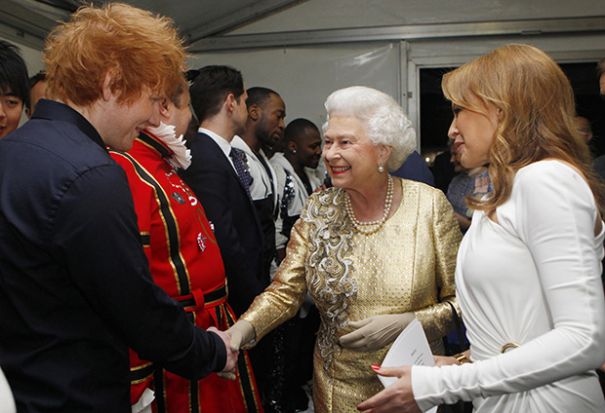 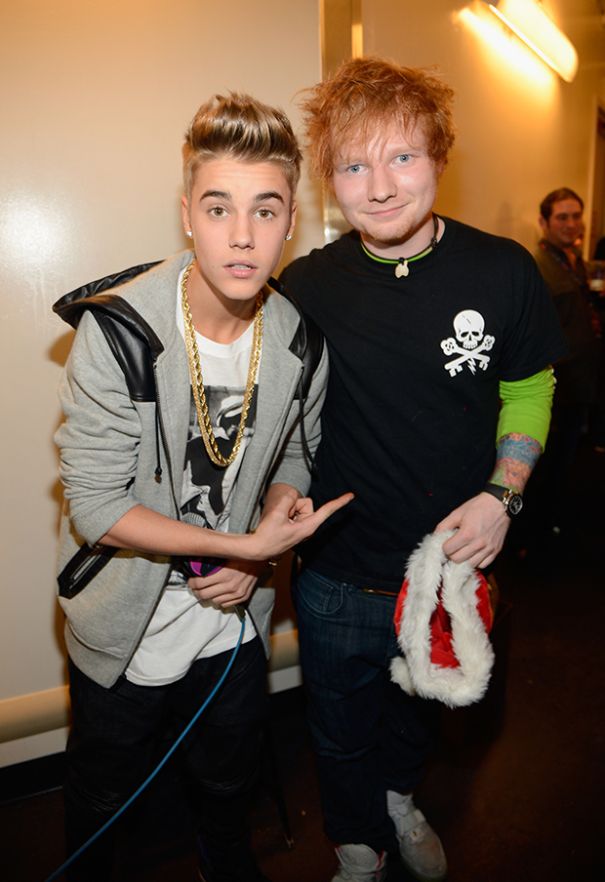 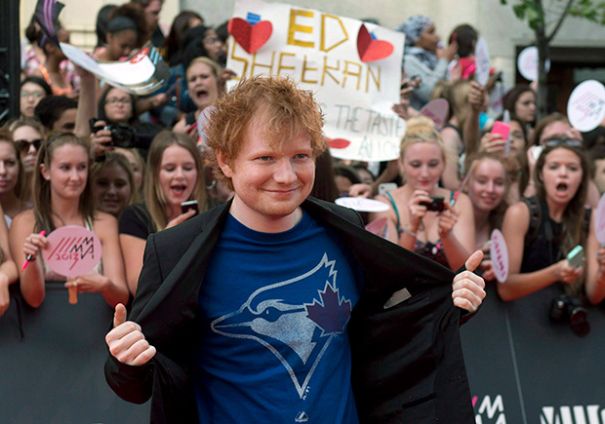 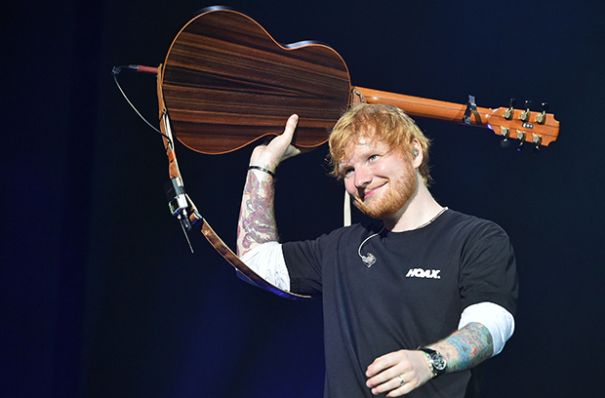 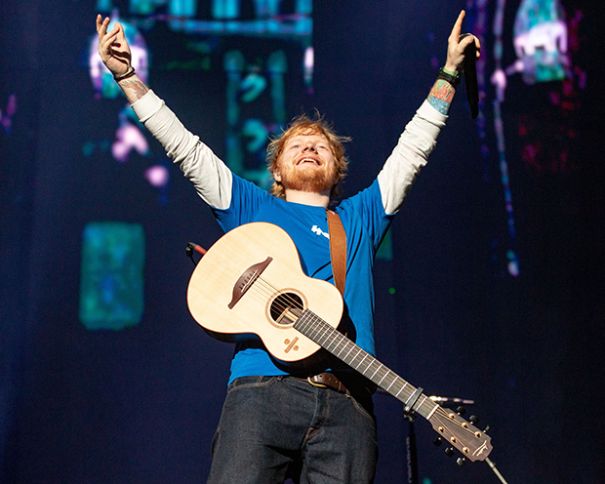 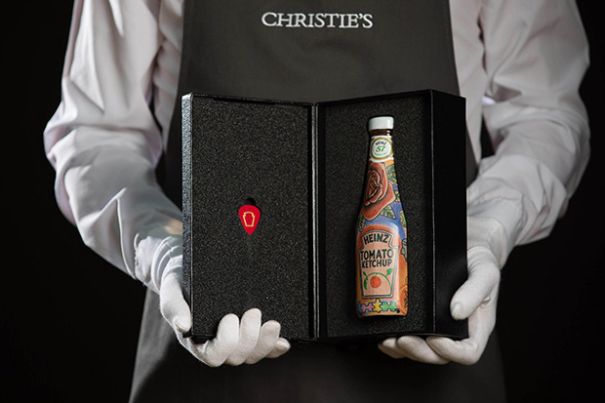 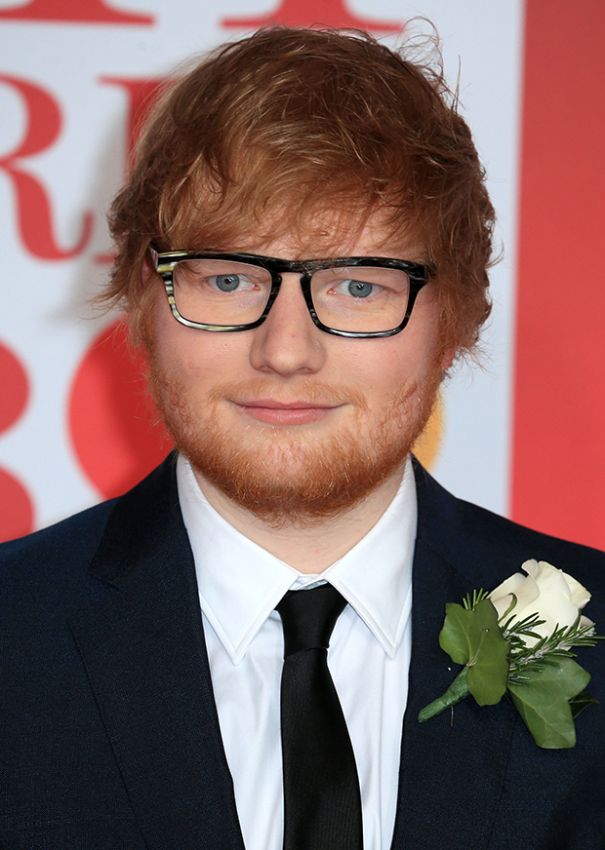