While we’ve watched birthday girl Sophie Turner grow up on “Game Of Thrones”, there is a lot we don’t know about the actress.

In honour of Turner turning 25 on Sunday (Feb. 21), take a look at some of the things you might not know about the star. 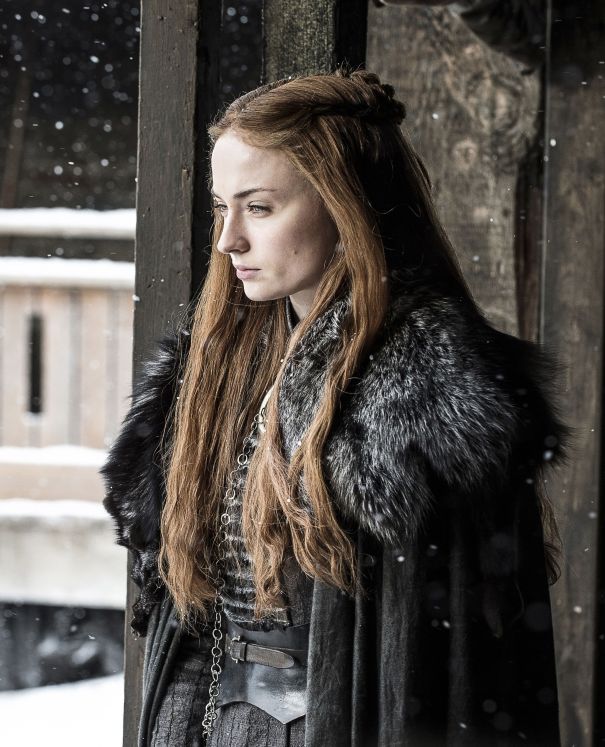 Despite her iconic role as the red-headed beauty, Sansa, on “Game Of Thrones”, Sophie Turner’s hair is not actually red, it’s blonde.

In 2014, Turner told Marie Claire she is naturally blonde and dyed her hair more of an auburn colour for the show. 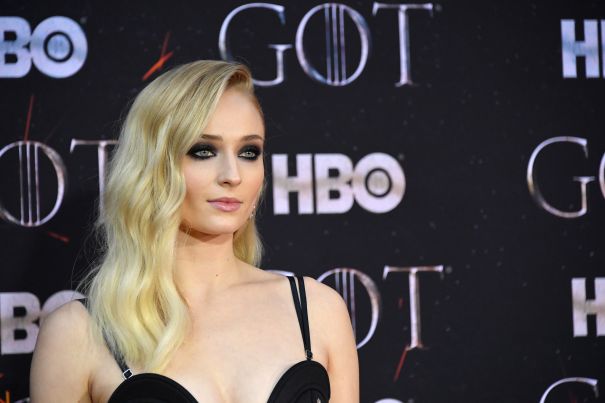 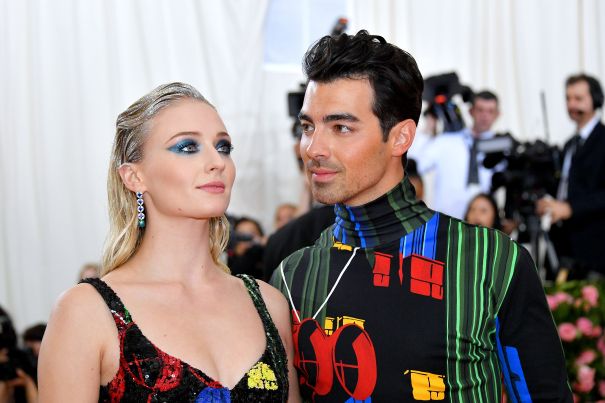 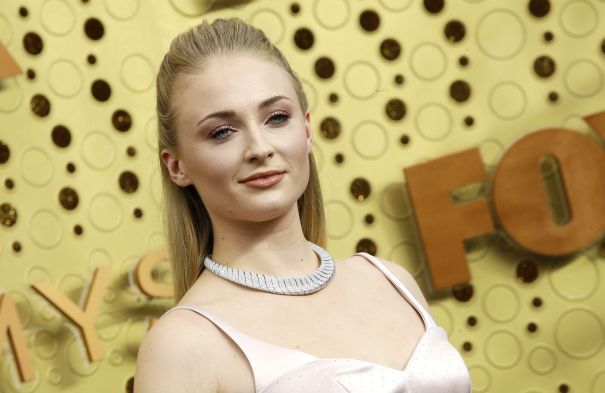 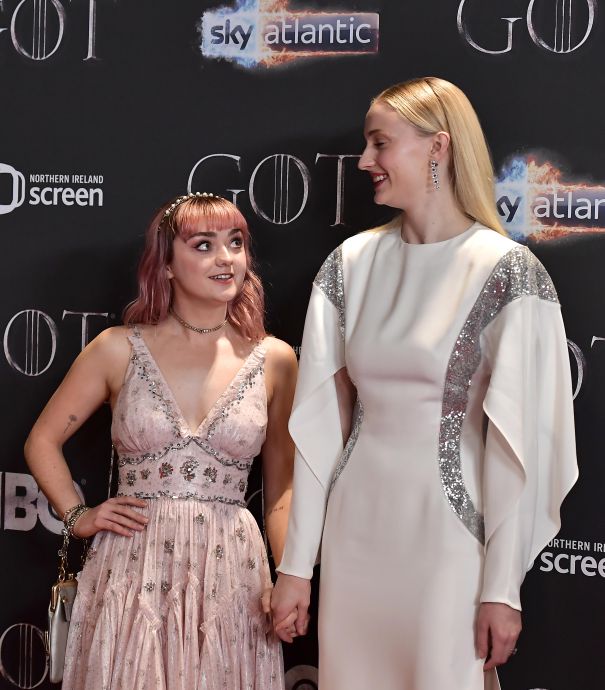 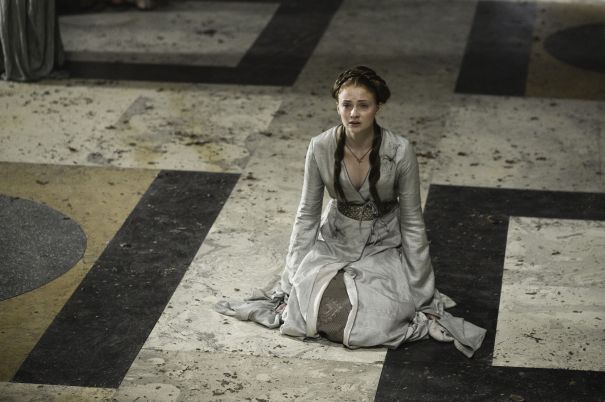 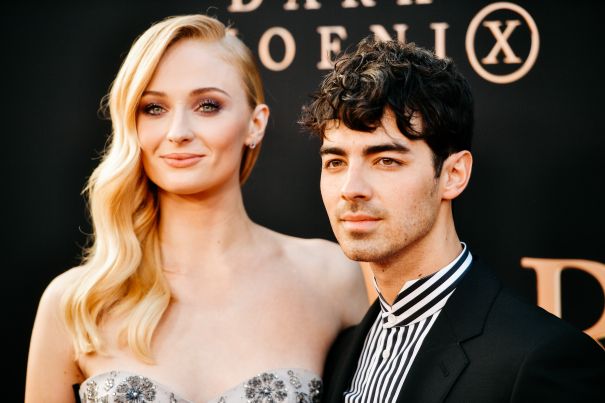 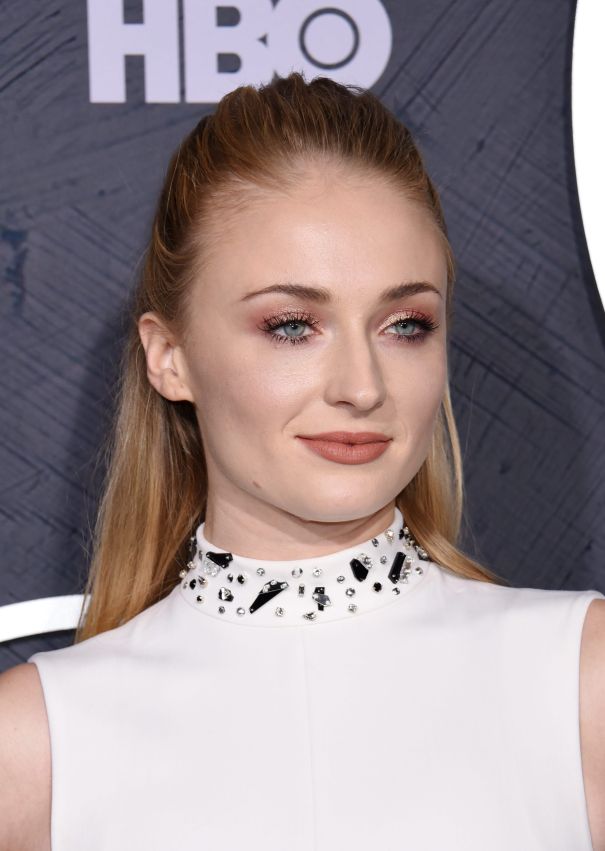 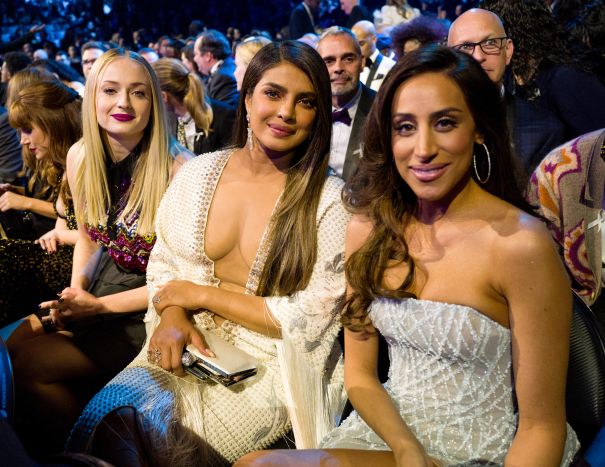 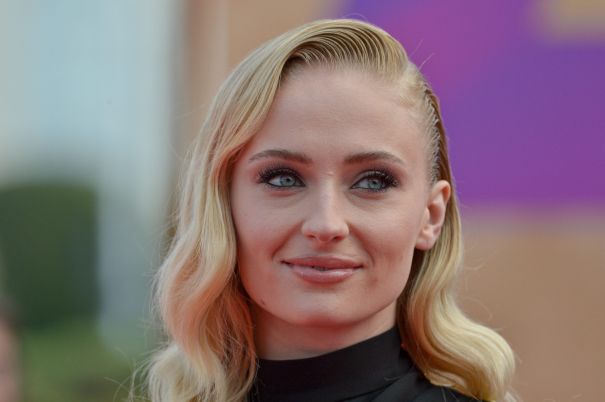 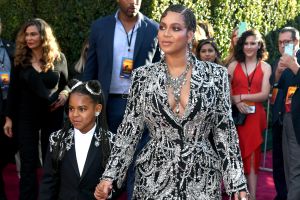 Next Gallery: Hollywood’s Most Empowering Mothers And Daughters