You know rock & roll is too cool for rules. That’s why there is no firm number of nominees for induction into the Rock & Roll Hall of Fame each year. A committee of rock & roll historians picks six nominees. Or 10. Sometimes they pick 12. But one thing’s for certain, it’s usually between six and 12. Then, from the nominees, experts vote to select the year’s five inductees. Or six inductees. You see where we’re going. There is just one rule: No babies allowed. Only acts who put out their debut record over 25 years ago are eligible. Who are we to criticize the choices of an organization that holds itself to such high standards? Behold these egregious grudges, and you’ll see why we couldn’t hold our tongues. 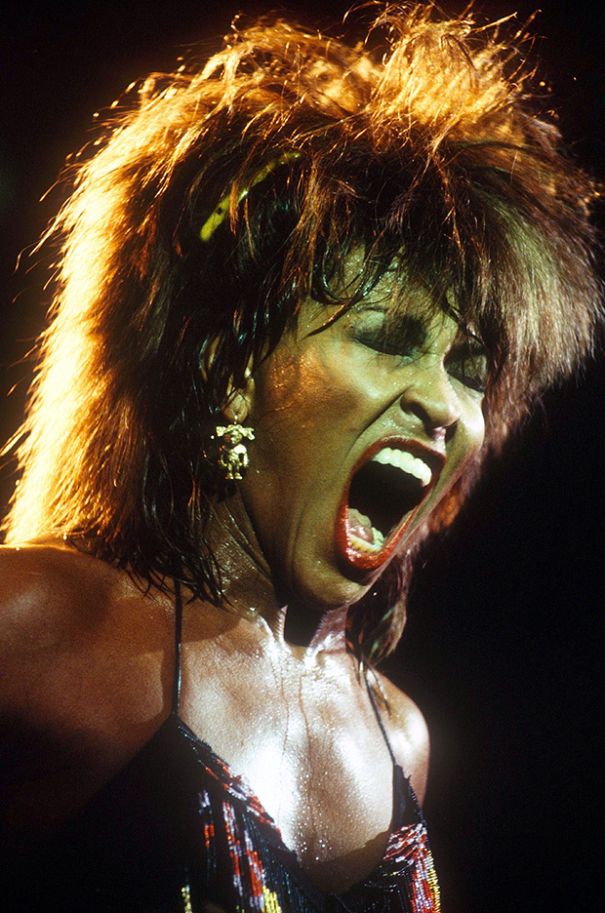 You know her. You love her. She's been a superstar for, like, your whole life. But not just any kind of superstar. She's been dubbed the Queen of Rock & Roll and she’s one of the bestselling female artists of all time. So how can the Rock & Roll Hall of Fame have snubbed her for a whopping 23 years? Yes, she's been inducted as part of a duo with her abusive ex, but you know what? That wasn't Ike singing "What's Love Got To Do With It?" That wasn't Ike fighting Mad Max. That's not Ike on the Bond soundtrack. We don't even know what Ike's legs look like. Turner is nominated for the class of 2021, but that doesn't guarantee an induction — and in this case, it should. 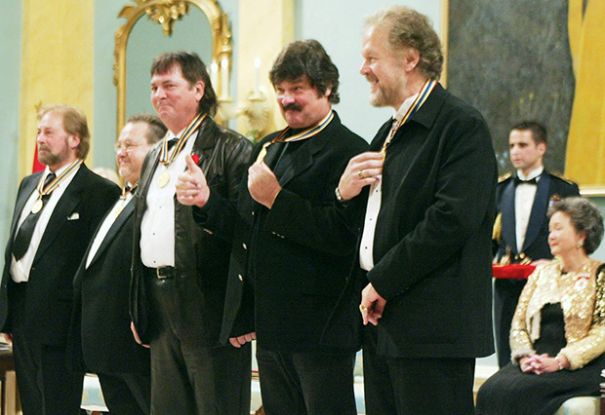 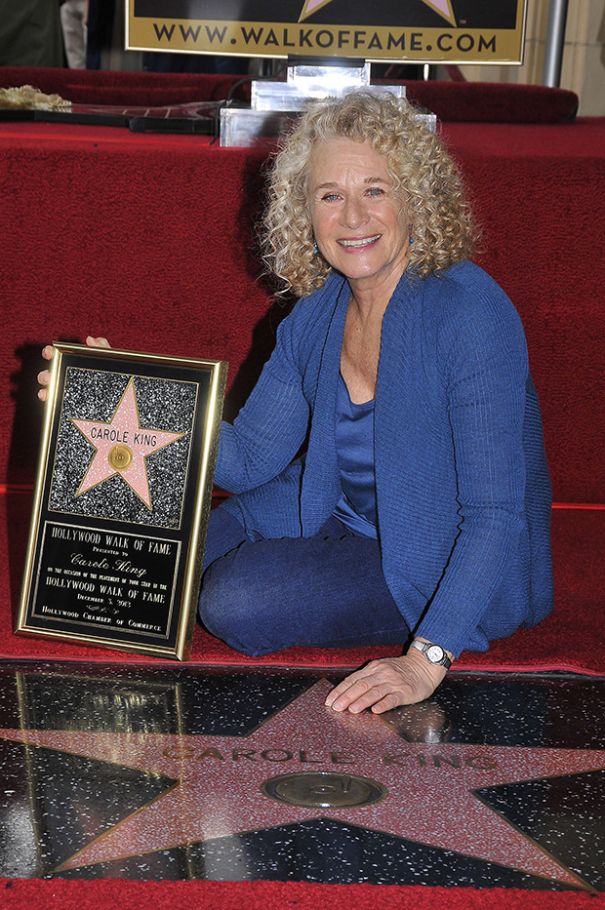 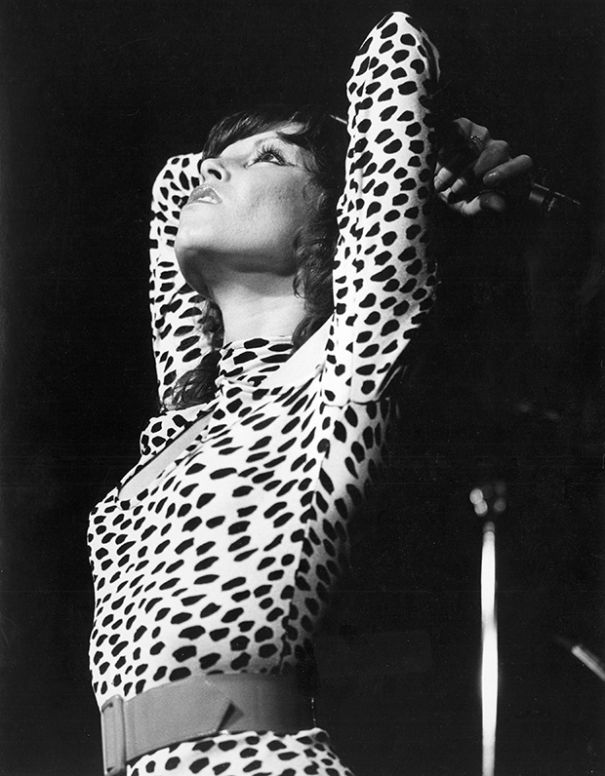 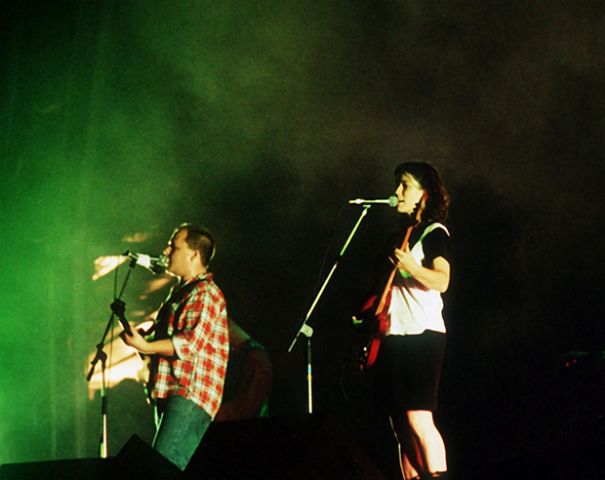 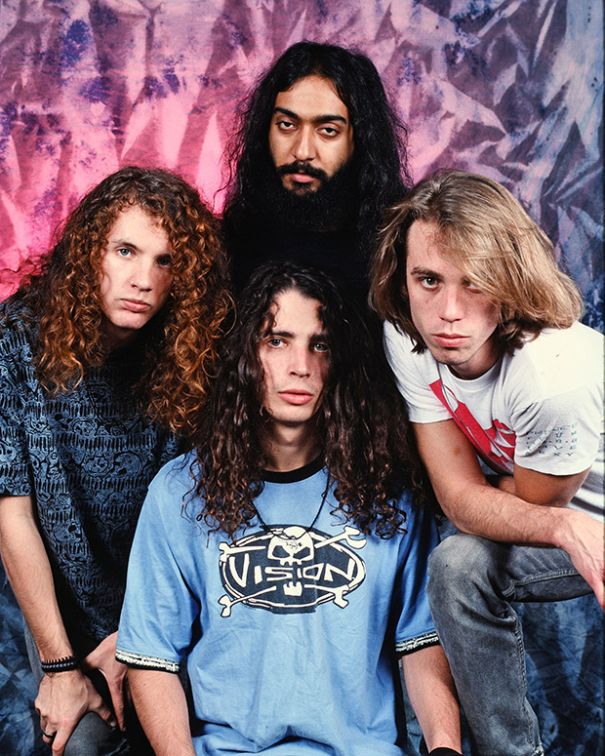 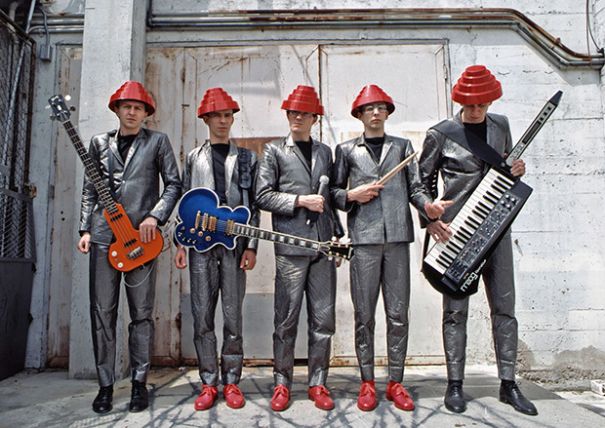 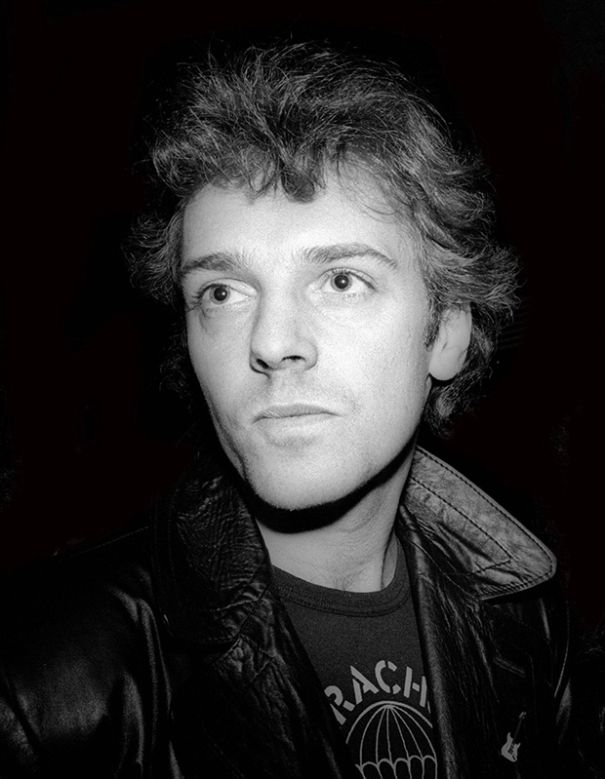 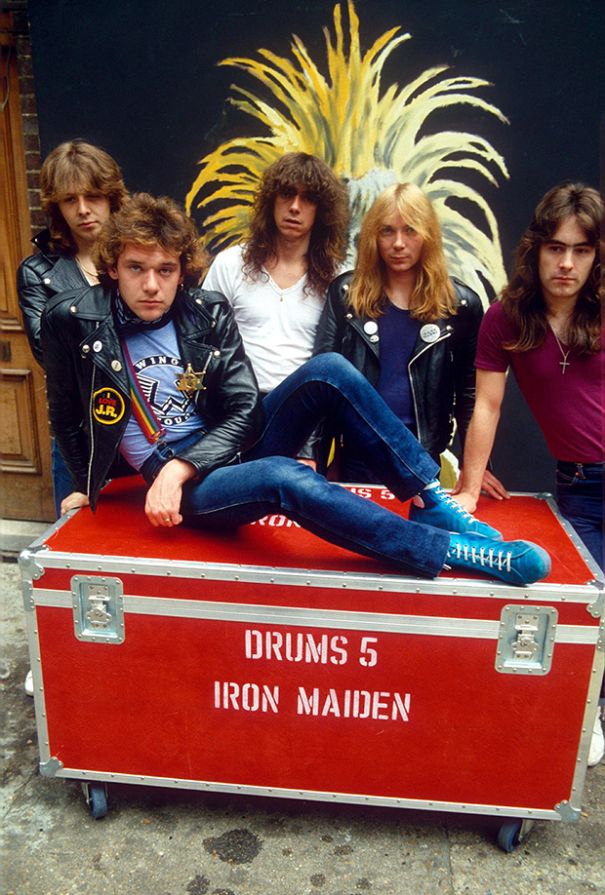 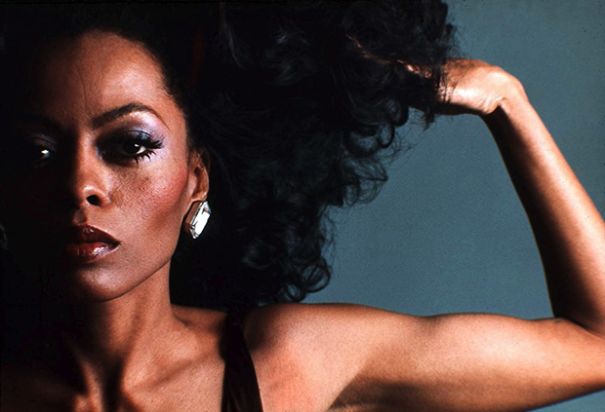 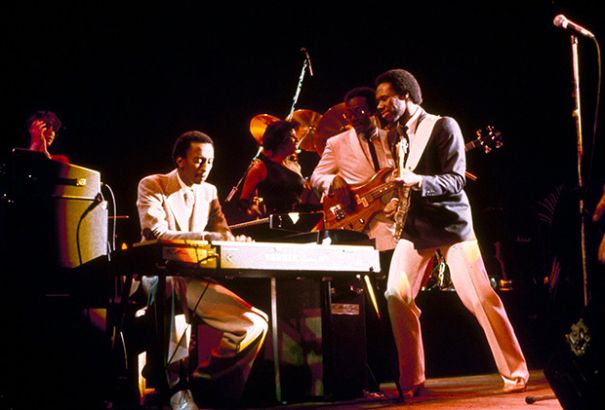 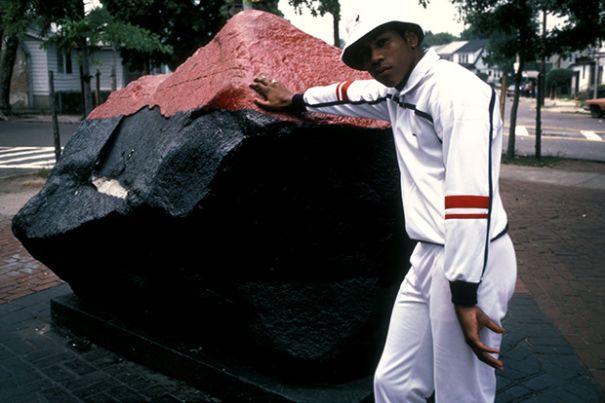