It was a Golden Globes unlike any other. Here are the biggest moments of the 2021 Golden Globe Awards. 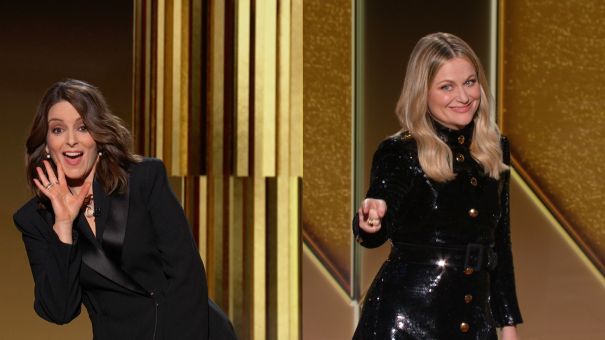 Tina Fey and Amy Poehler made their triumphant return to the Golden Globes as hosts of the 2021 ceremony. Due to the COVID-19 pandemic, Fey broadcast live from New York’s iconic Rainbow Room and Poehler from LA’s Beverly Hilton, the usual host for the Globes banquet.

The pair didn’t pull their punches, echoing critiques lobbed against The Hollywood Foreign Press Association for its lack of diversity.

“The HFPA is made up of around 90 international — no Black — journalists who attend movie junkets each year in search of a better life,” Fey quipped.

Turning more serious, Fey said, “we all know that awards shows are stupid,” but “even with stupid things, inclusivity is important. And there are no Black members of the Hollywood Foreign Press. I realize, HFPA, maybe you guys didn’t get the memo because your workplace is the back booth of a French McDonalds, but you gotta change that.” 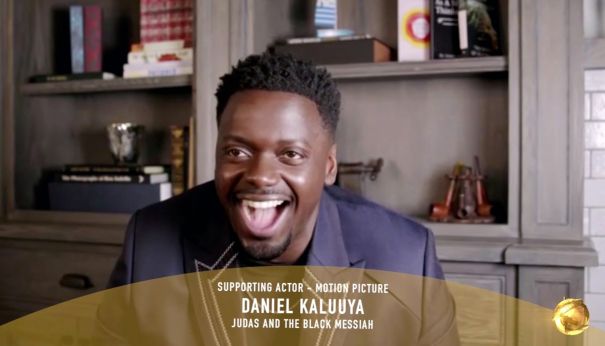 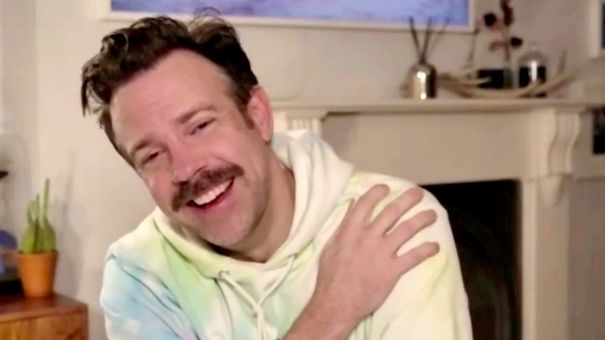 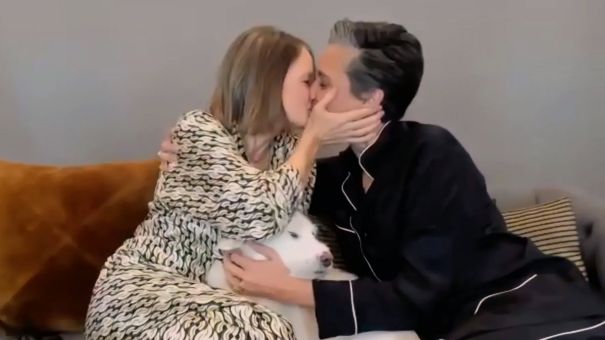 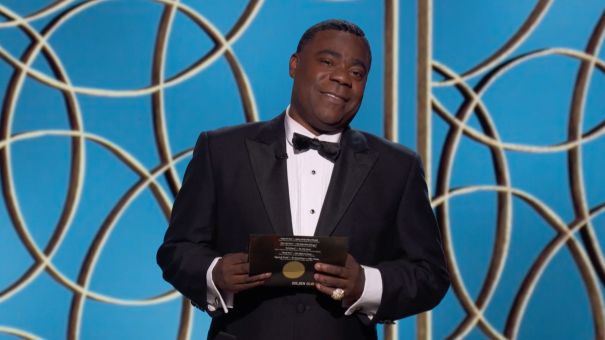 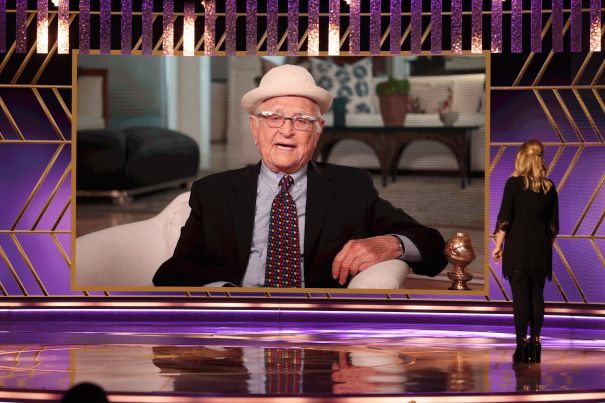 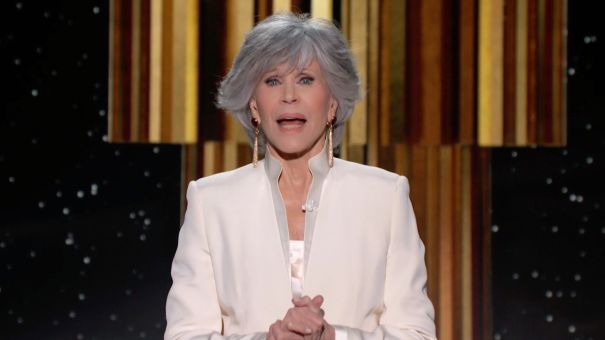 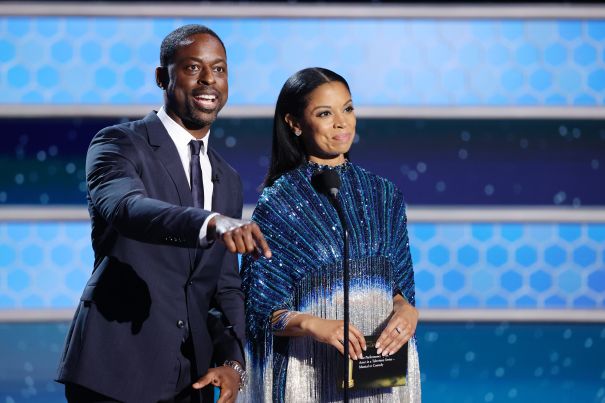 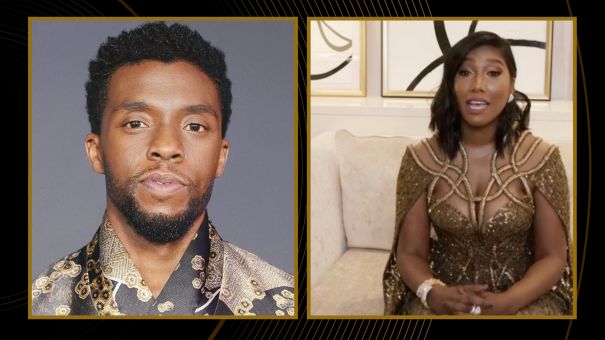 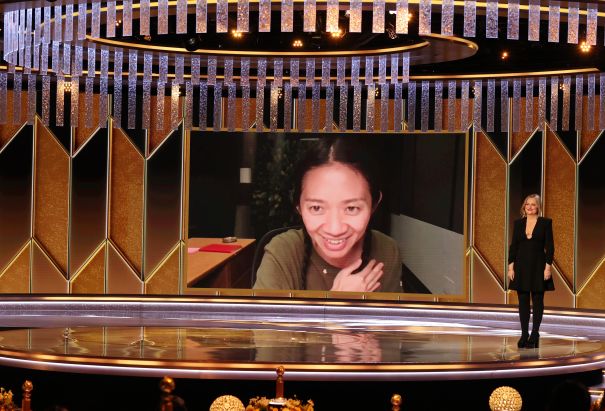 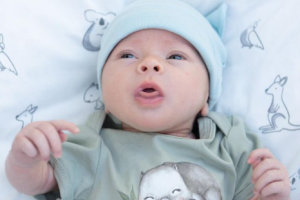