In honour of International Women’s Day, we’re taking a closer look at the influential women leading the charge in fashion today. From Rihanna to Stella McCartney and more, see which designers and creative directors are paving the way beyond the runway. 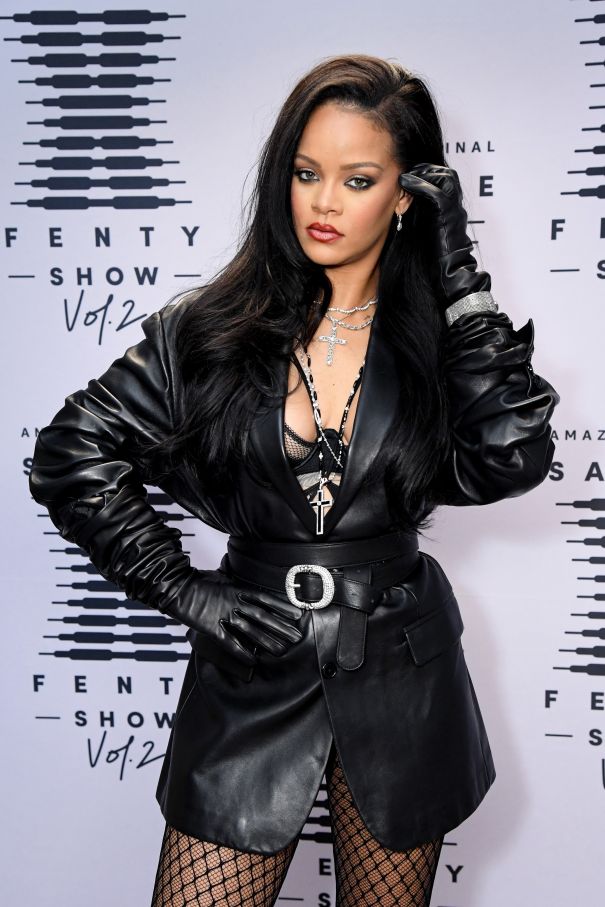 Over recent years, Rihanna has become known as much more than a musician. The 33-year-old Barbados-born beauty launched her Fenty Beauty line in 2017, which later was followed by her Savage x Fenty lingerie line and her Fenty luxury collection under LVMH. From her makeup to her clothing, the CEO has made her mark championing inclusivity by offering options for different skin tones and promoting body positivity.

While Rihanna's Fenty line recently went on hiatus amid the COVID-19 pandemic, the star's lingerie label has proven to be resilient and continues to grow. 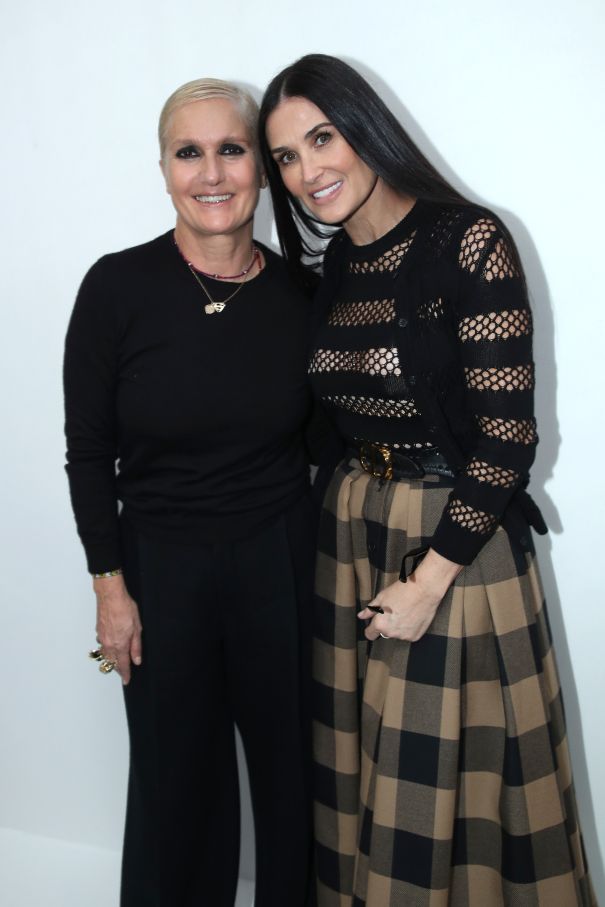 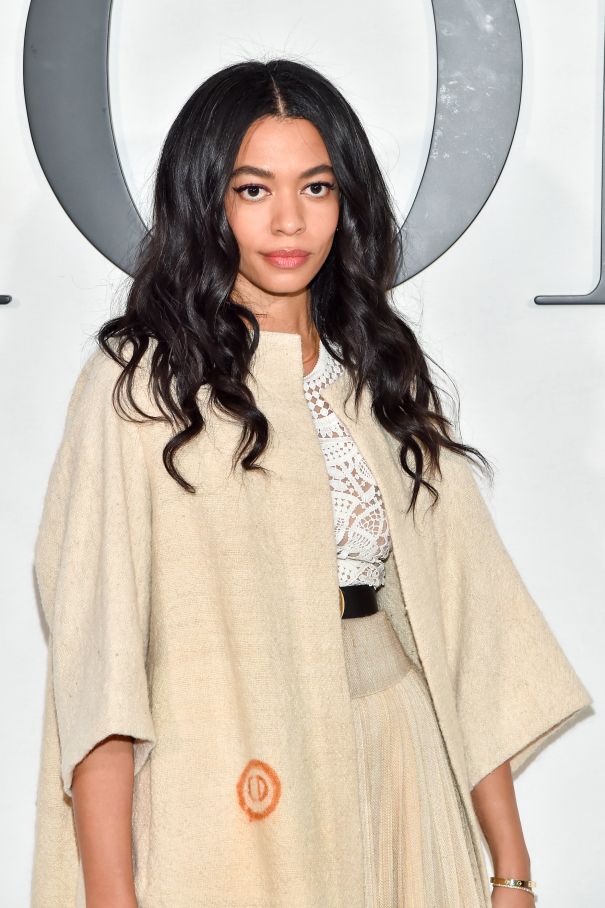 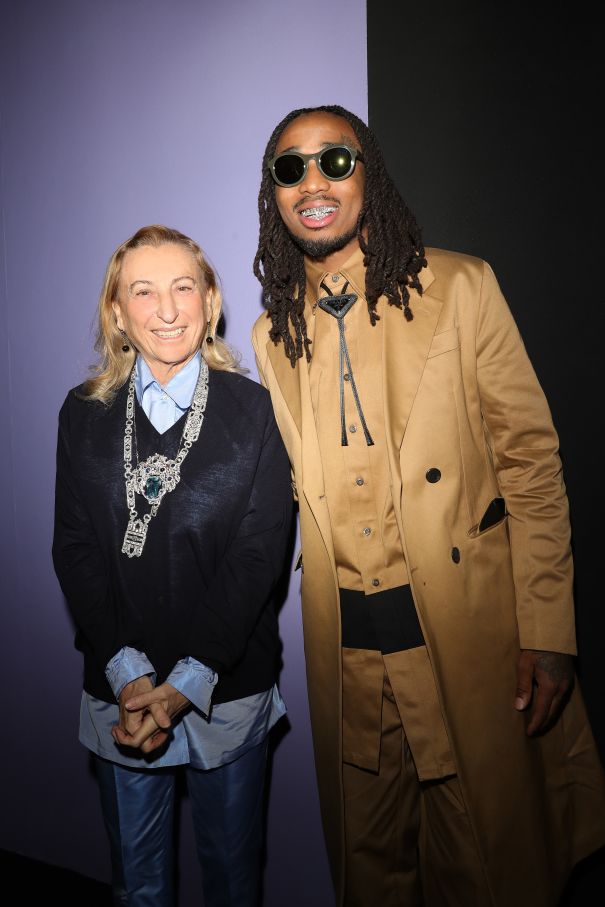 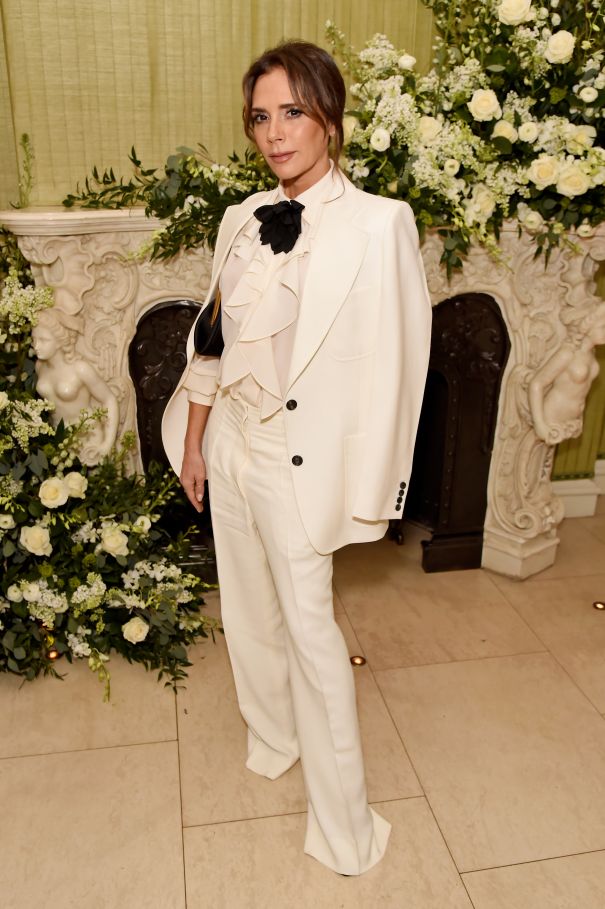 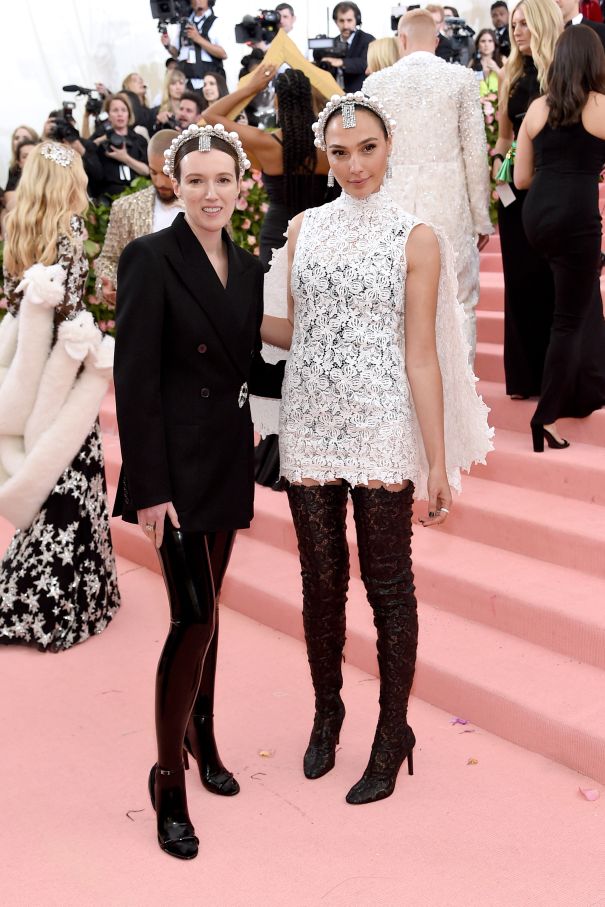 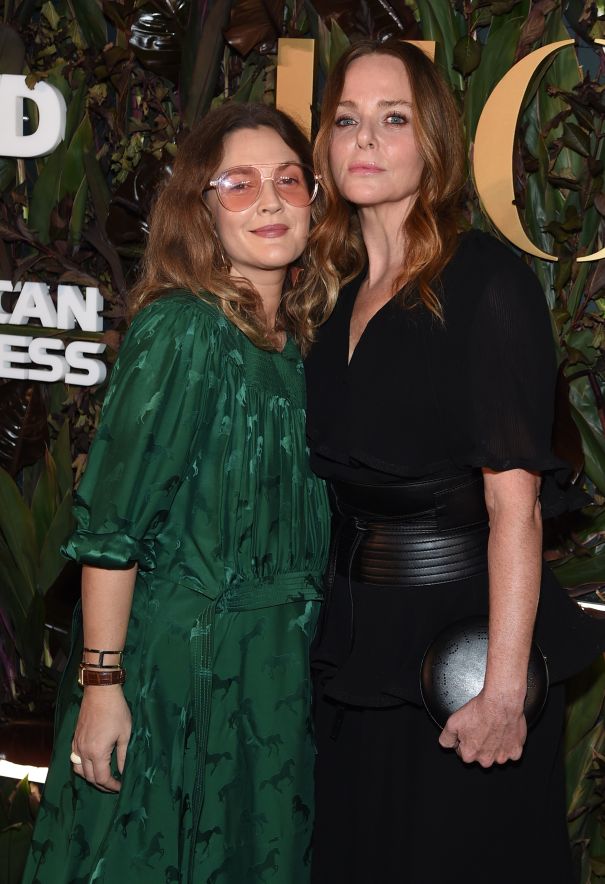 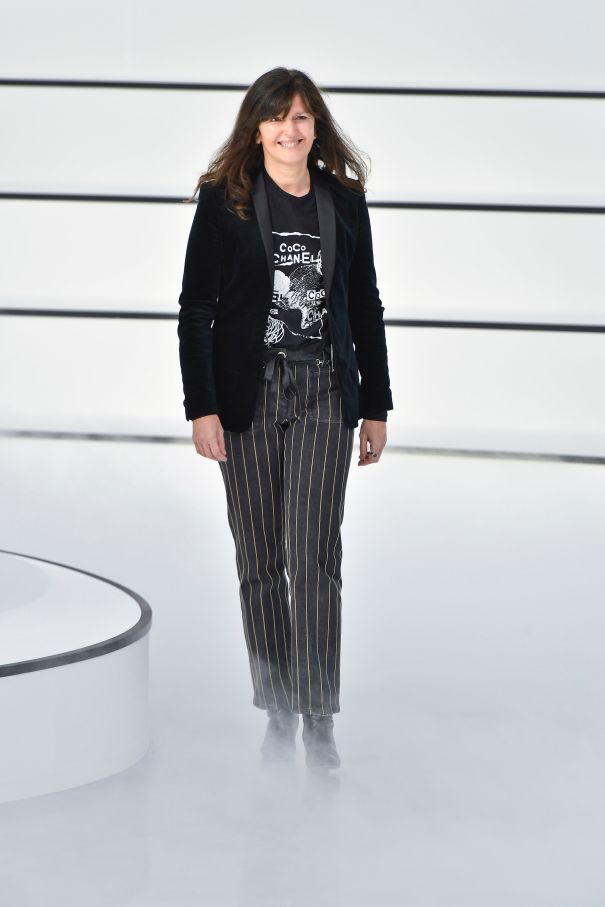 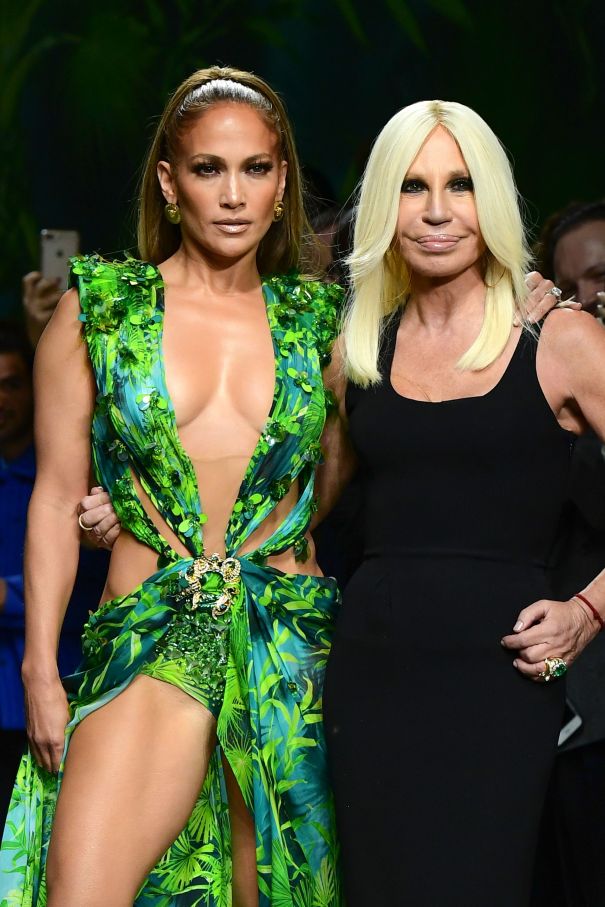 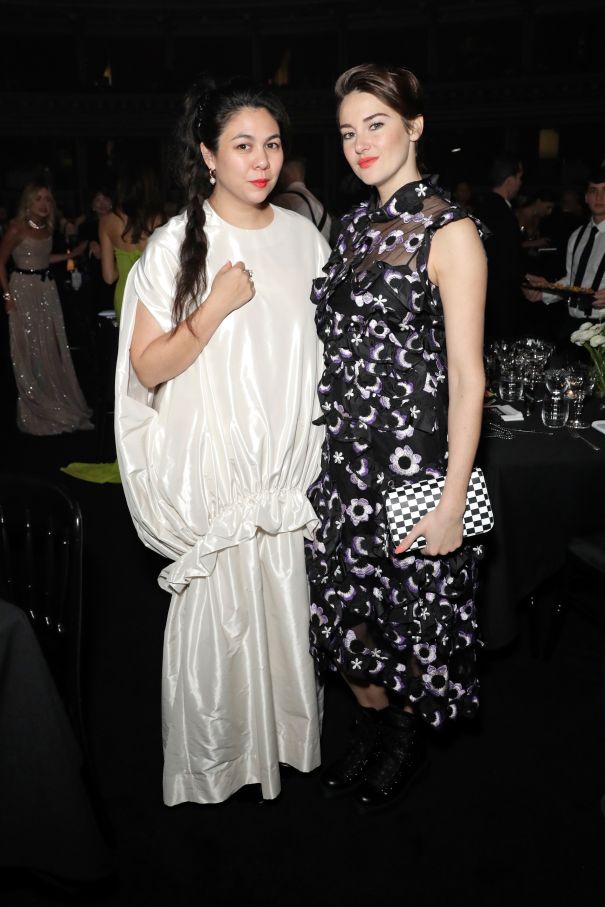 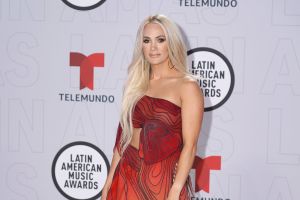