Hollywood’s Most Empowering Mothers And Daughters

In celebration of International Women’s Day, we’re highlighting a few of the world’s most empowering mother/daughter duos, trios (and more) in Hollywood. 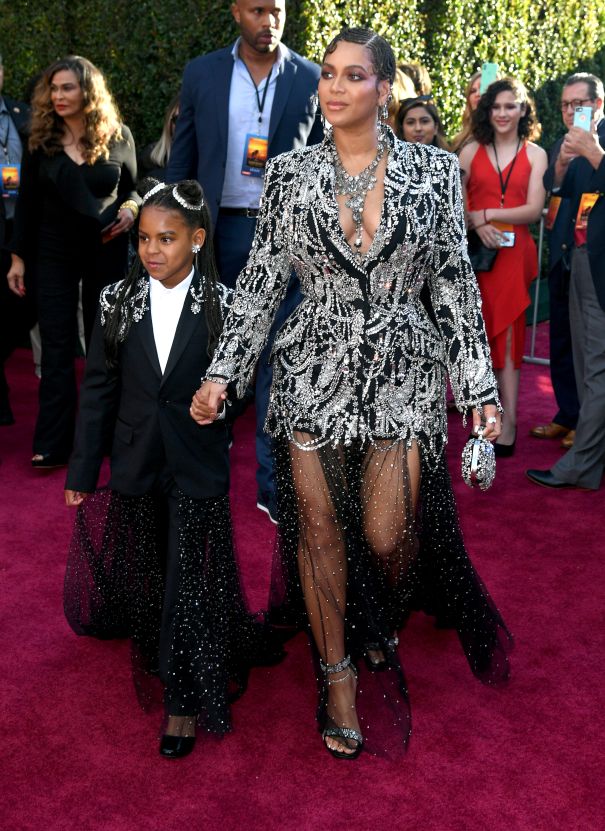 Who run the world? Beyonce and Blue Ivy Carter of course! Not only has the “Formation” singer taken over the globe with her powerful music, must-see choreography and acting talents, but her now 9-year-old daughter has also had her own fair share of moments that broke the Internet. We can safely say that this mother-daughter duo will continue to shine. 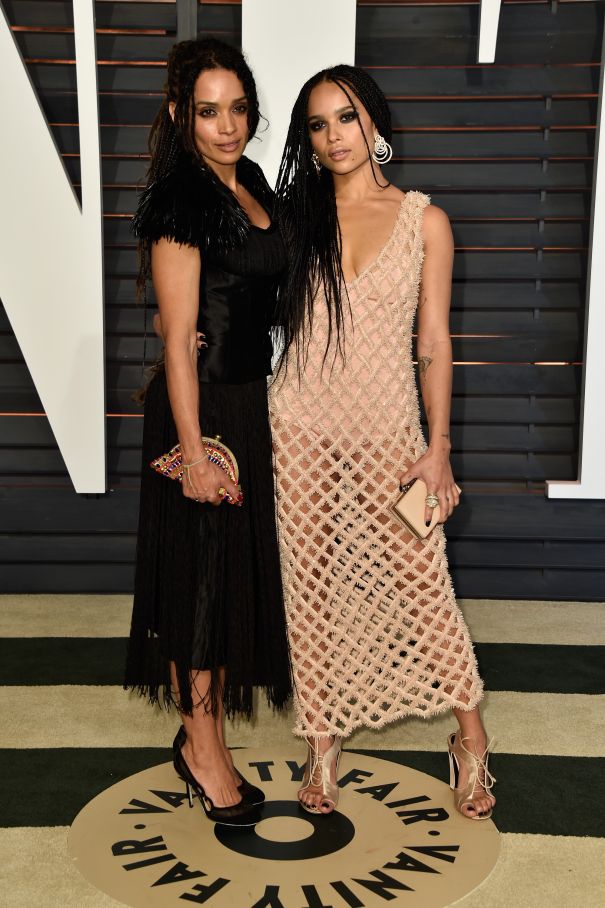 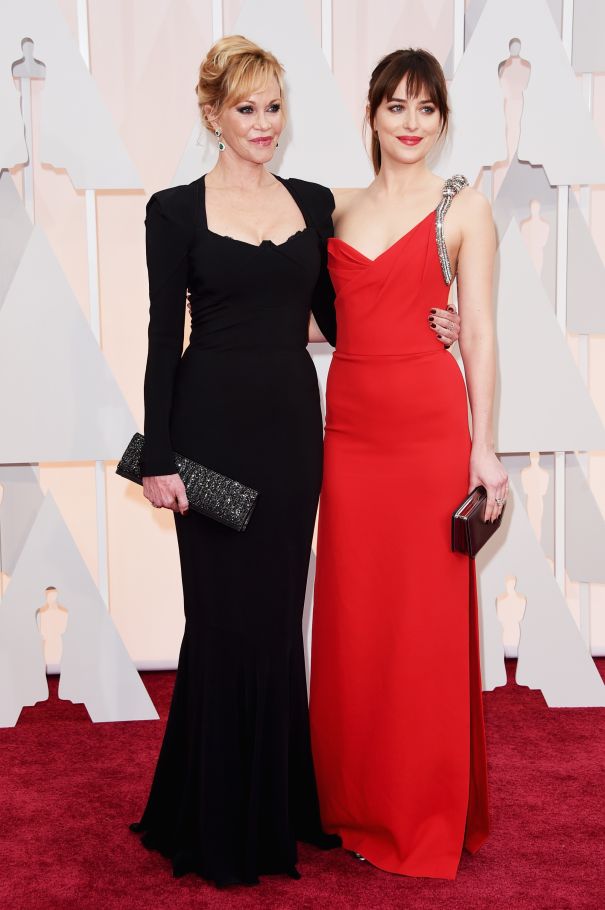 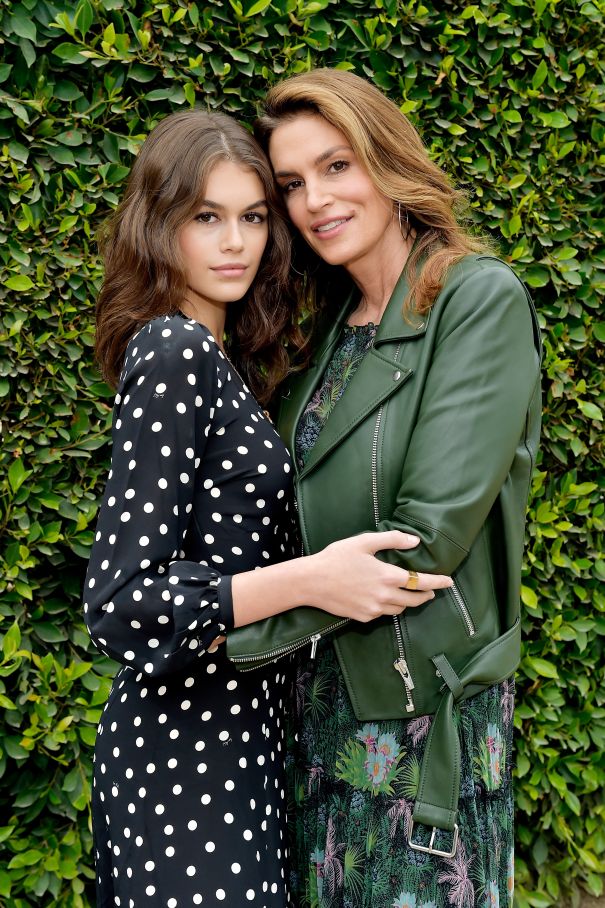 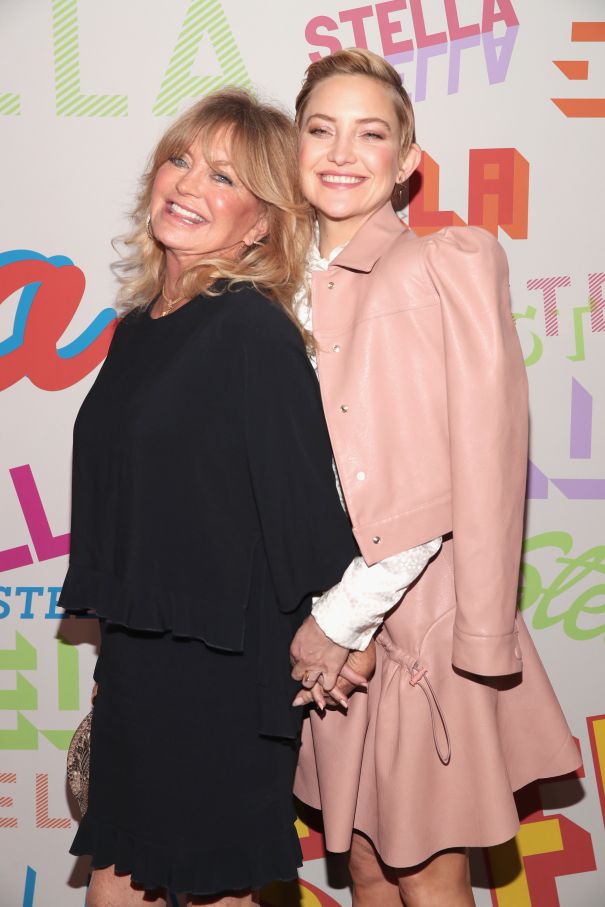 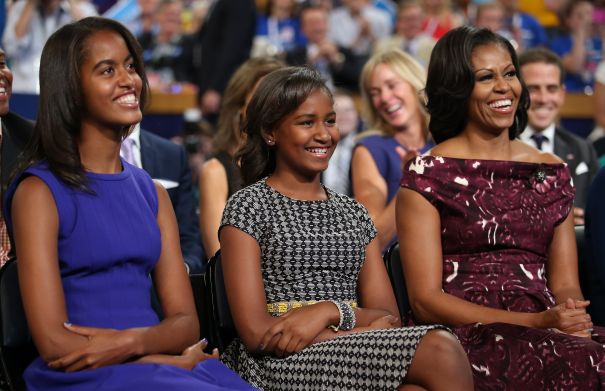 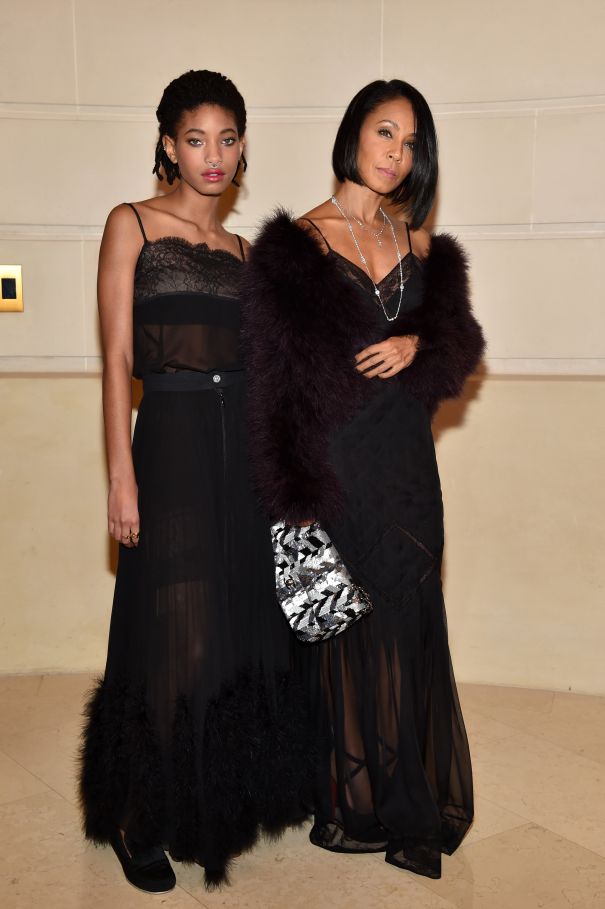 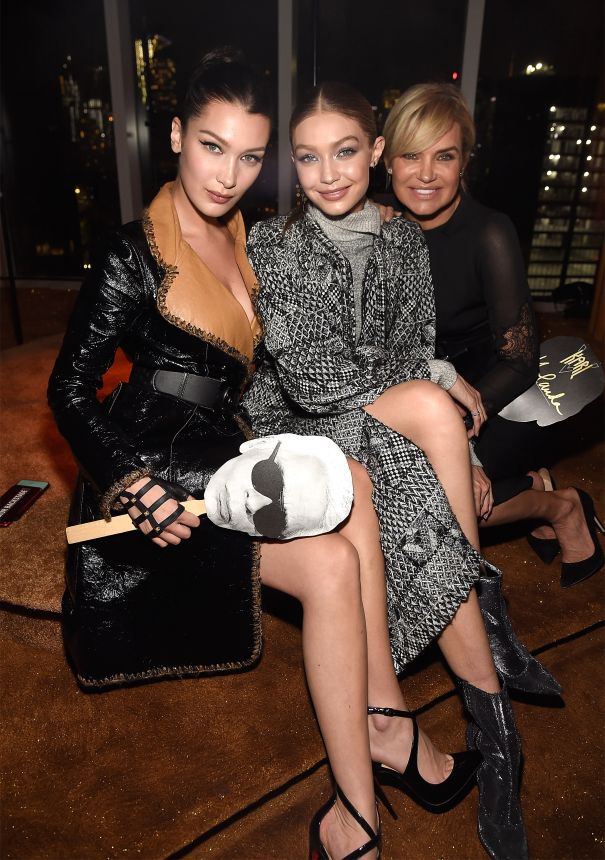 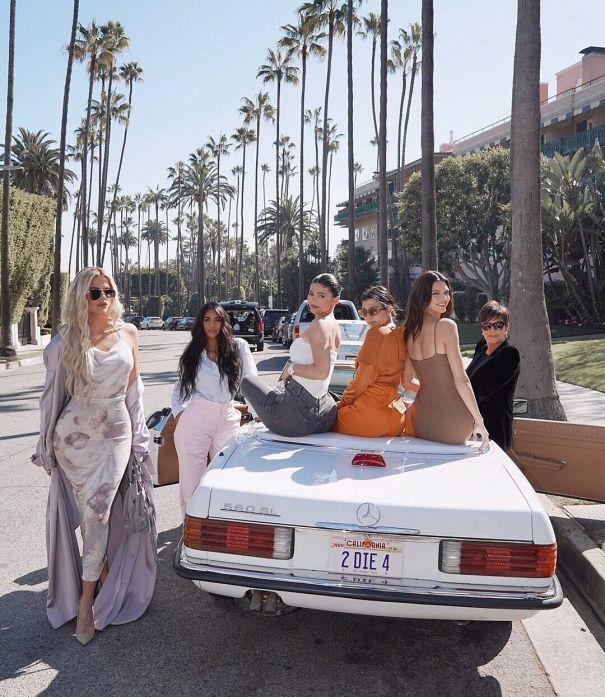 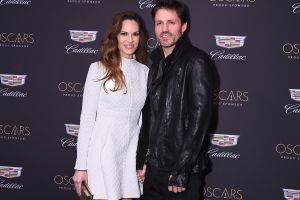