Best Books To Break Into This Summer

It’s the season to escape – into a good book that is! Check out a few of the best novels and non-fiction works to break into while sipping on your favourite milkshake in summer 2021. 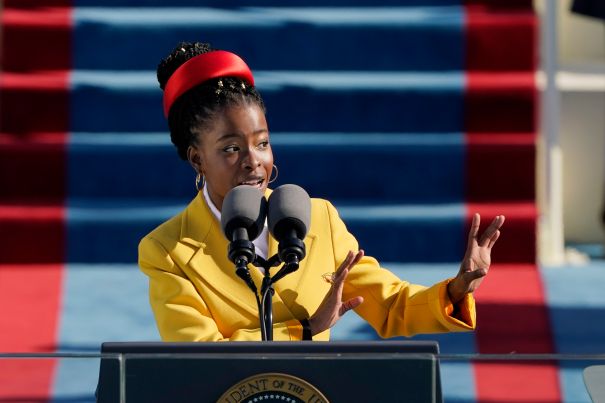 For readers looking for some inspiration this summer, who better to provide it than presidential inaugural poet Amanda Gorman?

The Hill We Climb: An Inaugural Poem For The Country is Gorman’s powerful and historic poem The Hill We Climb read at President Joe Biden’s inauguration, featuring a forward by Oprah Winfrey.

The Hill We Climb: An Inaugural Poem For The Country is available on March 30. 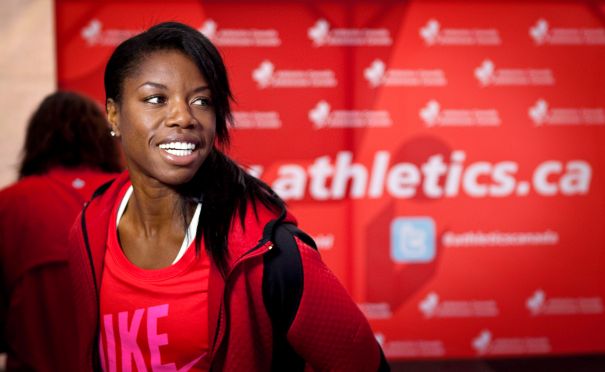 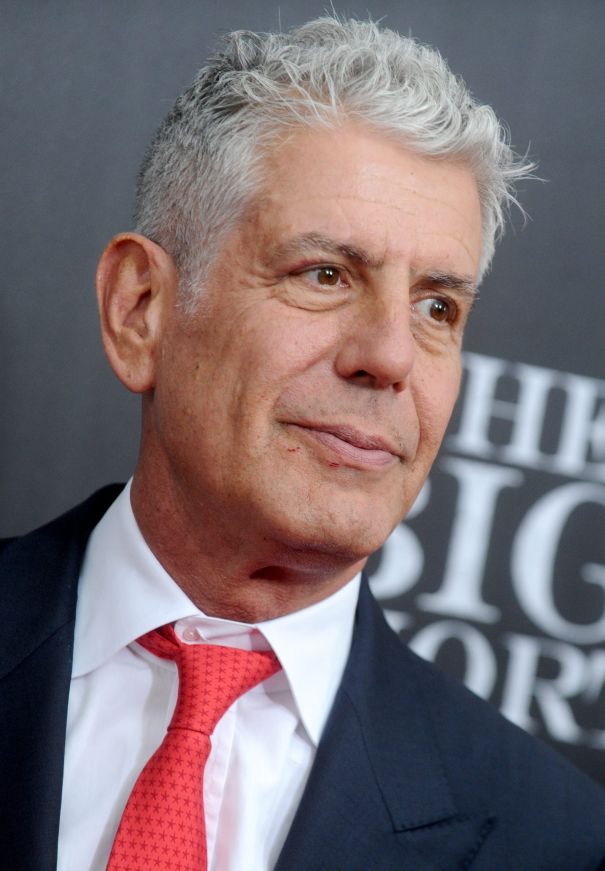 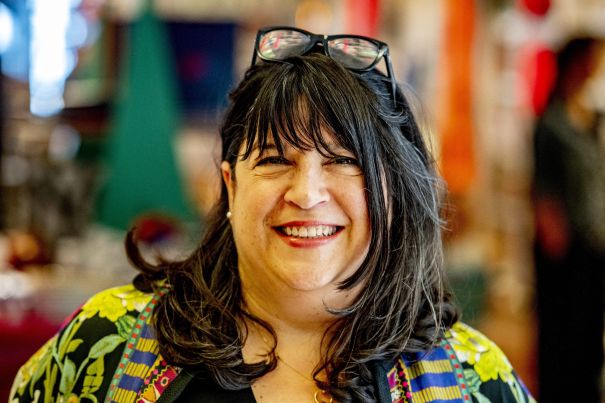 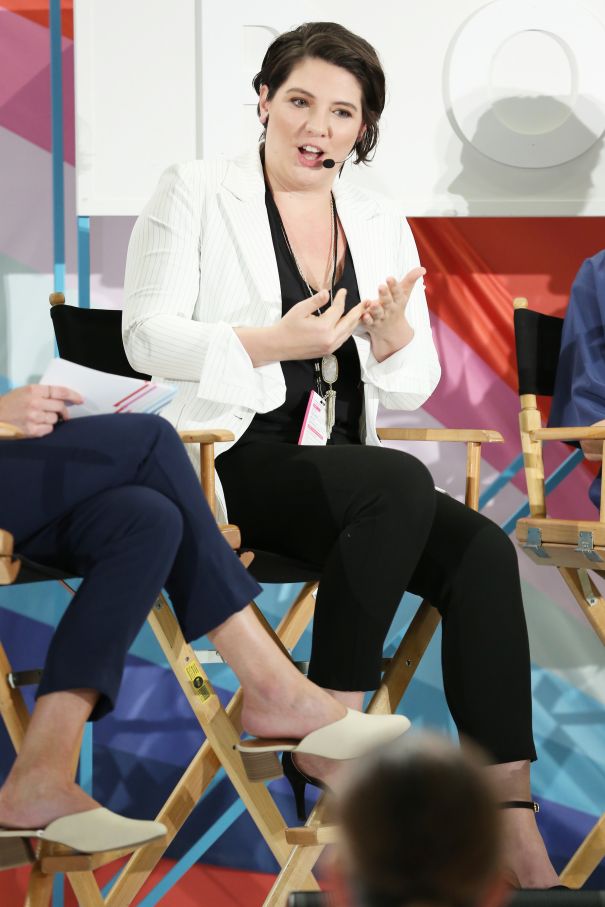 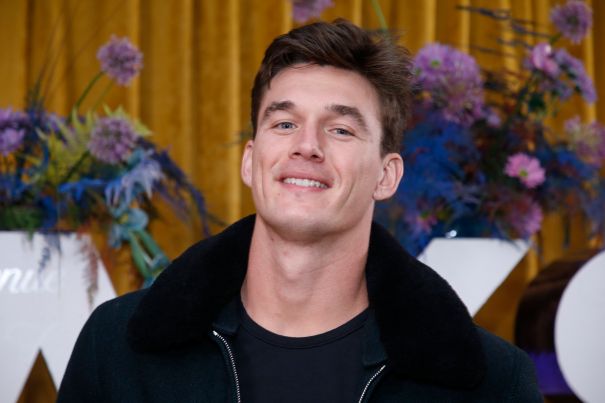 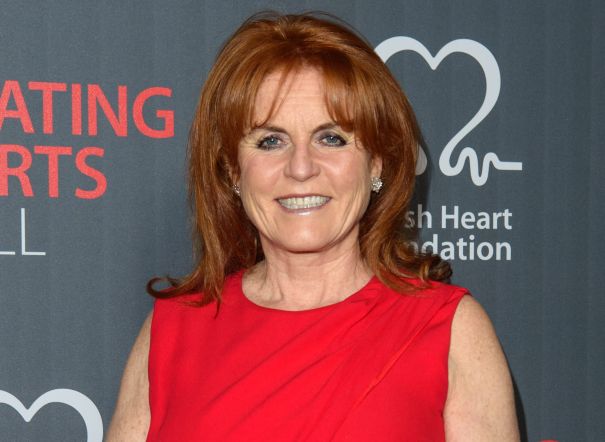 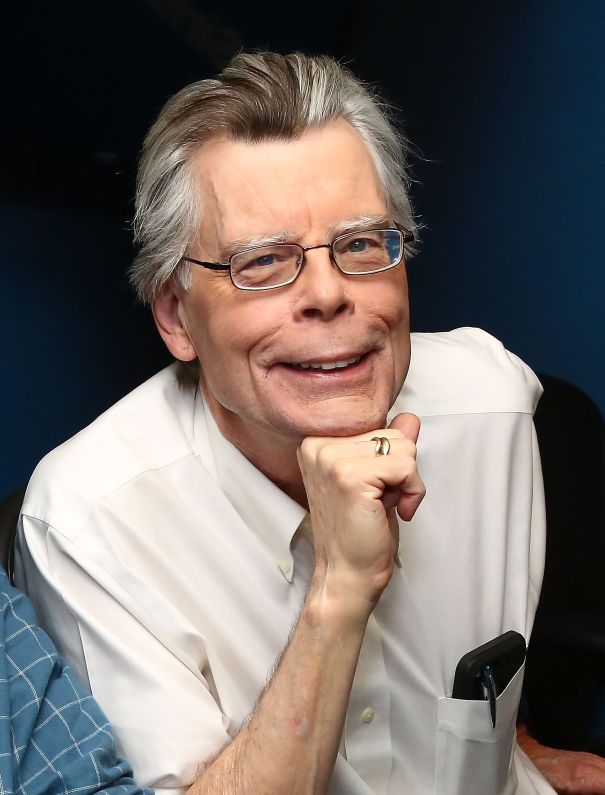 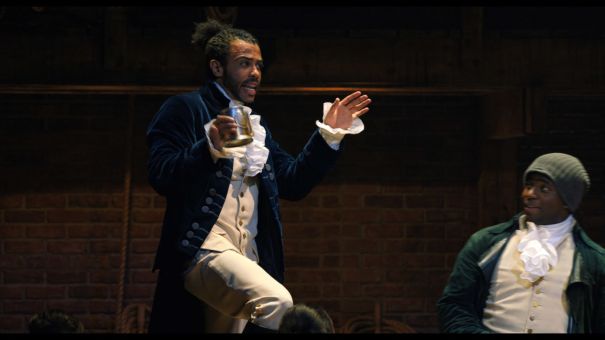 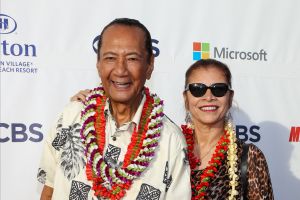