Hark! Spring is upon us.  It’s time for a new Taylor Swift record to merrily peek through primrose tufts. There is a nightingale in the dale whispering to a lark about the new Eric Church triptych. Demi Lovato’s album will emerge, encircled in periwinkle wreaths. The birds hop around Paul McCartney’s new disc and play, restoring our faith in every flower. The glassy peartree leaves and blooms, perhaps, for long-awaited Drake. That sort of thing. 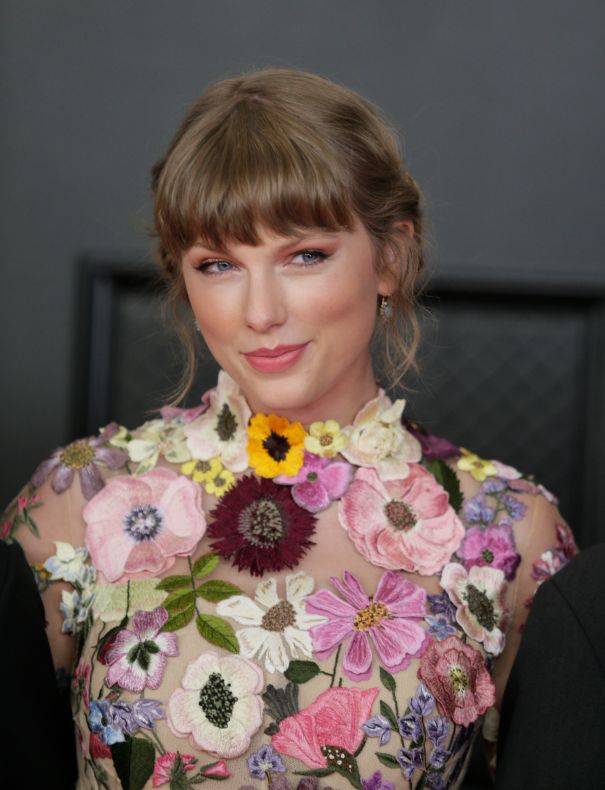 'Fearless (Taylor's Version)' is a re-recording of her 2008 sophomore album — but this version is much bigger, and we're going to tell you just how big in a minute. Now, know that this release comes after her very public battle with music biz mega manager Scooter Braun, who acquired the masters of her albums. This prompted her to announce in 2019 that she'll be re-recording and releasing her earlier work. 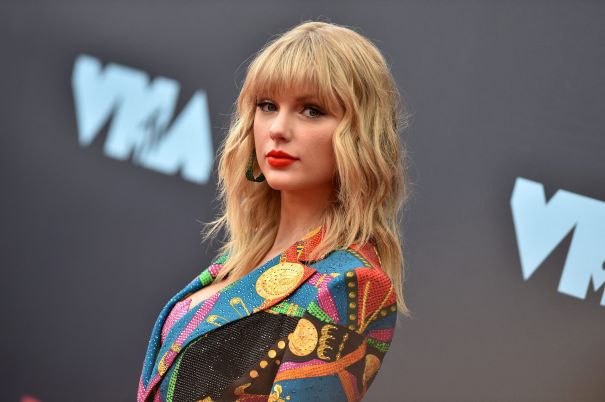 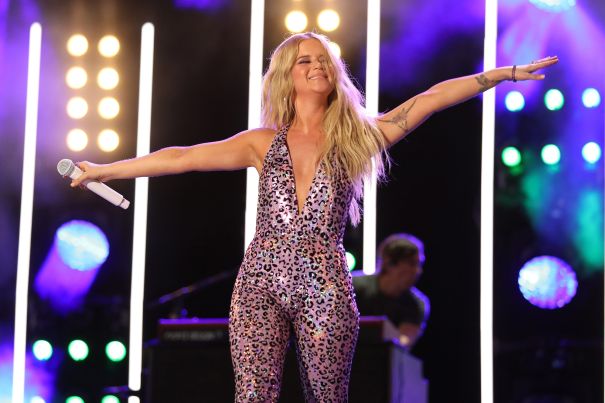 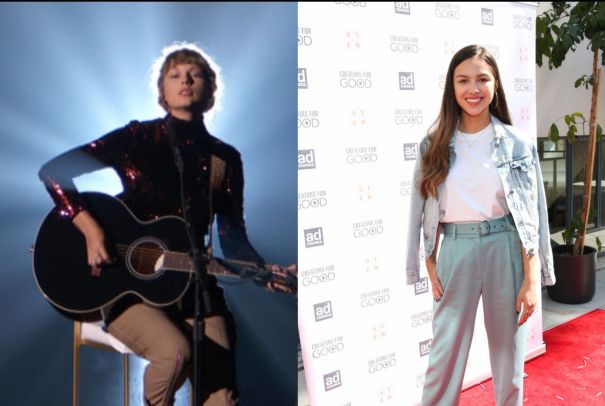 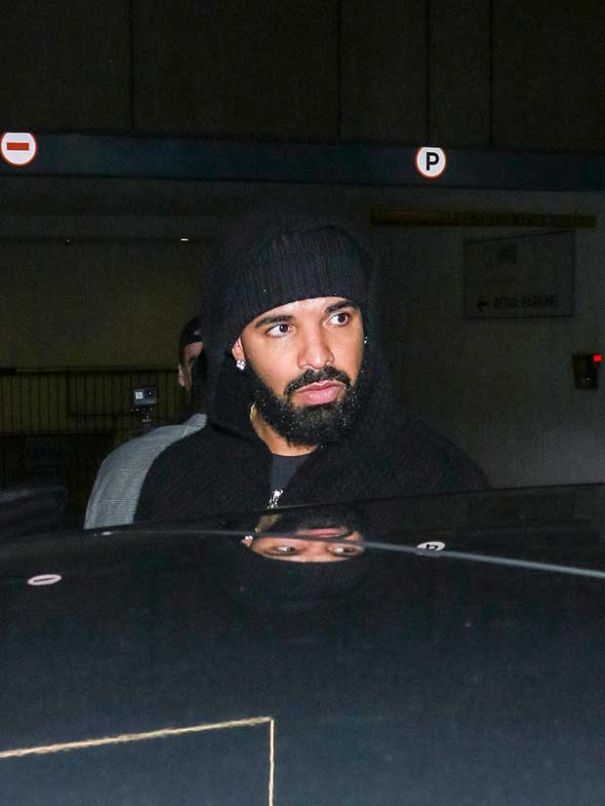 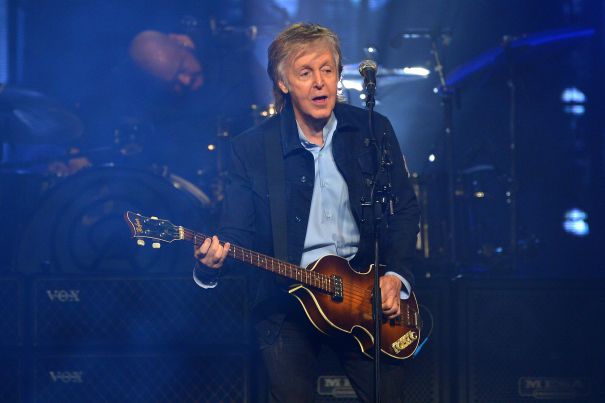 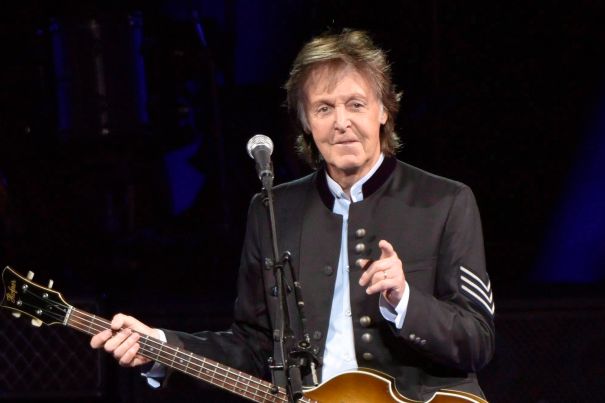 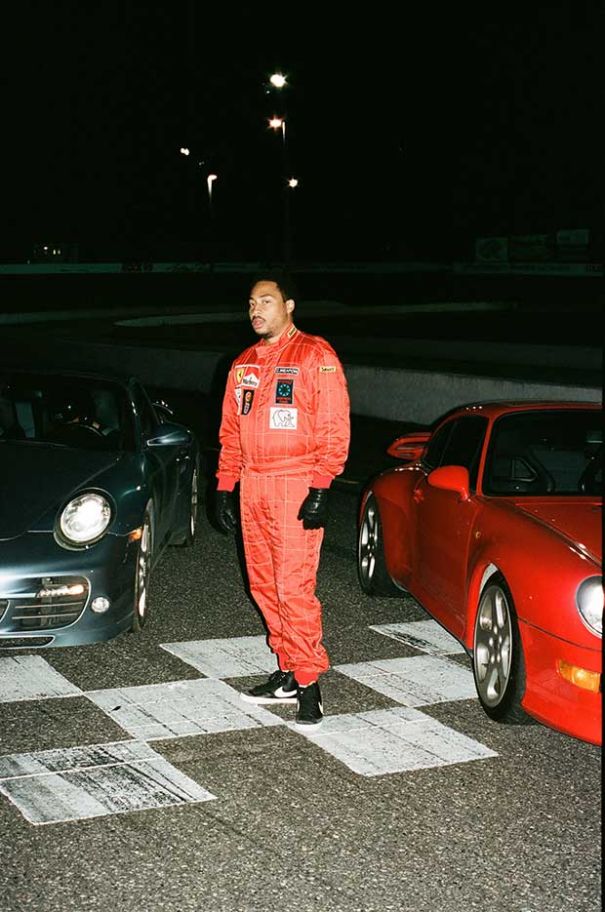 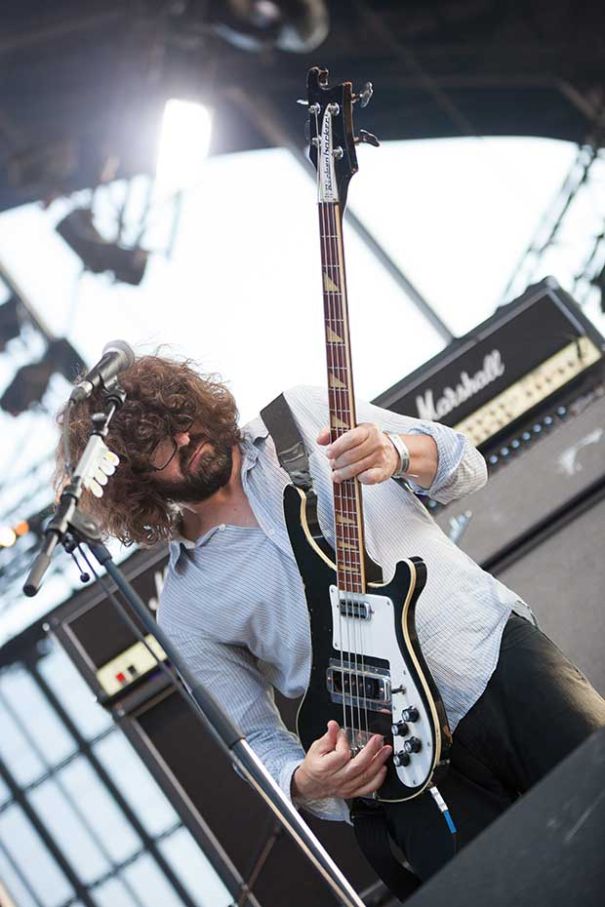 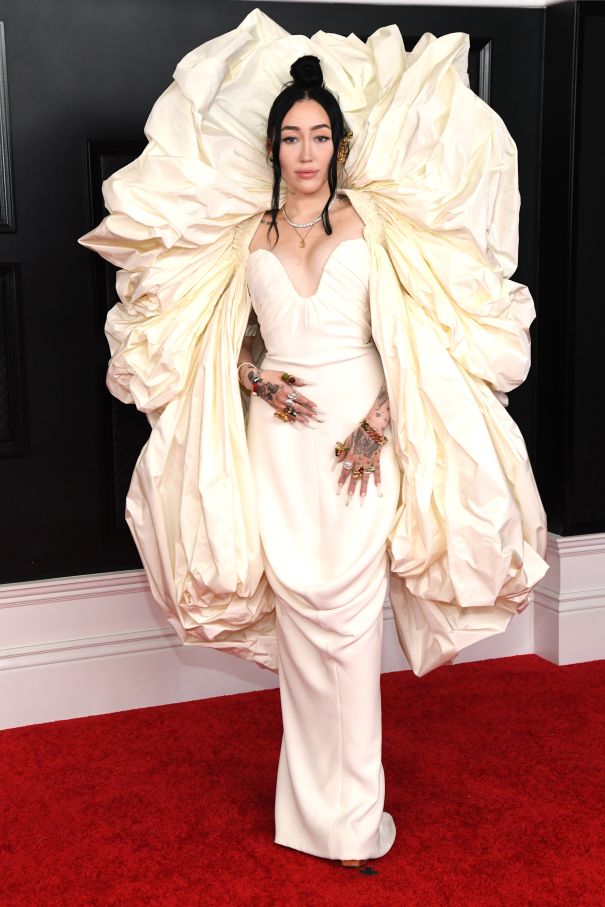 Photo by Kevin Mazur/Getty Images for The Recording Academy 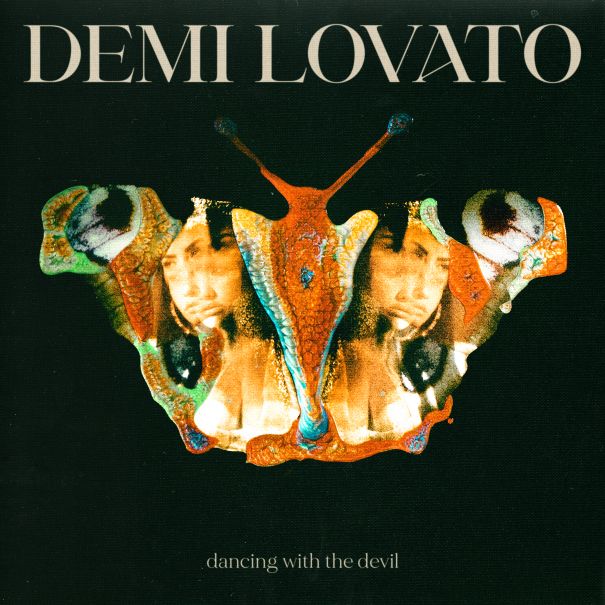 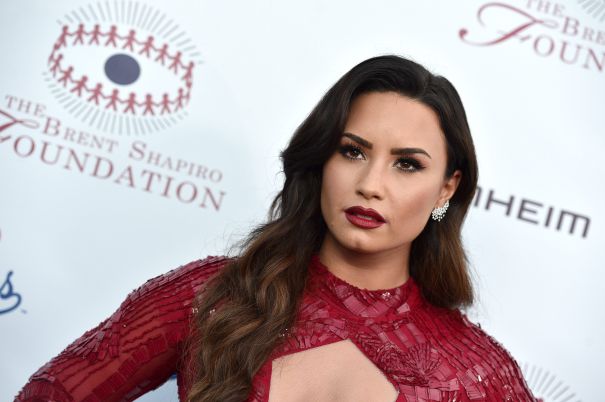 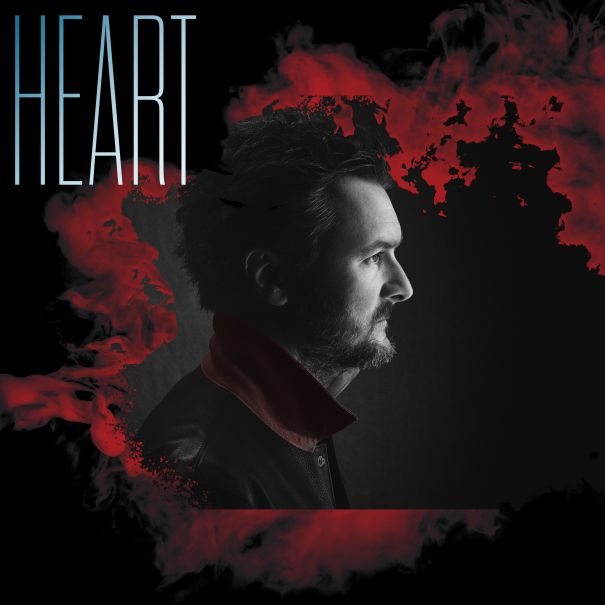 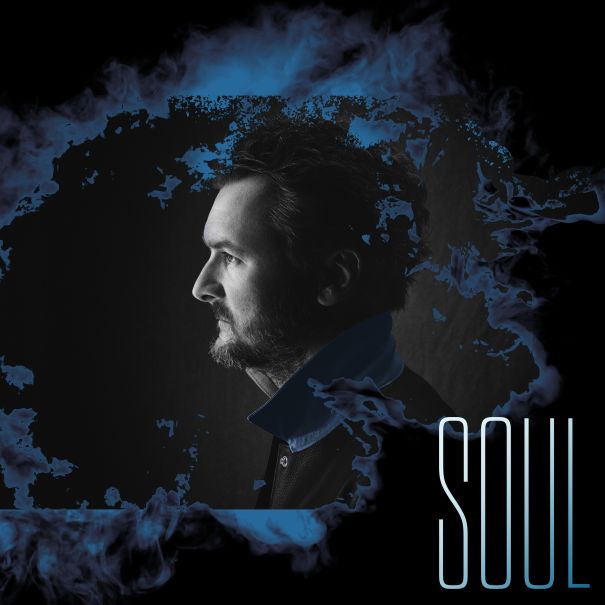 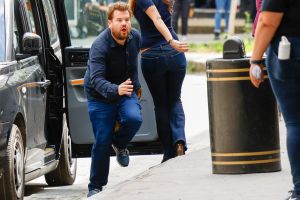