12 Hot Contenders For Song Of The Summer

Do you hear a sound rising over the snow? It started in low, then it started to grow. And the Virus, with his Virus-feet ice cold in the snow, stood puzzling and puzzling, how could it be so? It came with social distancing. It came with masks. It came with Zoom meetings, virtual shows and flasks. And he puzzled and puzzled ’til his puzzler was sore. Then the Virus thought of something he hadn’t before.

What if summer, he thought, doesn’t come from the shore. What if summer, perhaps, means a little bit more. While we watch the Virus, summer sneaks in the backdoor. It has beats that will make you move on the (kitchen) floor. We’ve got jams a go-go for you to discover. And even though the Virus is a serious bummer, here are our picks for the song of the summer. 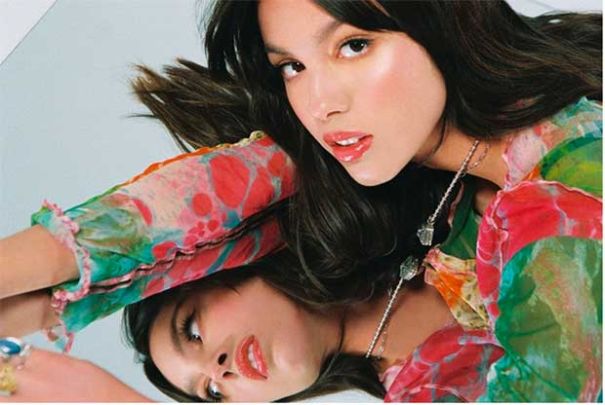 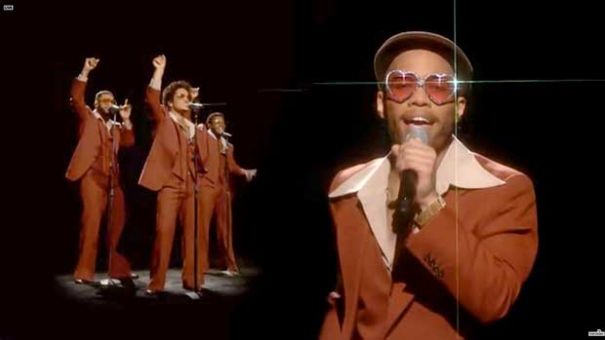 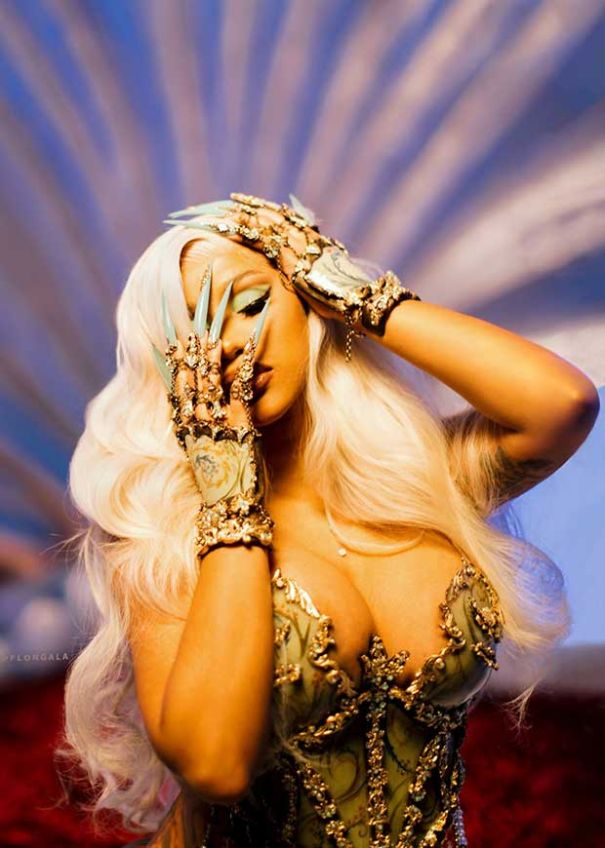 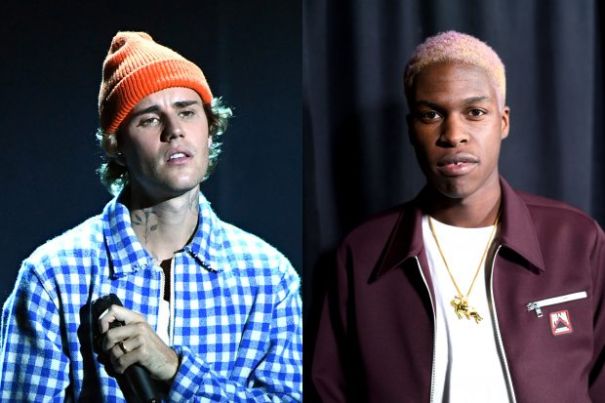 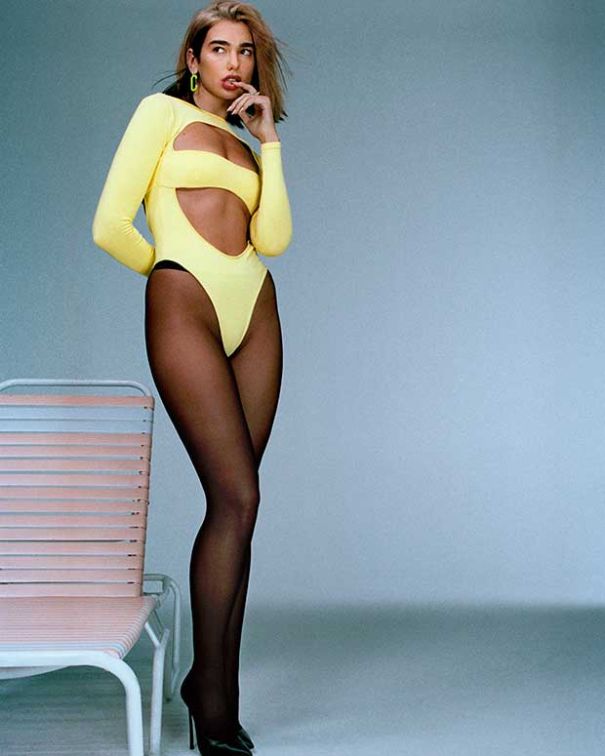 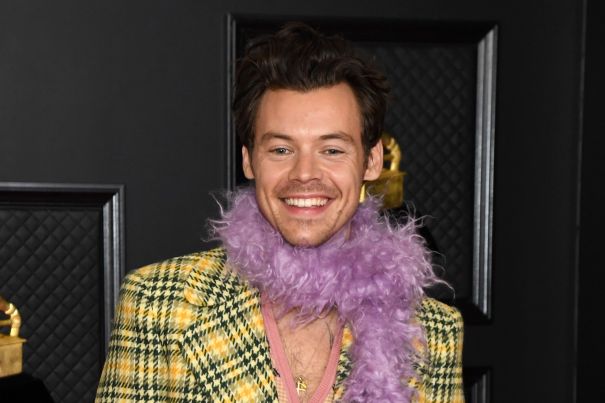 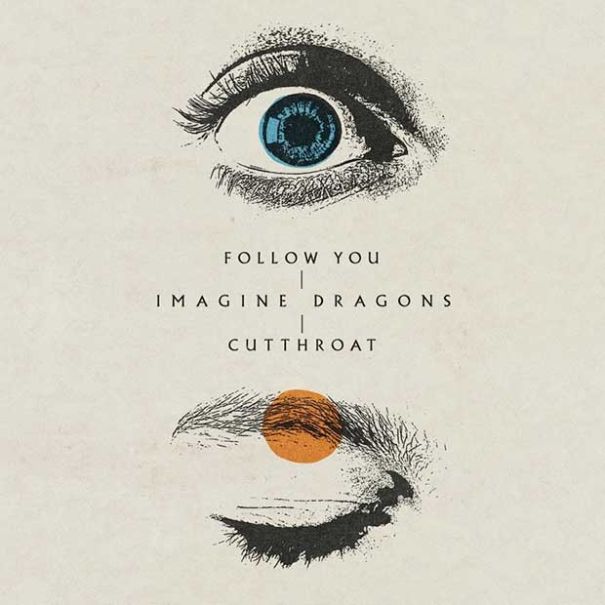 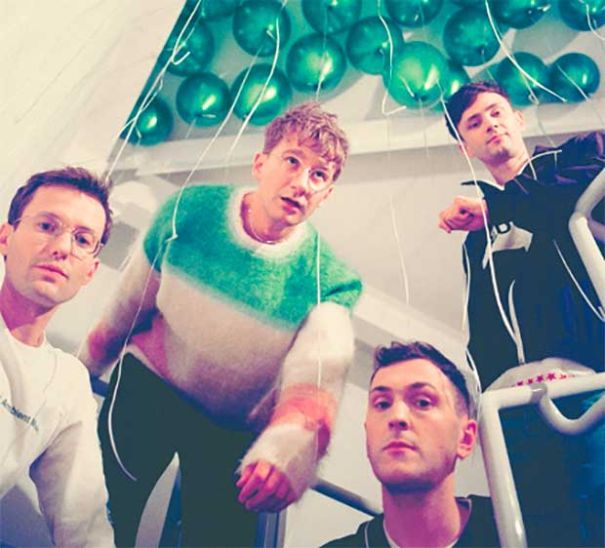 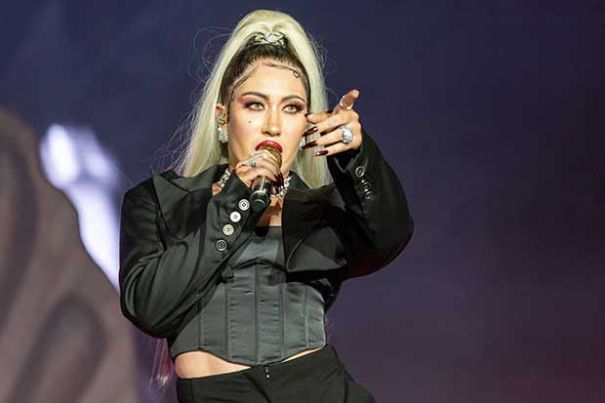 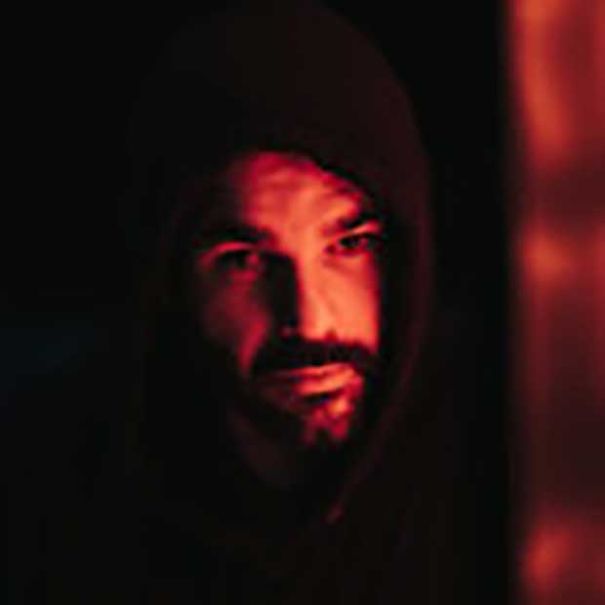 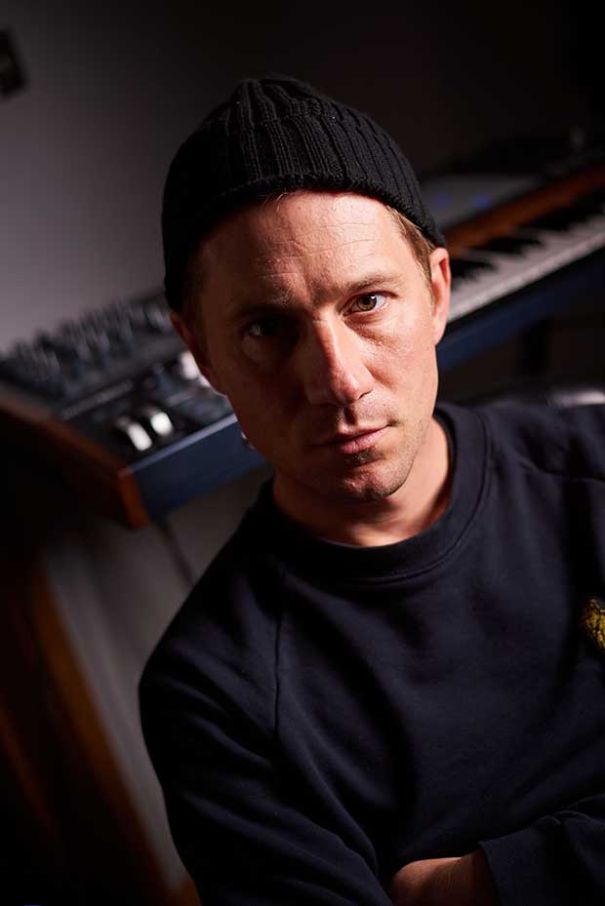 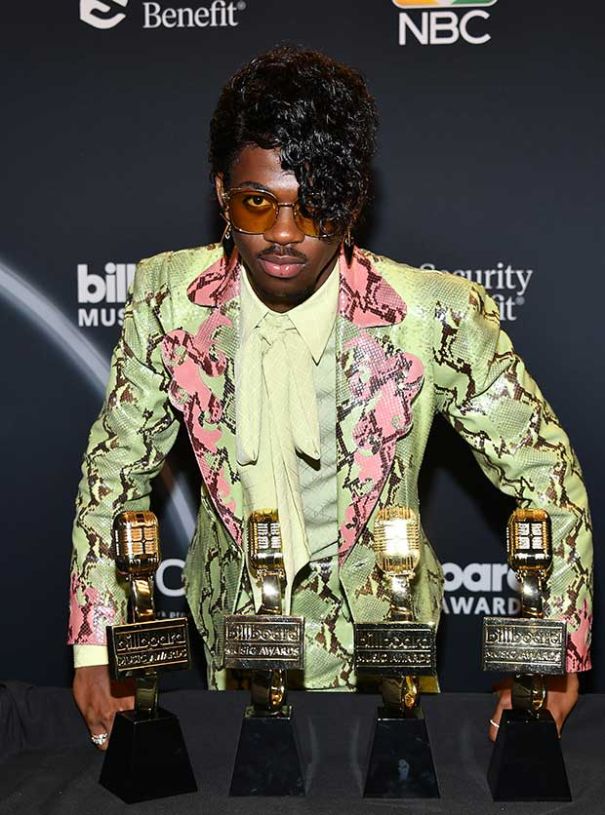 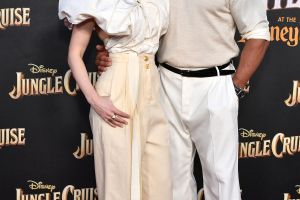