The ACM Awards will return to Nashville for the second year in a row for what is sure to be an unforgettable night for country music.

See which of country’s biggest and brightest stars will take the stage to perform at this year’s show ahead of the broadcast on Sunday, April 18 at 8 p.m. ET on Global. And ahead of the ACM Awards, watch ET Canada’s Country Club special on Friday, April 16 at 7:30 p.m. ET/PT on Global. 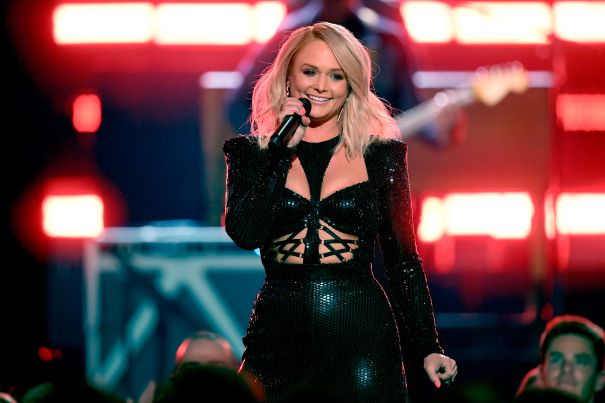 As the most nominated female artist in ACM Award history, Miranda Lambert will open this year's show with Elle King to premiere their rowdy new duet “Drunk (And I Don’t Wanna Go Home)”.

Later in the show, Lambert will perform "In His Arms” with Jack Ingram and Jon Randall. 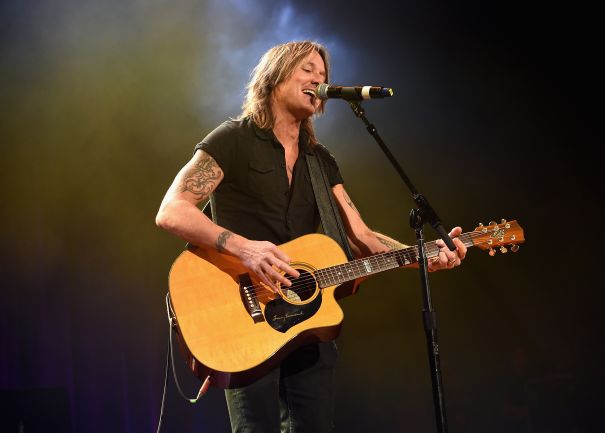 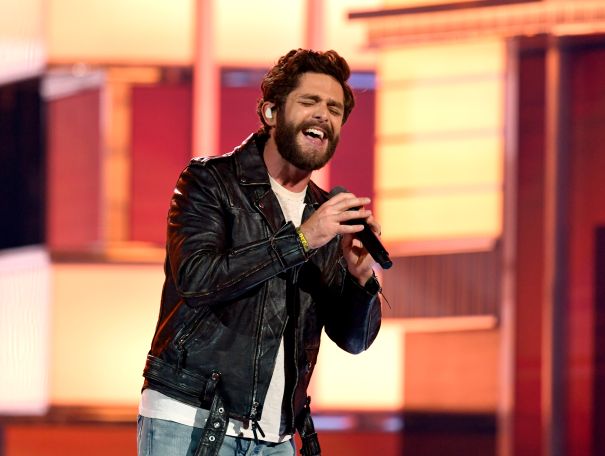 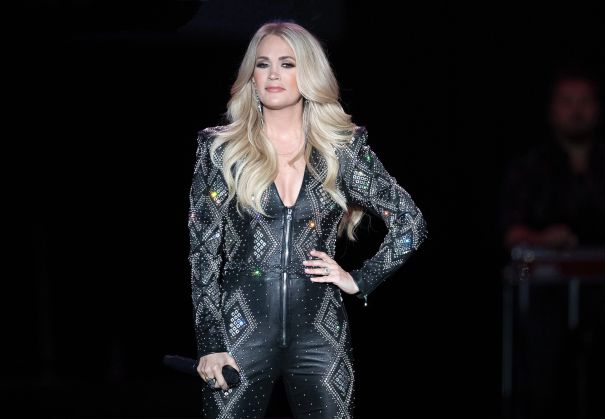 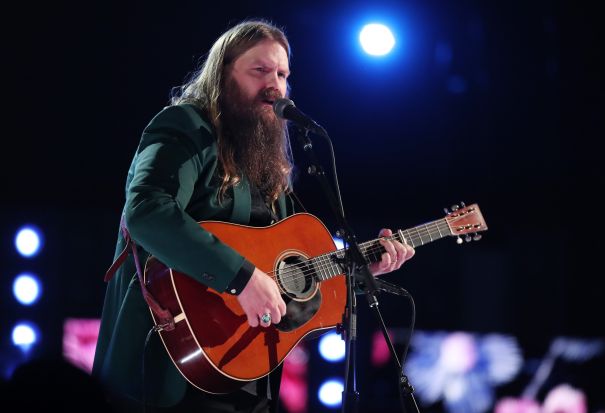 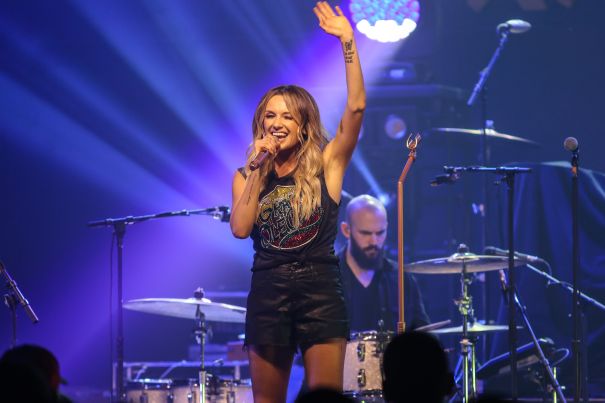 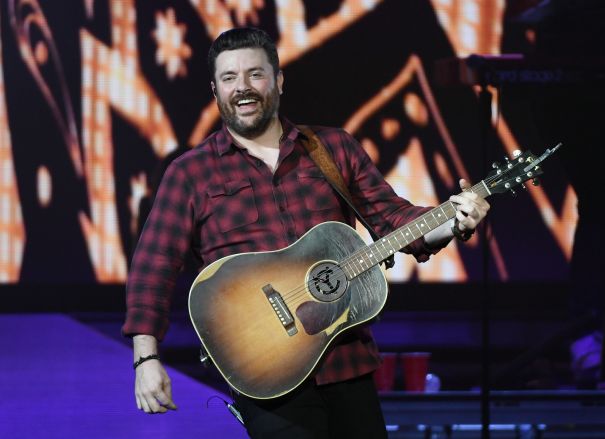 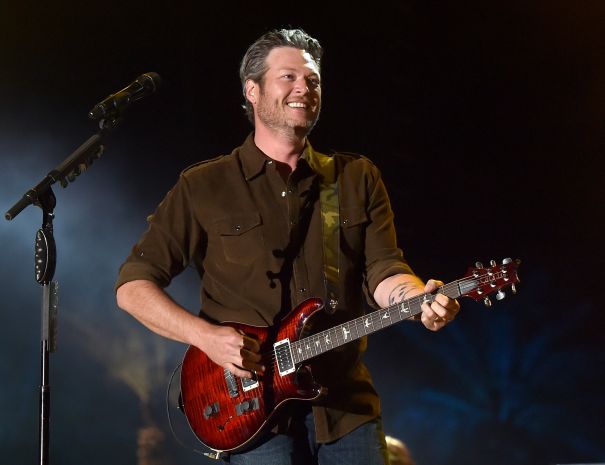 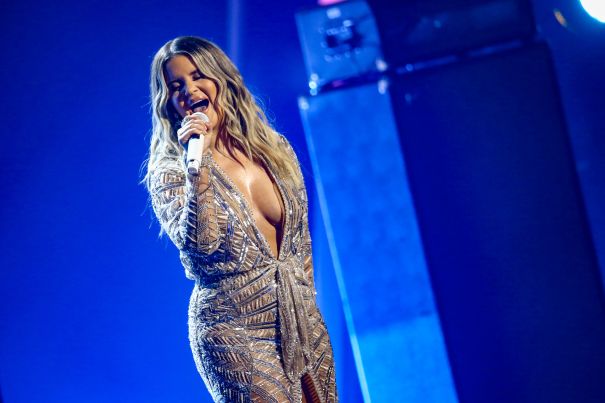 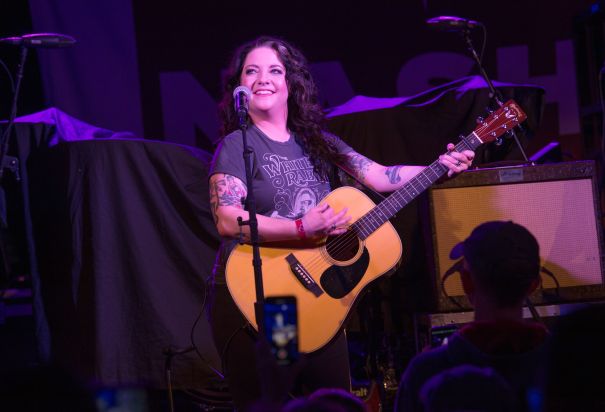 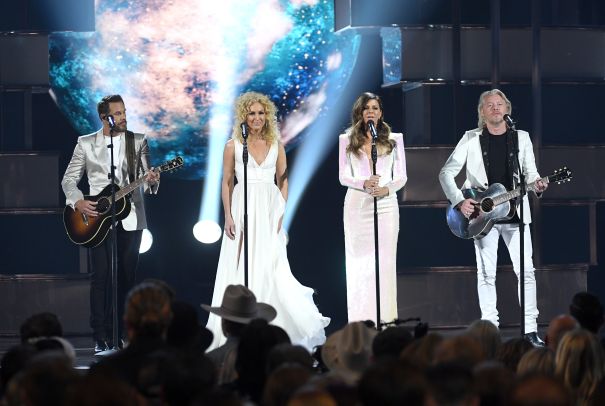 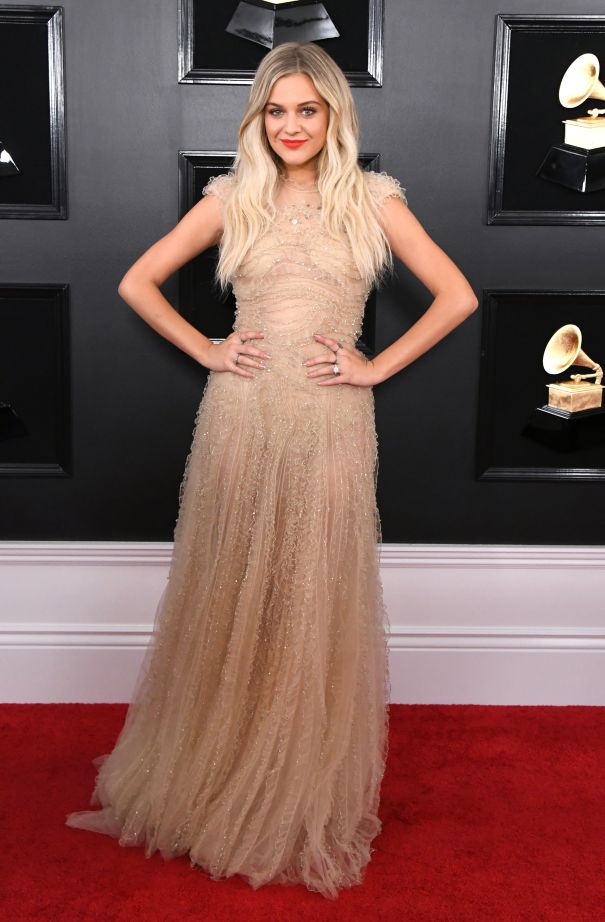 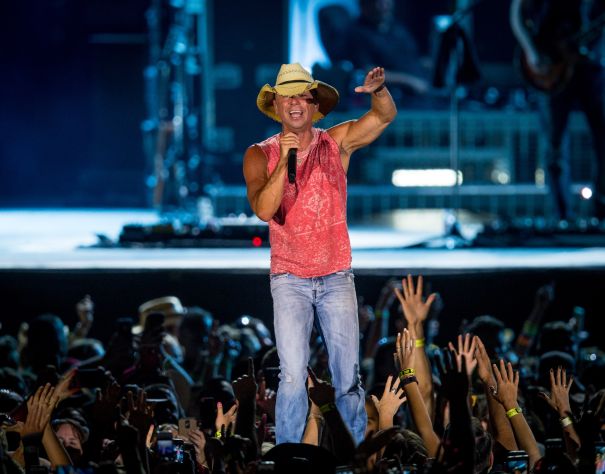 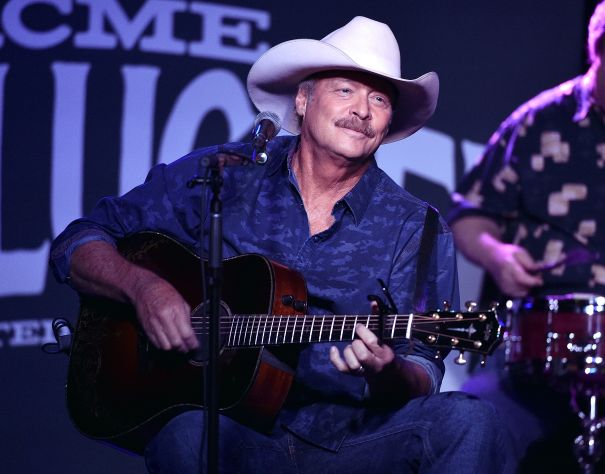 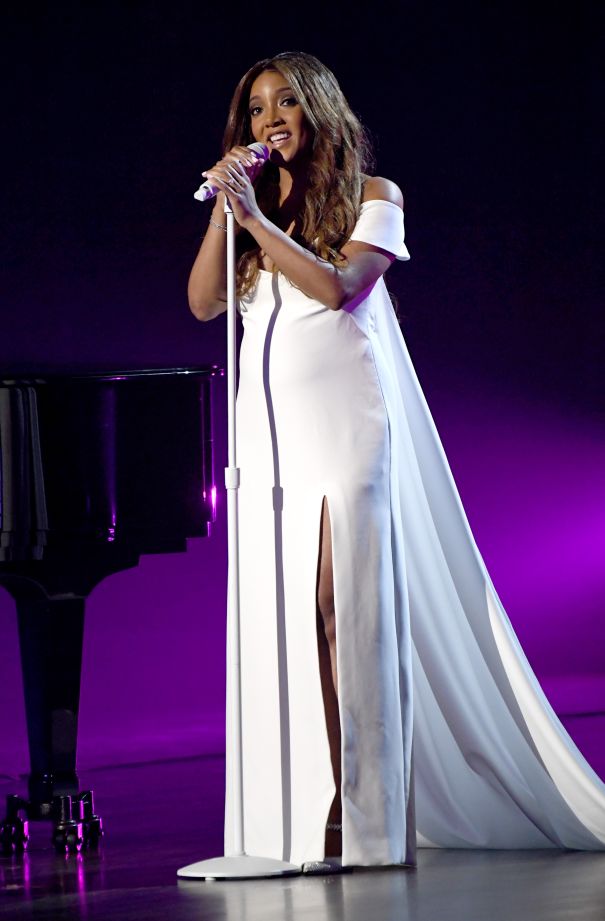 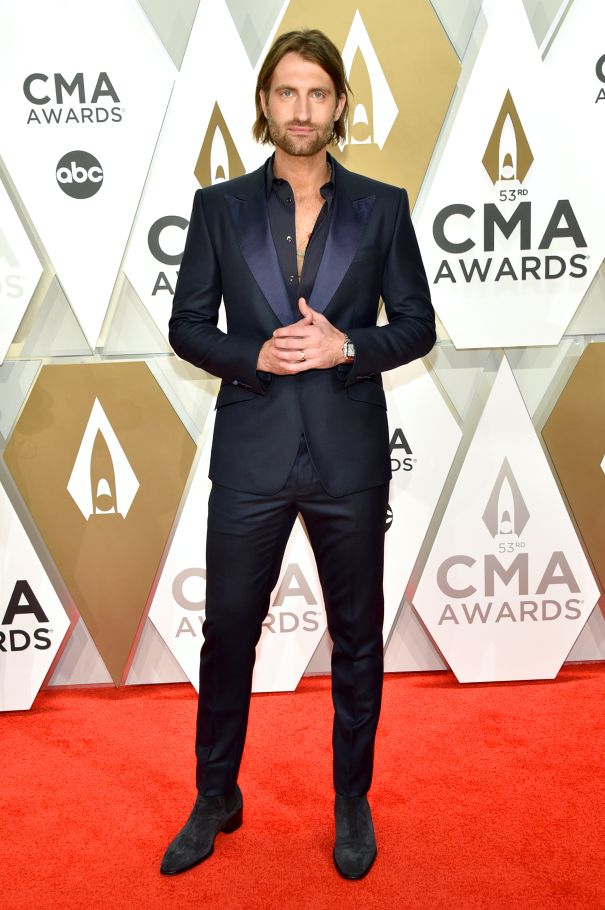 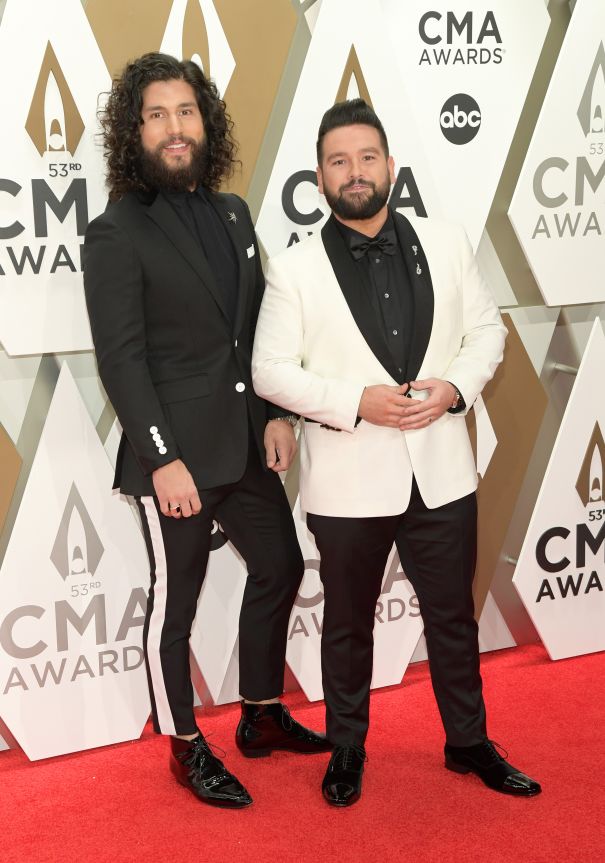 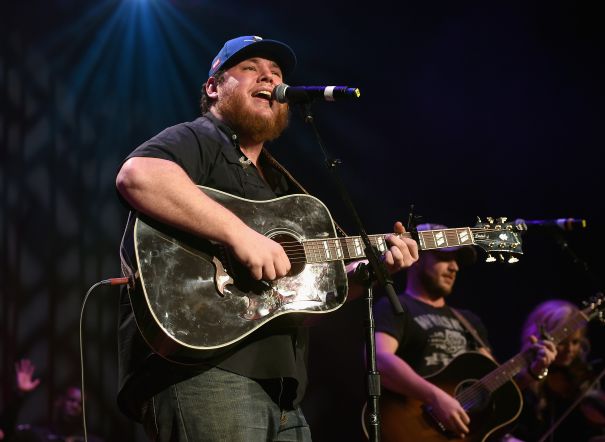 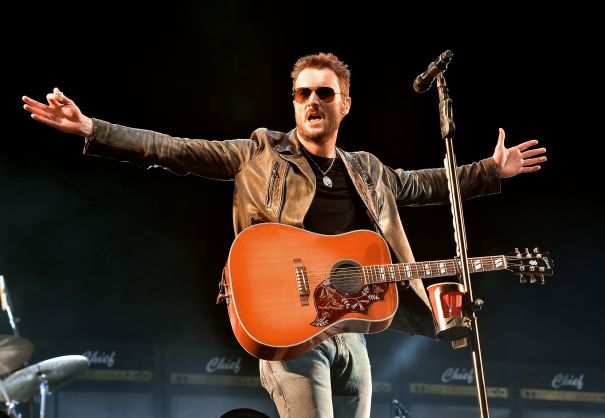 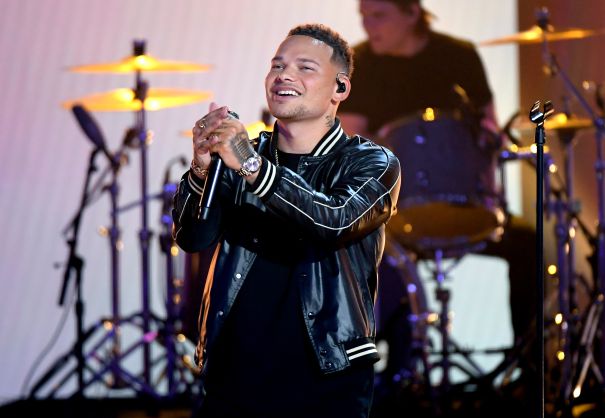 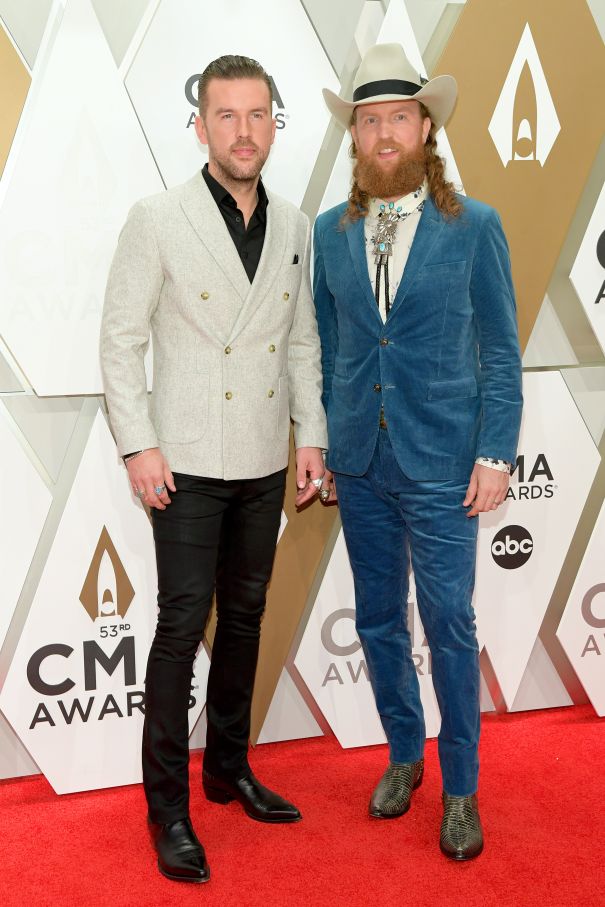 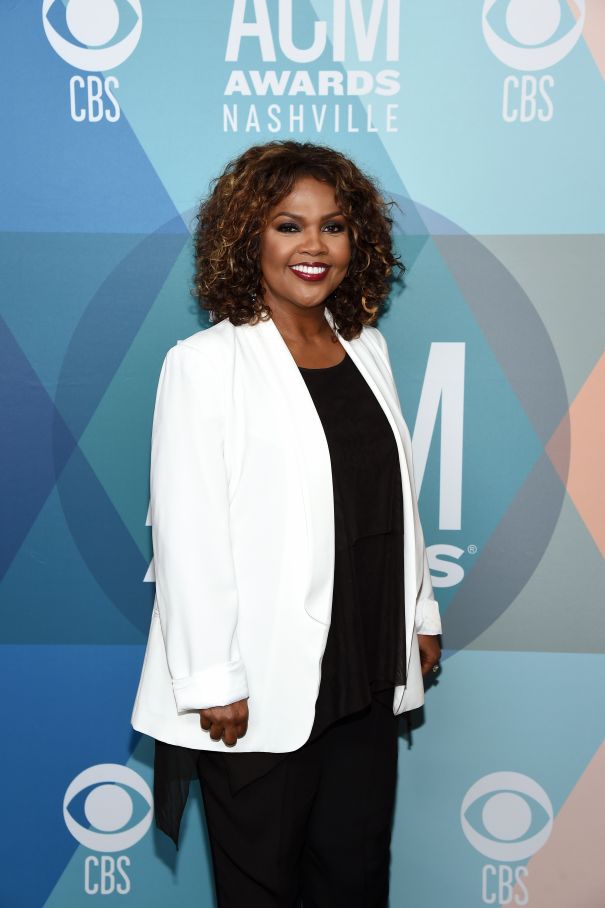 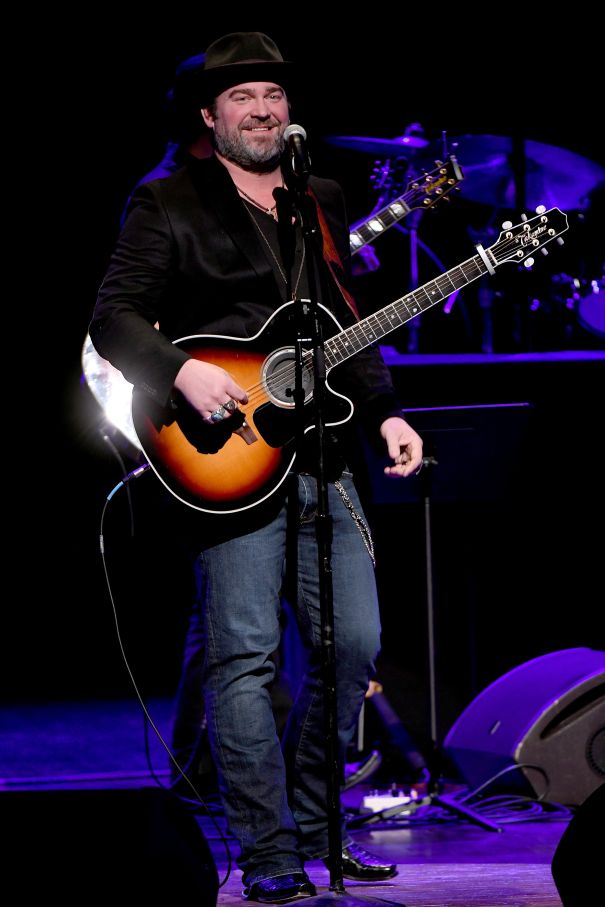 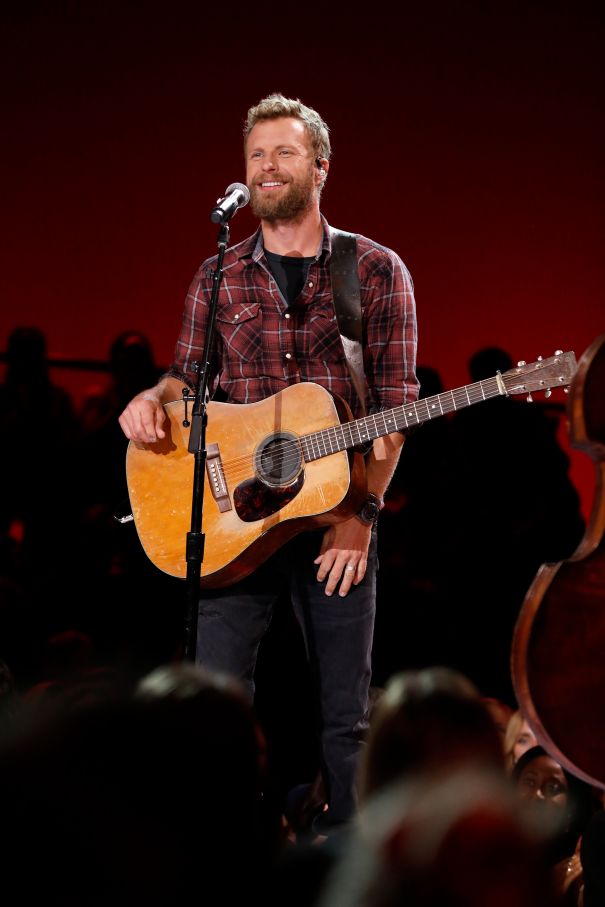