As ET Canada honours Asian Heritage Month, we’re taking a look at some of the artists from around the world in film, television, fashion and music who have made history in their respective fields. 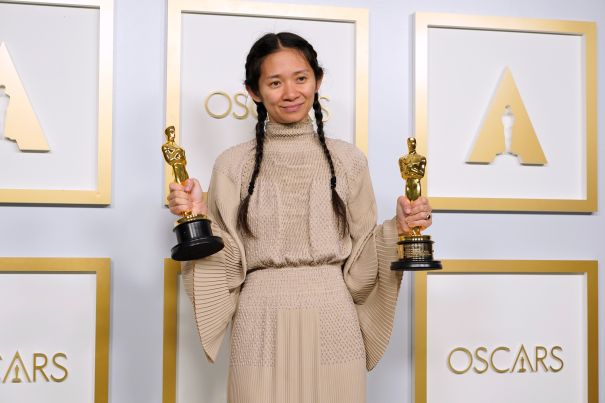 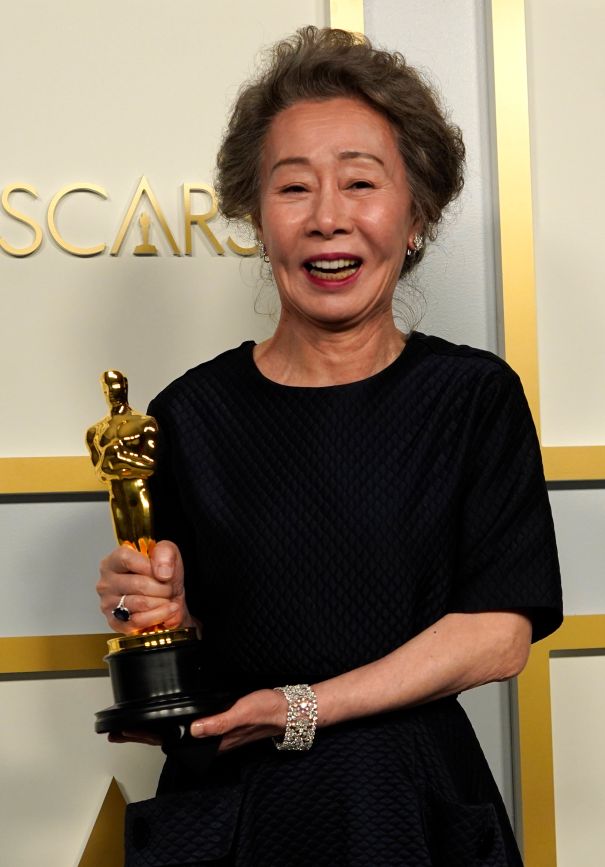 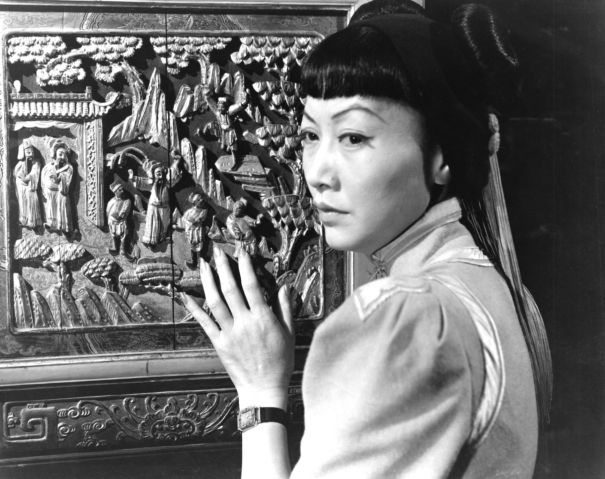 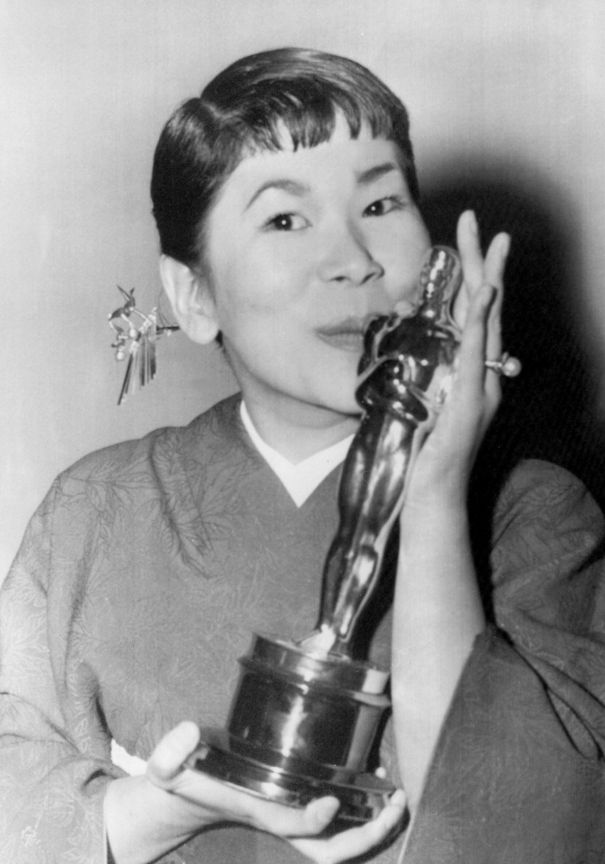 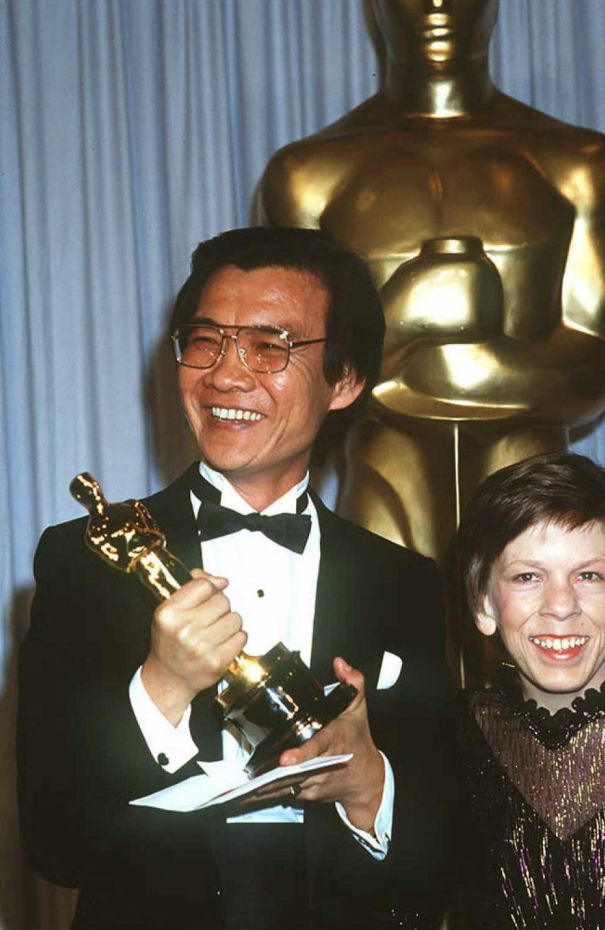 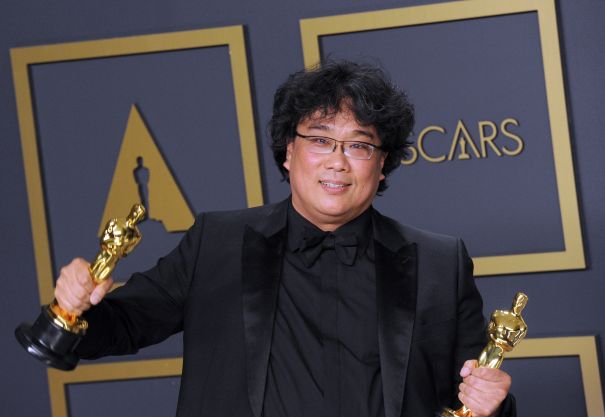 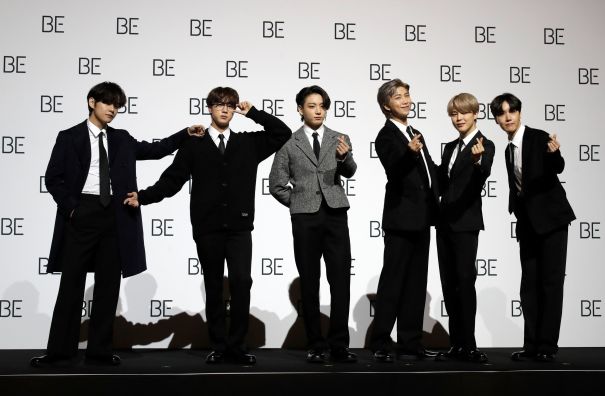 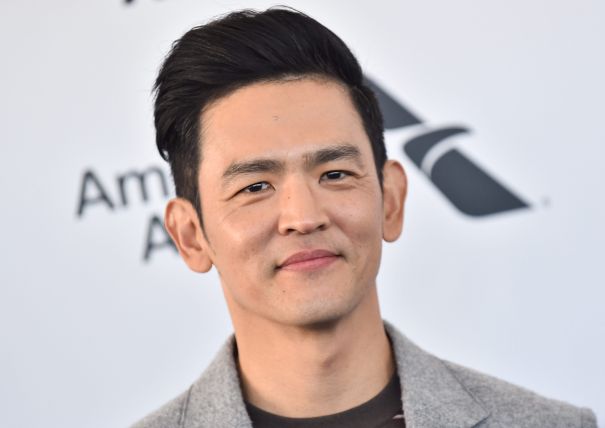 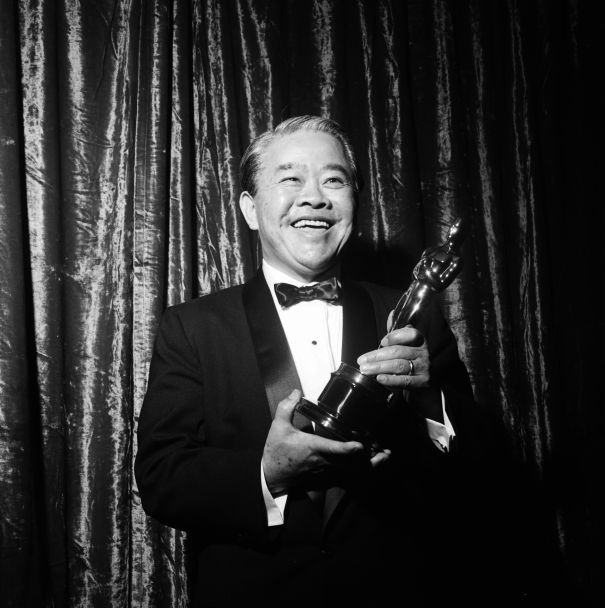 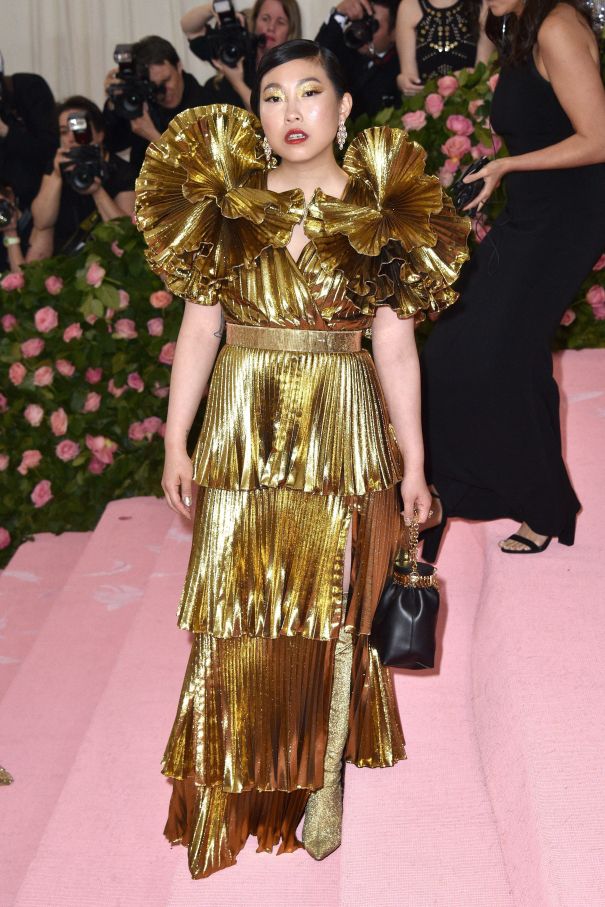 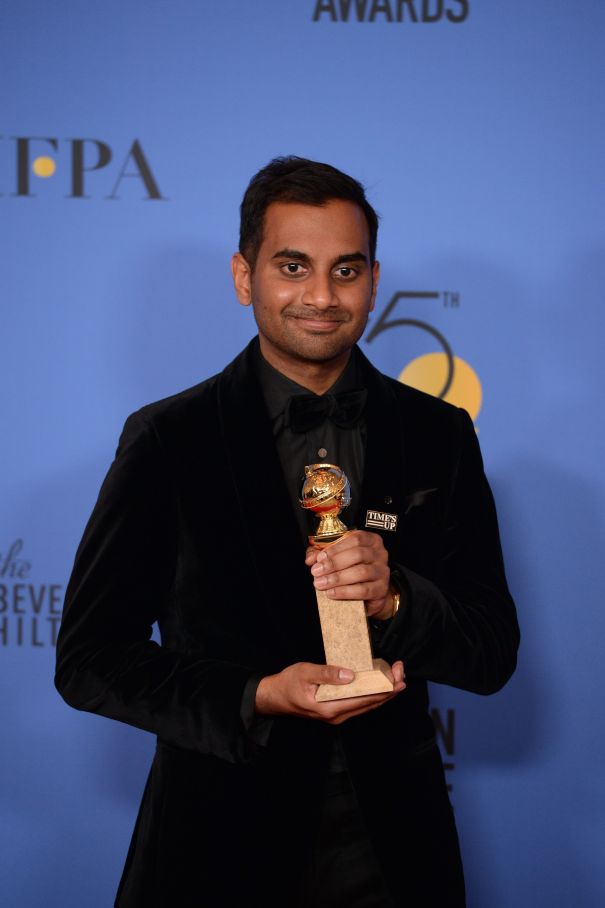 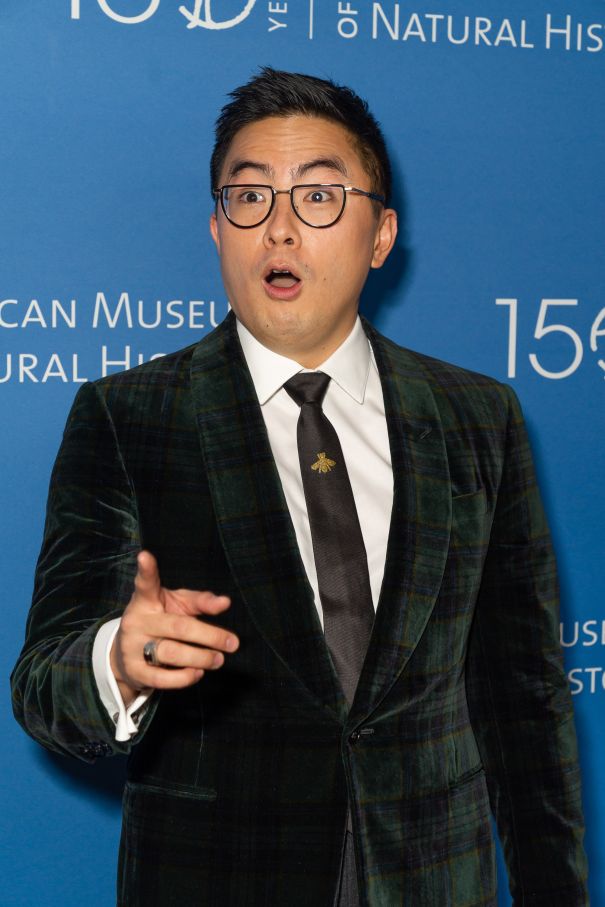 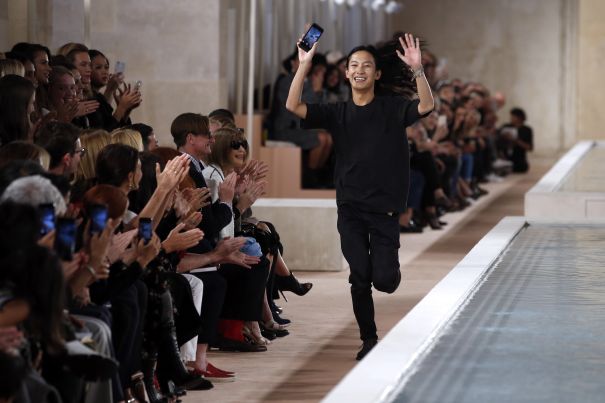 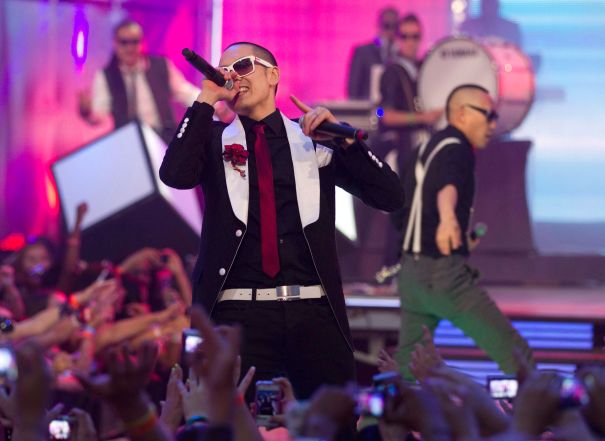 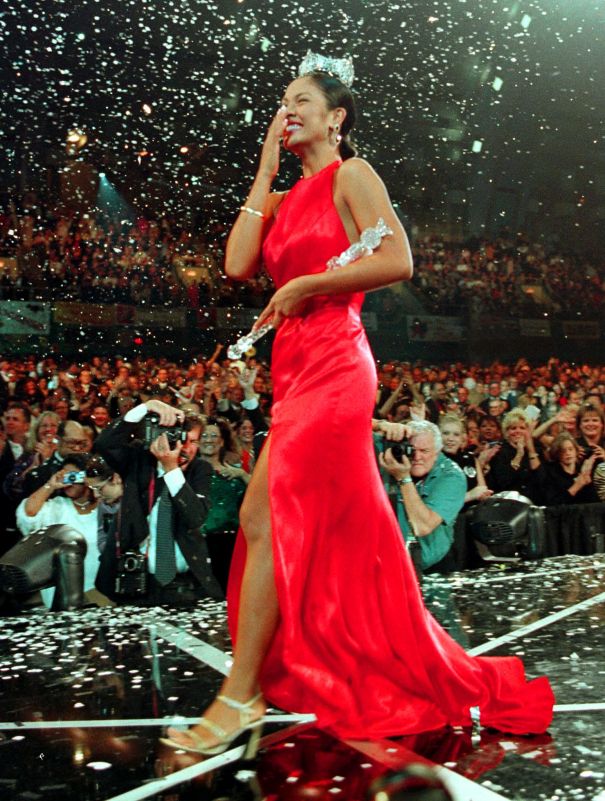 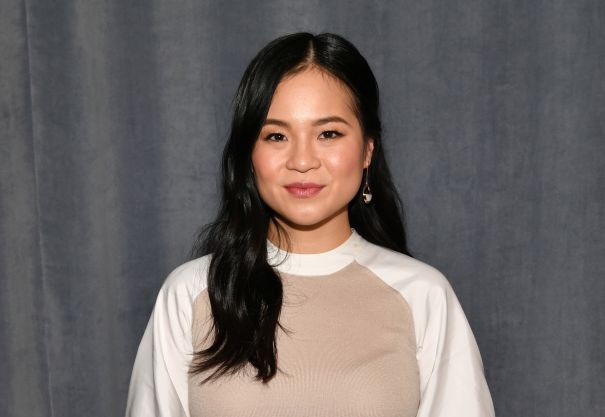 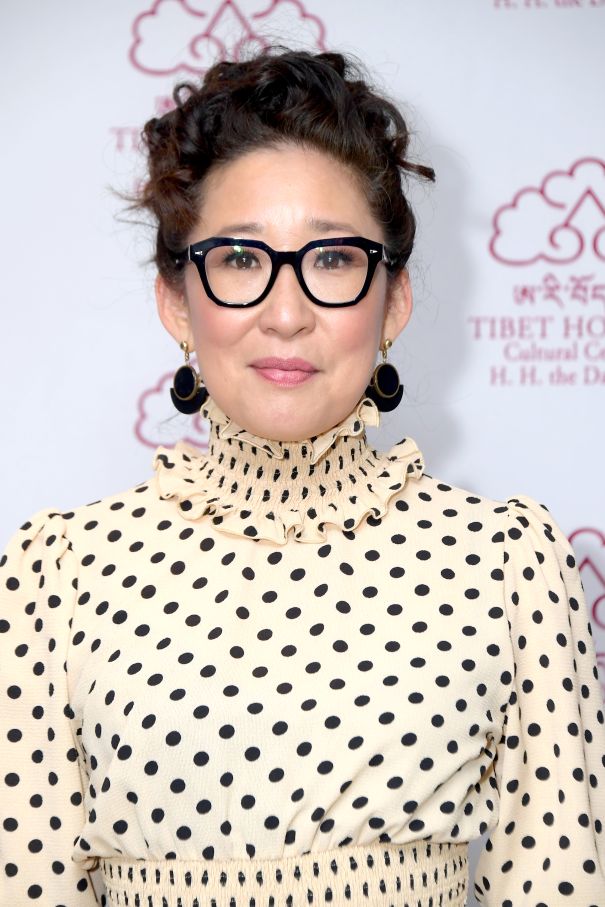 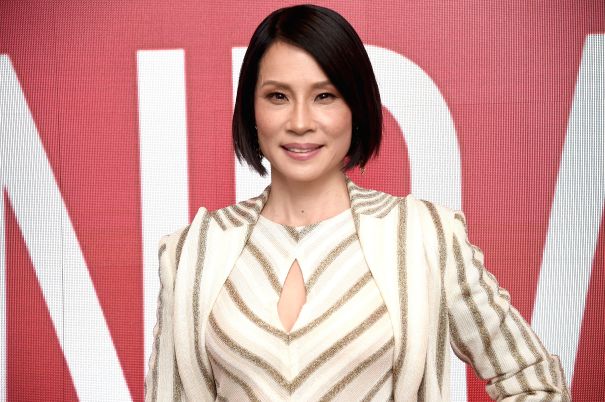 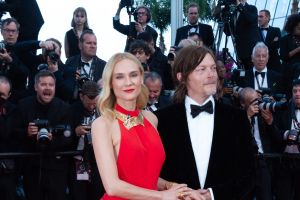