Best Beach-Themed Movies To Get You Into The Summer Spirit

Nothing says “summer” quite like going to the beach, but for those who can’t get themselves to a beach, or who maybe just need something to get you in the mood, here are the Top 10 Beach-Themed Movies to watch from home. 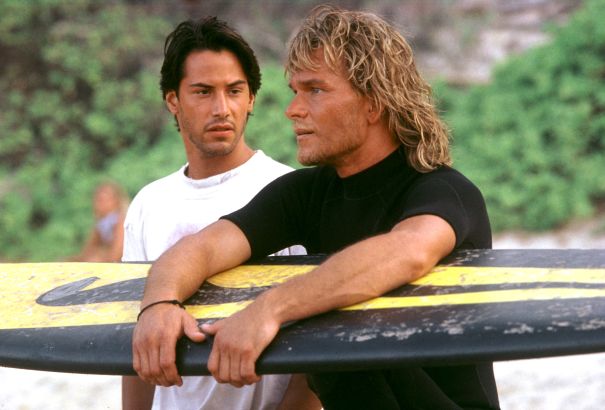 Keanu Reeves stars in the movie as an FBI agent who infiltrates a crew of surfing bank robbers, led by Patrick Swayze. The two form an unlikely bond that tests the bounds of friendship, all while riding those big summer waves in style. 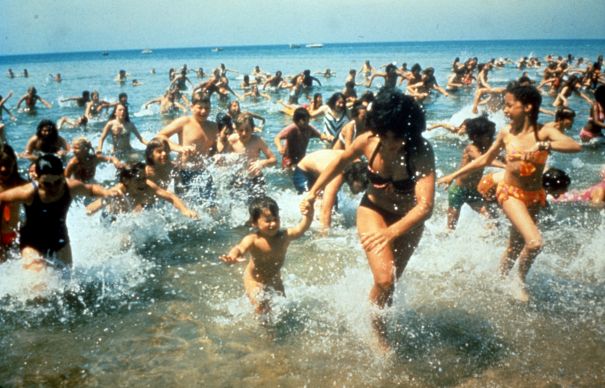 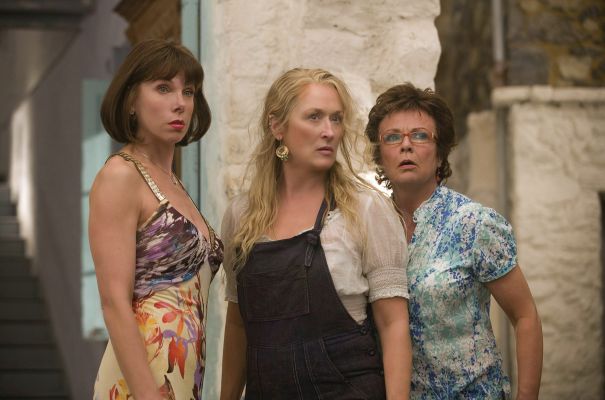 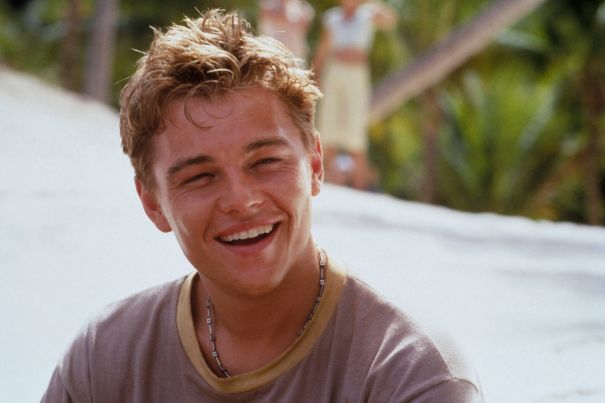 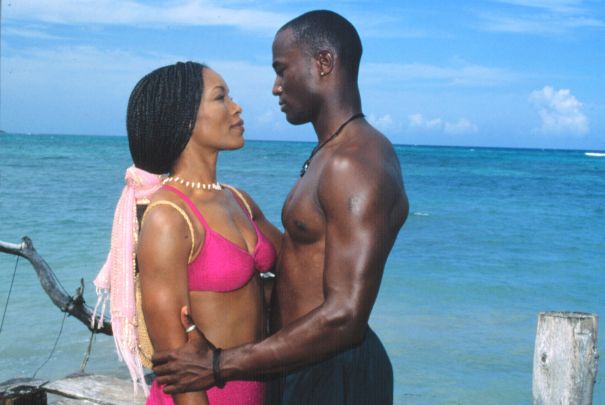 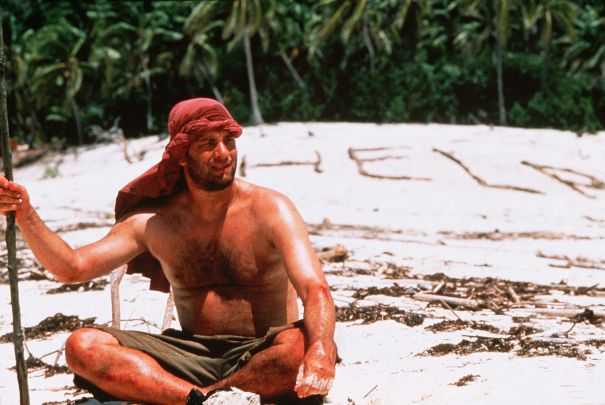 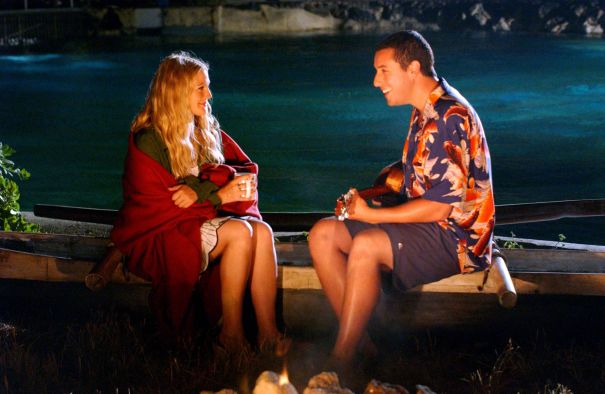 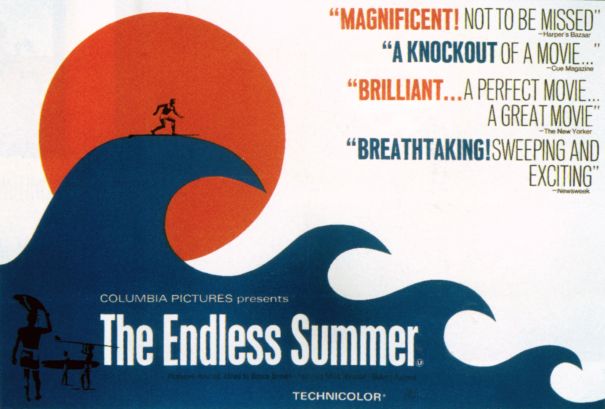 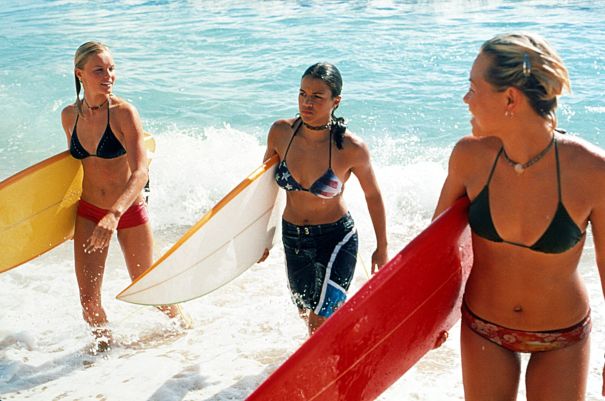 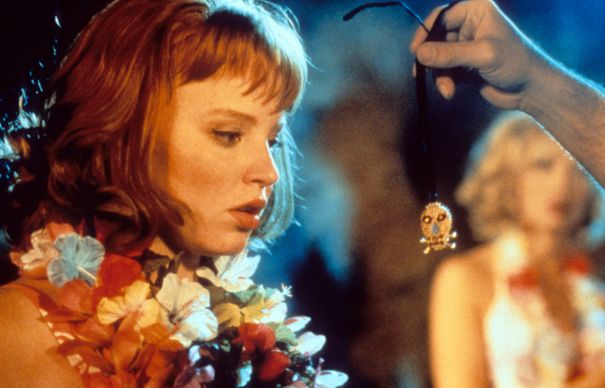