It’s a milestone day for the birthday boy, George Clooney. To celebrate the Oscar-winner’s 60th birthday, let’s take a look at some of Clooney’s most memorable red carpet moments. 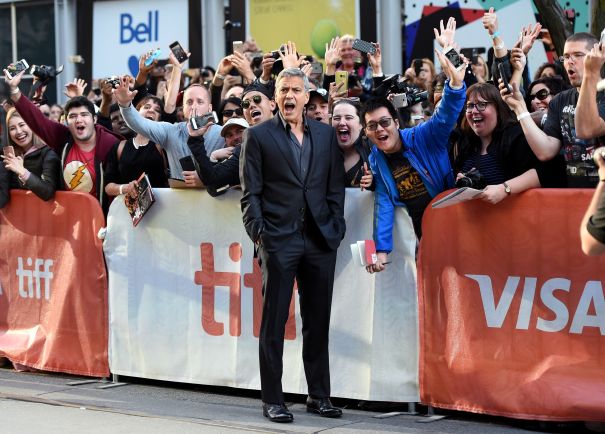 George Clooney gets on his fans' freakout level at the "Suburbicon" premiere during the Toronto International Film Festival in 2017.

The actor kept things casual on the streets of the 6ix in a dark suit with a grey shirt under. 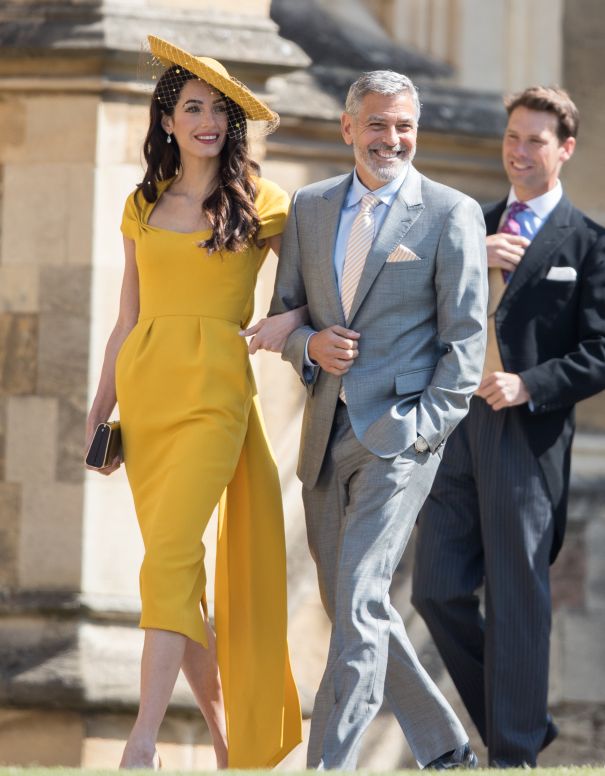 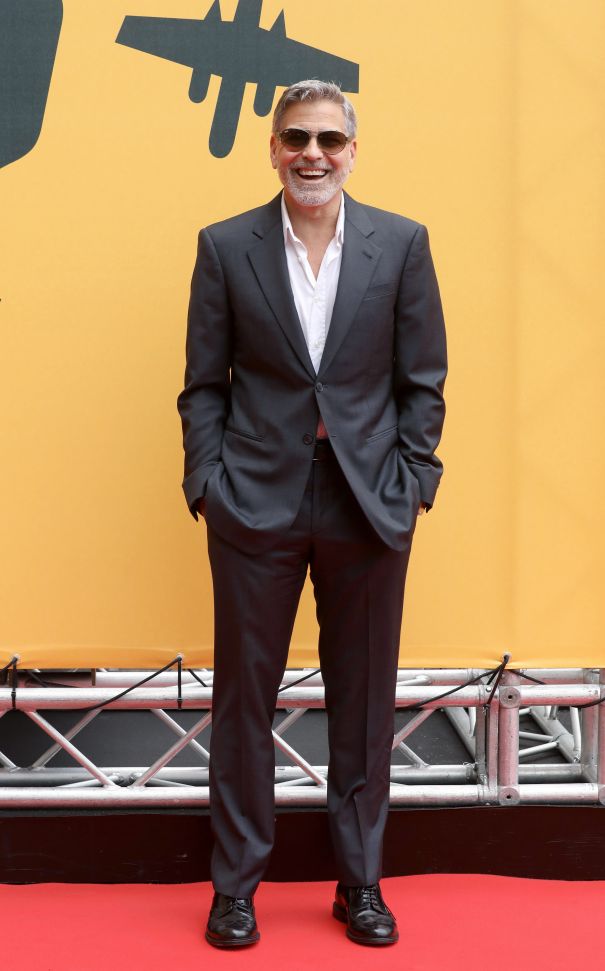 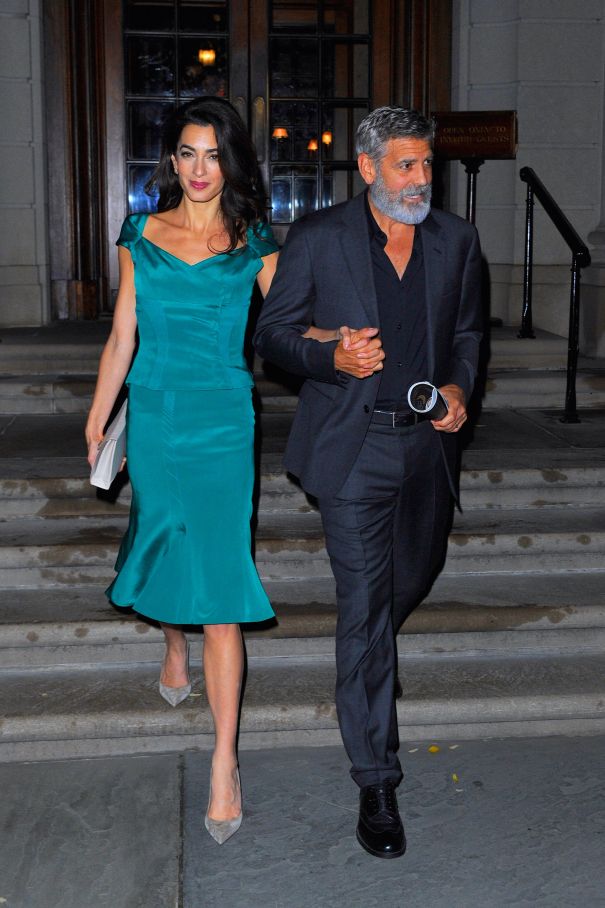 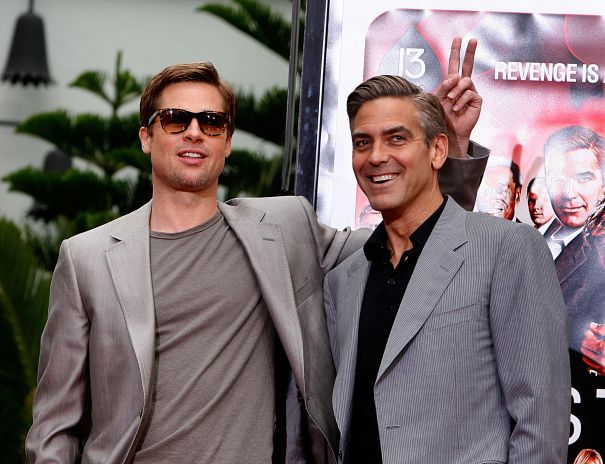 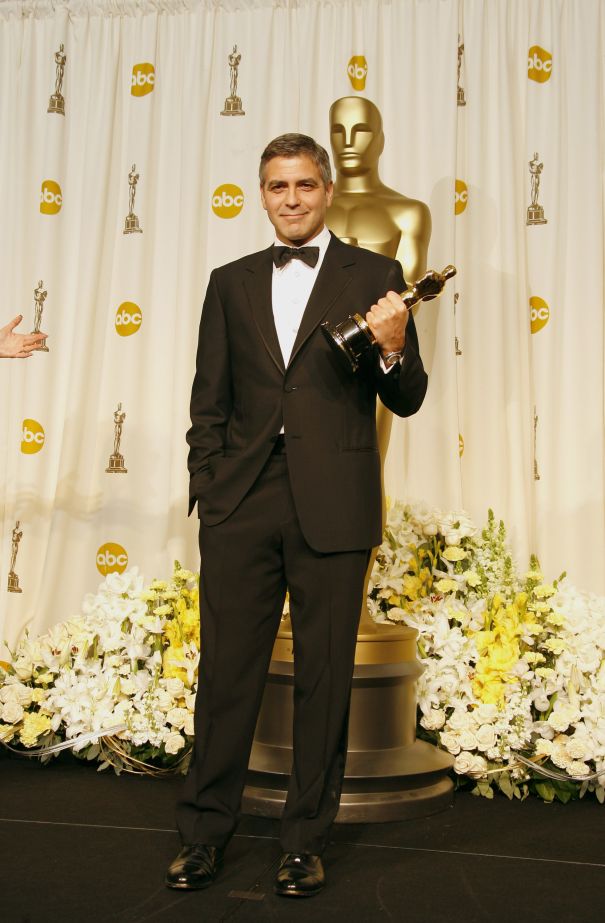 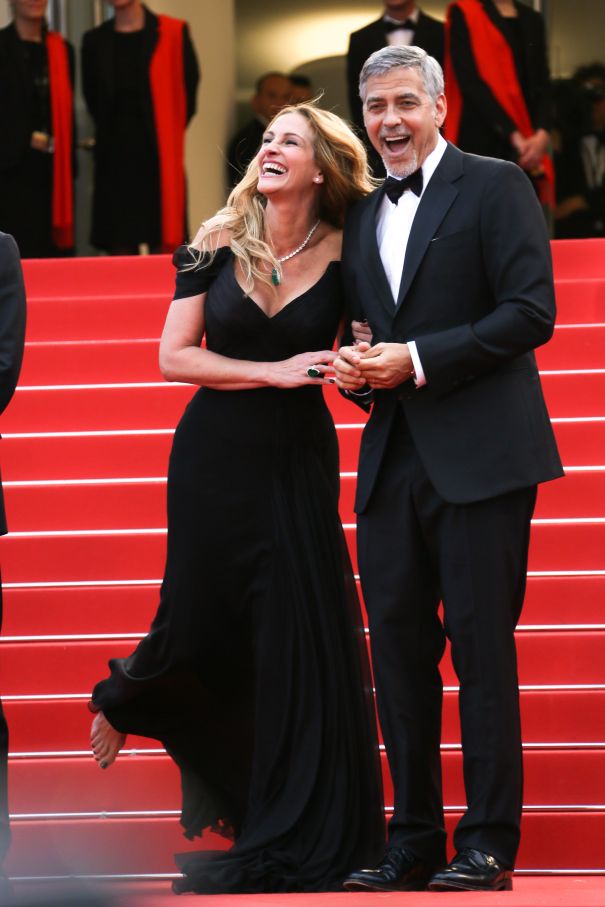 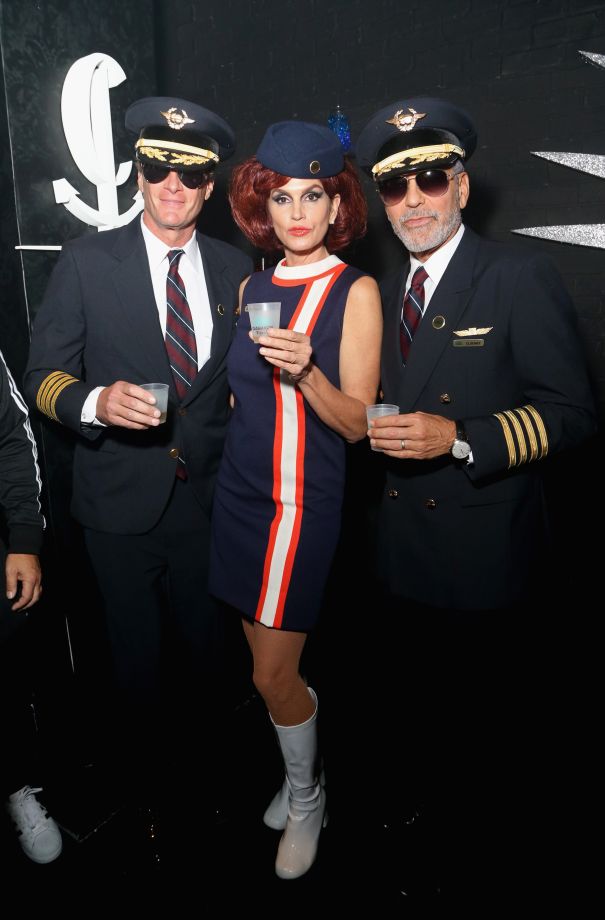 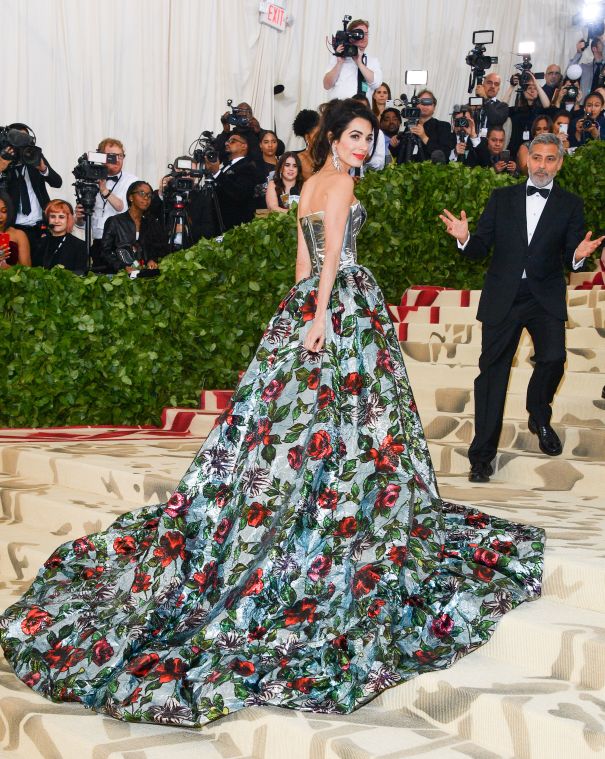 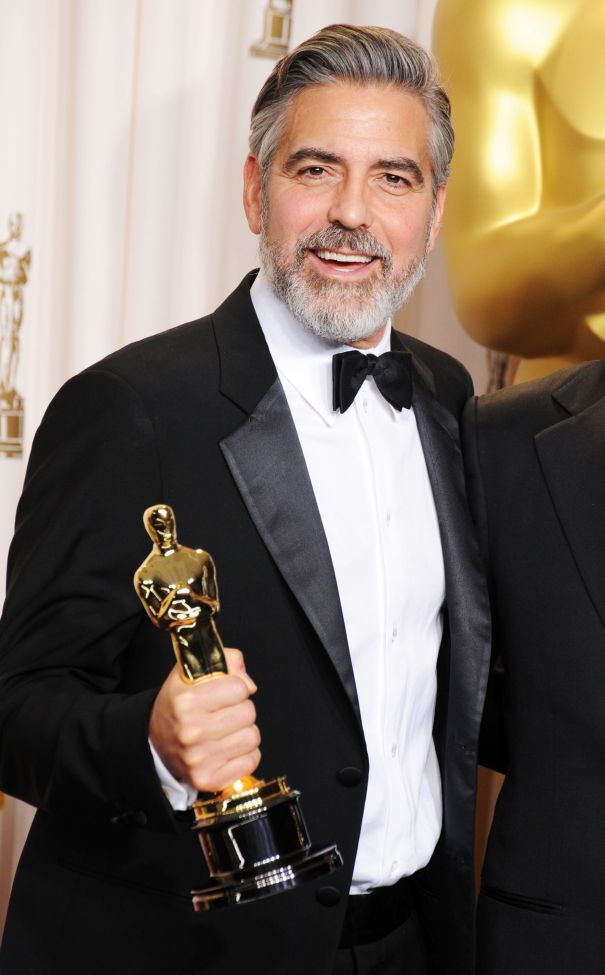