Music superstars from the United Kingdom and beyond touch down at the O2 Arena in London, England for the 2021 Brit Awards red carpet. 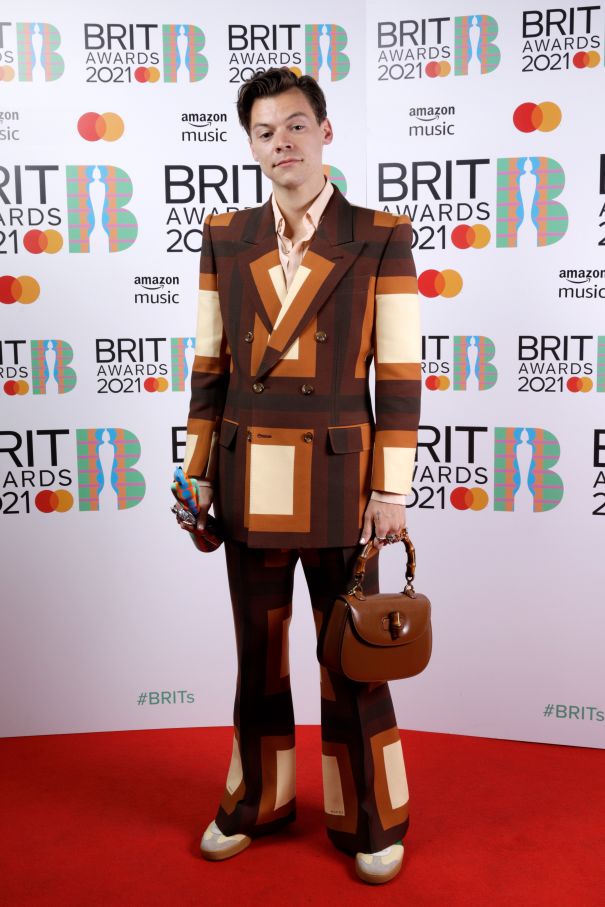 Harry Styles makes a statement on the Brits Awards red carpet in a Gucci colour-blocked suit.

During the awards ceremony, the singer accepted the British Single trophy for his killer track "Watermelon Sugar". 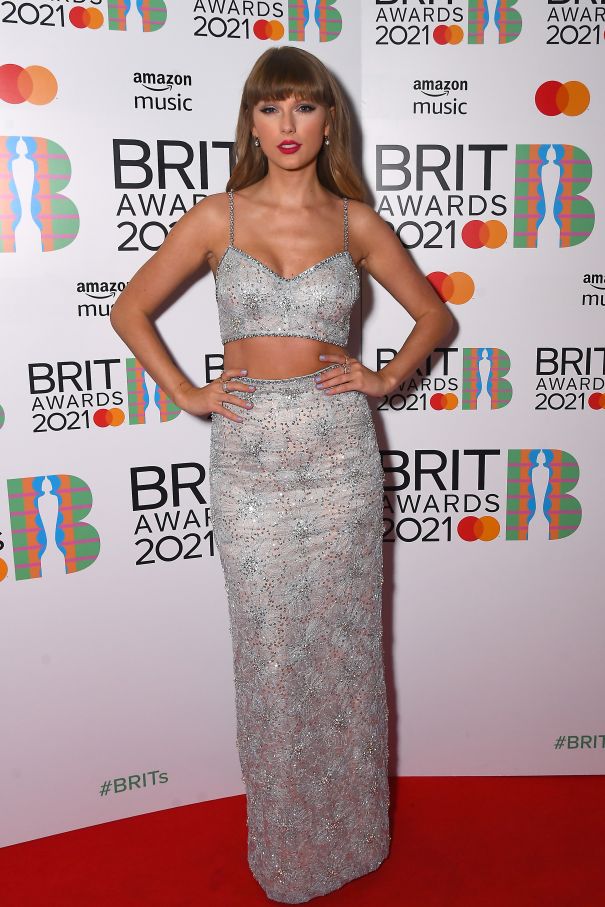 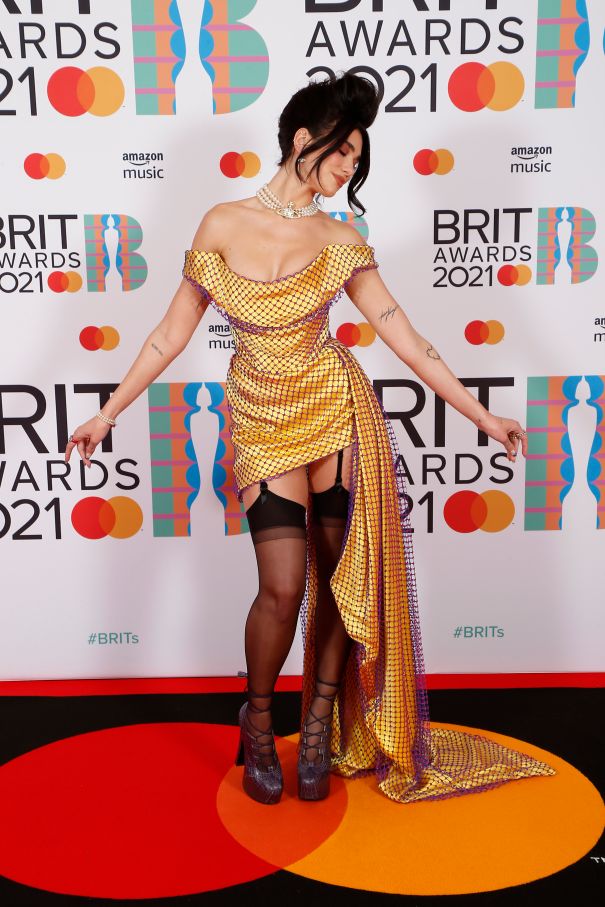 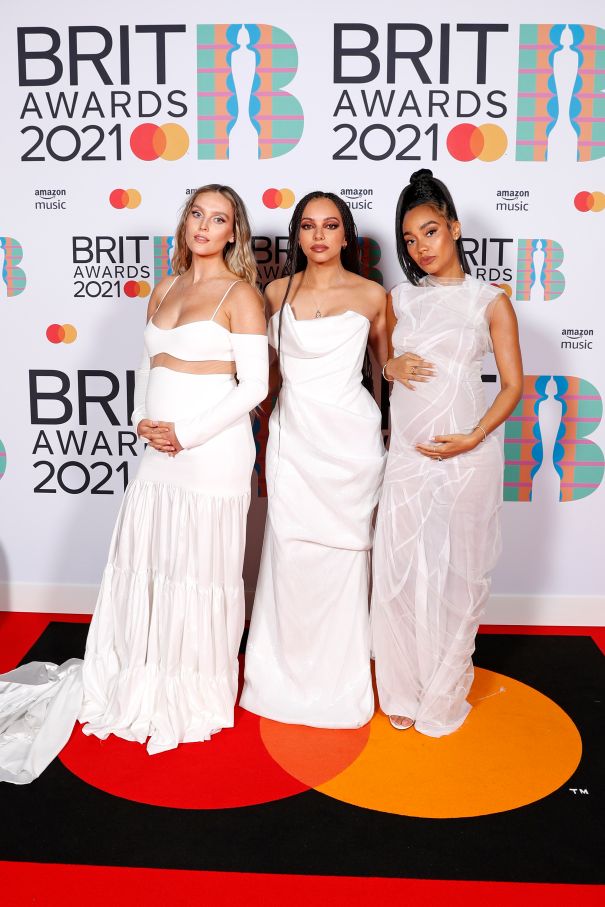 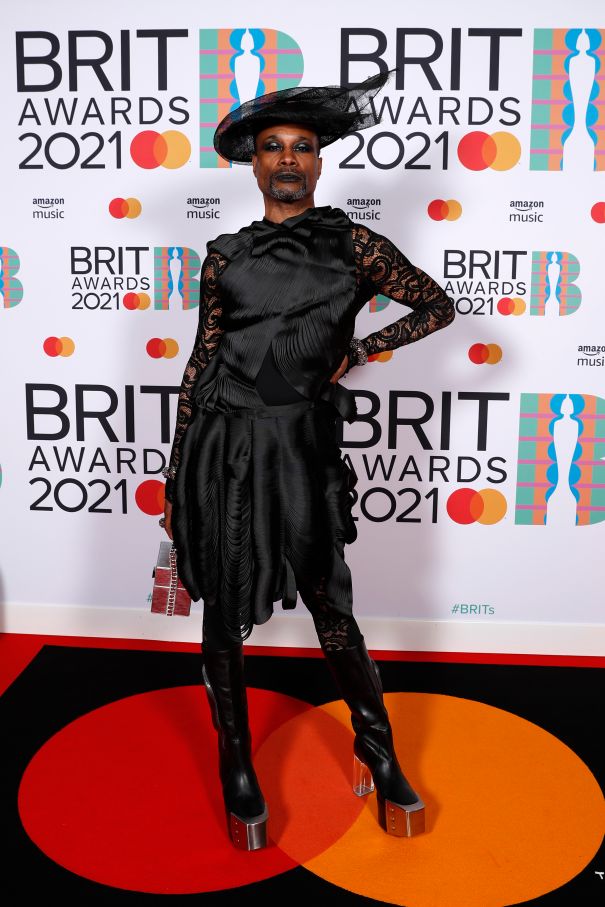 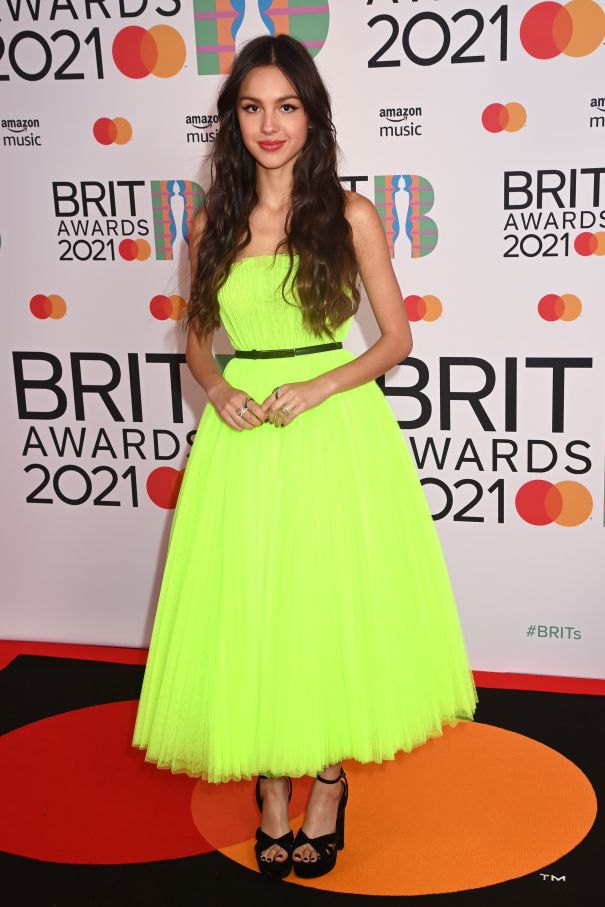 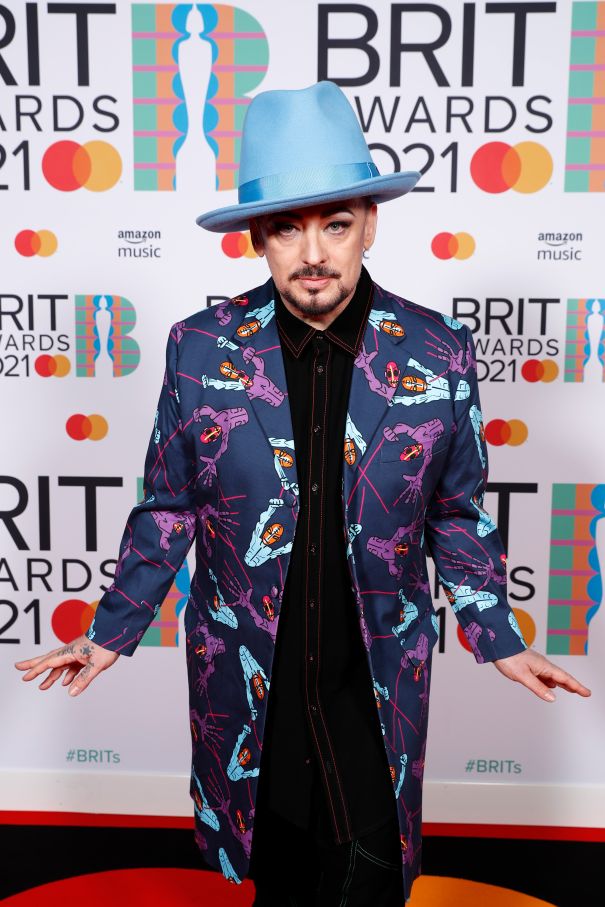 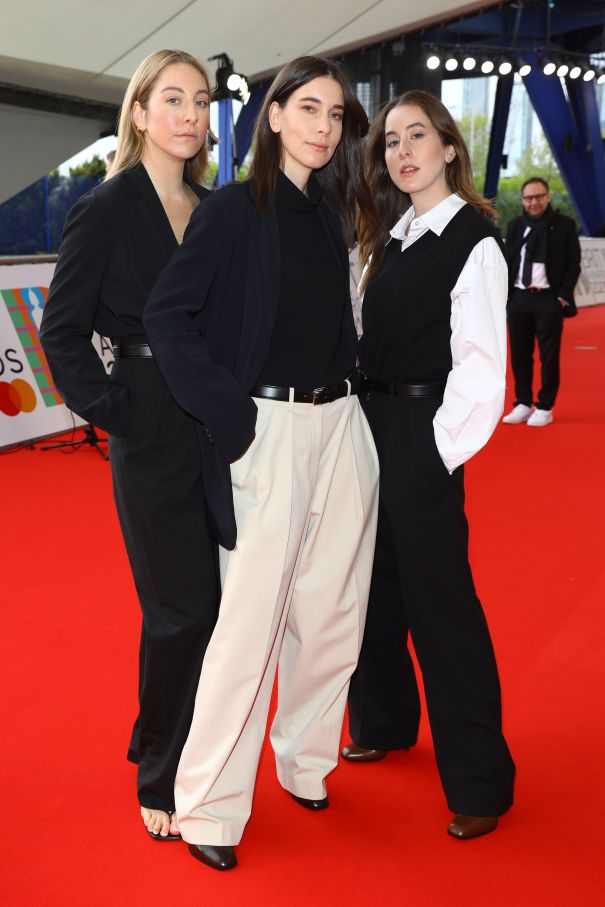 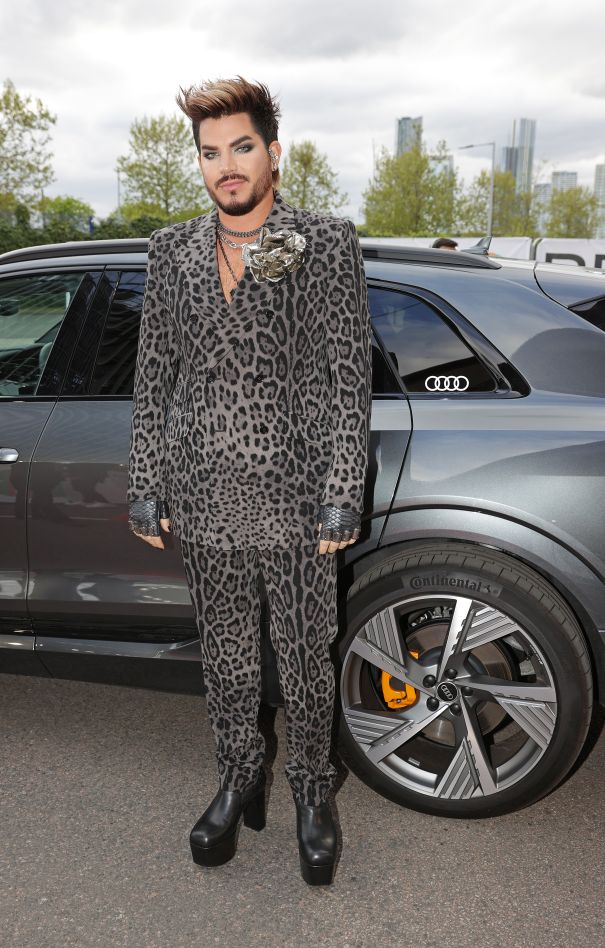 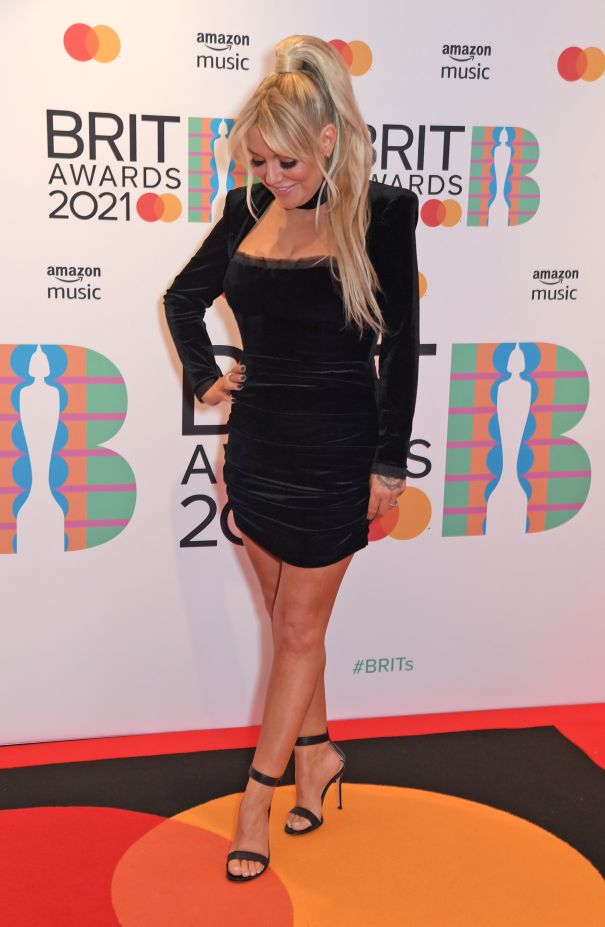 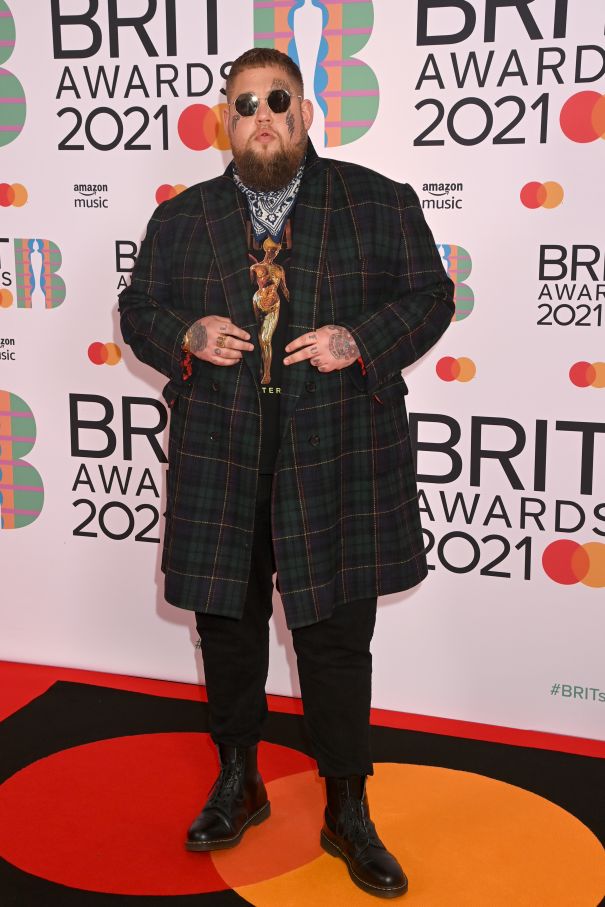 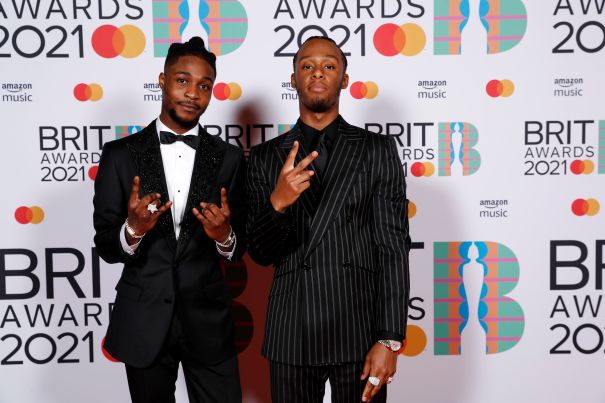 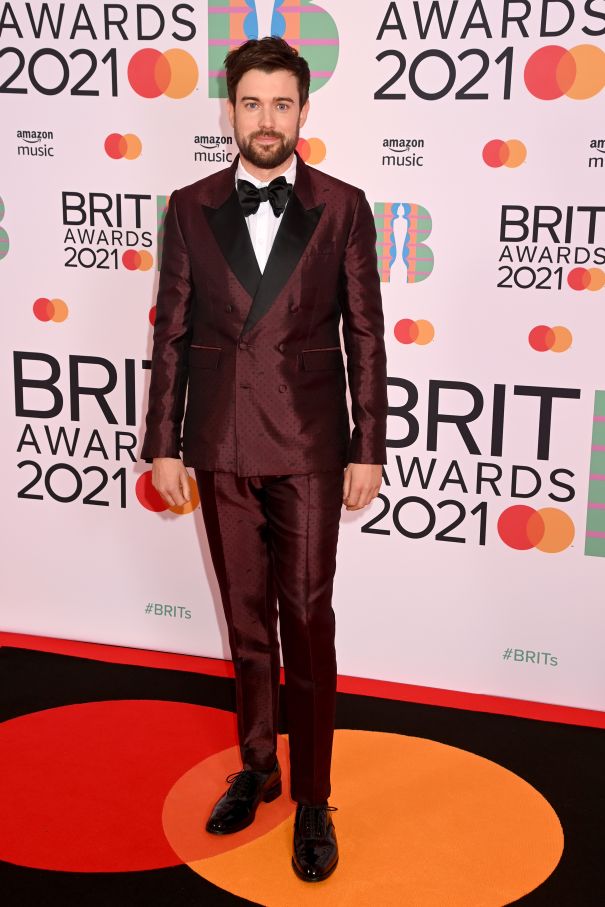