It’s June, it’s June, come out of your cocoon! Come check out these tunes! There’s BTS, Maroon 5, Migos, and more. We were going to try to rhyme with Maroon 5 but it was awkward. These artists are much better at rhyming. And singing. And playing music. So check these out: 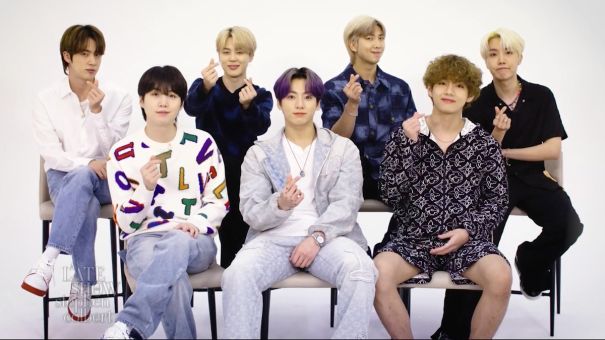 They're on "Friends: The Reunion"! Their favourite meal is causing lineups at McDonald's! But most importantly, the biggest group in the world has new music! Their recently unveiled new single "Butter" is set to storm the charts this summer, taking the South Korean boy band one step closer to their longtime goal of winning a Grammy Award. That new track is everywhere! But listen: it's not on this record. 'BTS: The Best' is their third Japanese-language compilation album, and it has the new Japanese song "Film Out". The bonus track is their big English language hit, "Dynamite". Is there a collector's edition of 'BTS: The Best'? Yes, in fact, there are seven different collector's editions, each with a unique combination of posters, photo cards, and album covers. There has never been a better time to hop on the BTS bandwagon. 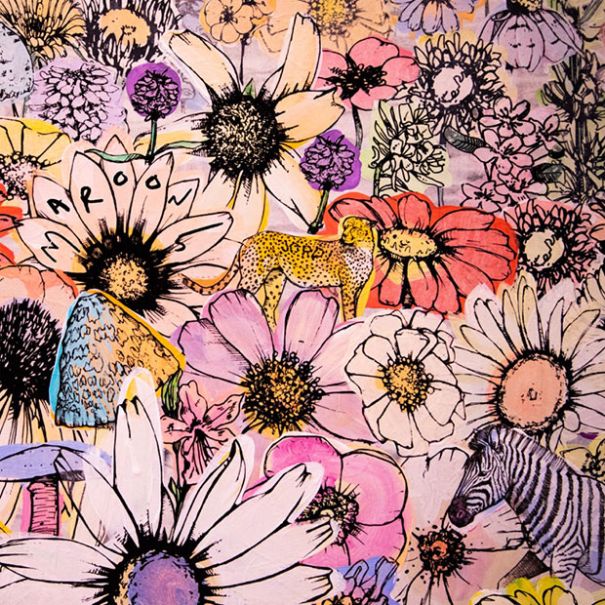 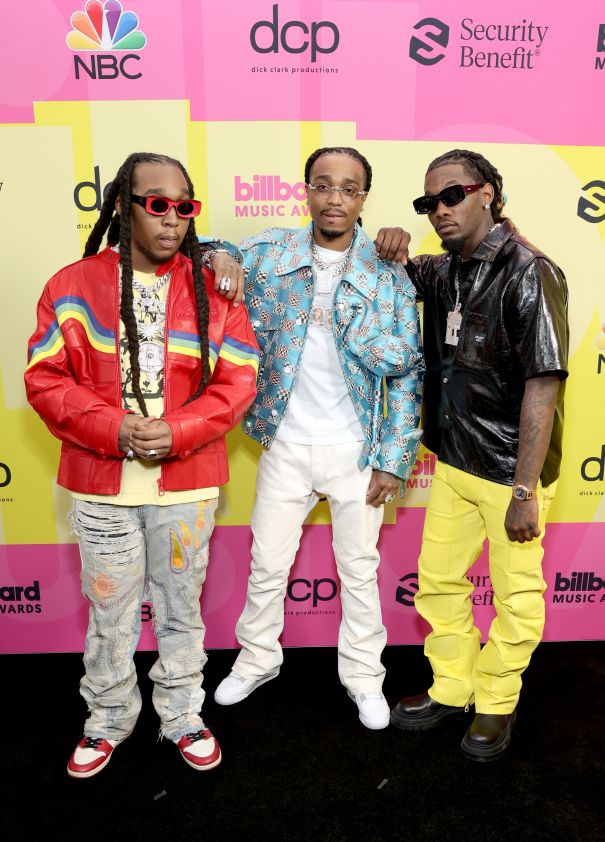 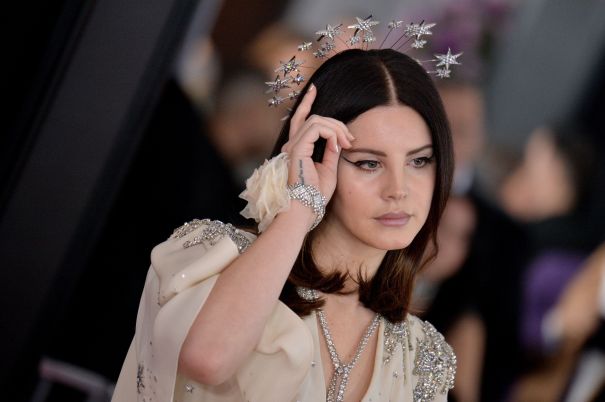 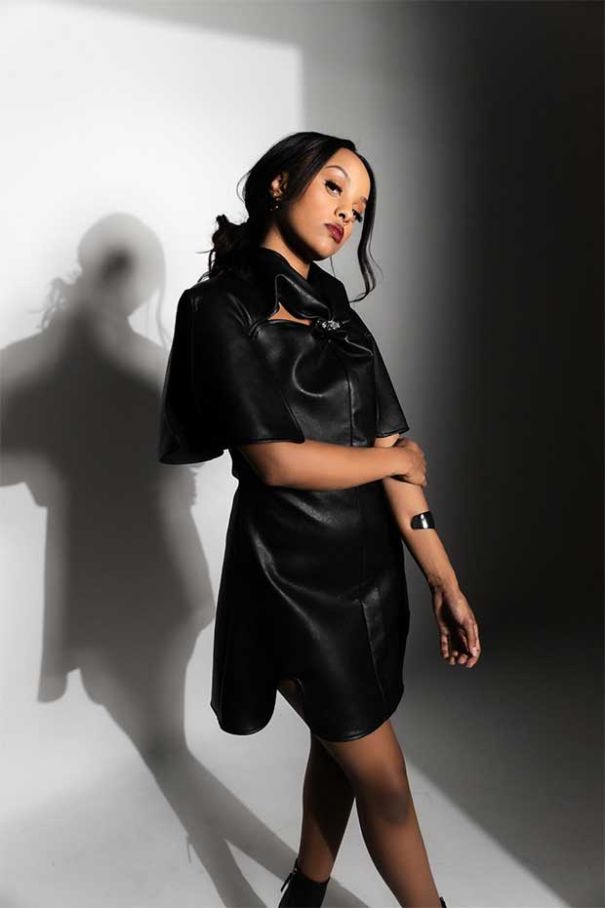 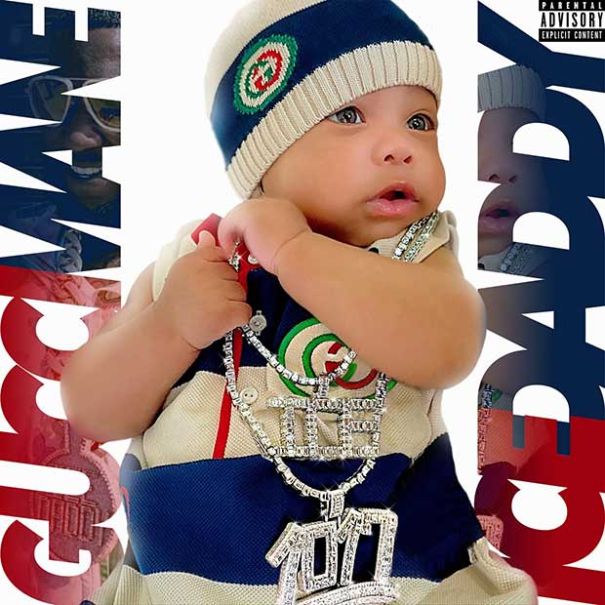 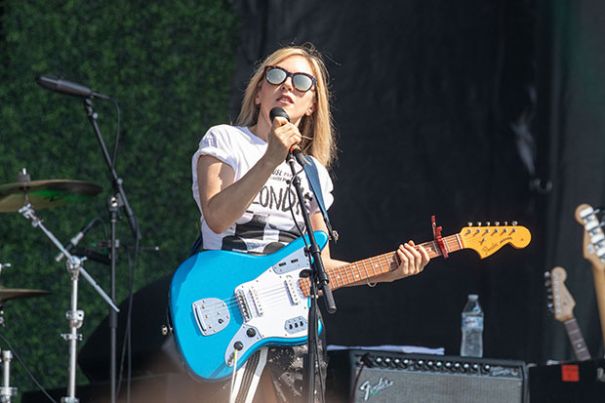 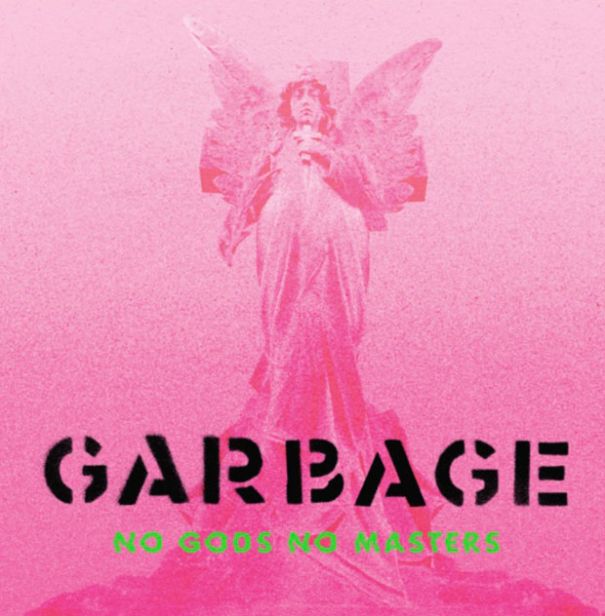 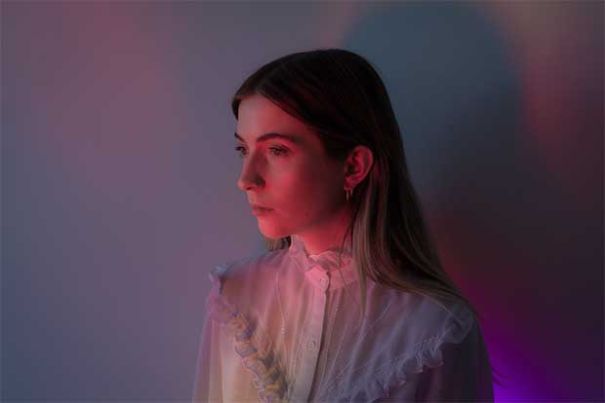 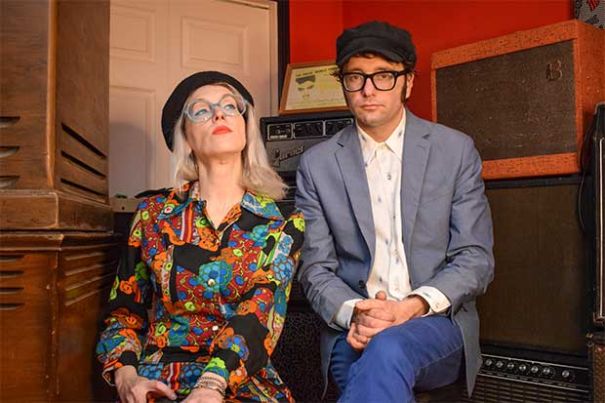 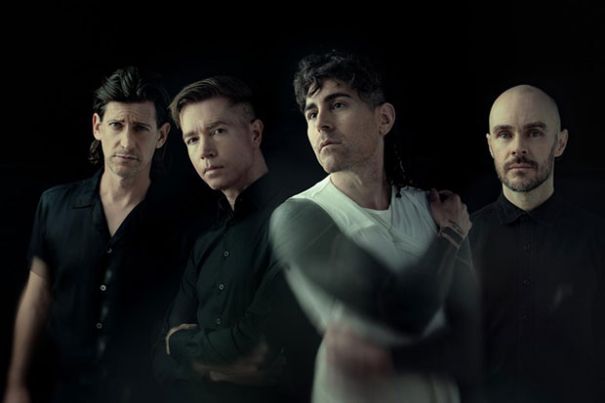 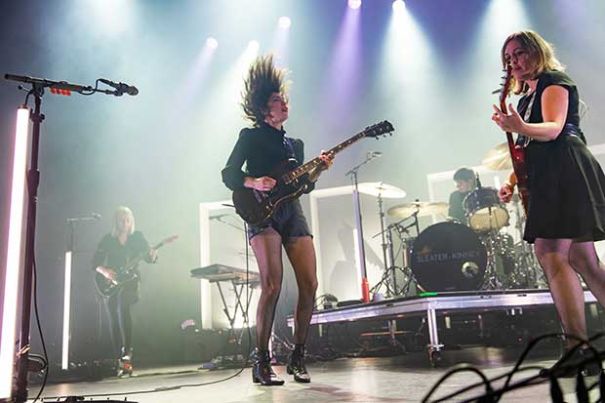