Everything We Know About ‘Indiana Jones 5’

The anticipation is high for “Indiana Jones 5”. Forty years after Harrison Ford made his debut as archaeologist Henry “Indiana” Jones in 1981’s “Raiders Of The Lost Ark”, Indy will be back on movie screens for the blockbuster franchise’s fifth instalment in 2022. Here’s everything we know about the movie so far.

It’s been 40 years since Dr. Henry “Indiana” Jones first showed audiences how cool archaeology can be, but it has been a long journey to get Harrison Ford back on screen for a fifth outing. The plans for “Indiana Jones 5” were first bandied about with the fourth instalment, “Indiana Jones And The Kingdom Of The Crystal Skull” but mediocre reviews of the 2008 movie put plans for a sequel on the backburner for over a decade, though Steven Spielberg remained adamant a new chapter would make it to screens. Shortly after Disney acquired Lucasfilm in 2012, the project was back on. 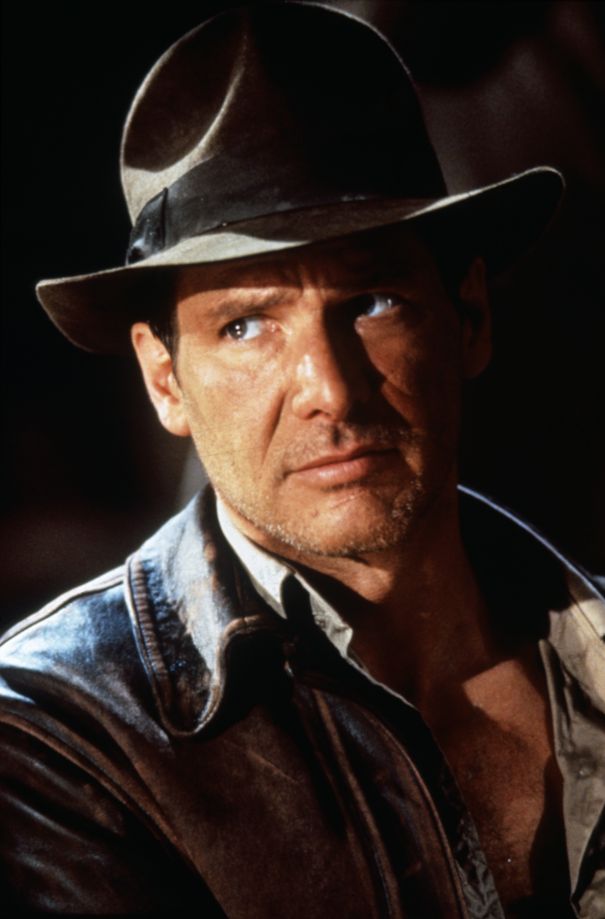 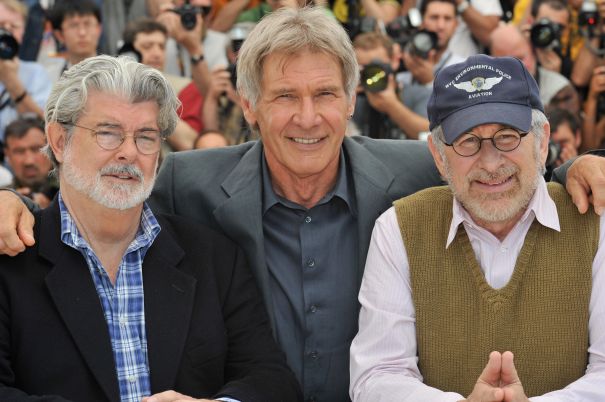 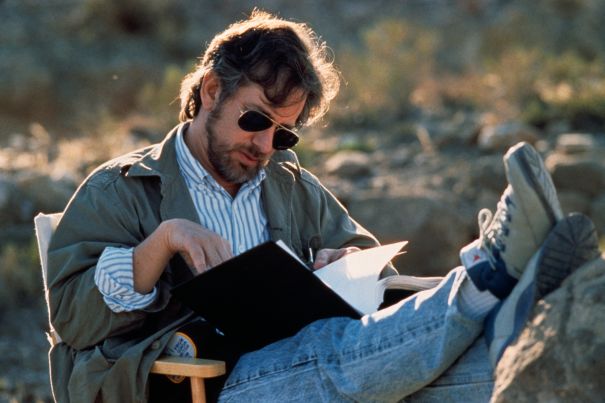 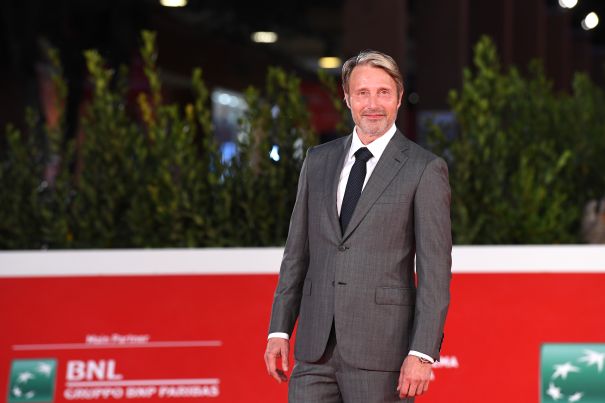 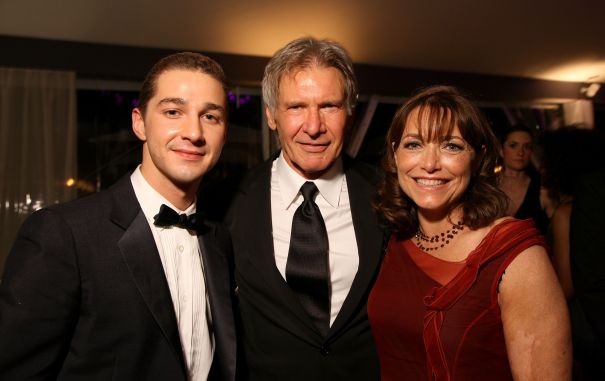 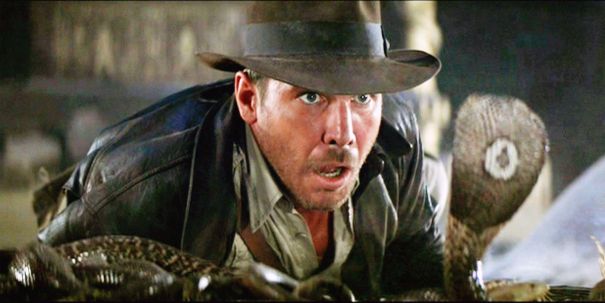 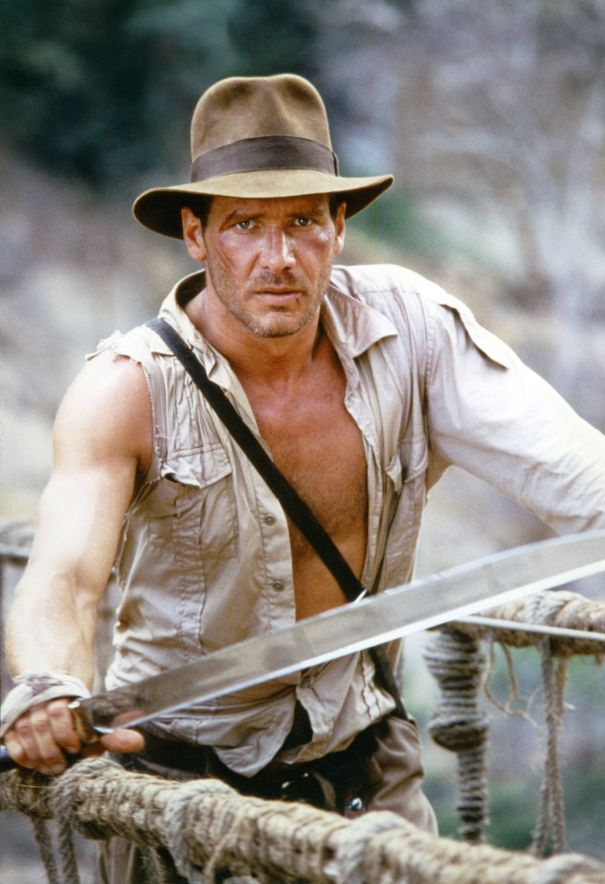 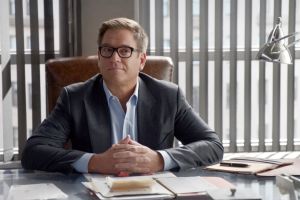