In celebration of Pride Month, take a moment to celebrate these groundbreaking LGBTQ+ musicians. 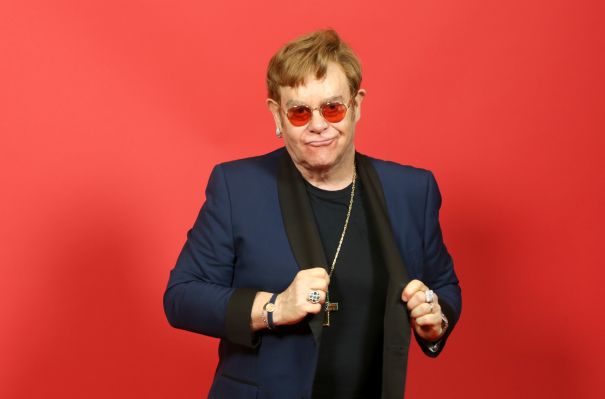 There may be no more iconic musician, LGBTQ or otherwise, than four-time Grammy-winner Elton John. He came out as bisexual in a 1976 interview with Rolling Stone and described himself as gay in a separate interview with the publication in 1992. 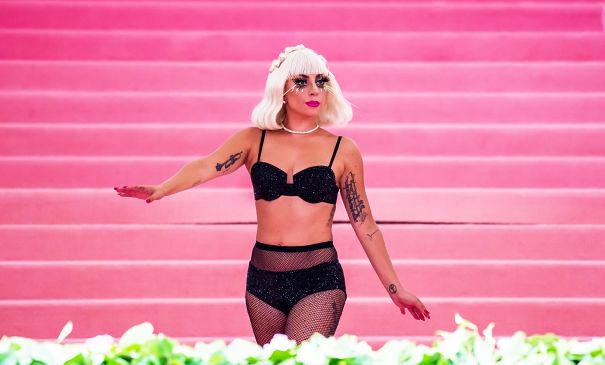 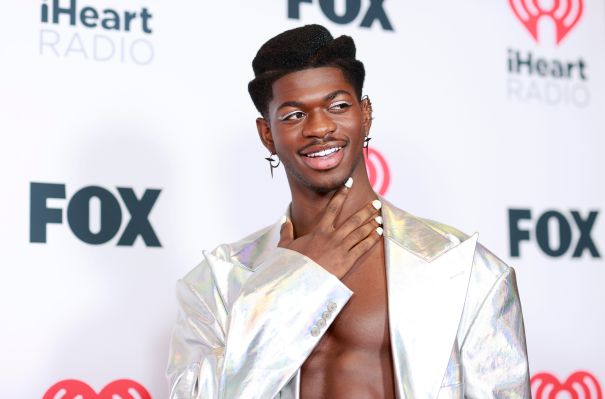 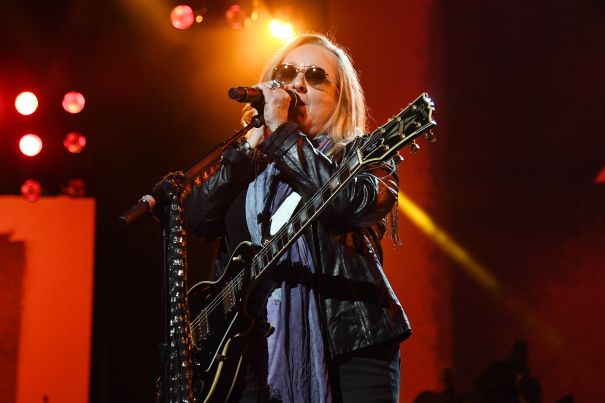 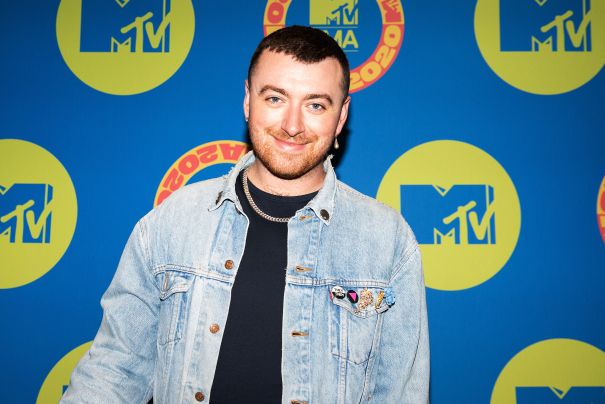 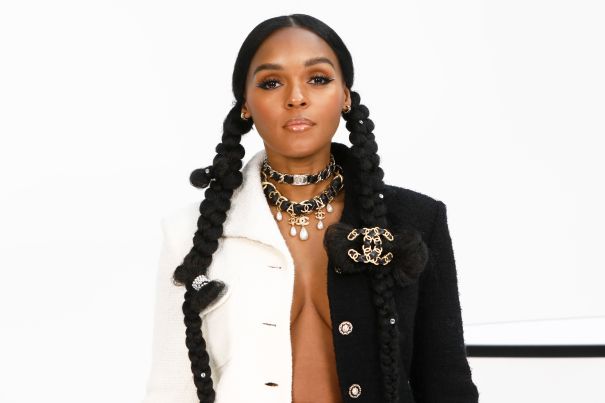 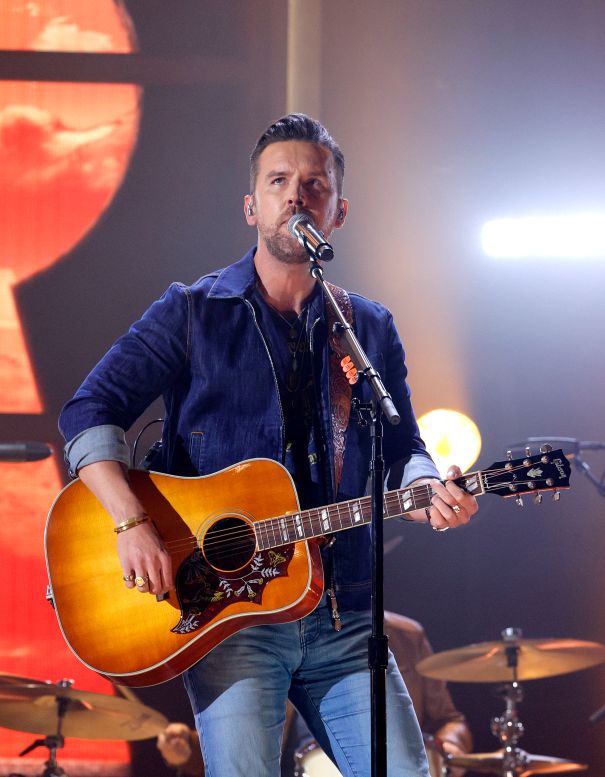 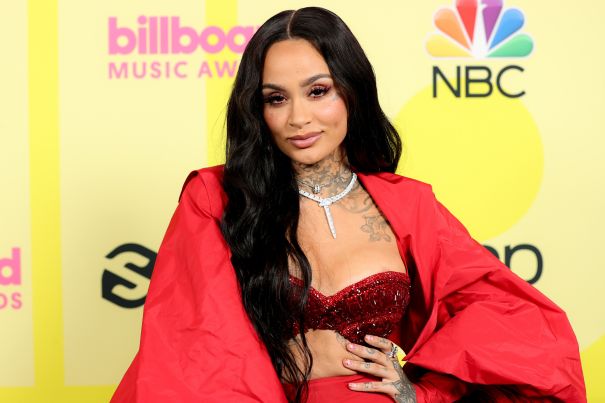 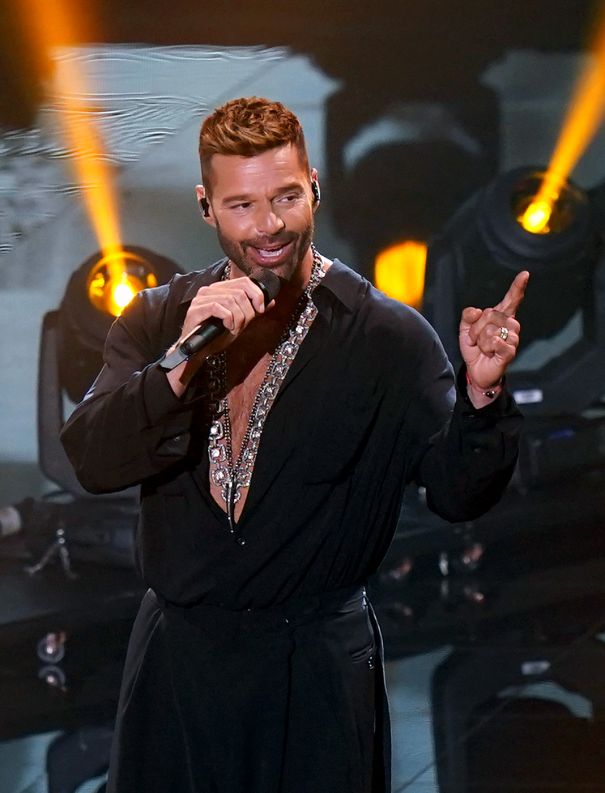 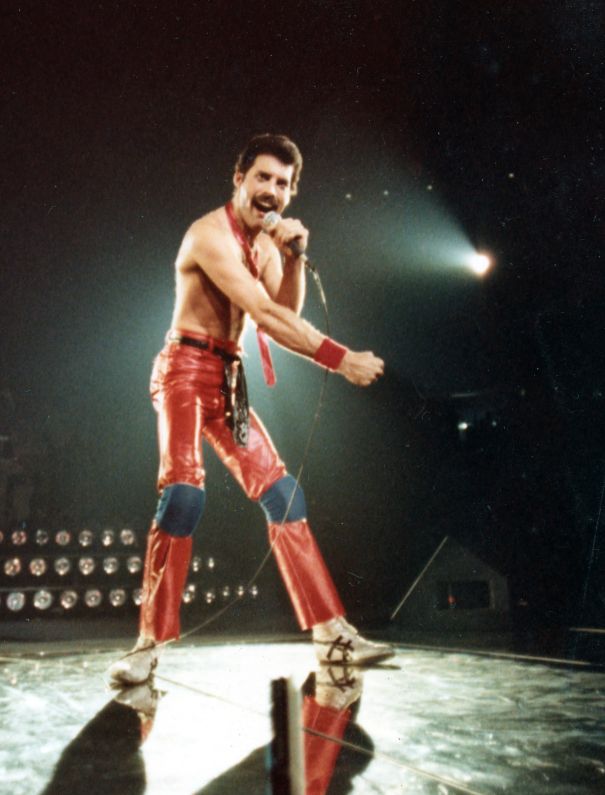 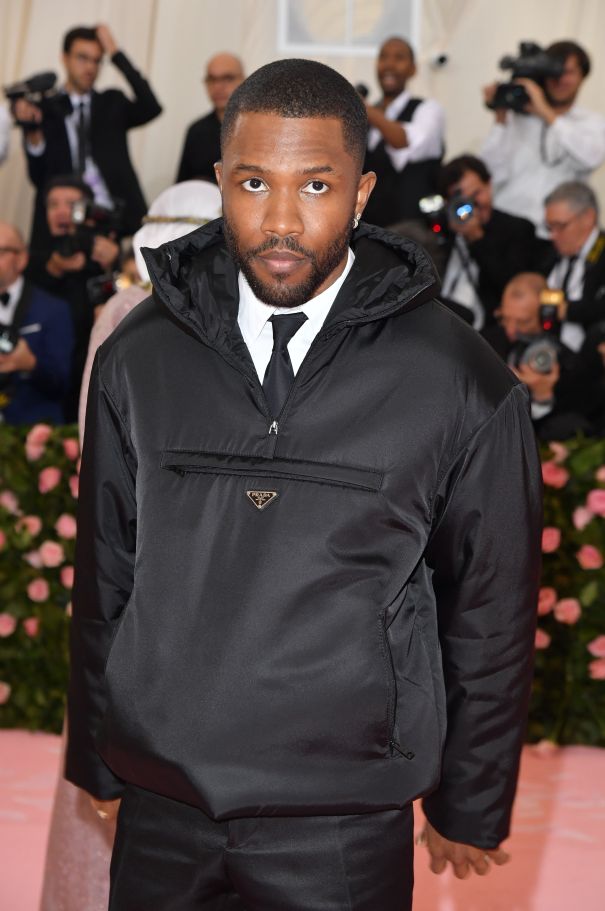 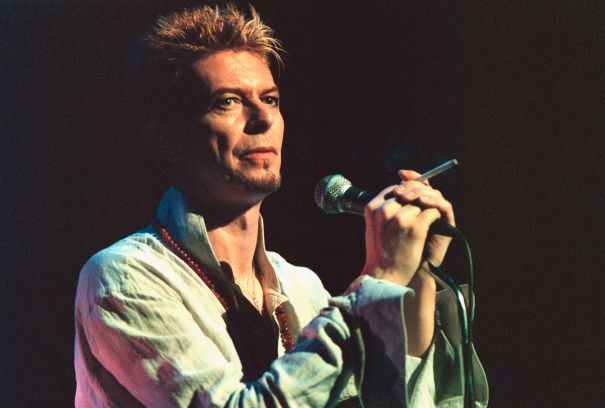 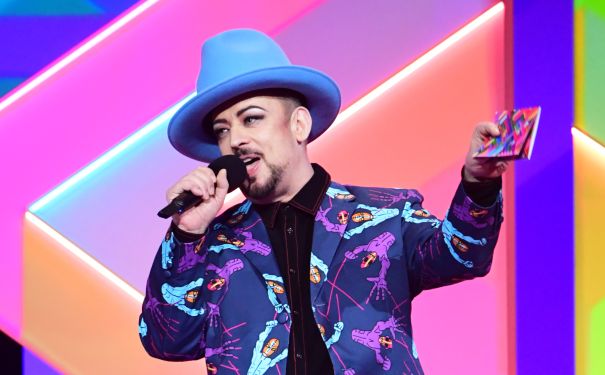 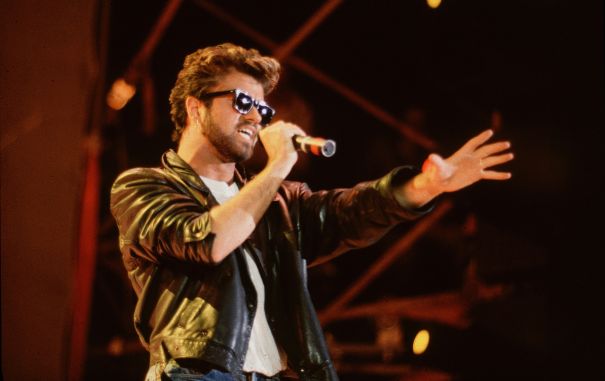 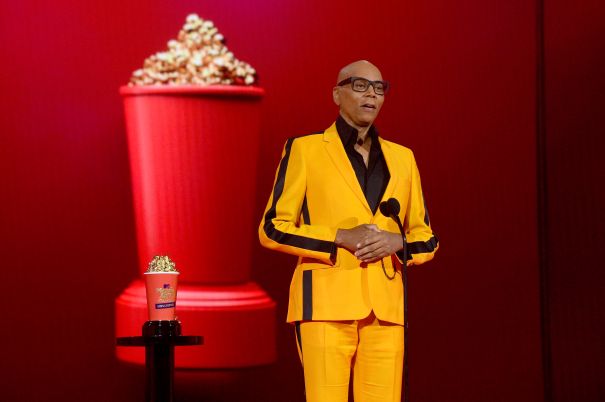 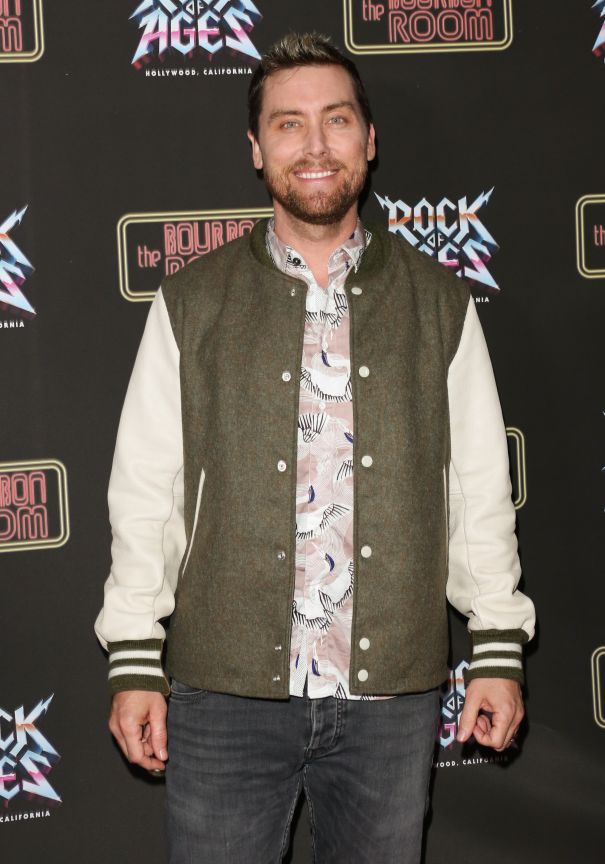 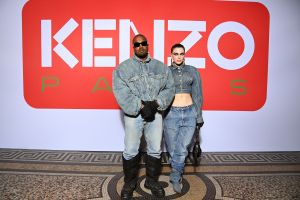