Written and directed by John Hughes, the Matthew Broderick comedy “Ferris Bueller’s Day Off” has become a teen classic. Released in theatres on June 11, 1986, we’re taking a look back at the movie on its 35th anniversary. 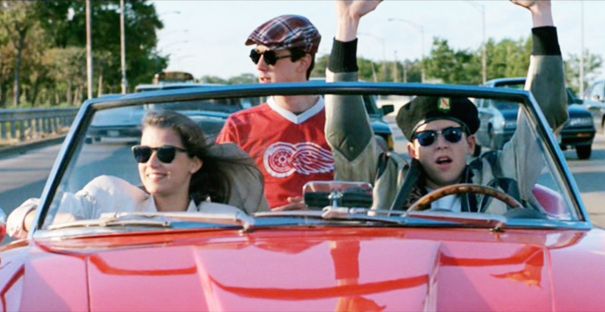 It’s such an iconic movie it’s hard to believe it came together so quickly. John Hughes called Ned Tanen, head of Paramount, and reportedly said, “I want to do this movie about a kid who takes a day off from school and that’s all I know so far.” Tanen, who had a good relationship with the writer-director after producing “Sixteen Candles", “The Breakfast Club” and “St. Elmo’s Fire”, reportedly replied to his pitch with a simple, “go ahead.”

With an impending writer’s strike looming, Hughes sat down and wrote the script in about four days in order to avoid breaking the strike. 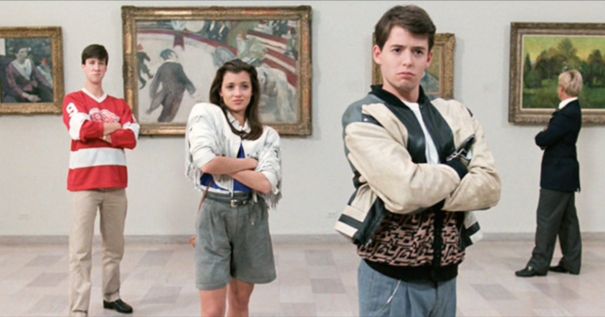 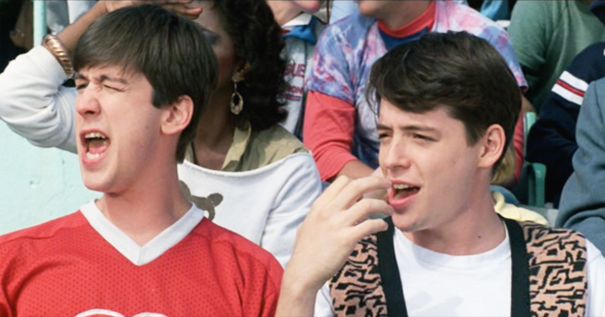 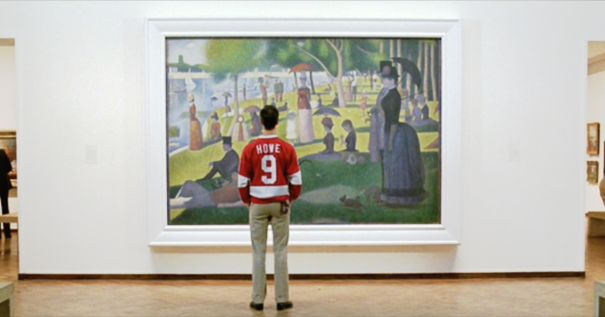 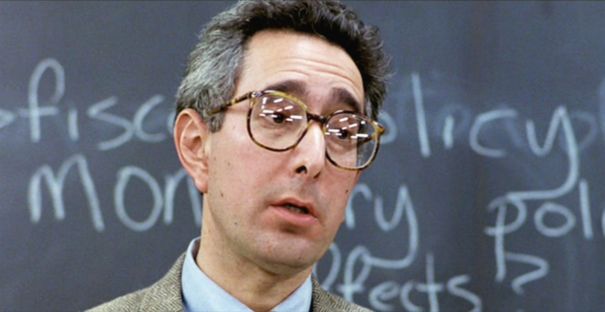 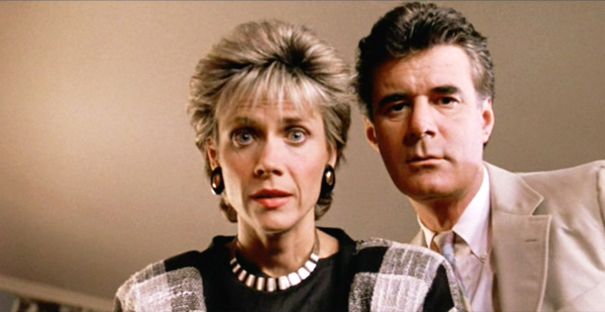 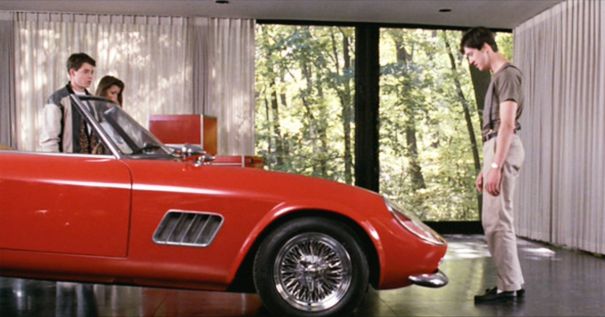 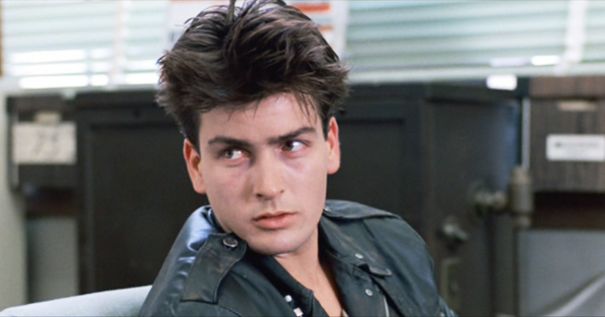 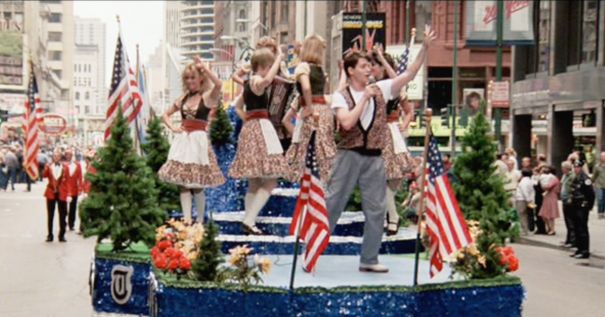 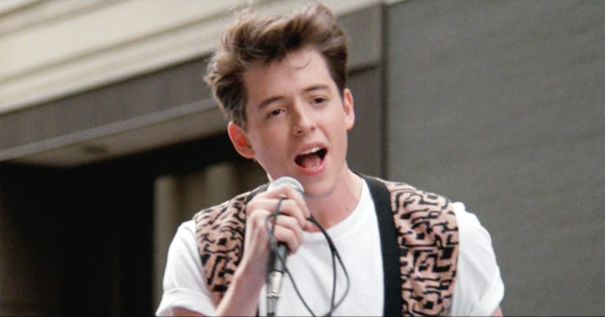 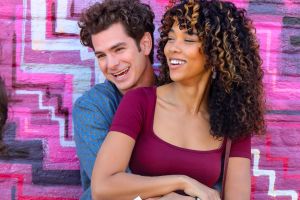