After the coronavirus pandemic kept crowds away from Royal Ascot in 2020, the event has returned with a bang in 2021 at the Ascot Racecourse in Berkshire, England.

Take a look at all the attendees. 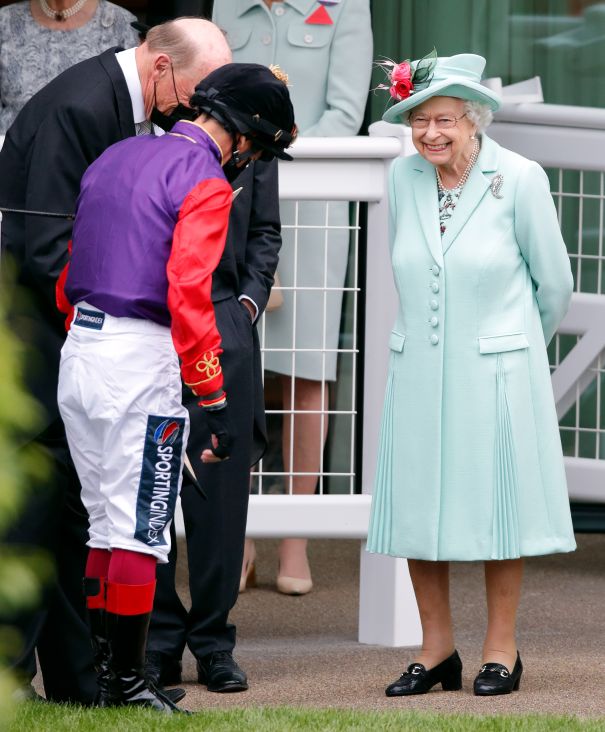 Queen Elizabeth is all smiles during the final day of the Royal Ascot races.

Her Majesty wore a mint green outfit and matching hat for her return to the racetrack. She was absent last year when the event was held without spectators because of COVID-19. 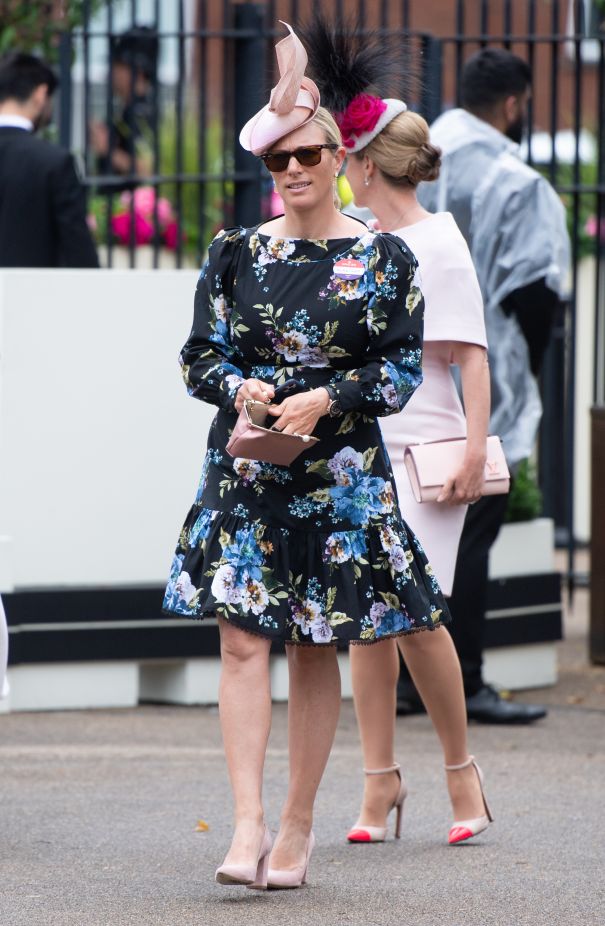 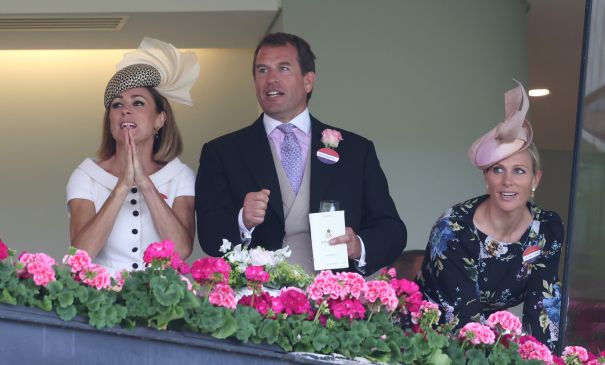 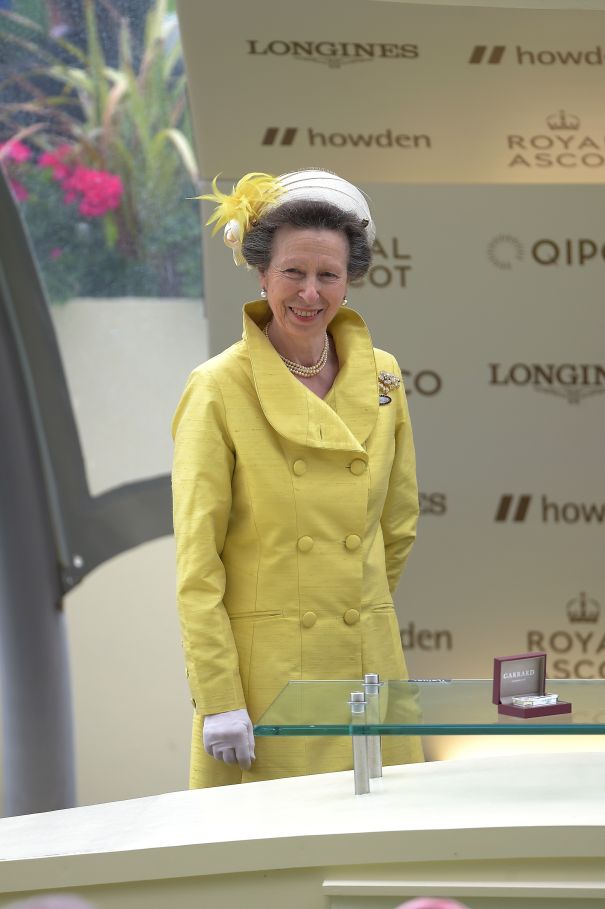 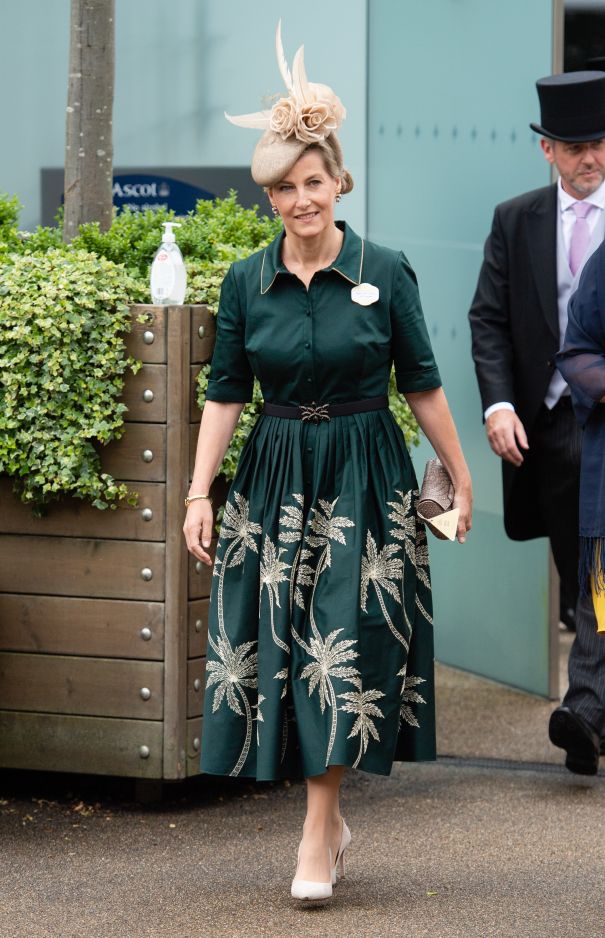 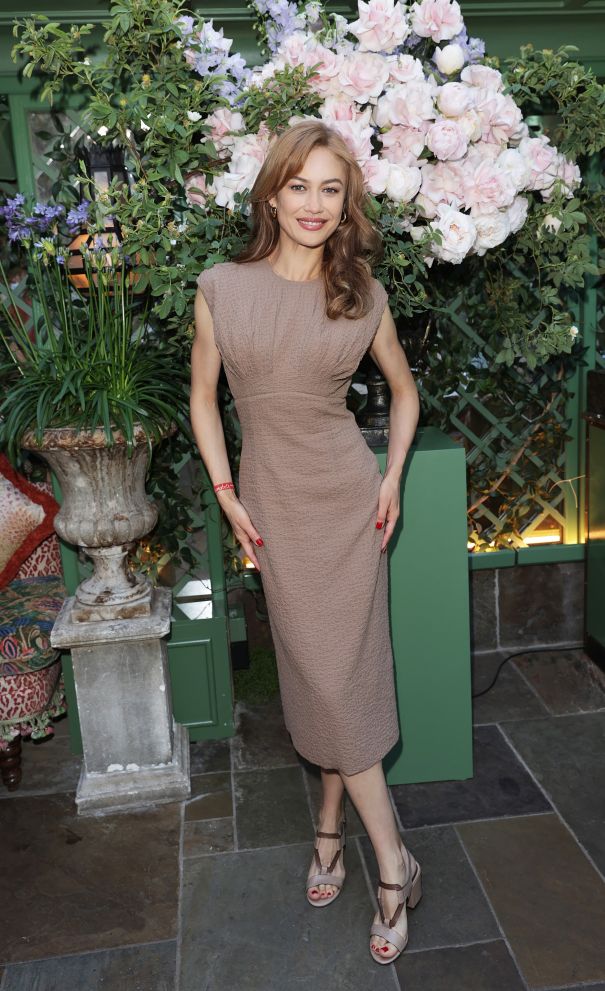 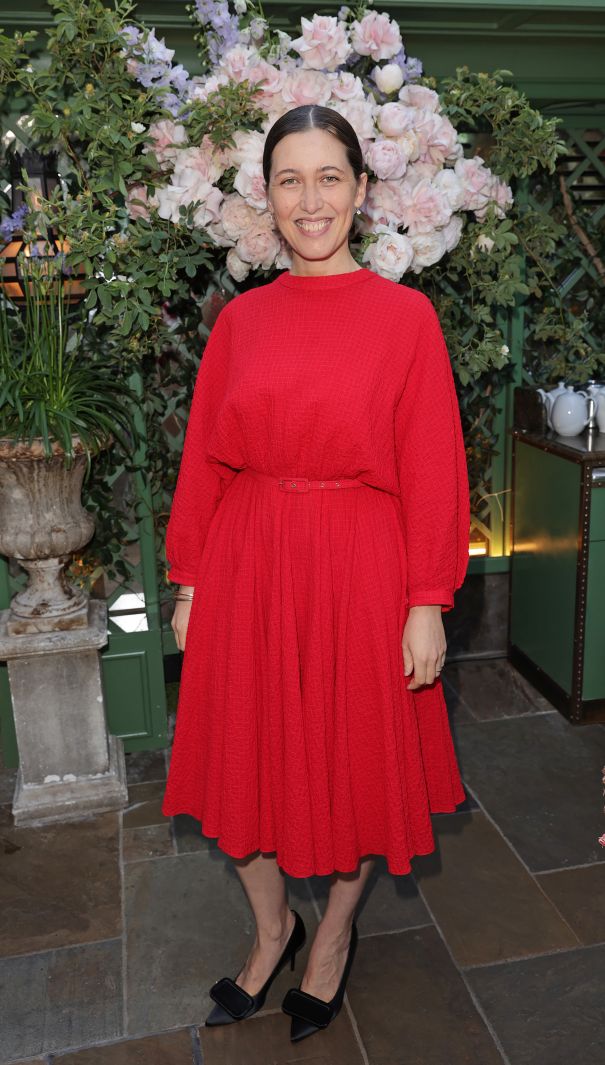 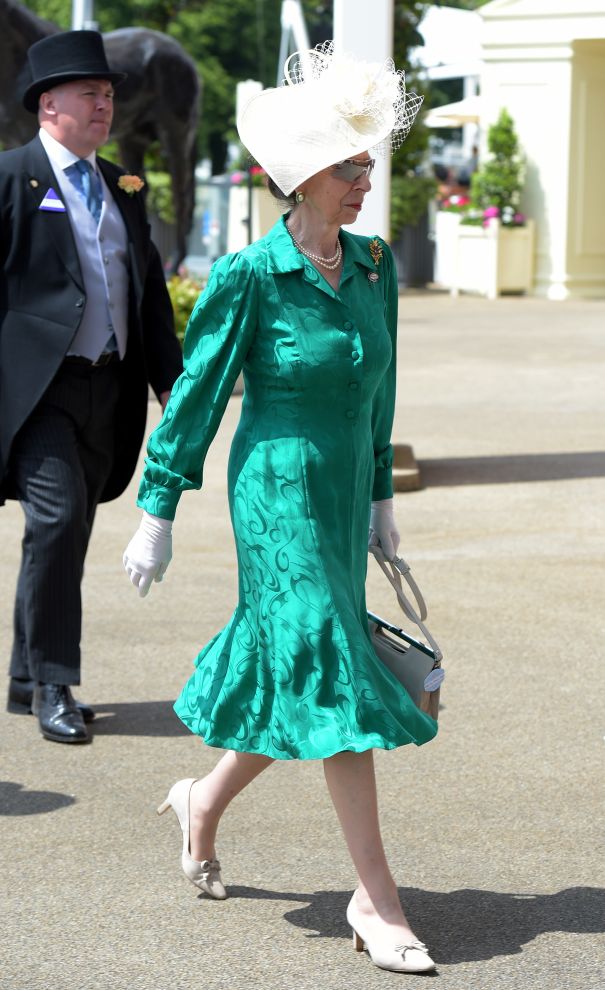 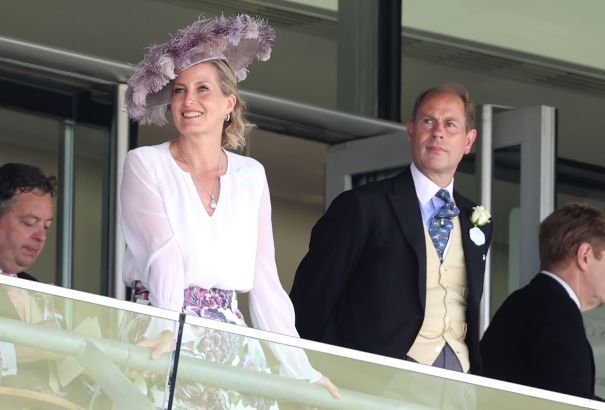 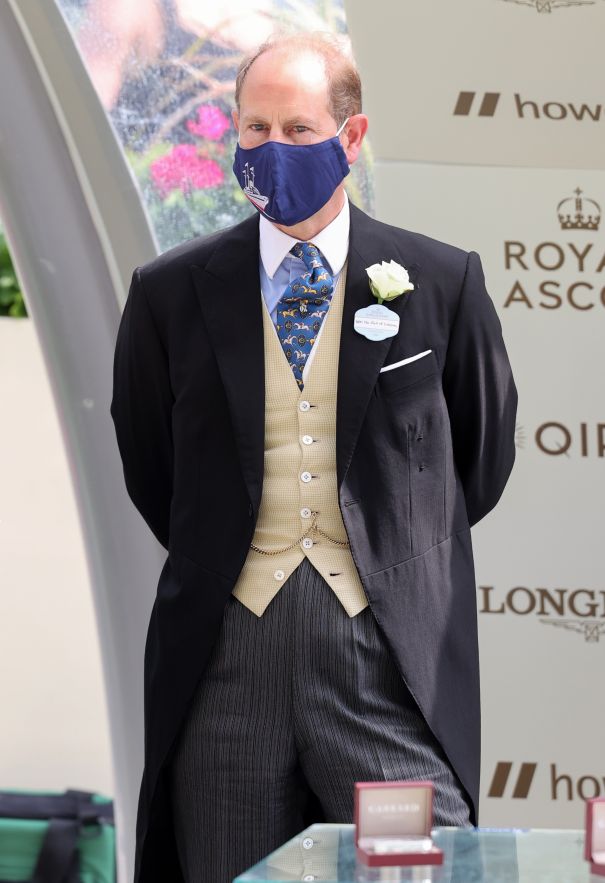 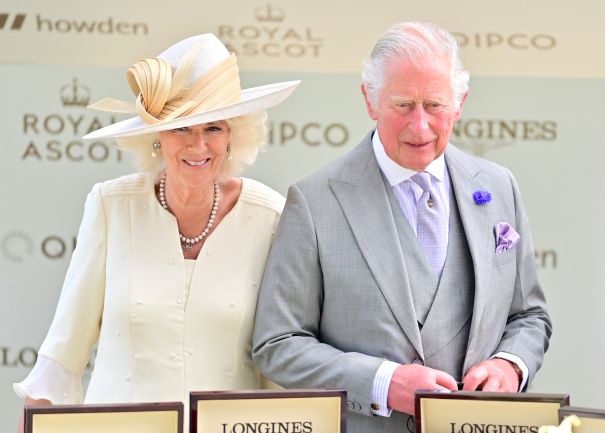 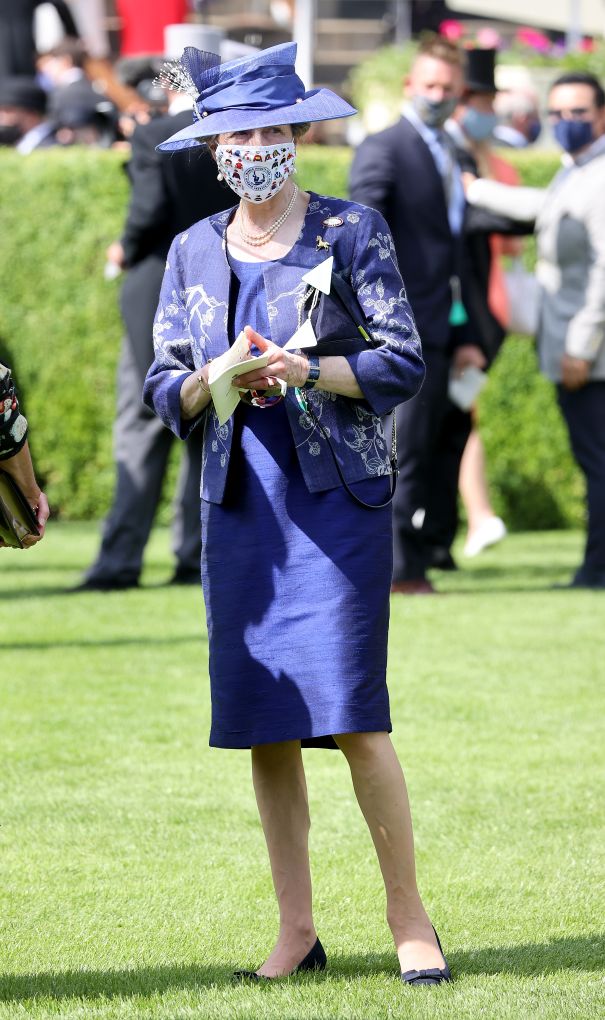 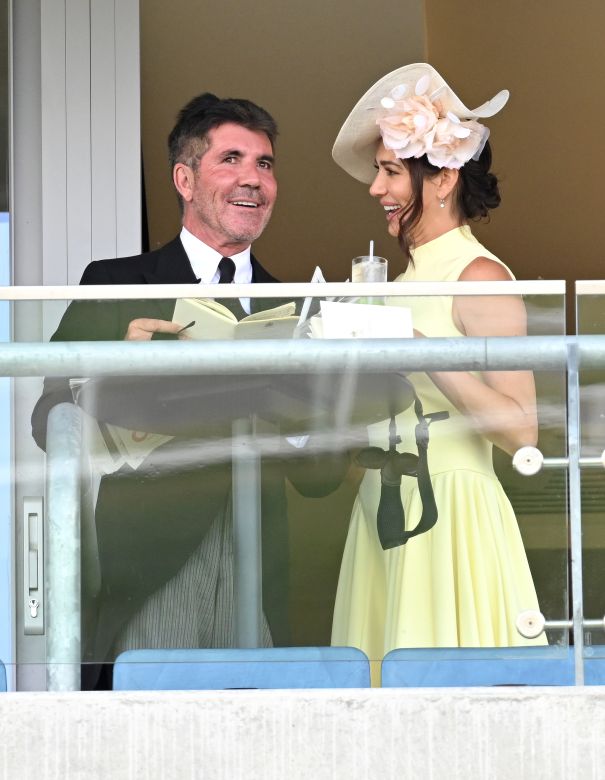 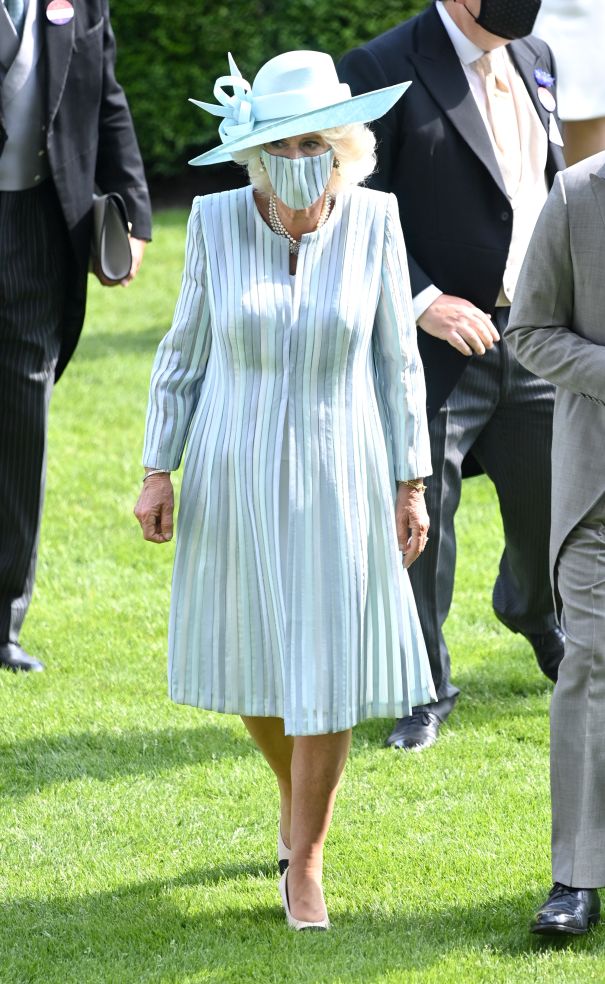 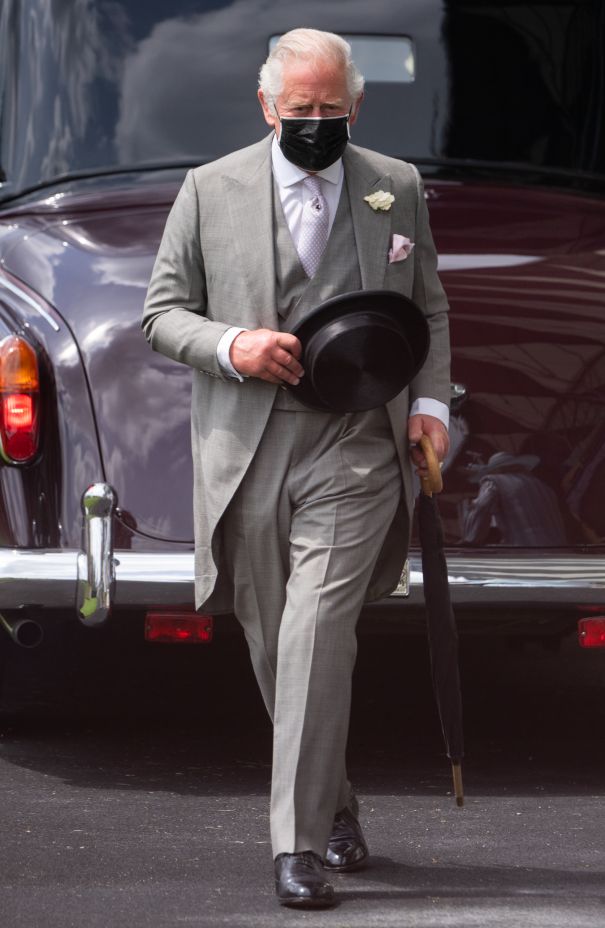 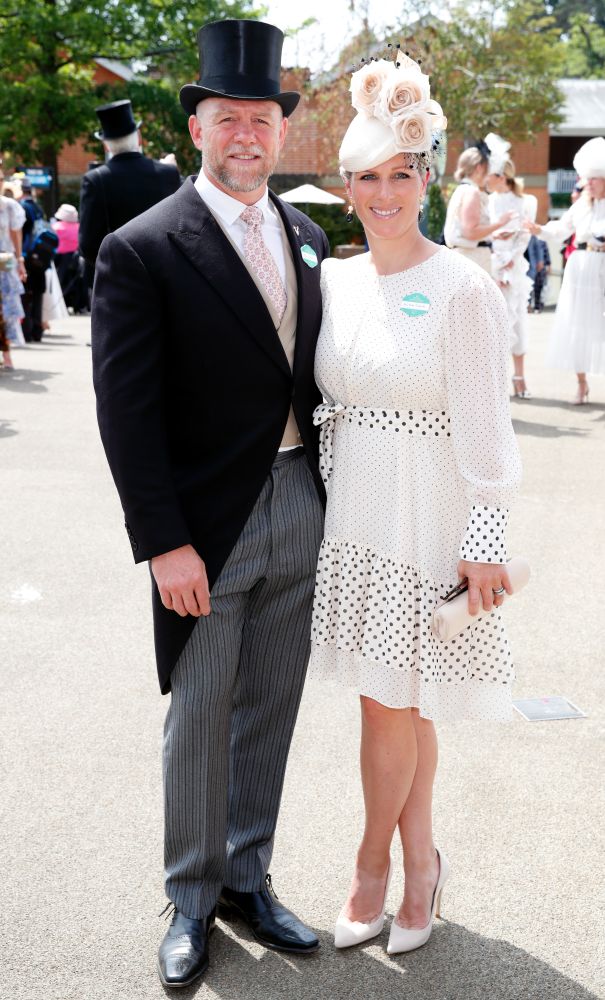 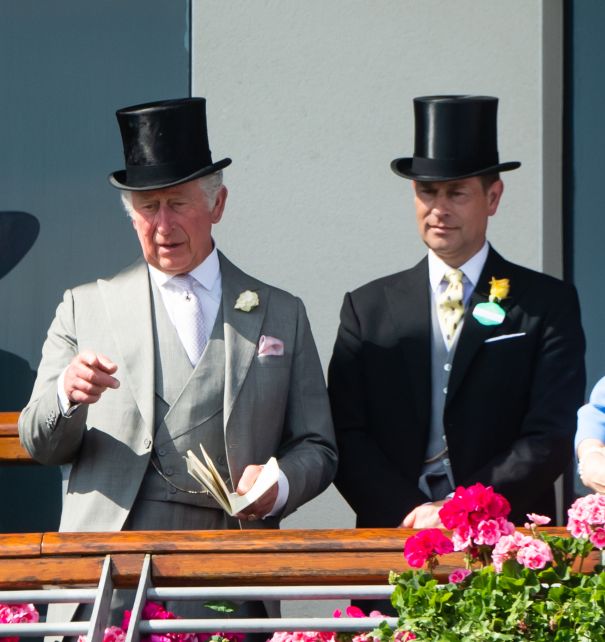 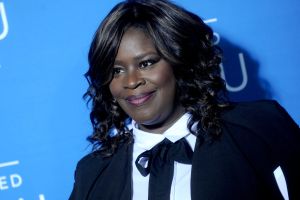