15 Actors Who Worked Together After Breaking Up

These actors proved they were true professionals by working on movies or hitting the promotional circuit together to hype their films even after their romantic relationship fizzled out. 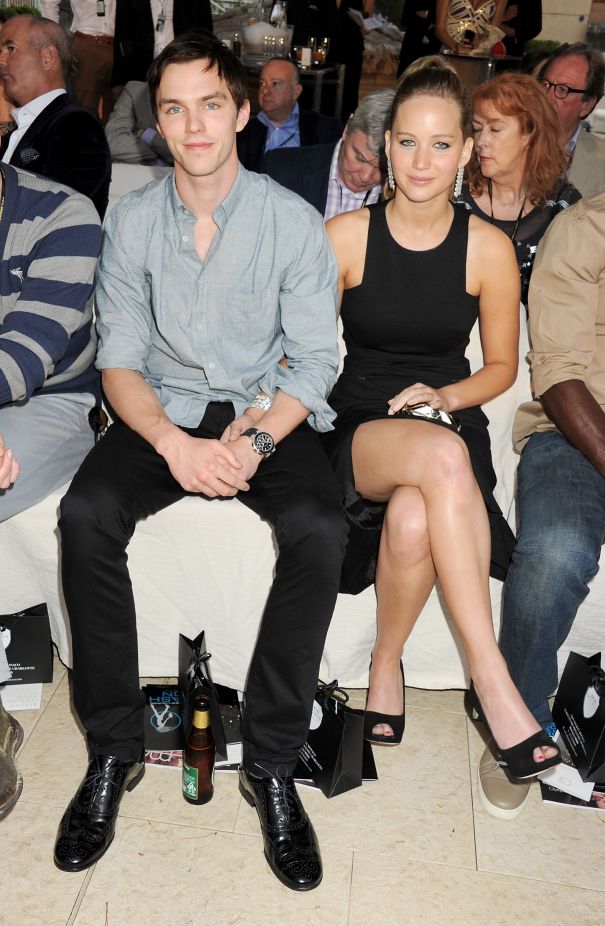 After meeting on the set of 2011’s “X-Men: Days Of Future Past”, Jennifer Lawrence and Nicholas Hoult dated off-and-on for three years before breaking up for good. Despite their split, the actors worked together on the follow-up, “X-Men: Apoclaypse”, but not without more than a few awkward moments in the press with Lawrence trashing Hoult’s dishwashing techniques while the British actor compared dating her to just being a “bystander”. Despite the relationship fallout, the two have remained friends with Lawrence bringing future hubby Cooke Maroney as her date to the premiere of “The Favourite” starring Hoult. 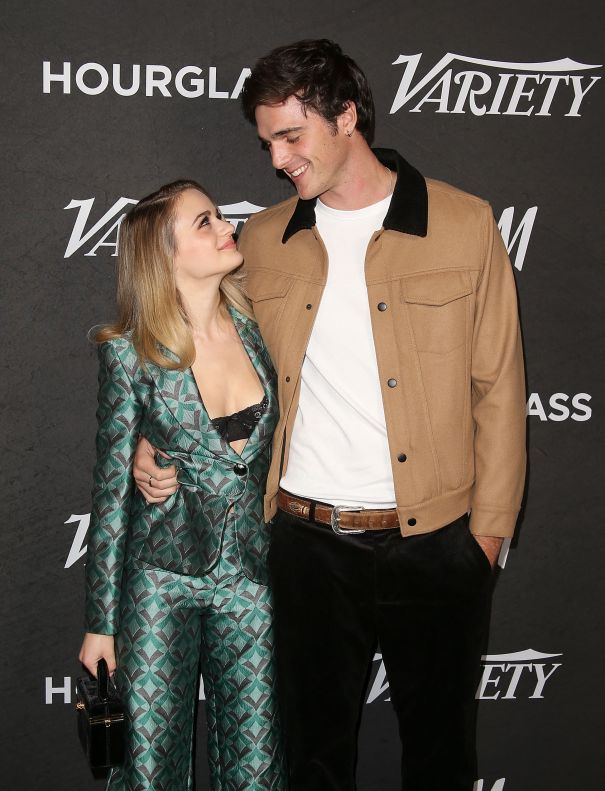 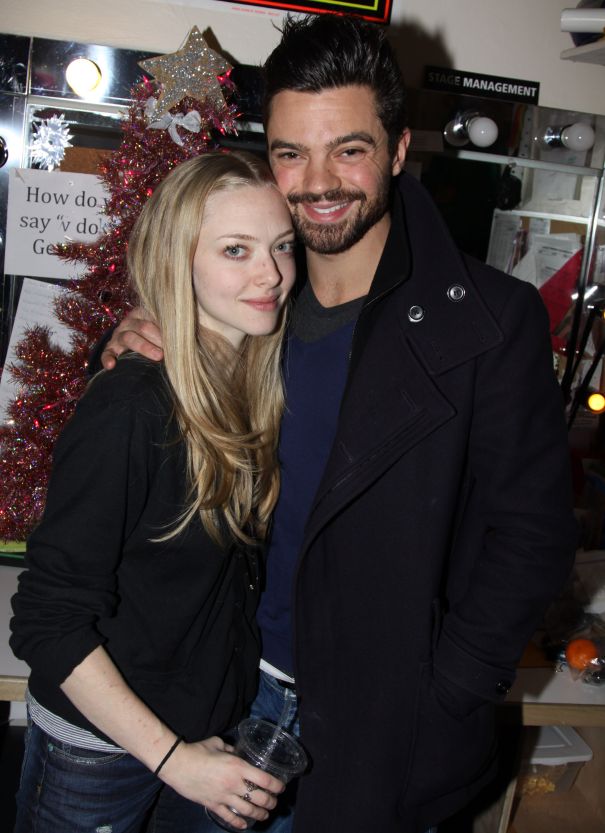 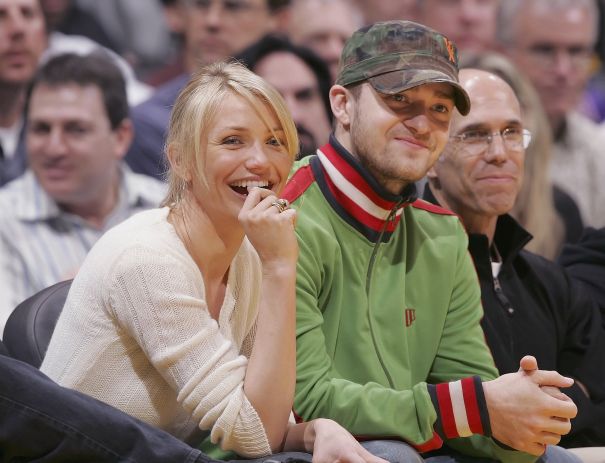 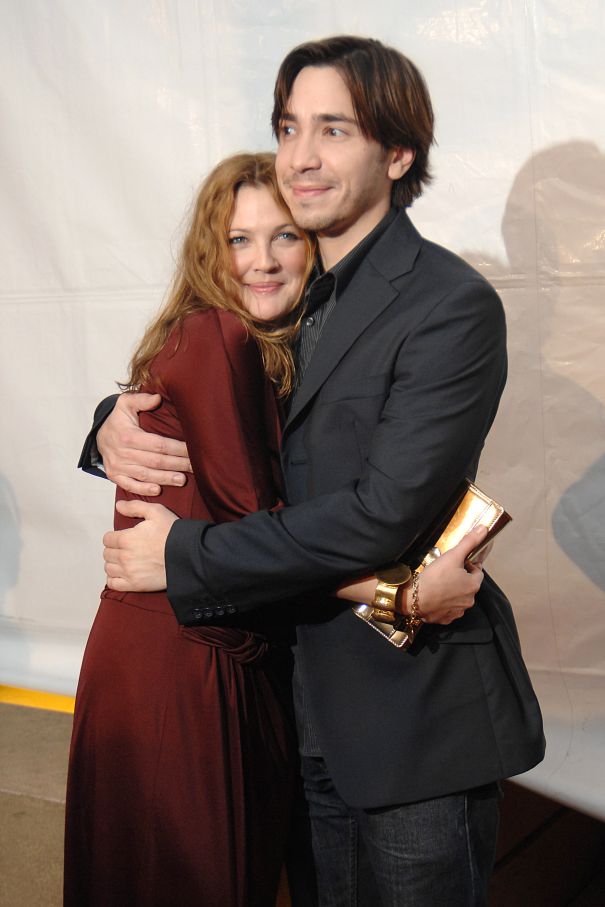 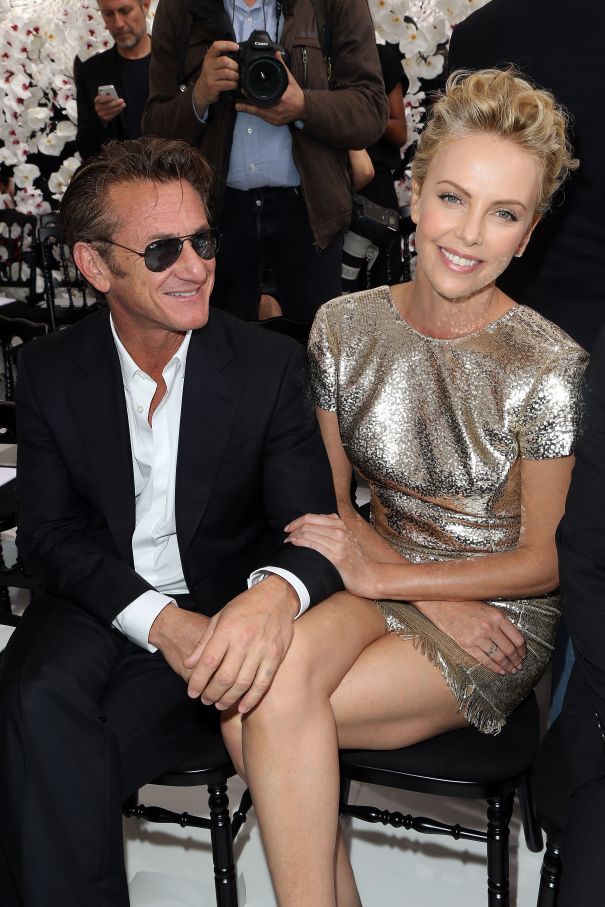 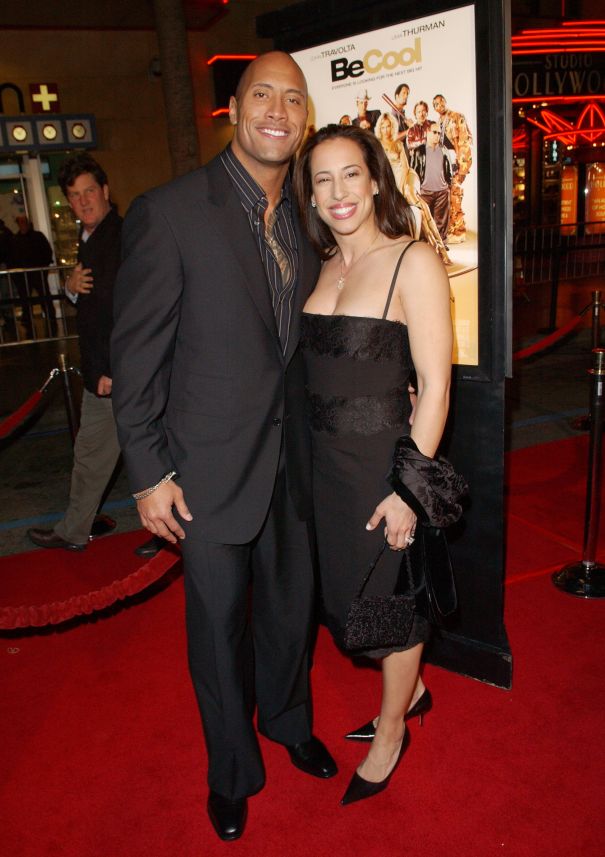 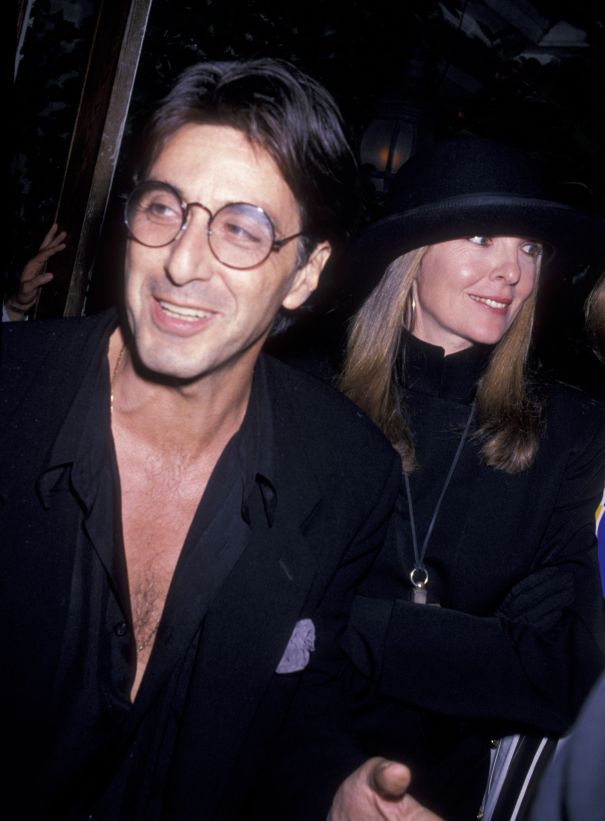 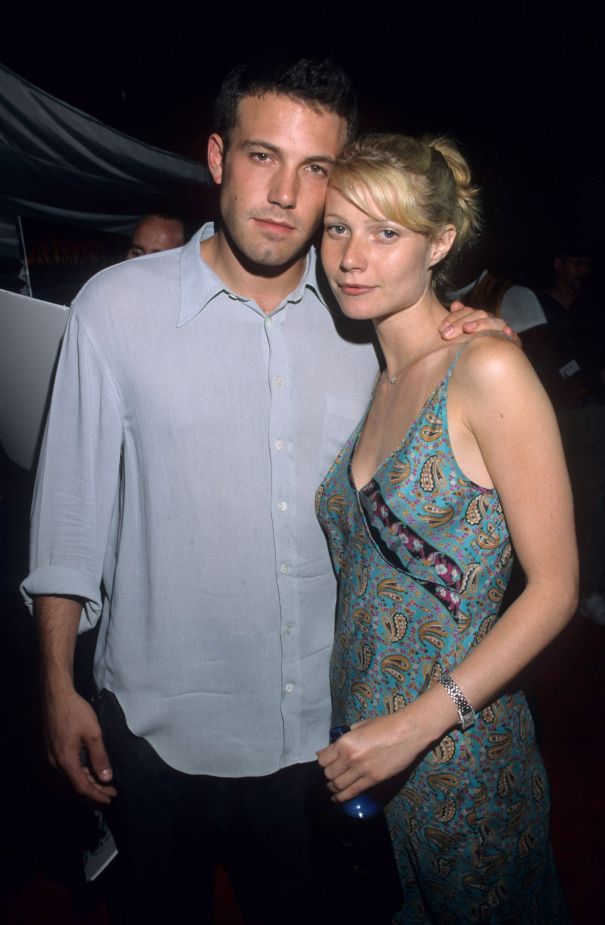 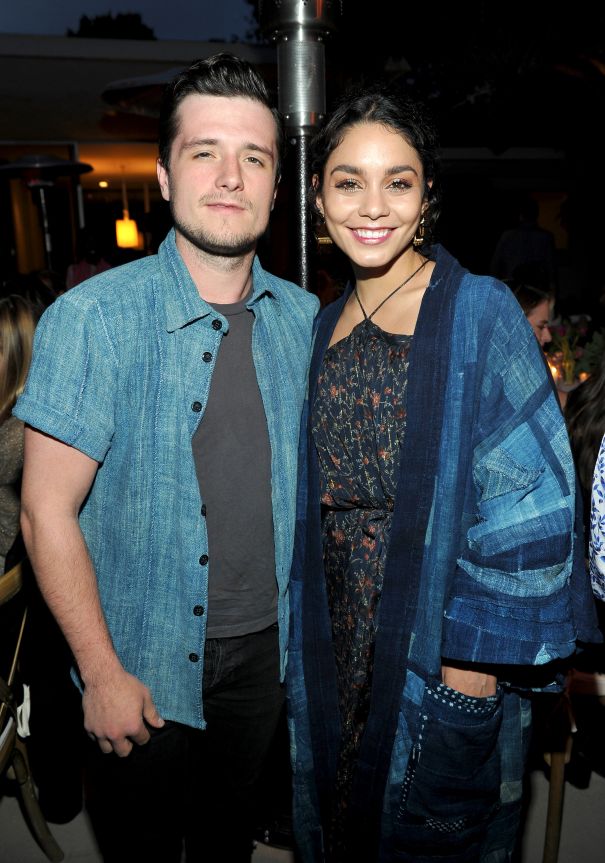 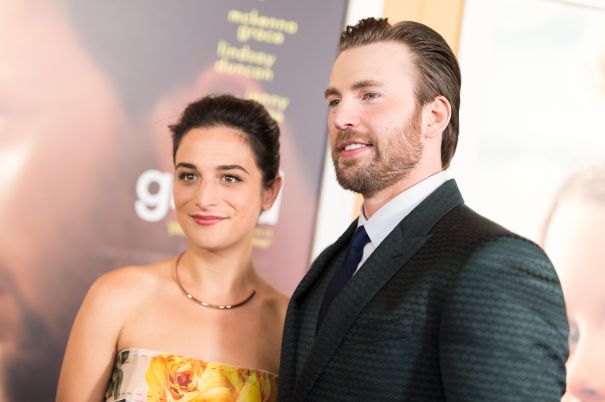 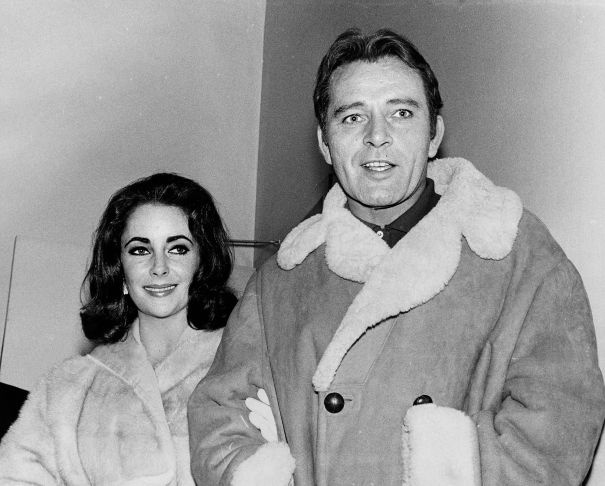 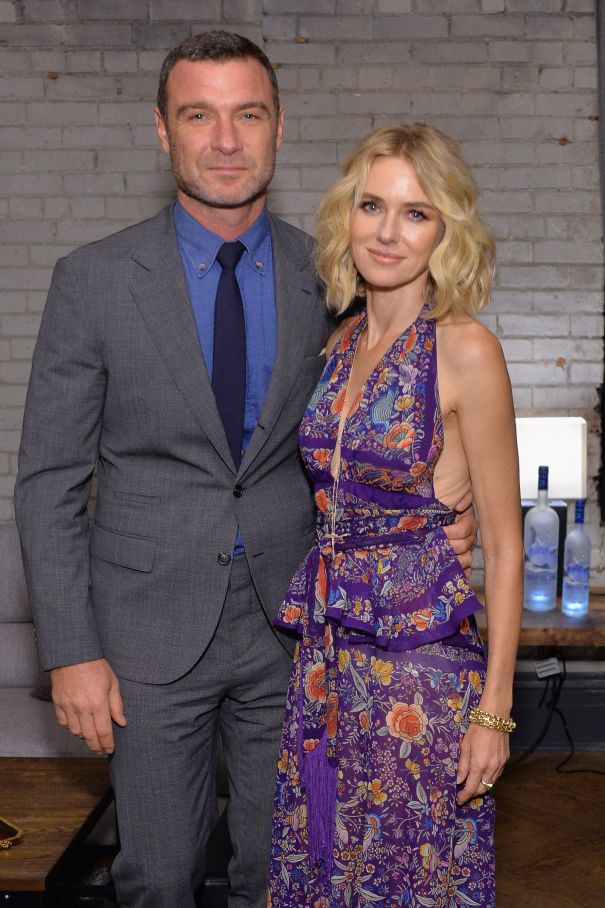 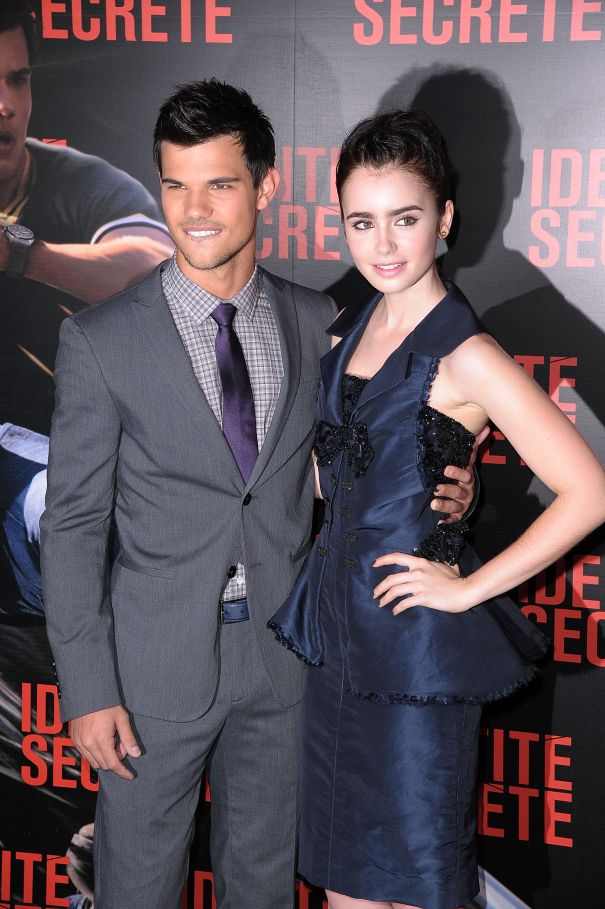 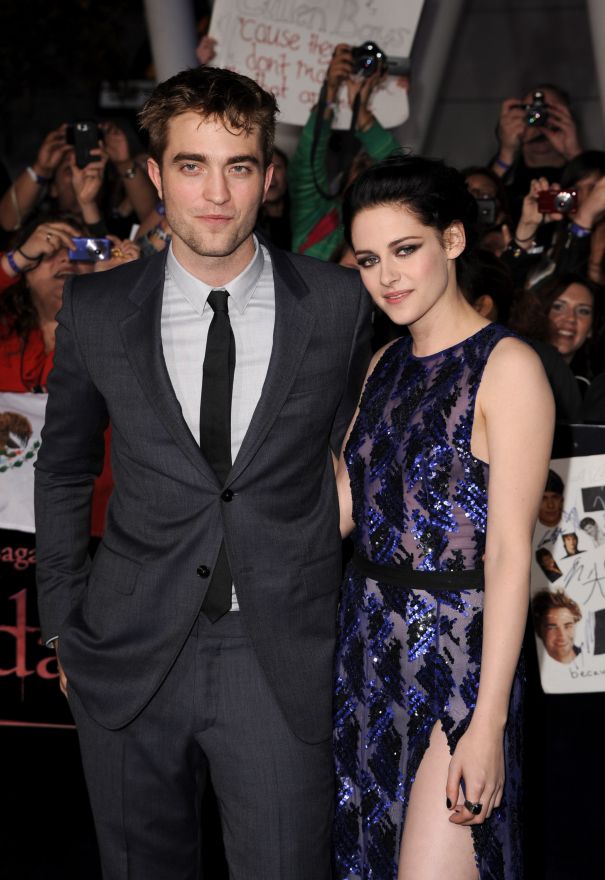