Summer is in full effect and it’s packing a big, bright list of new bangers. From Billie and Lana to Blondie and Prince, here’s this month’s crop of hot new releases. 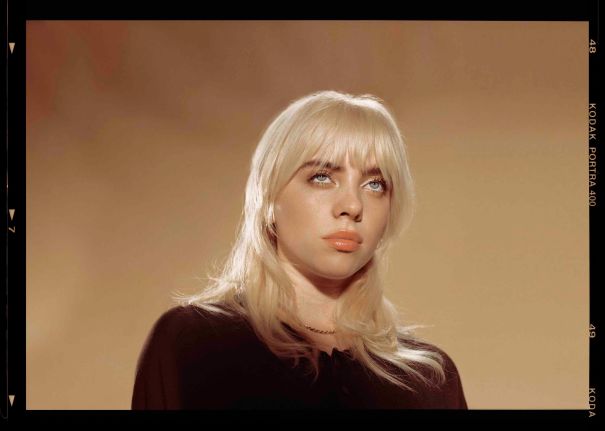 Of course, you already know that the seven-time Grammy Award winner has a new record coming out because when a teenage megastar announces a second album, it makes headlines. And now, we have all the details for you. Her latest track, "Lost Cause", is the fourth single from her upcoming album, 'Happier Than Ever'. The record drops on July 30, and there are plans for a massive world tour to kick off in New Orleans on February 3, 2022. In the meantime, the 19-year-old Californian is working with the BBC on something for fans. Details are sketchy but look for something akin to the "At The BBC" TV specials that Harry Styles, Adele, and Ariana Grande have created. In a statement reflecting the challenges of the pandemic era, Eilish said, "It's been a blessing, huge blessing and a curse, but I'm really, really happy that we've been able to make the things that we're making. And I can't wait for you to hear this s***. I can't wait to have the world hear. I'm very excited and hopeful for the future." 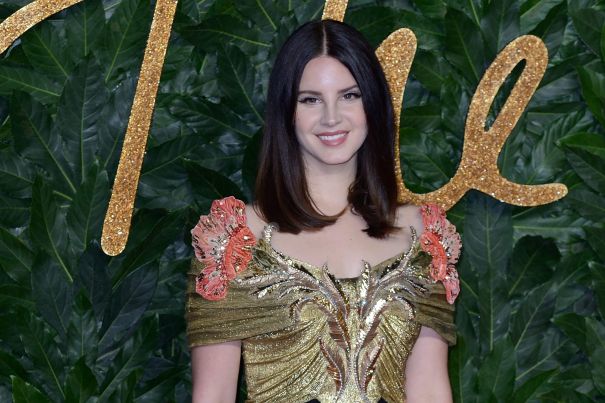 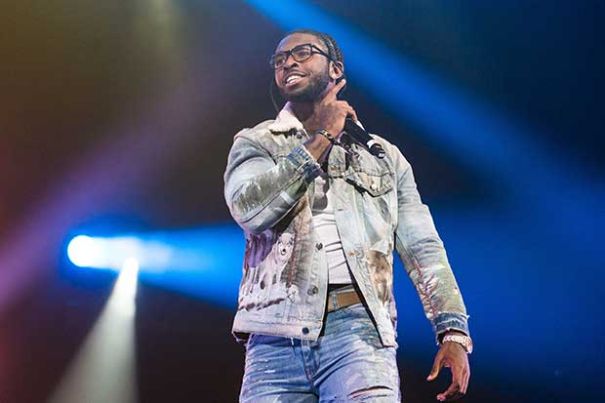 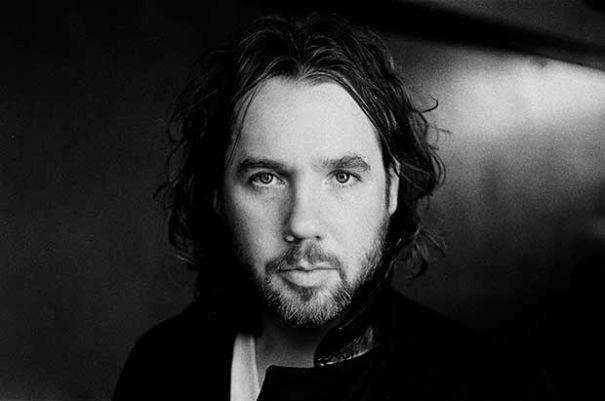 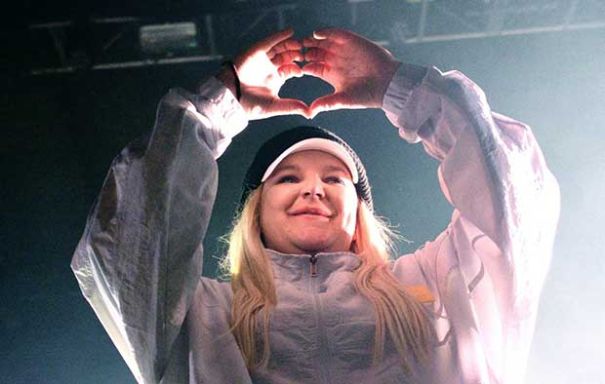 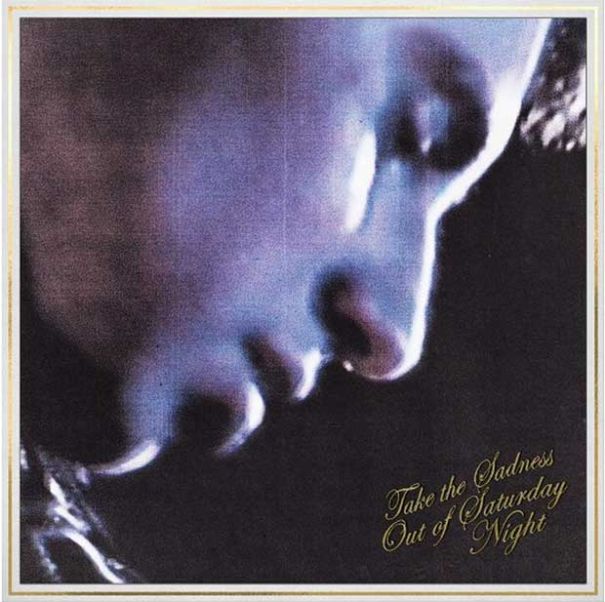 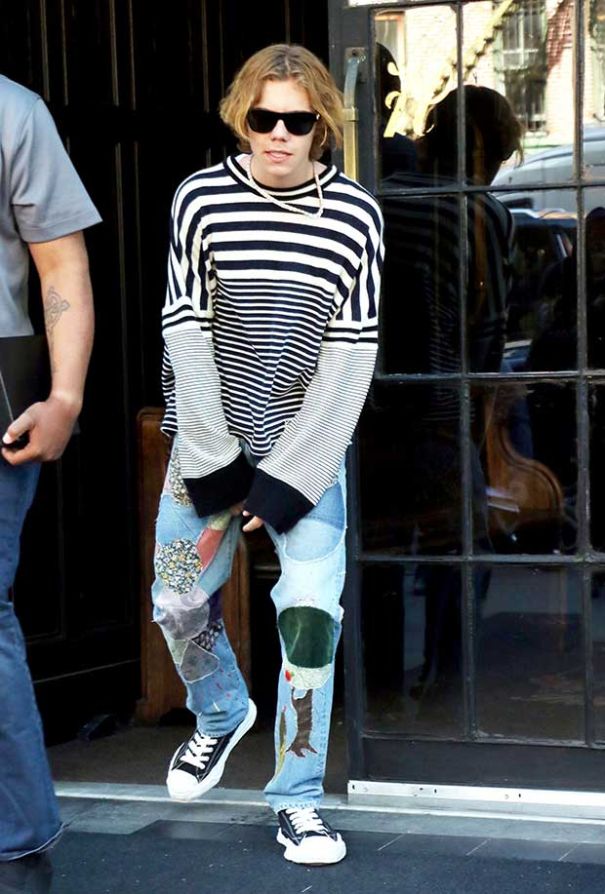 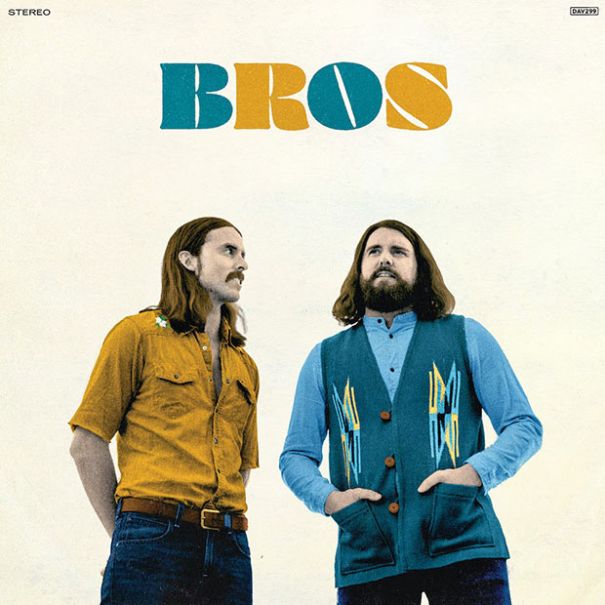 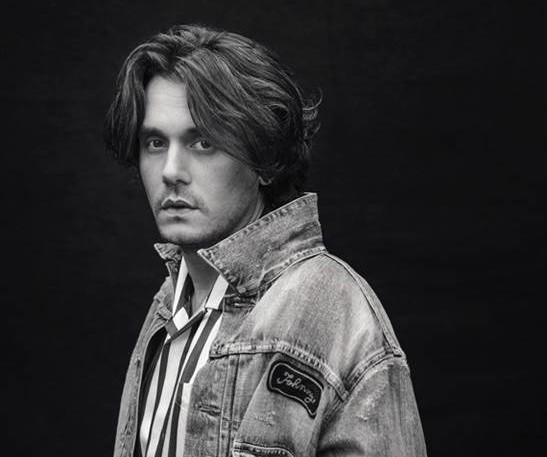 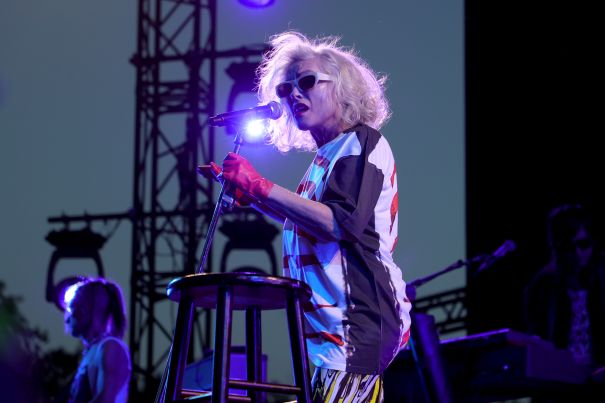 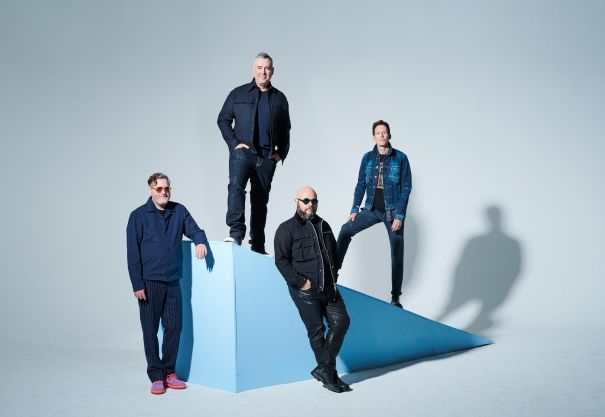 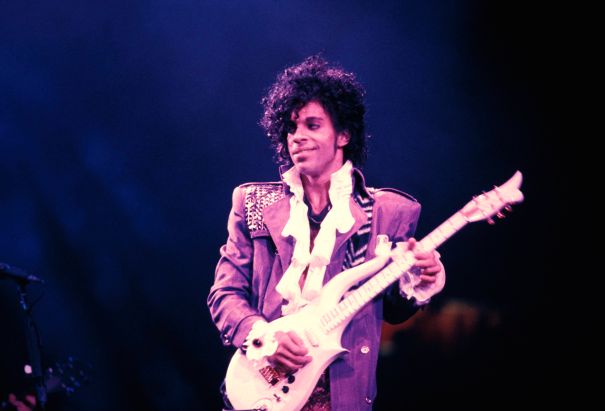