Actor-Director Couples Who Have Worked Together

Love is no stranger on a movie set. And while the couple that works together may not always stay together, here are some of the most famous actor-director pairs who’ve made movies together. 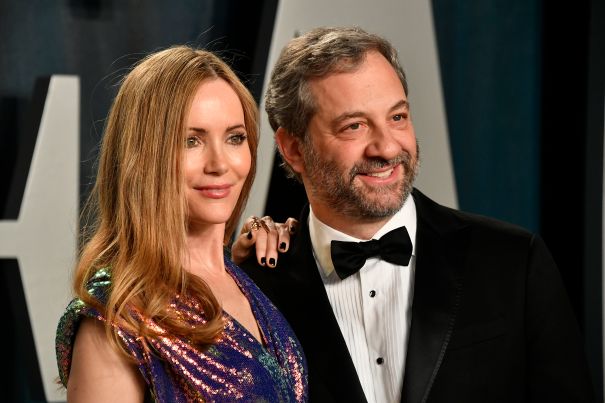 Leslie Mann and director Judd Apatow got married in 1997 after having met during an audition for 1996 film "The Cable Guy", which he produced.

Mann eventually worked with her husband as a director on his films "The 40-Year-Old Virgin", "Knocked Up", "Funny People" and "This Is 40". The couple's children Maude and Iris have also appeared in their films. 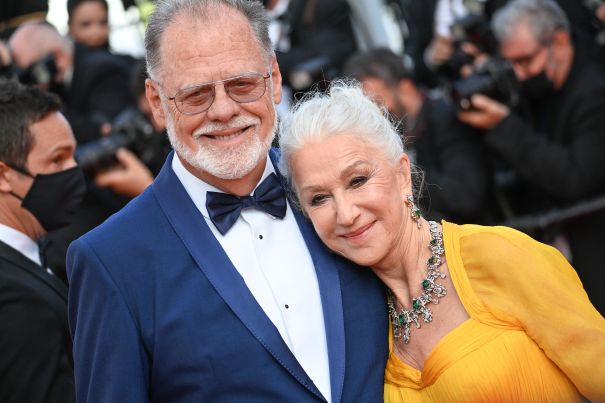 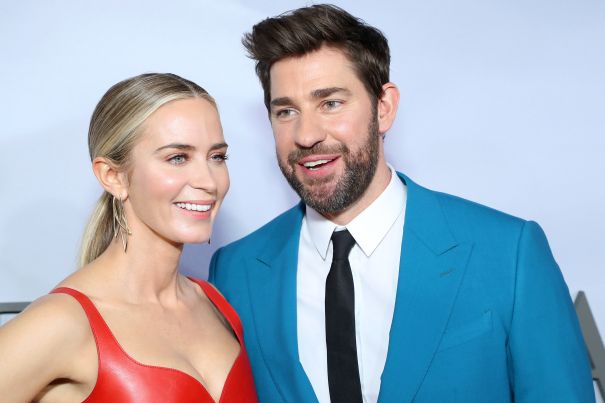 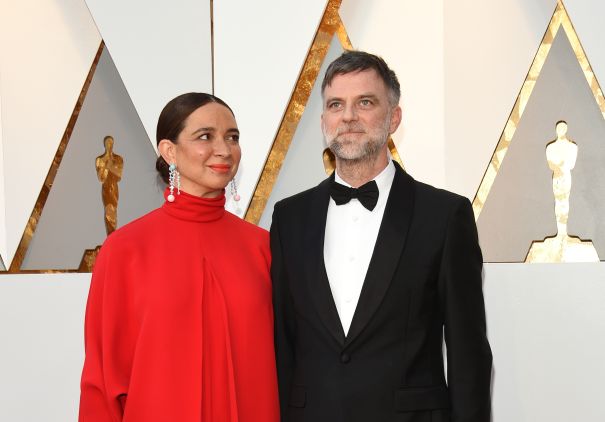 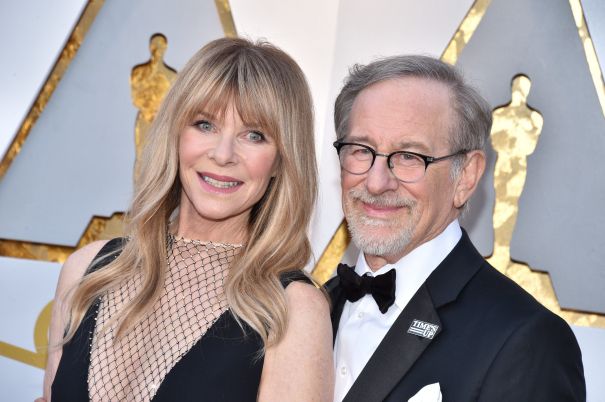 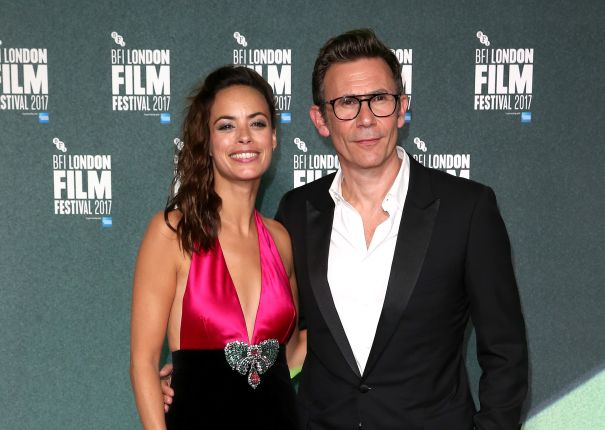 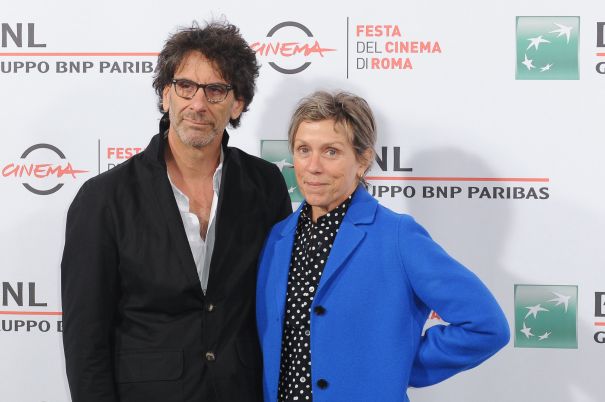 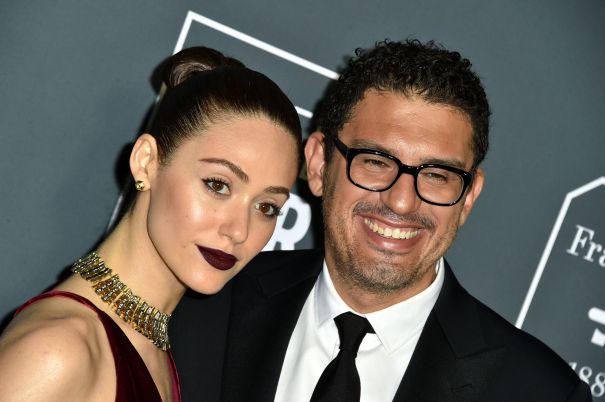 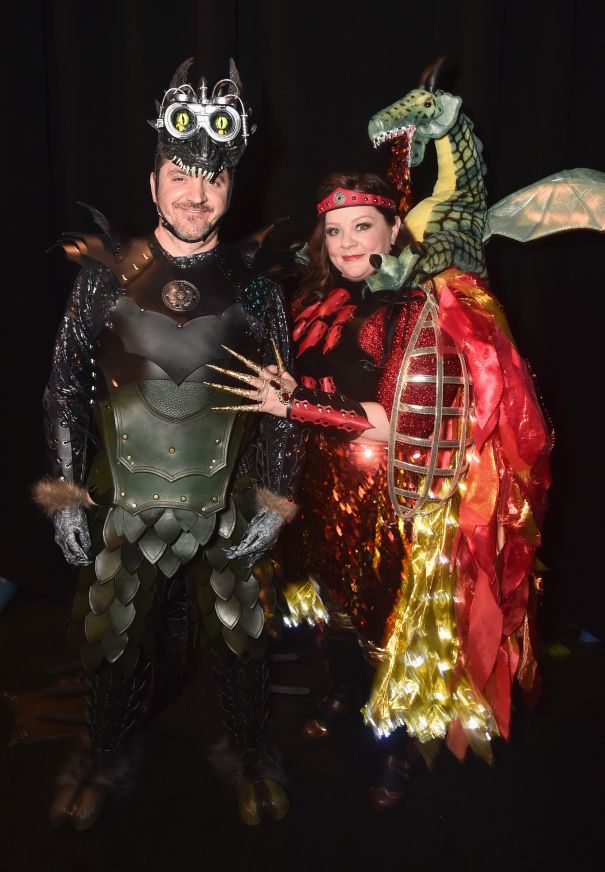 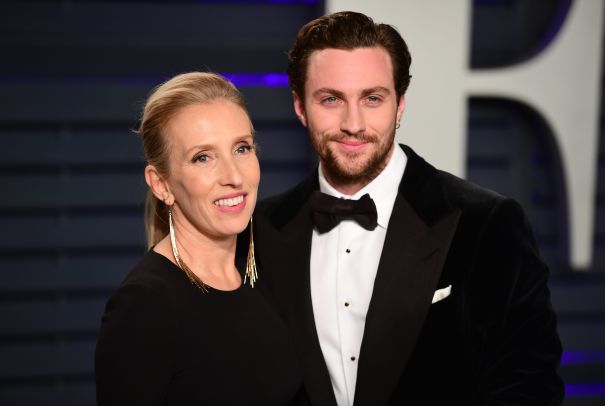 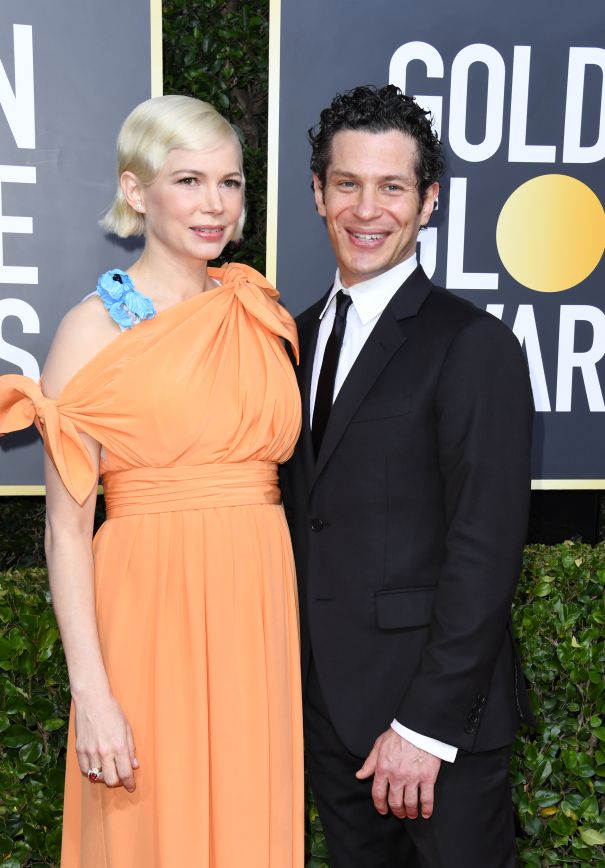 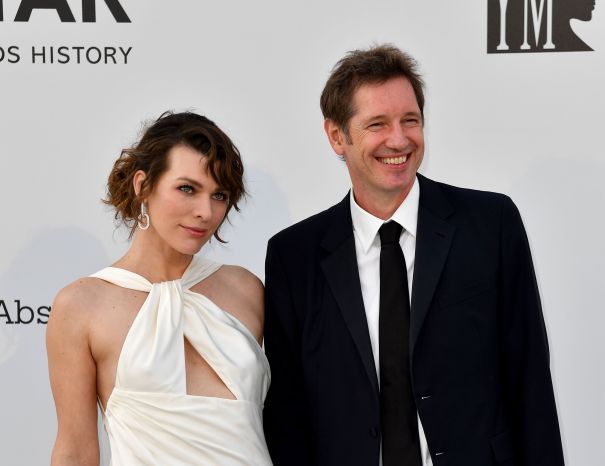 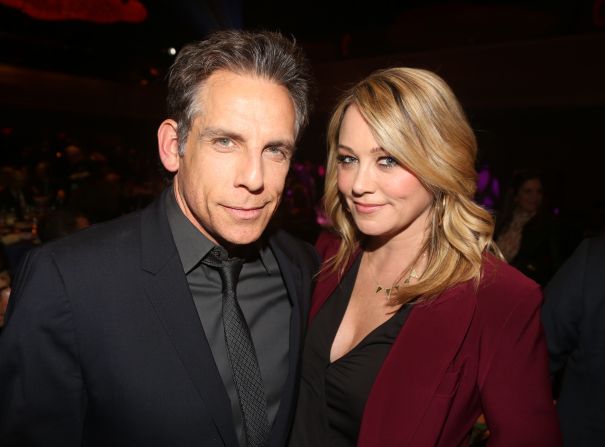 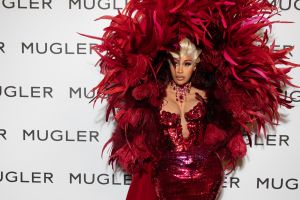