Grey is the hottest new look in Hollywood. From Andie MacDowell to Idris Elba, take a look at all the stars embracing their grey locks. 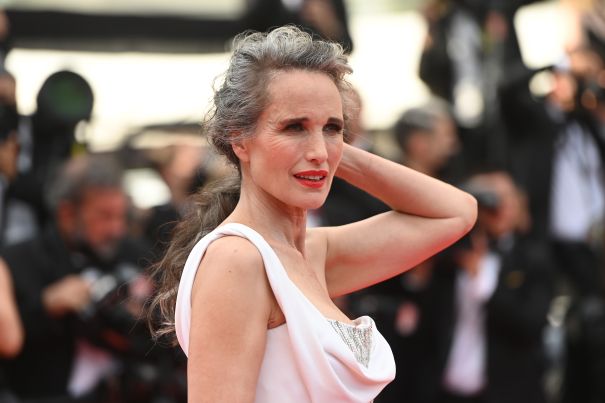 During the 2021 Cannes Film Festival, Andie MacDowell wowed the crowd with she hit the red carpet with curly salt and pepper locks, a look she first tried during the COVID-19 lockdown.

"At the very beginning of quarantine, my hair started growing and every time my kids would see me, they kept telling me I looked bada** with my grey hair," the actress, 63, told Vogue. "When I pulled it up in a bun, all you could see was the salt and pepper, which is what I am, you know, dark and silver." 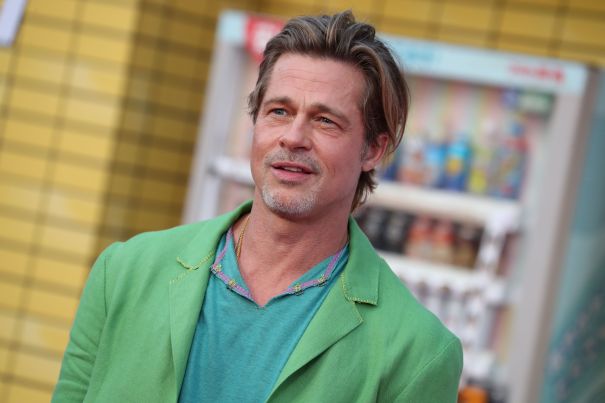 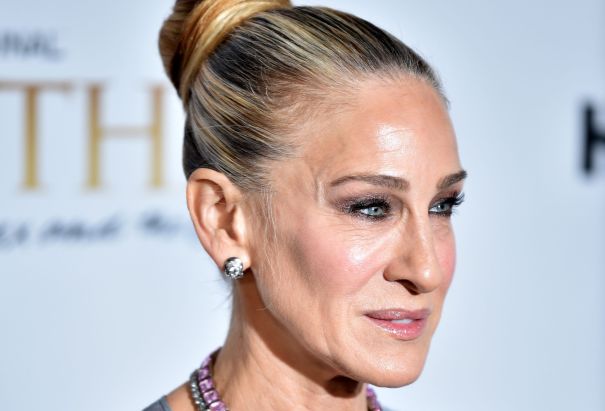 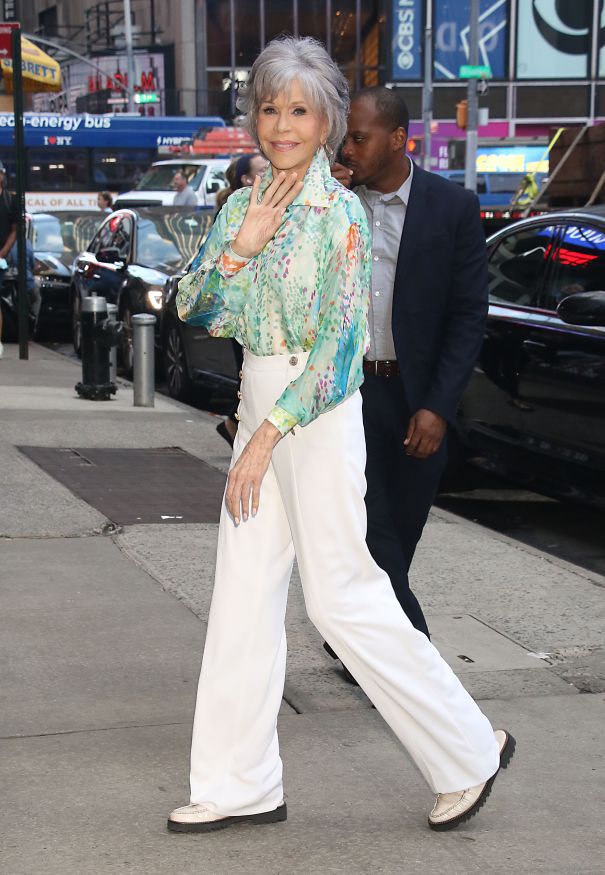 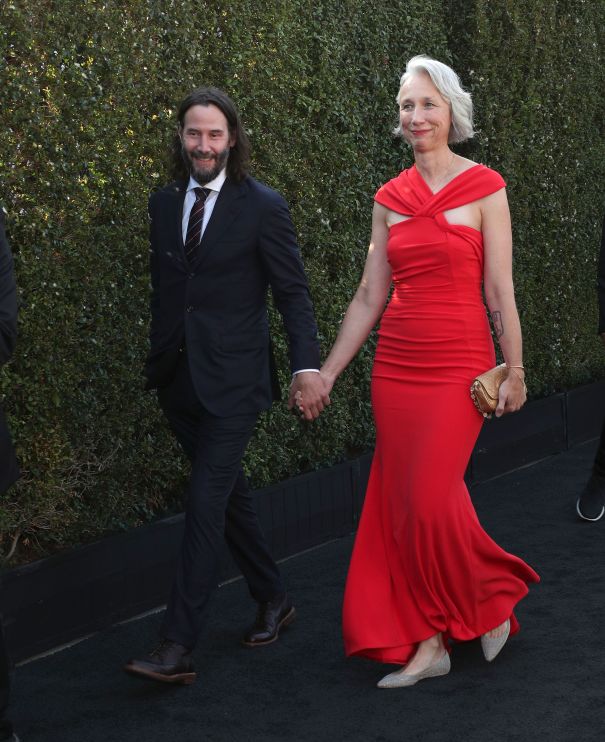 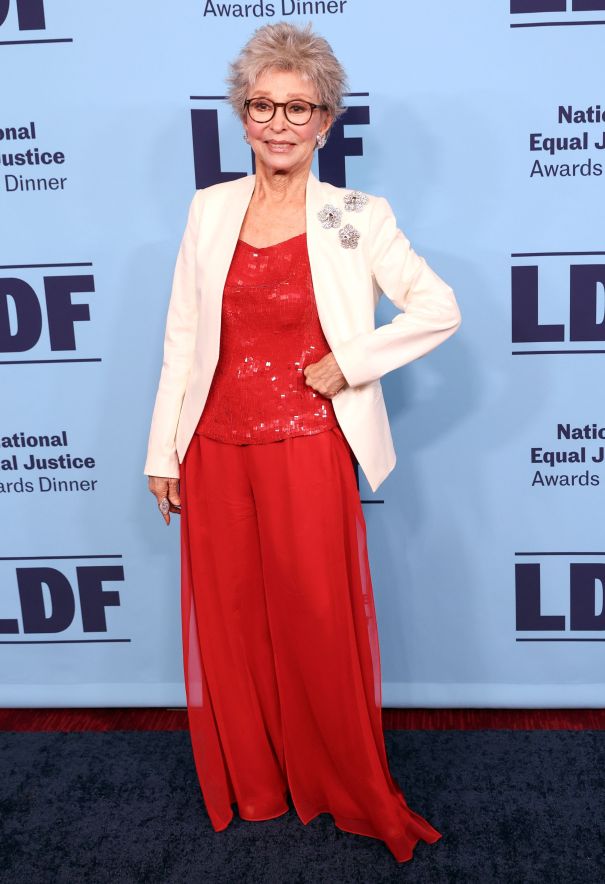 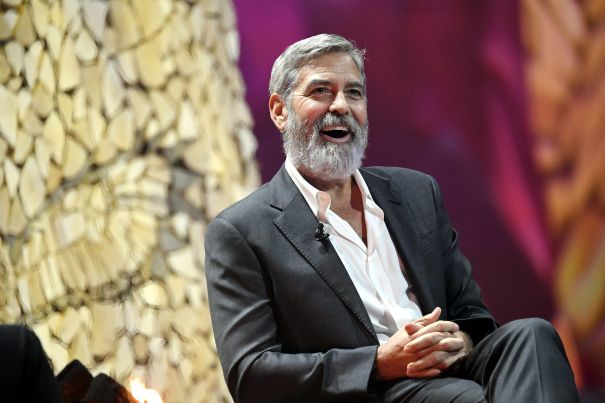 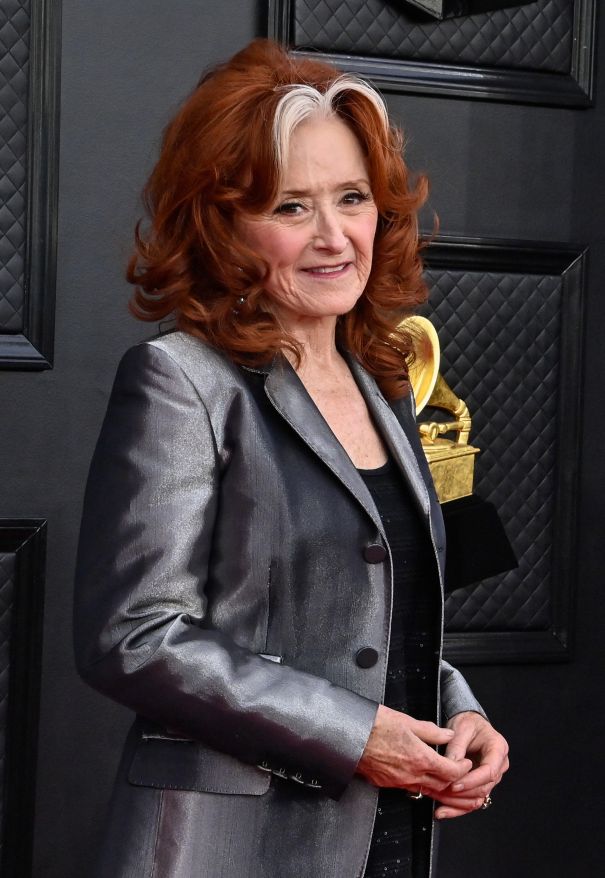 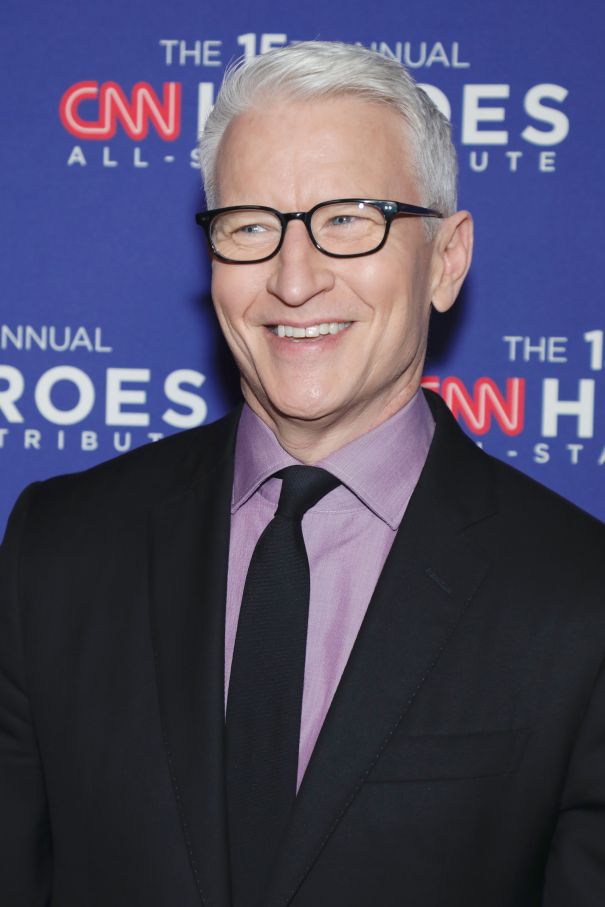 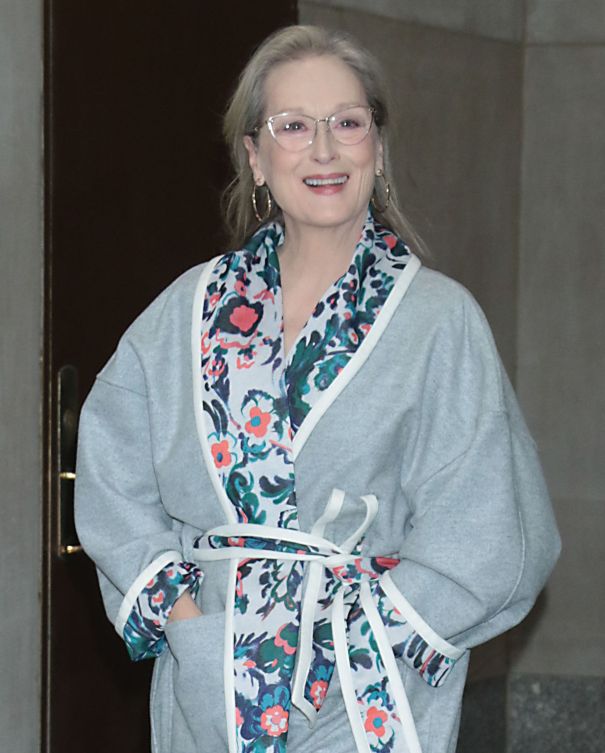 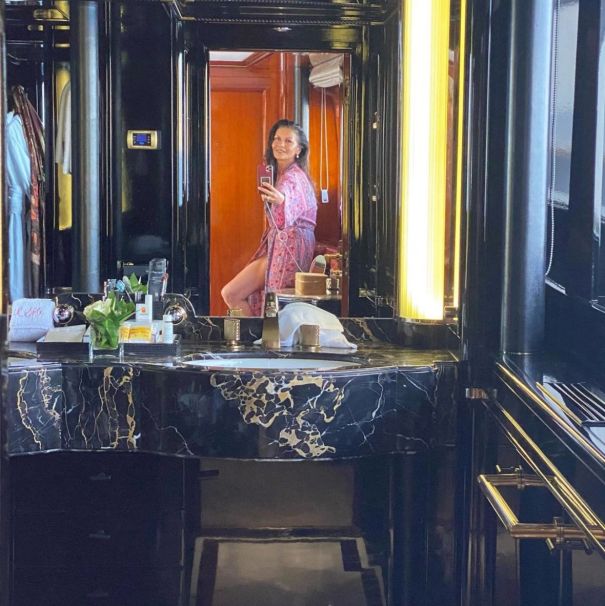 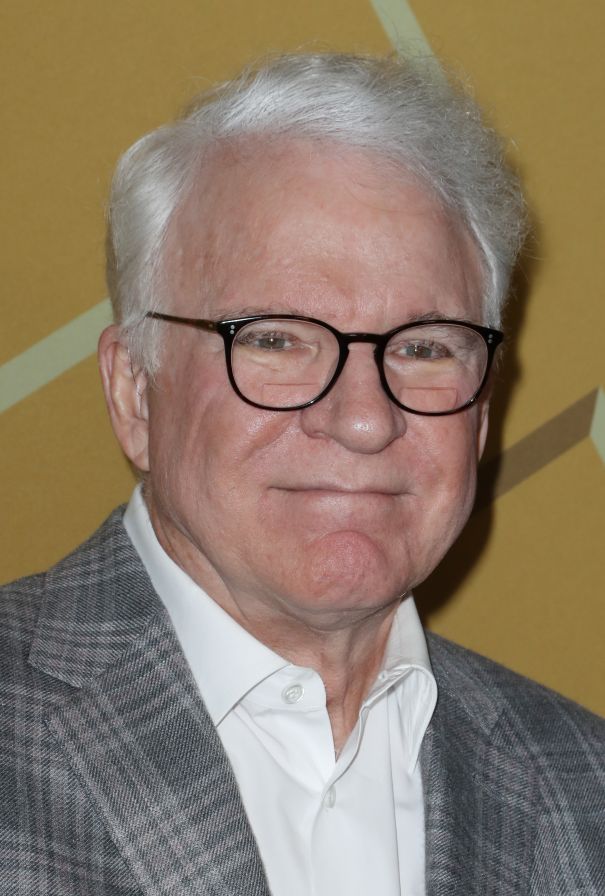 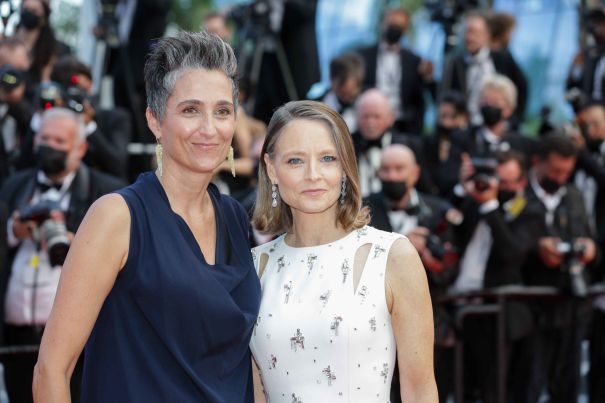 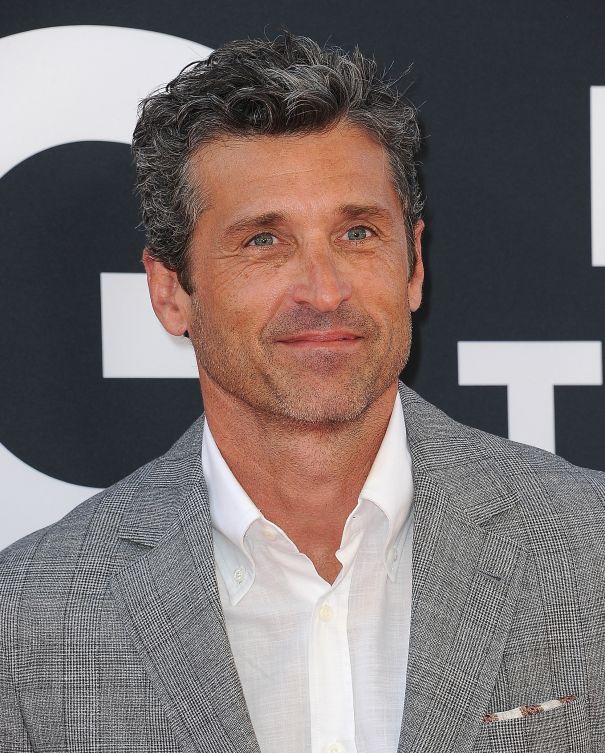 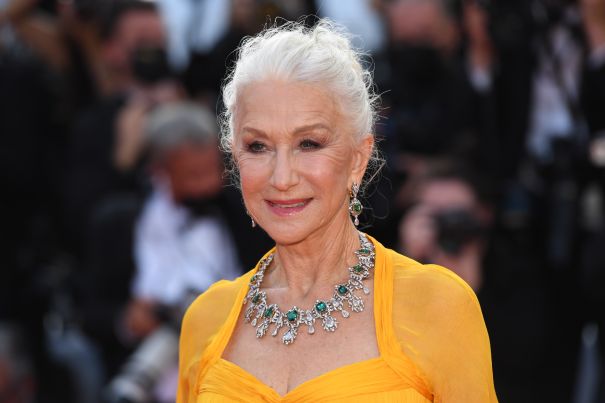 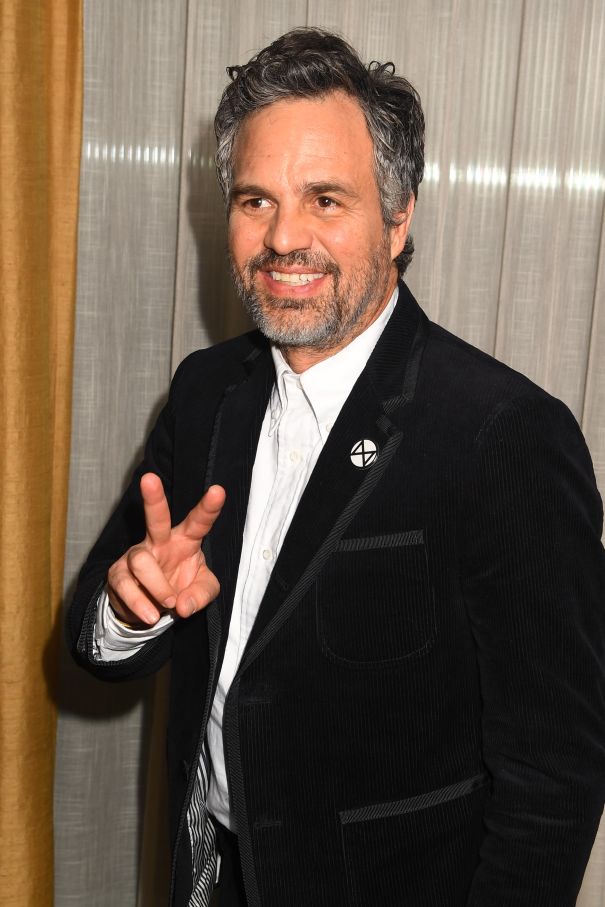 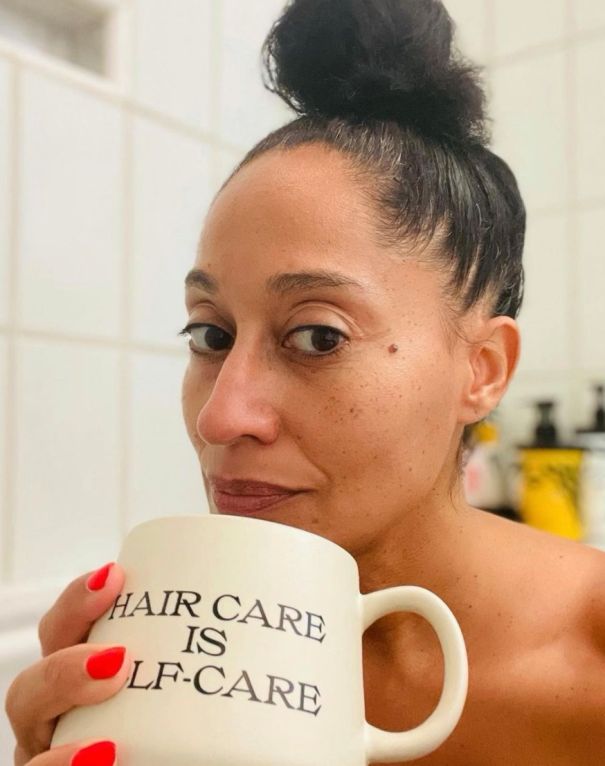 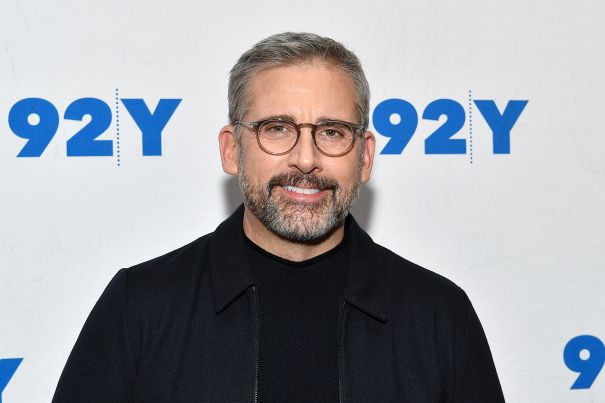 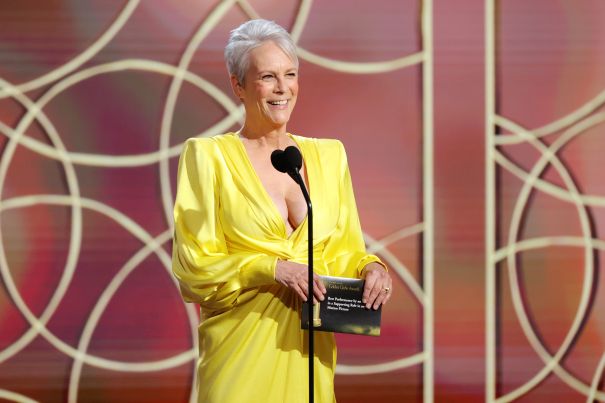 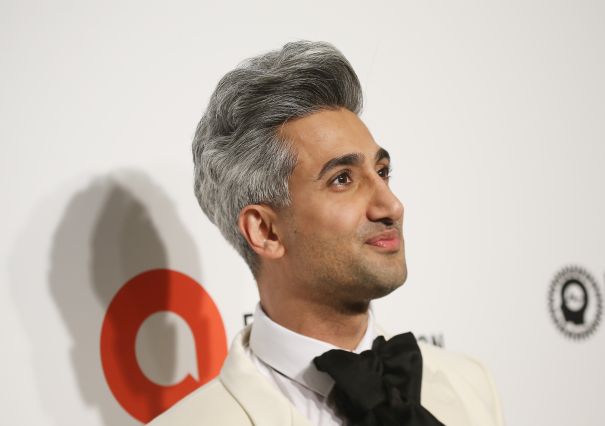 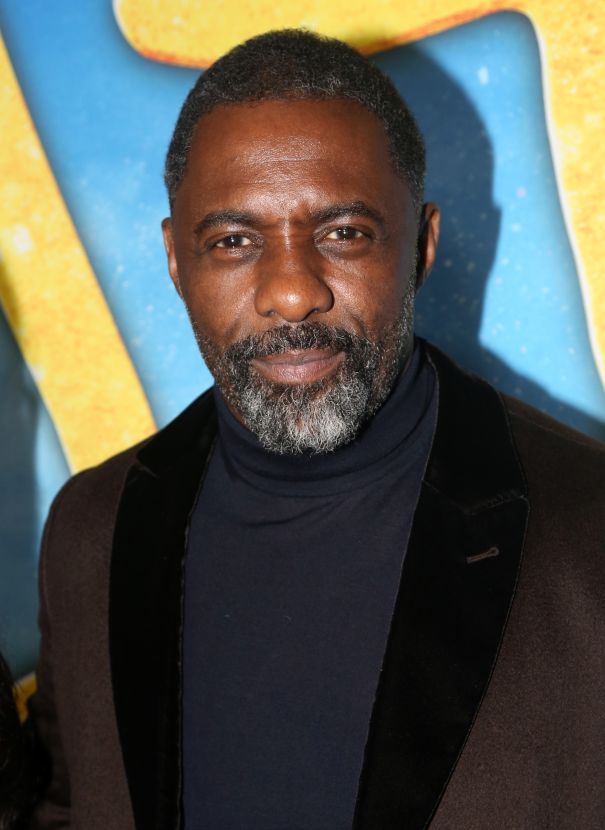 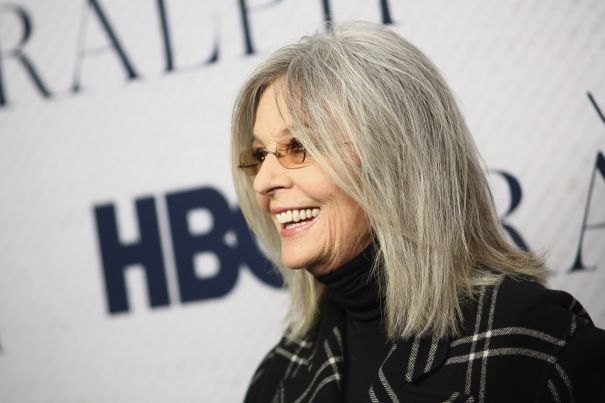 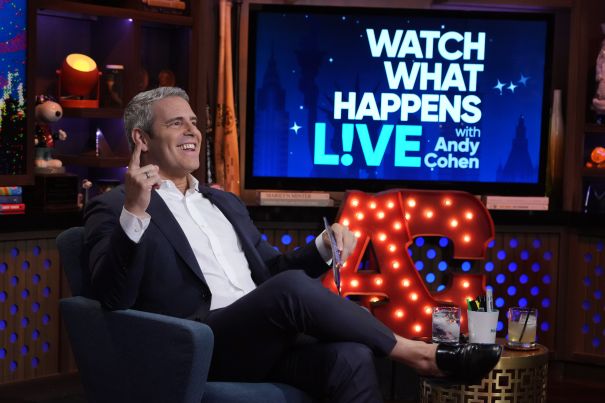