How Jodie Turner-Smith Is Redefining Hollywood

British star Jodie Turner-Smith burst onto the world stage in the mesmerising “Queen & Slim” back in 2020. The actor has since had a child with Canada’s own Joshua Jackson, starred in the “Anne Boleyn” series, a movie with Michael B. Jordan and doubled down on the importance of representation in the film and beauty industry.

We’re looking back at the 34-year-old’s impressive career thus far and the ways she’s redefining Hollywood. 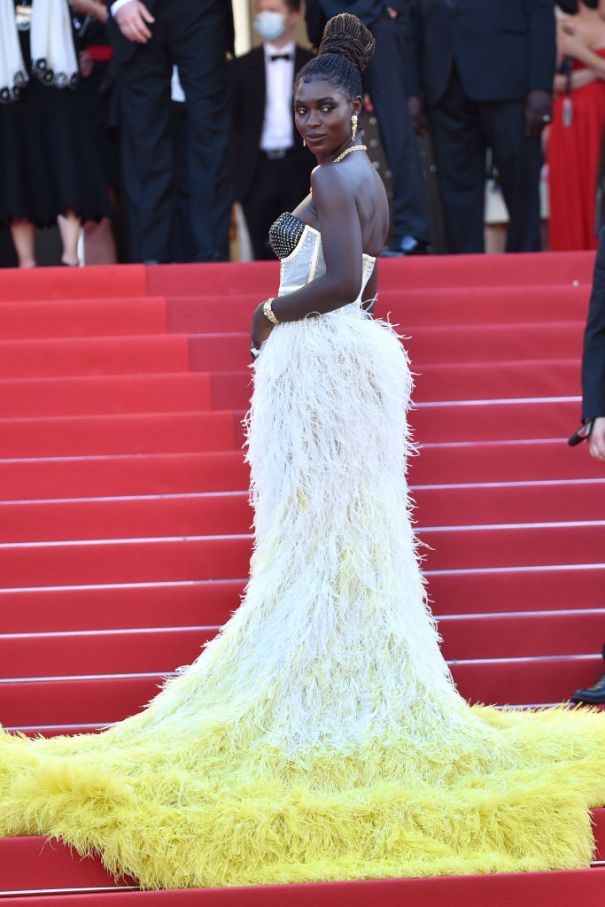 The “Queen & Slim” actress was a complete stunner at the Cannes Film Festival red carpet, draped in an extravagant Gucci gown. The 34-year-old goddess brought all of the drama to the red carpet in the jaw-dropping, custom ensemble.

The strapless yellow and cream ombré feathered dress featured a crystal embroidered corseted bustier with black studded cups. She accessorized the look with a Gucci yellow gold necklace, bracelet and earrings that featured yellow beryls and diamonds, along with a white gold heart shaped tanzanite and diamond ring. 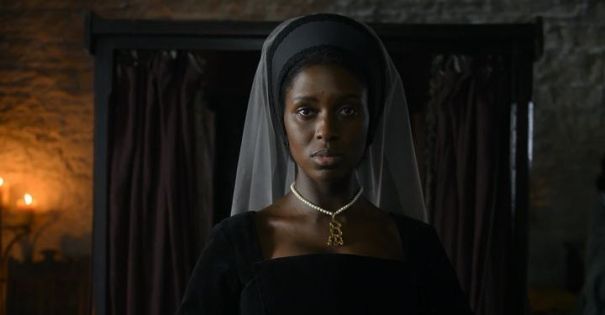 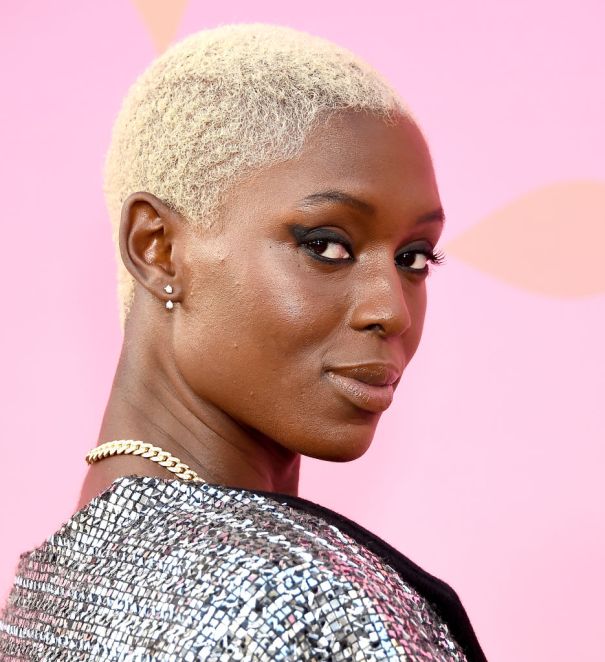 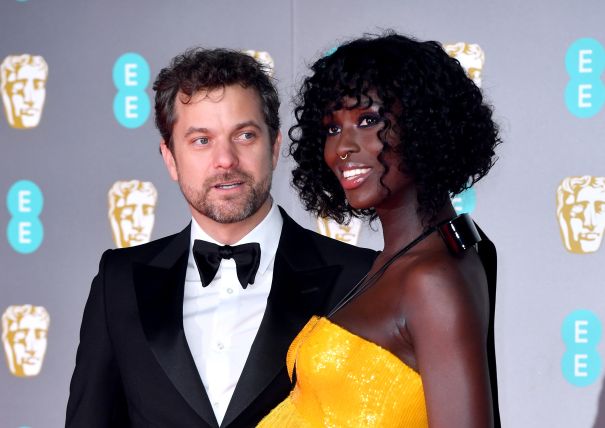 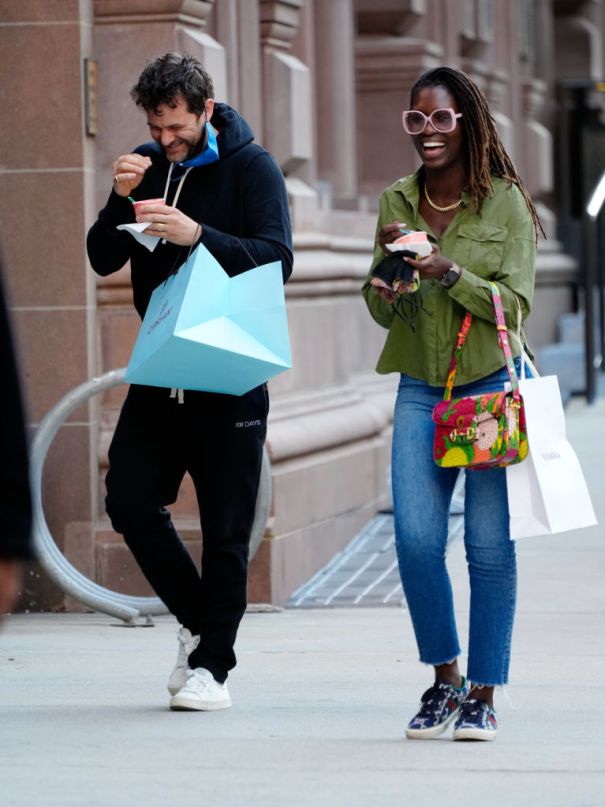 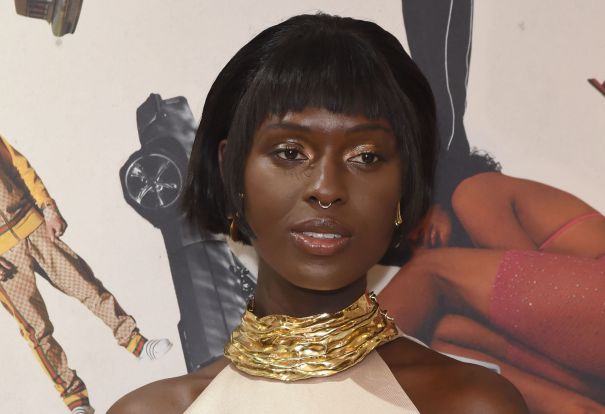 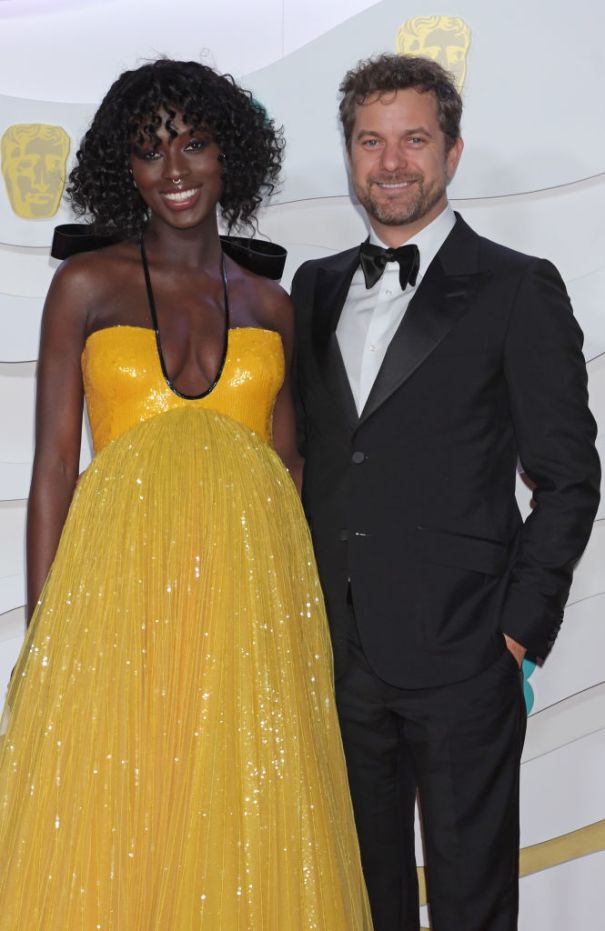 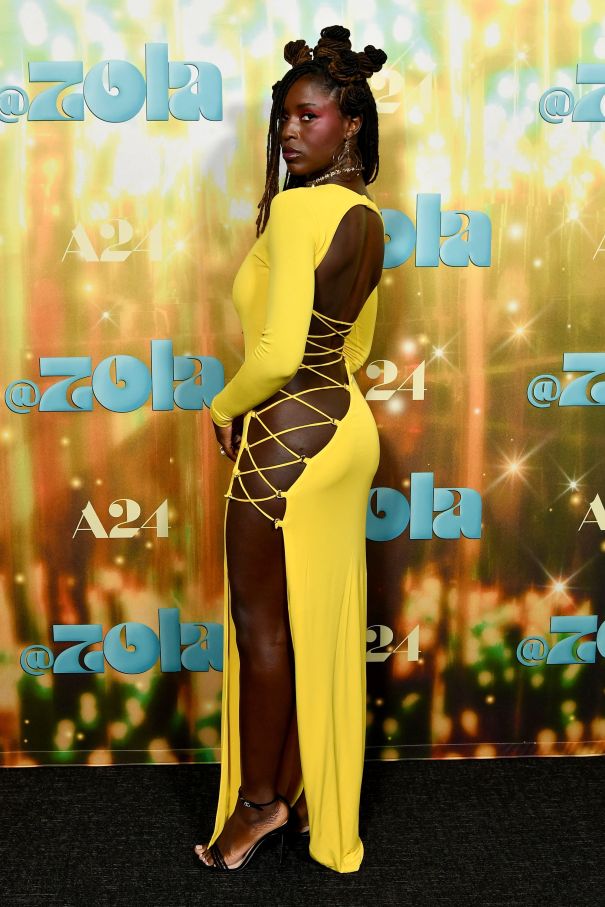 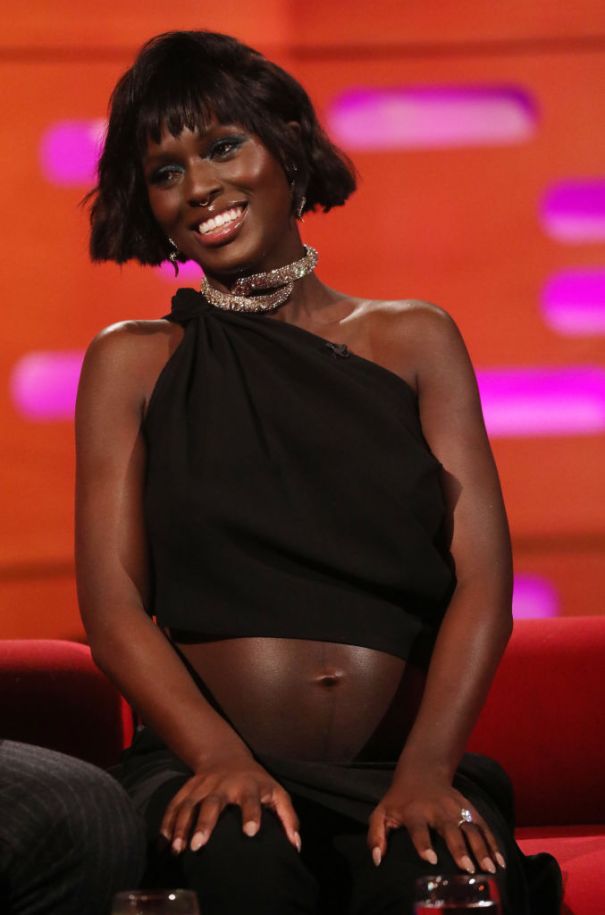 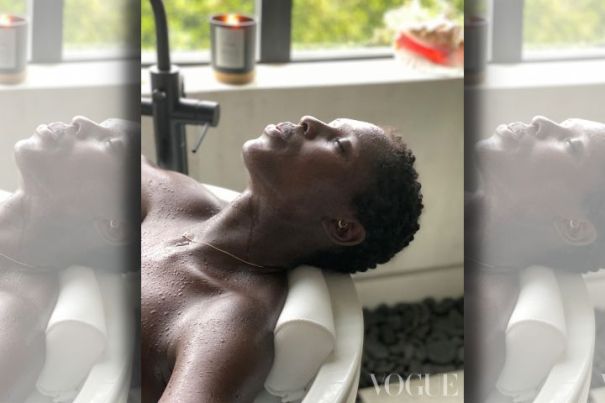 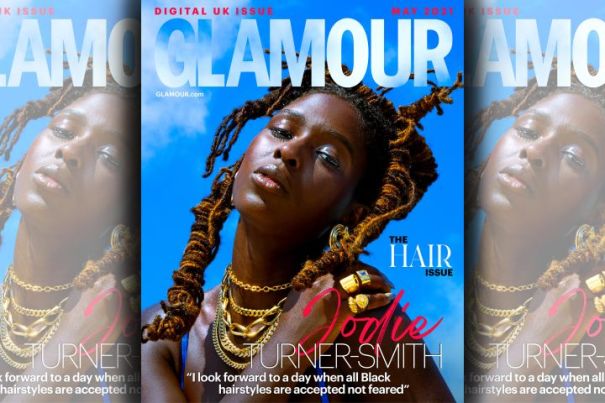 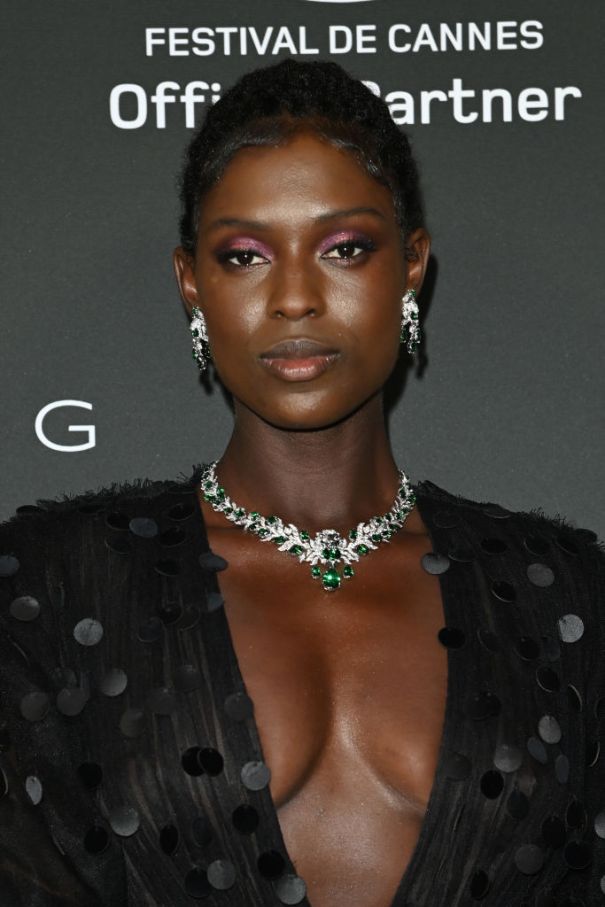 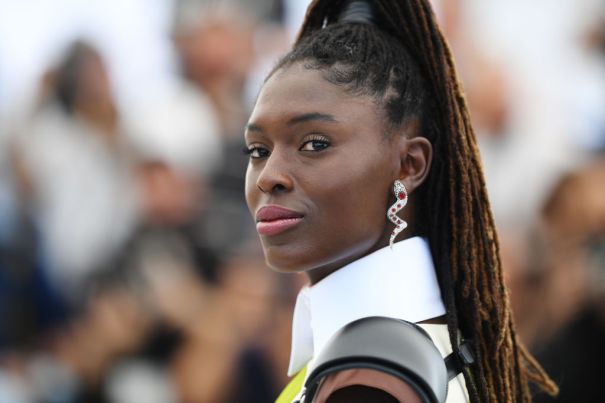 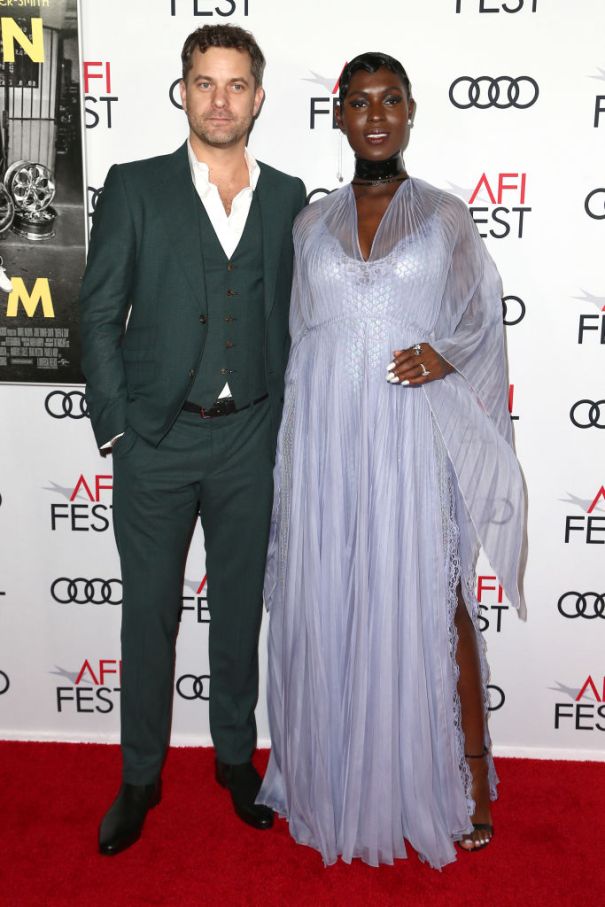 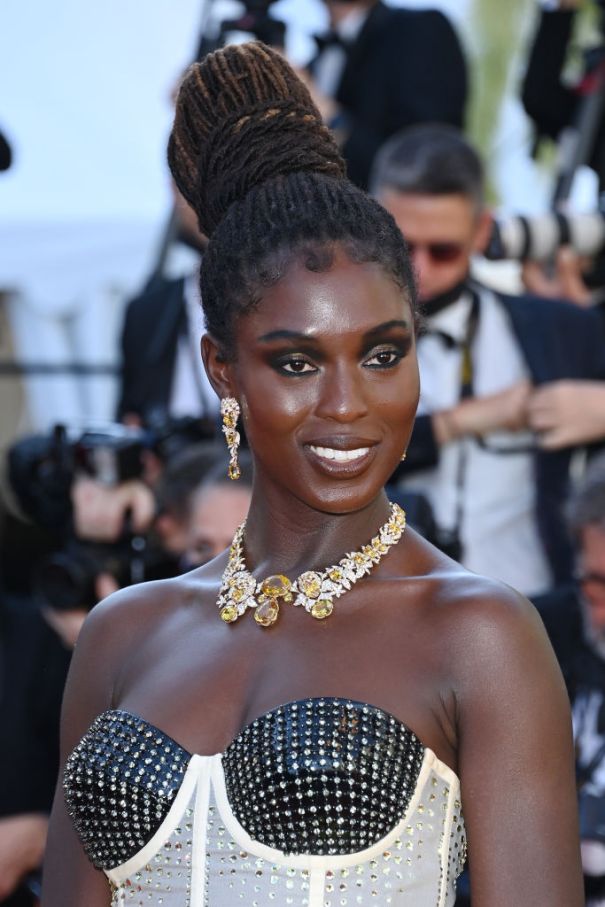 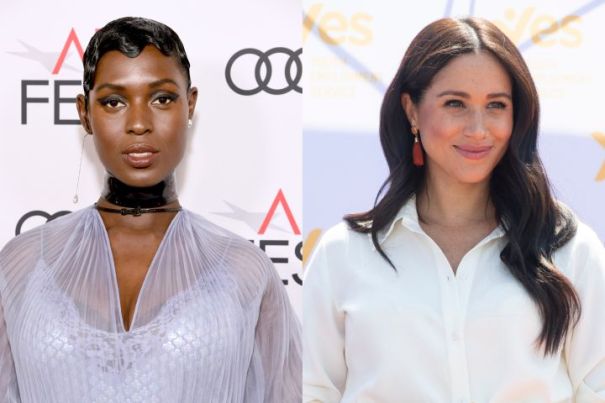 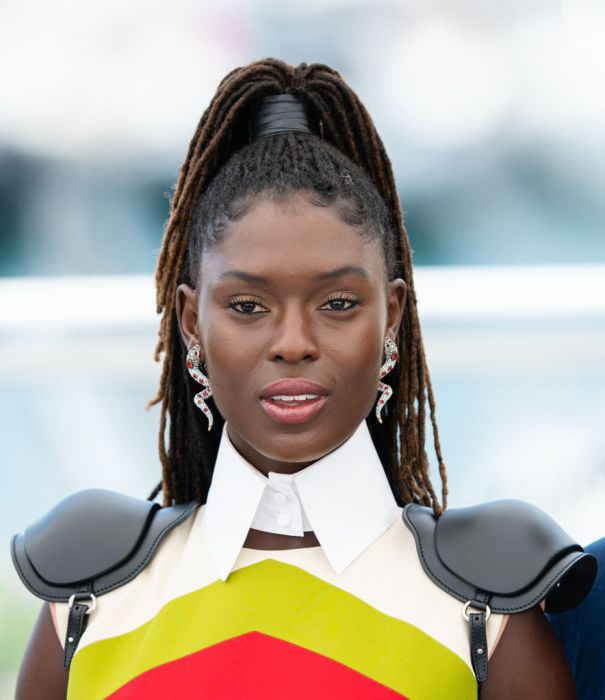 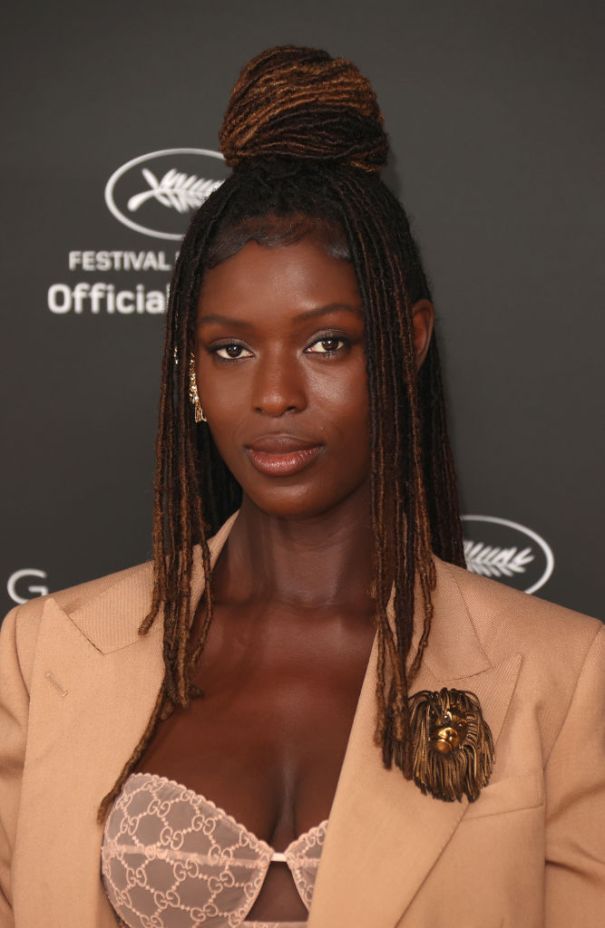 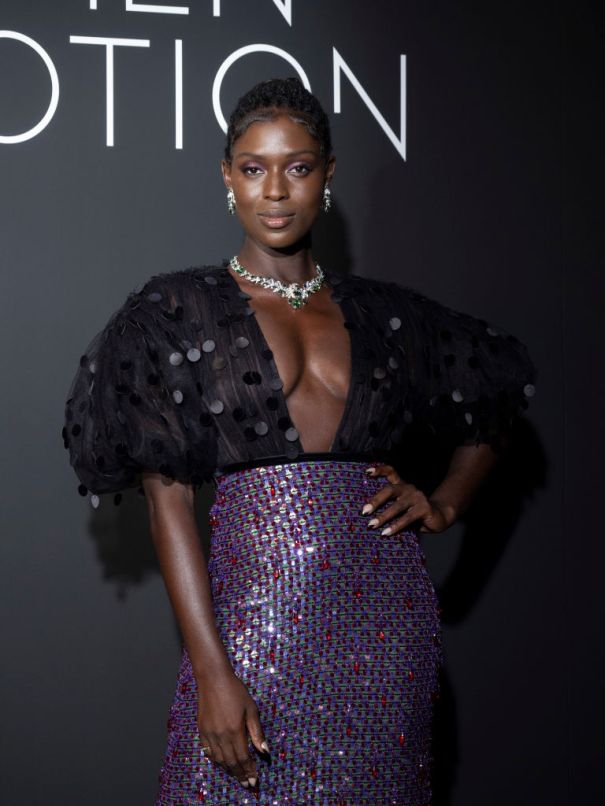 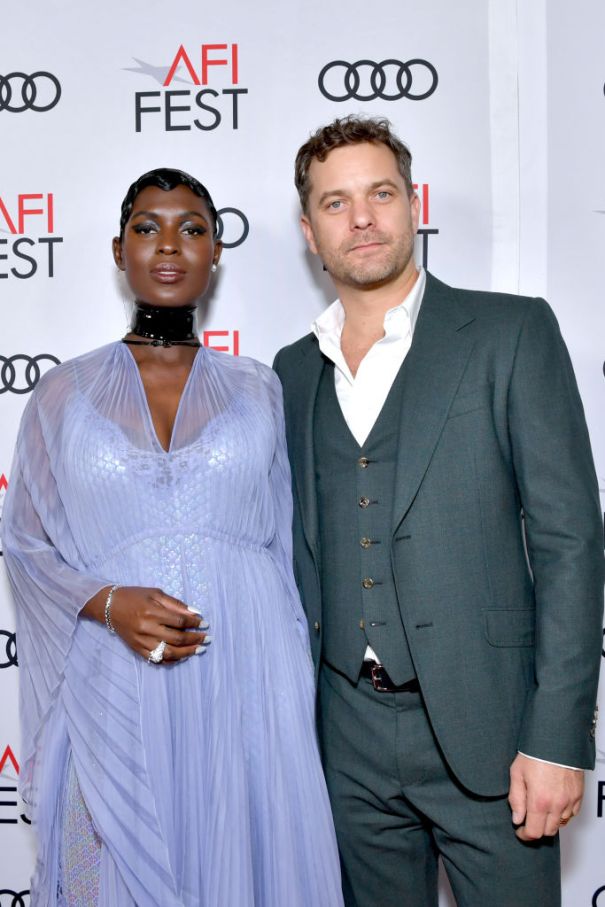 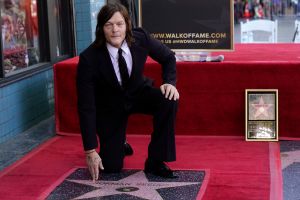