Every August Album You Need To Know About

Hey, did you know that August can also mean distinguished, respected, illustrious, prestigious, renowned, acclaimed, and esteemed? So in that sense, these are indeed a collection of august albums. (We tip our top hat to you and to our thesaurus.) From Lorde and Halsey to the Killers and OneRepublic to a ridiculous abundance of truly golden Canadian artists, here’s a whole whack of new tracks for the peak of your summer. 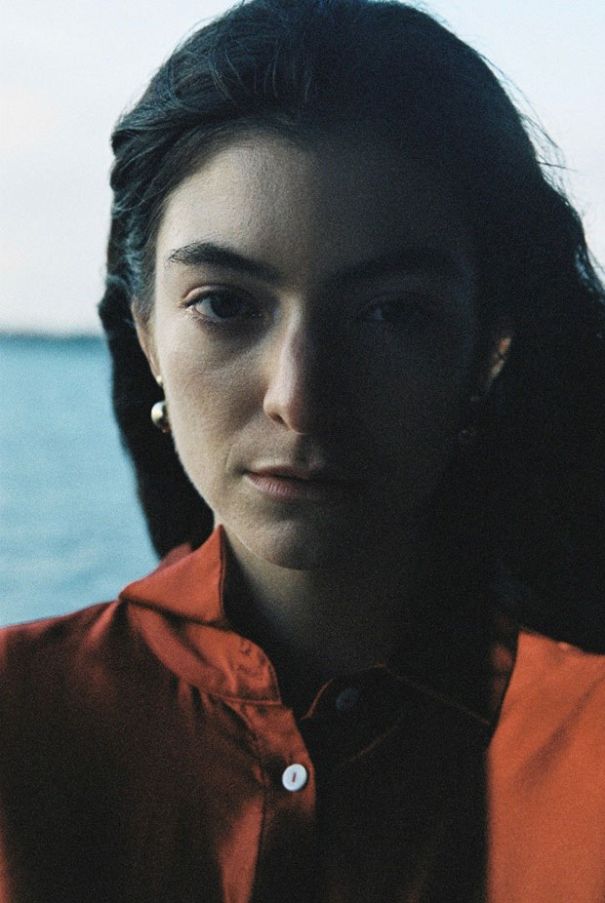 She was stoned at the nail salon and she wrote a song about it, and it’s the lead single from her third record, ‘Solar Power’, out August 20. “This song is sort of a rumination on getting older, settling into domesticity, and questioning if you’ve made the right decisions,” Lorde said in a statement. “I think lots of people start asking those questions of themselves around my age, and it was super-comforting to me writing them down, hoping they’d resonate with others too. I used this song as a dumping ground for so many thoughts.” ‘Solar Power’ is produced by Jack Antonoff, who also worked on her last album, the #1 hit ‘Melodrama’. 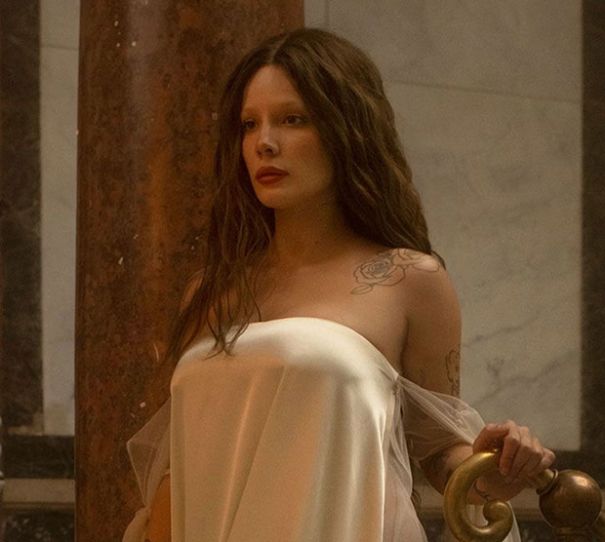 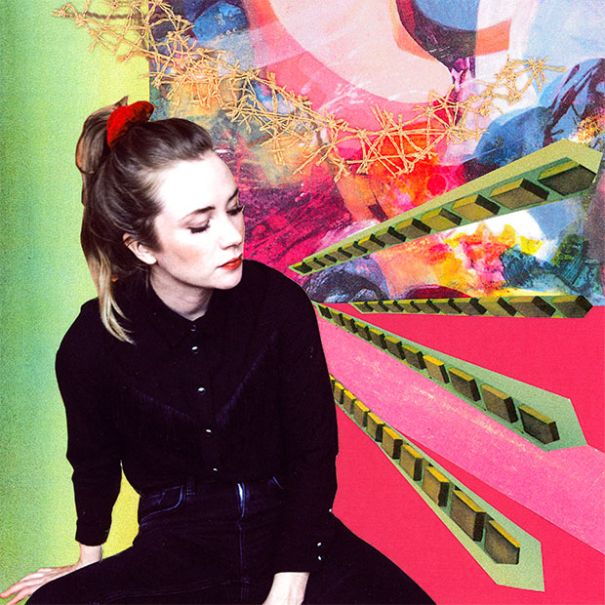 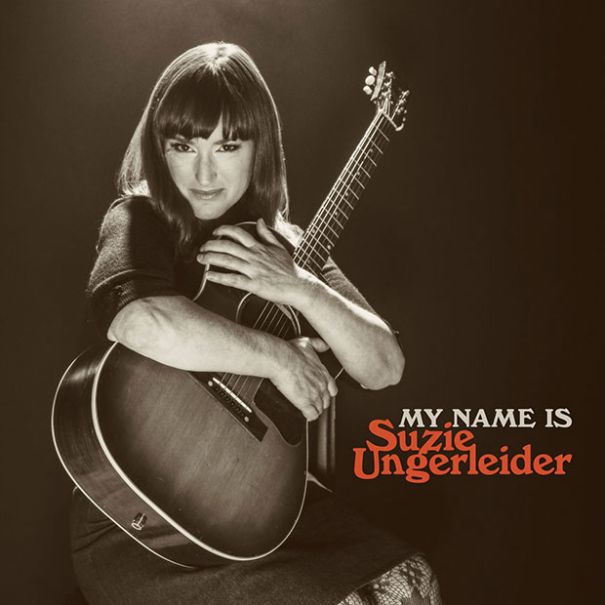 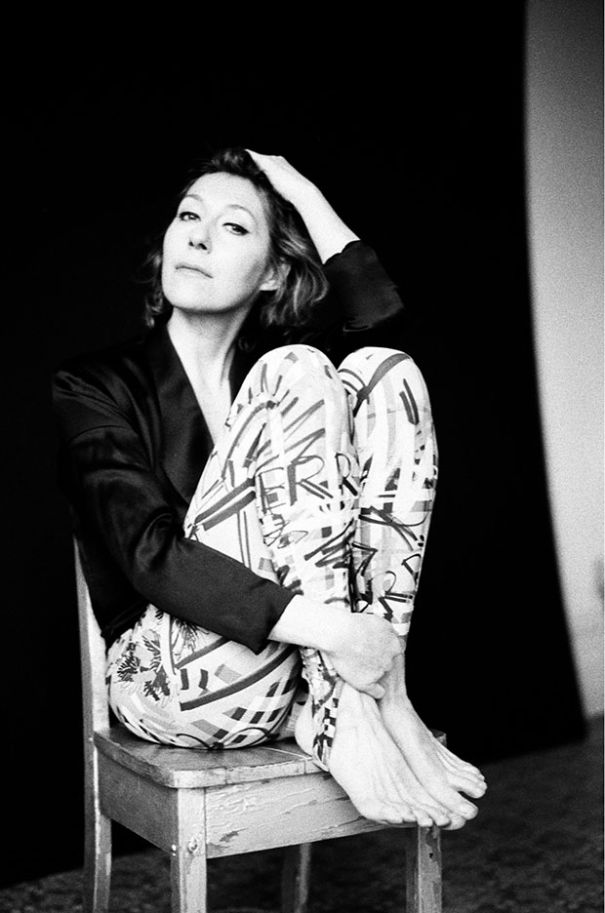 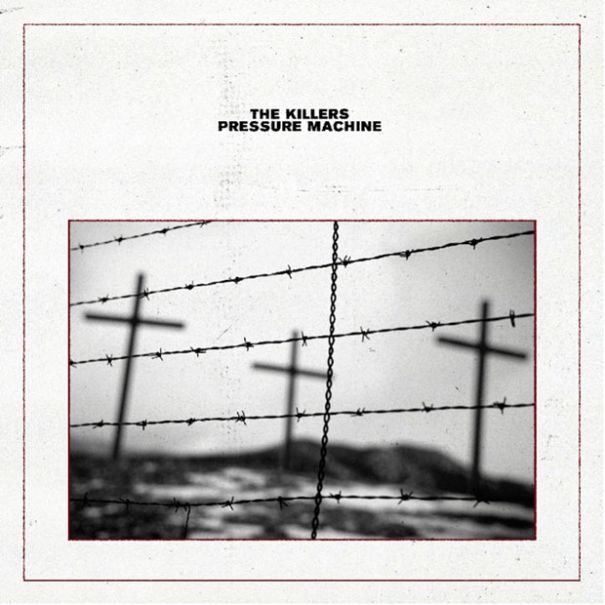 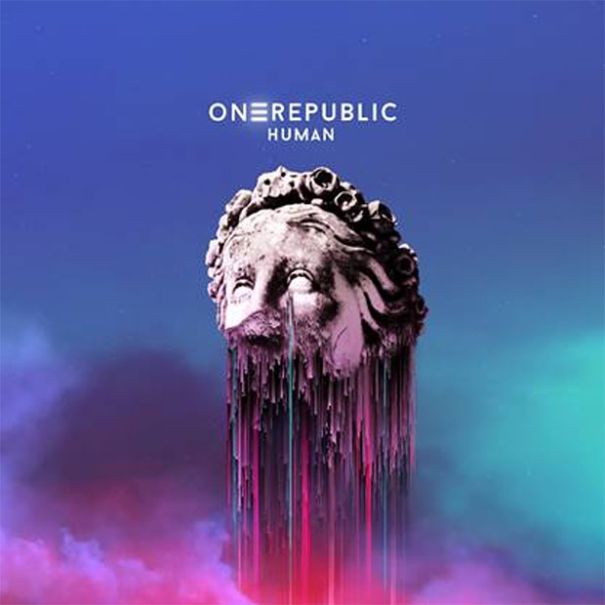 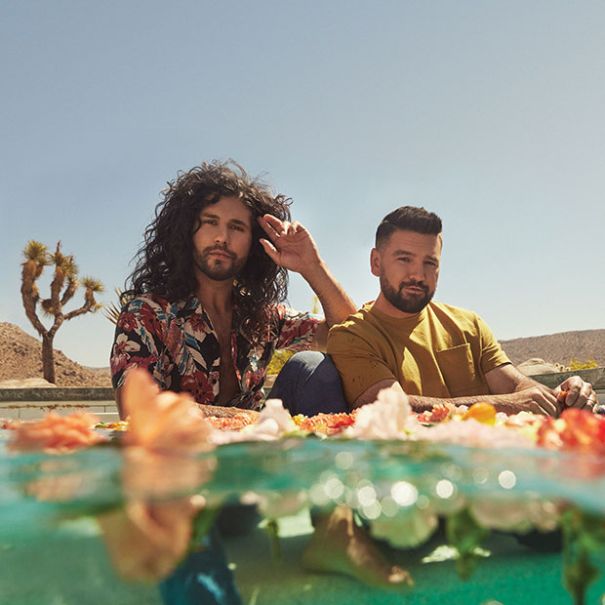 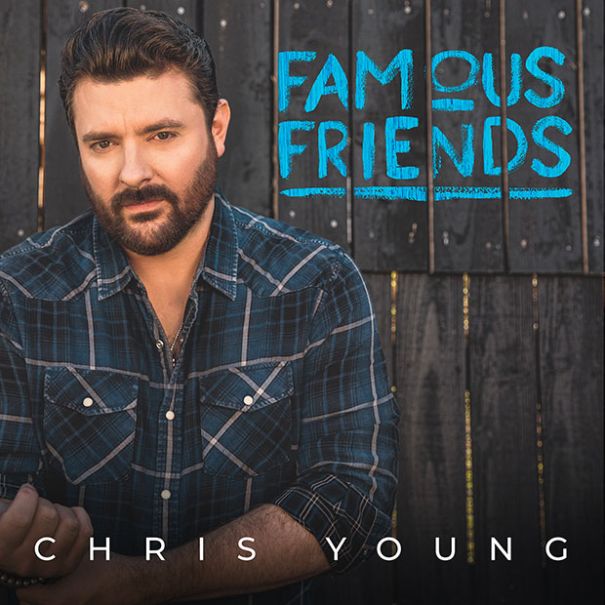 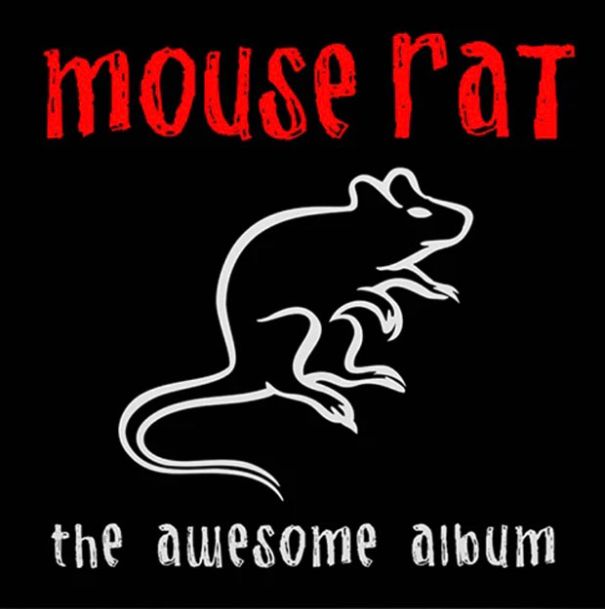 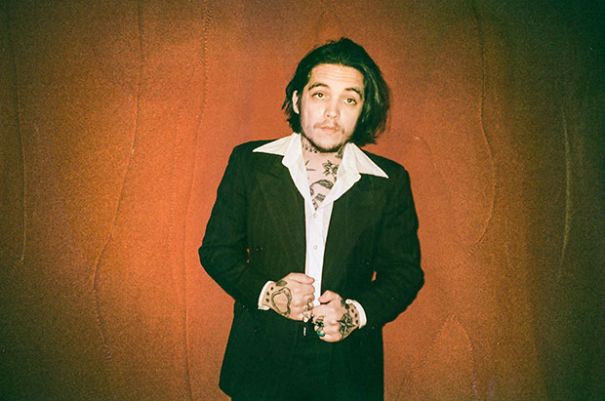 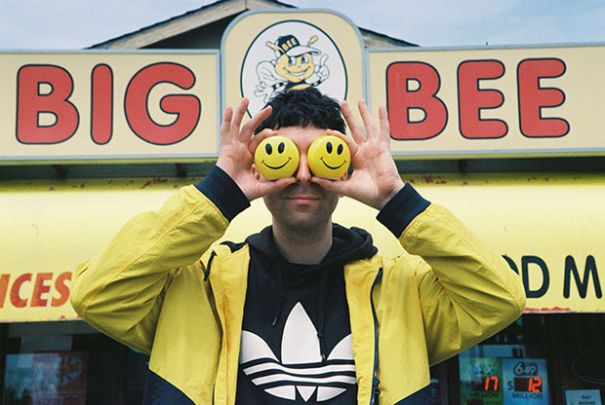 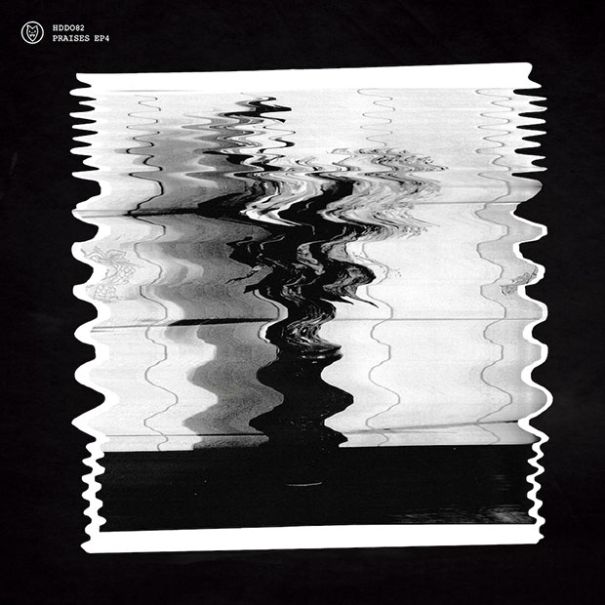 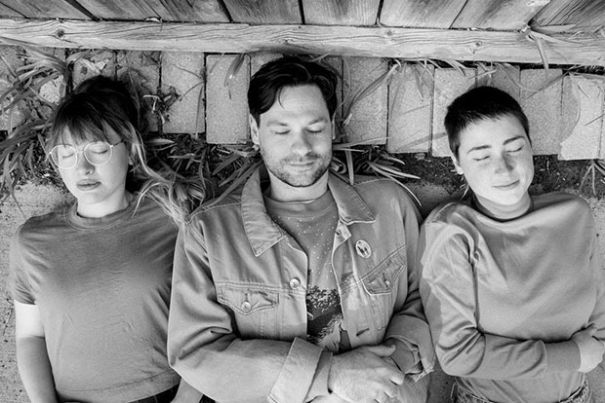 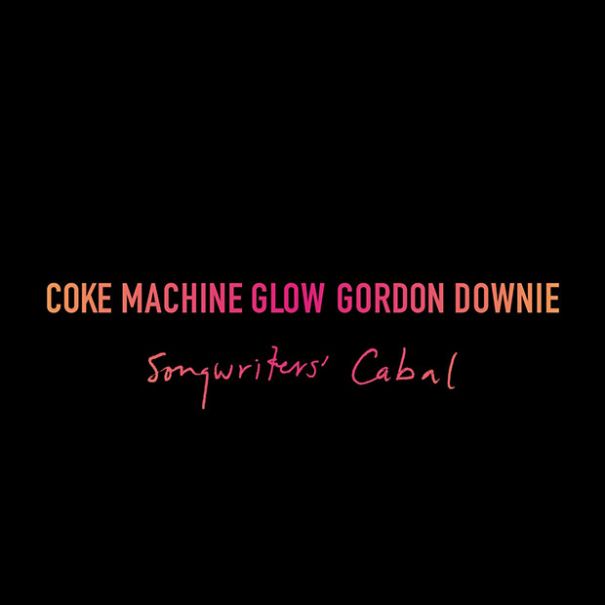 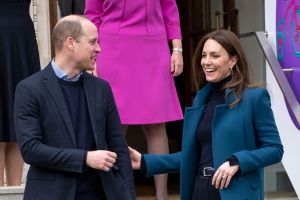